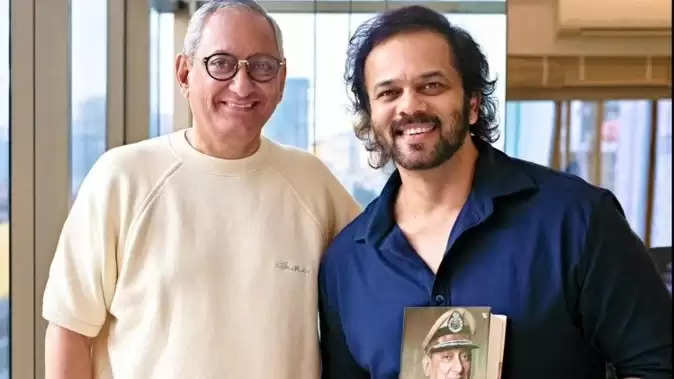 Bollywood's famous filmmaker Rohit Shetty recently announced a biopic on Rakesh Maria, one of Mumbai's most respected top policemen. Rohit has joined hands with Reliance Entertainment to produce the film based on the life of the former Mumbai Police Commissioner. The biopic will be based on the experiences of Rakesh Maria's skilled career and will be directed by noted filmmaker Rohit Shetty himself. 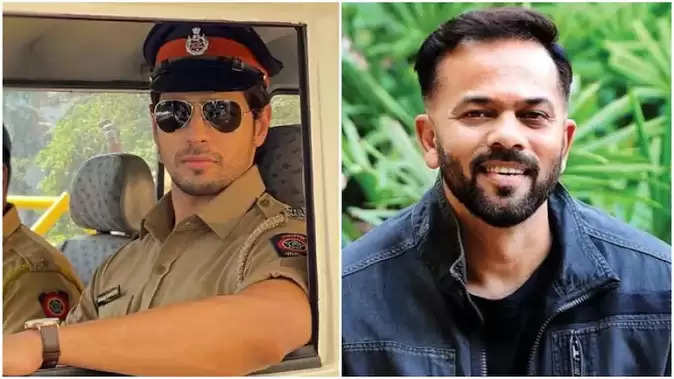 Announcing this, Producer and Director, Rohit Shetty said, "Rakesh Maria, the man who saw terror on his face for 36 years. From the 1993 Mumbai blasts, the underworld threat to the 26/11 2008 His incredible journey till the Mumbai terror attacks is long. I am really honored to bring on screen the brave and fearless journey of real life super cops. Commenting on his biopic, Rakesh Maria said. “It is exciting to relive my life journey, especially when it is being spearheaded by a brilliant director like Rohit Shetty. Mumbai is more than nostalgia, facing tough challenges and working against all odds,” he said. This is also a valuable opportunity to highlight the extraordinary work of the police to the public.” IPS officer Rakesh Maria had passed the civil services examination from the 1981 batch. He solved the Bombay serial blasts case as the Deputy Commissioner of Police (Traffic) in 1993. After this he became the DCP of Mumbai Police and then the then Joint Commissioner of Police. Appointed. 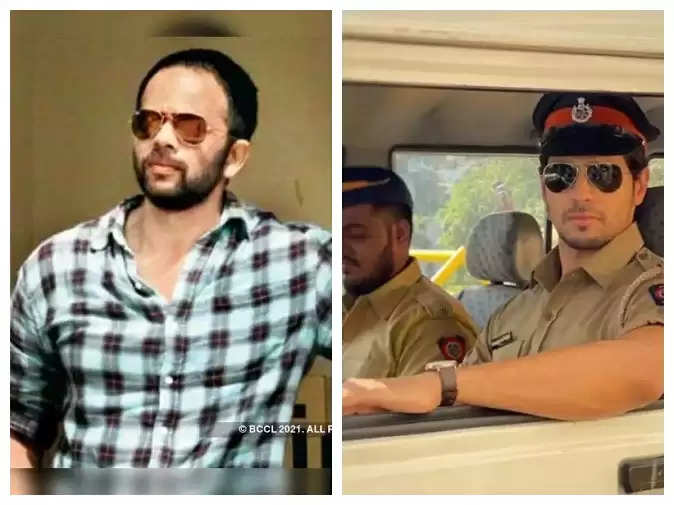 Maria also solved the 2003 Gateway of India and Zaveri Bazar double blast case. Not only this, Maria was also given the responsibility of investigating the 26/11 Mumbai attacks in the year 2008. During this he interrogated Ajmal Kasab, the only terrorist caught alive and successfully investigated the case.