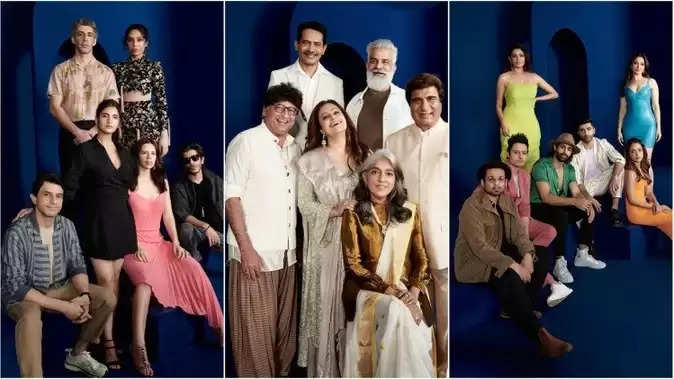 The projections of tremendous growth in the media and entertainment industry in the next five years have raised the ears of companies across the world. Amazon Prime Video, which started its business in India five years ago, took an early lead in this competition by announcing its more than 30 new shows in Mumbai. Amidst dwindling Netflix subscribers, Amazon Prime Video made it clear its intentions to cement its position in India by showcasing nearly a dozen top stars of the Indian film industry here on Thursday night. Along with the announcement of around 30 originals, Prime Video also showed glimpses of the next seasons of all its hit web series on this occasion. 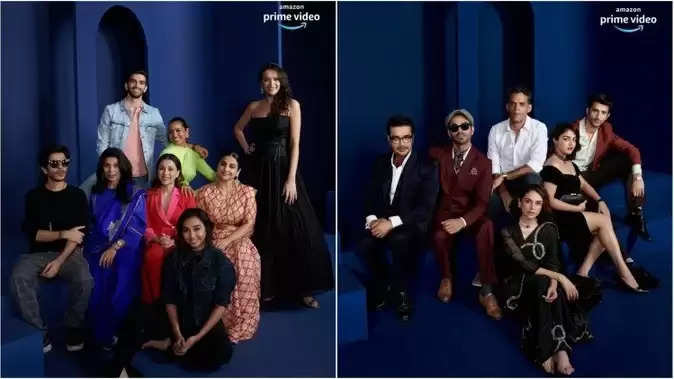 Procession of stars
Apart from Vidya Balan, Kangana Ranaut, Sonakshi Sinha, Ajay Devgan, Shahid Kapoor, Manoj Bajpayee, Abhishek Bachchan, Naga Chaitanya, Vijay Sethupathi, Rohit Shetty, Siddharth Malhotra, Jaideep Ahlawat, in this program like a film award ceremony, which lasted for about four hours, Stars like Pankaj Tripathi, Vijay Varma, Annu Kapoor and Raghubir Yadav hit the ground running but the seductive Madhuri Dixit robbed the gathering with her thumkas. Everyone was in awe of Madhuri Dixit dancing on a Gujarati song with her troupe on stage.

Presenting a power packed line up of content to keep you entertained! 💫 Immerse yourself in these stories and #SeeWhereItTakesYou 🍿#PrimeVideoPresentsIndia pic.twitter.com/QfKrP8IEJW

Announcement by announcement
For two years, the number of viewers on the OTT (Over the Top) platform has increased immensely between theaters that are open and closed. The competition in the country is now seen to be narrowing between Netflix, Prime Video, Sony Liv, Disney Plus Hotstar and Voot Select and Prime Video has been able to gain an early lead by hosting mega-shows of desi stories and legendary stars for the next two years. Tried hard. People from all over the country turned up for this grand event in the presence of the stalwarts of Prime Video management. The effect of the struggle that started between Hindi cinema and South Indian cinema was also visible on the program. Apart from Hindi, Prime Video also announced many big programs in South Indian languages ​​on this occasion. The first look of Akshay Kumar's film 'Ram Setu' was also revealed on this occasion. 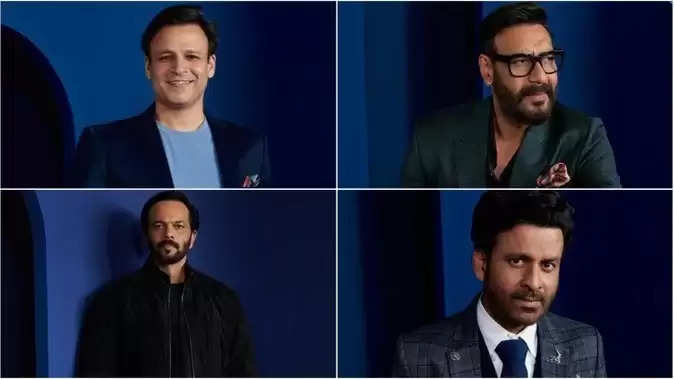 Shahid kapoor's swag
Prime Video's Indian Proclamation Day began with the announcement of Shahid Kapoor and Vijay Sethupathi's much-awaited series 'Farji'. When Shahid and Vijay came on stage to present this story of those who printed fake notes, the whole hall erupted with applause. And, the applause reverberated as the stars of new web series and films kept coming on stage for four hours every three to four minutes. Kangana Ranaut appeared like a red angel on the stage. He showed a glimpse of his company's film 'Tiku Weds Sheru' as a producer. Vidya Balan's brilliance was seen with a different aura among the stars of her film 'Niyat'. Ajay Devgan took to the stage and shared information about releasing four of his company's films 'Runway 34', 'Thank God', 'Drishyam 2' and 'Bhola' on Prime Video only after the theatres. Karan Johar's Dharma Productions, which is hosting the event, will also see upcoming films like 'Jug Jug Jio', 'Govinda Naam Mera' and 'Rocky Aur Rani Ki Prem Kahani' on the same platform after its release in cinemas.