The world of entertainment has always been fascinated by people. Like the fans eagerly waiting for the release of the film in the theater and the next episode of the serial on TV, people are also very interested to know about the life of the stars. Stars also keep sharing something new with their fans every day without delay. So let's know through 'Photos of the Day what update a celebrity has given today. 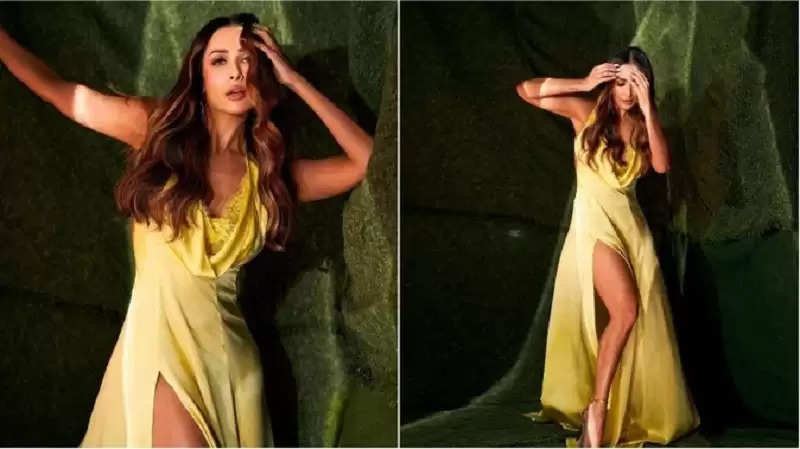 Actress Malaika Arora is one of those actresses for whom age is just a number. Malaika competes with young actresses not only with her fitness but also with her glamorous style. Today the actress shared pictures in a Thai slit deep neck dress in a pastel yellow color. The actress completed the look with strappy heels. 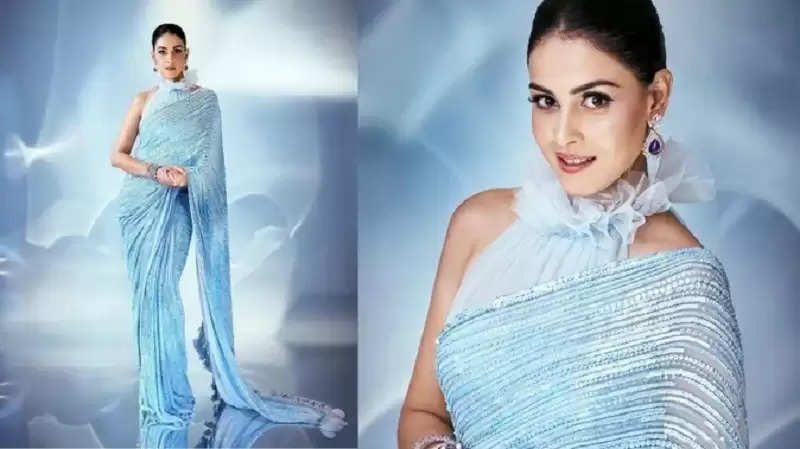 Actress Genelia D'Souza is also very active on social media and keeps sharing many funny videos. Today the actress has shared some of her pictures in a saree, in which she is looking very beautiful. The actress is wreaking havoc in a glamorous style. 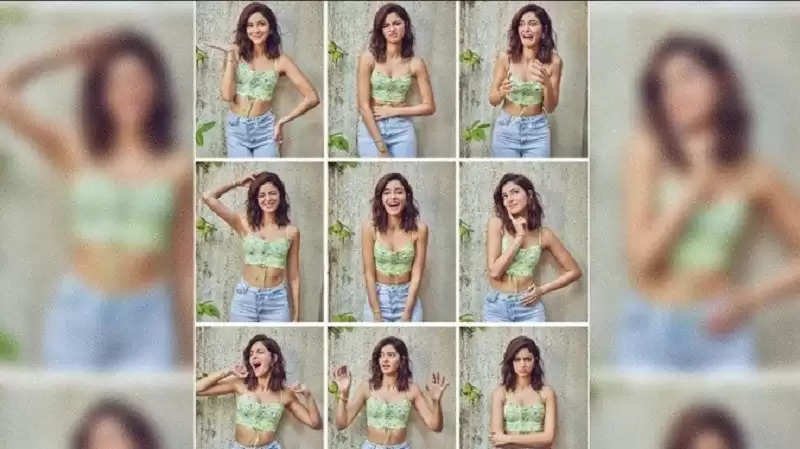 Actress Ananya Pandey is currently in discussion about her upcoming film 'Liger'. At the same time, she is also very active on social media. Today the actress has shared a collage, which has nine pictures of her in different expressions. Ananya has shown her mood swings in this, how her mood changes from moment to moment. 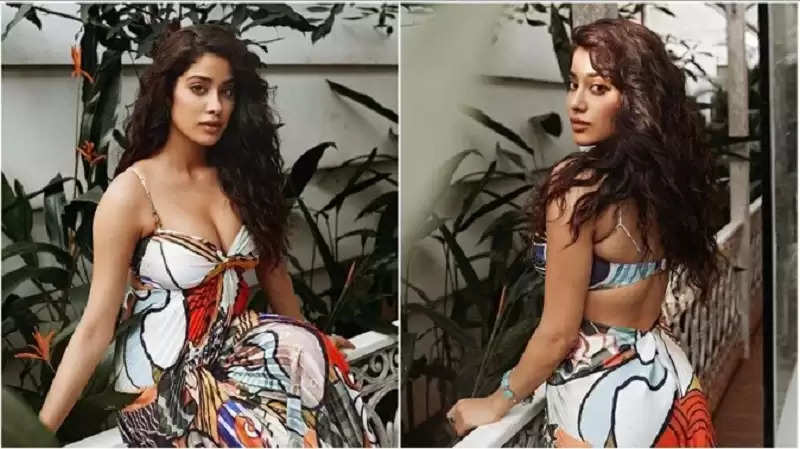 Janhvi Kapoor's film 'Good Luck Jerry' has been released on Disney Plus Hotstar but the actress is still seen promoting the film fiercely. In this sequence, today she has shared some of her pictures on Instagram, in which she has once again got to see her bold style. However, this time Janhvi has chosen a slightly different outfit. She is seen in the pictures in a multi-color printed maxi dress. 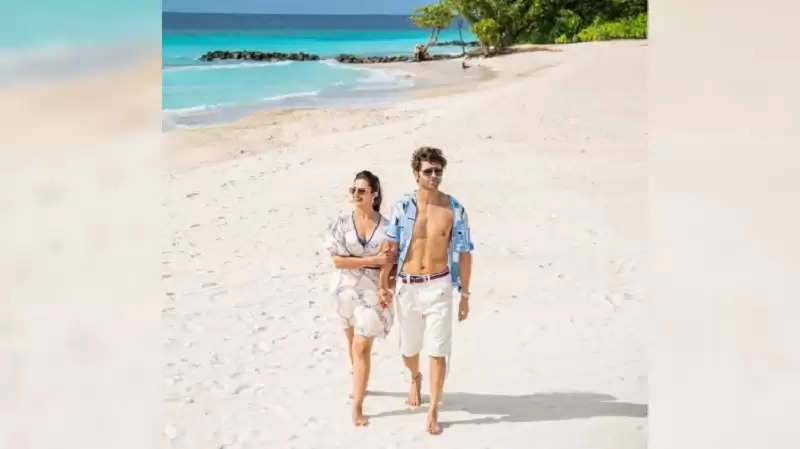 Actress Divyanka Tripathi and Vivek Dahiya are also one of the most popular couples on TV. The actress is very active on social media and often shares her pictures with her husband Vivek. Today Divyanka Tripathi shared a picture of the beach on the seashore, in which she also put a romantic song. 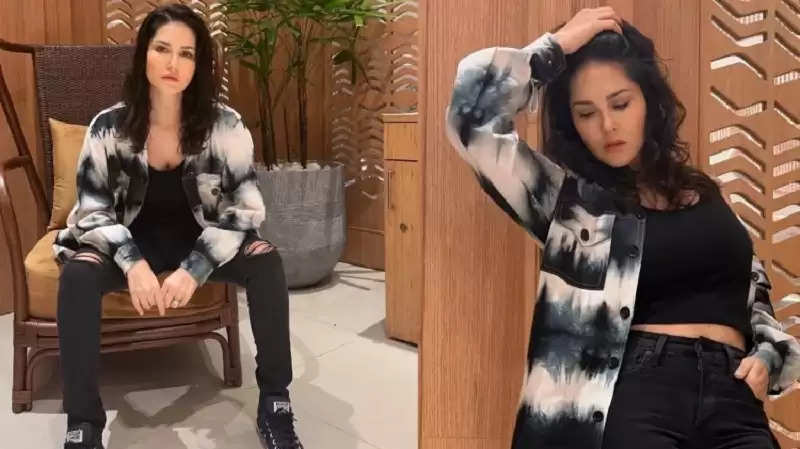 Actress Sunny Leone is known for her sizzling and bold style. However, in today's pictures, she is seen posing in a bold style. She is seen in a glamorous style along with the Lady Boss look. The actress has teamed up a black crop top with black jeans as well as she has paired a white and black colored blazer.