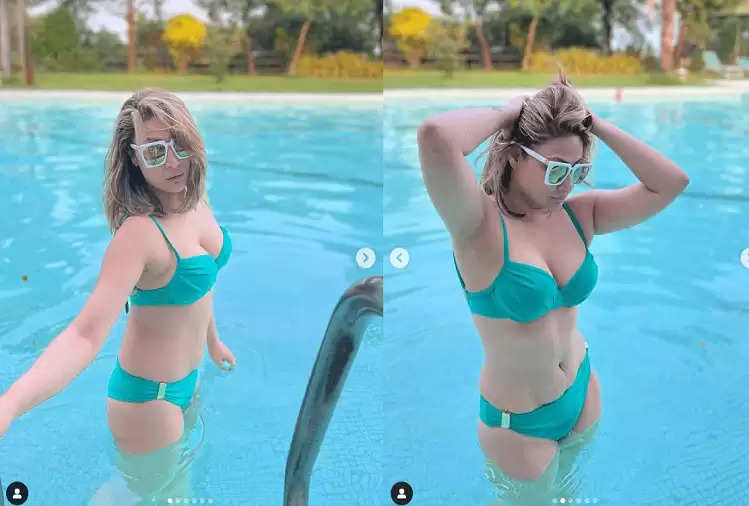 Popular television actress and Bigg Boss 6 winner Urvashi Dholakia is quite active on social media and loves to post her pictures and videos with her fans. On Thursday, Urvashi surprised her fans by sharing many stunning pictures in a bikini. 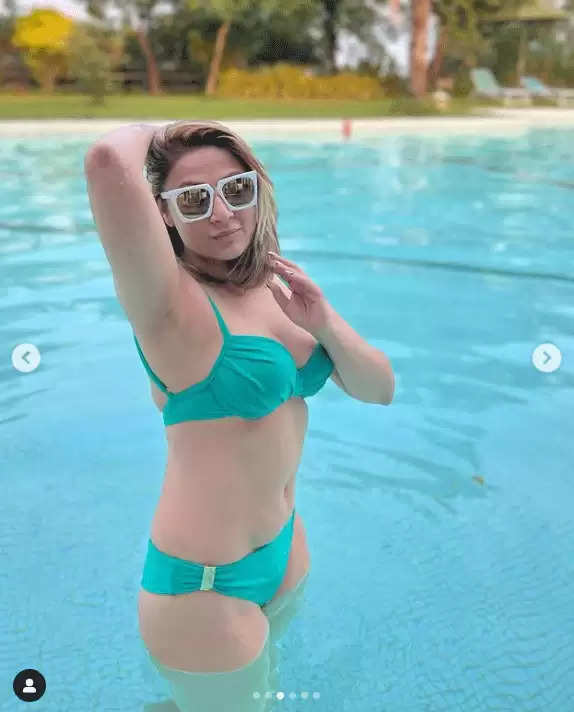 Urvashi Dholakia, who became a household name with the role of Komalika in 'Kasauti Zindagi Ki', looks alluring as she poses in a pool in a blue bikini. 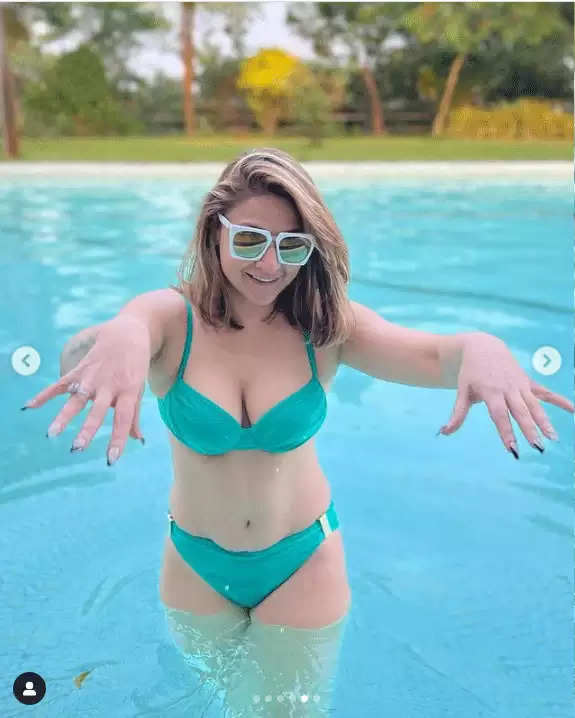 Urvashi Dholakia completed her bold look with funky white sunglasses and rings and looked gorgeous. The actress shared a powerful comment on women's empowerment and said that she doesn't need validation from anyone to live life the way she likes.

While her post received love and appreciation from many, there were also some who trolled the actress for promoting nudity while giving her a message. 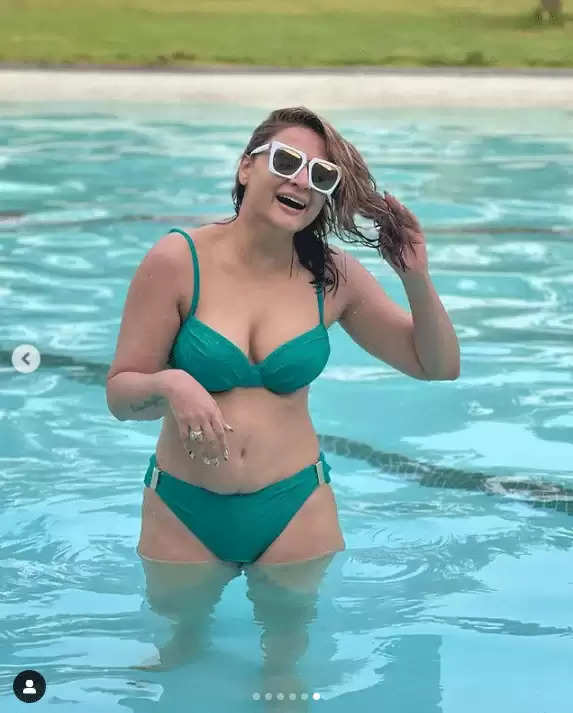 Urvashi got married at the age of 16 and within a year gave birth to twins – Sagar and Kshitij. But soon after, she and her husband got separated.

In terms of work, Urvashi is currently working in the supernatural fantasy daily soap opera 'Naagin 6'.