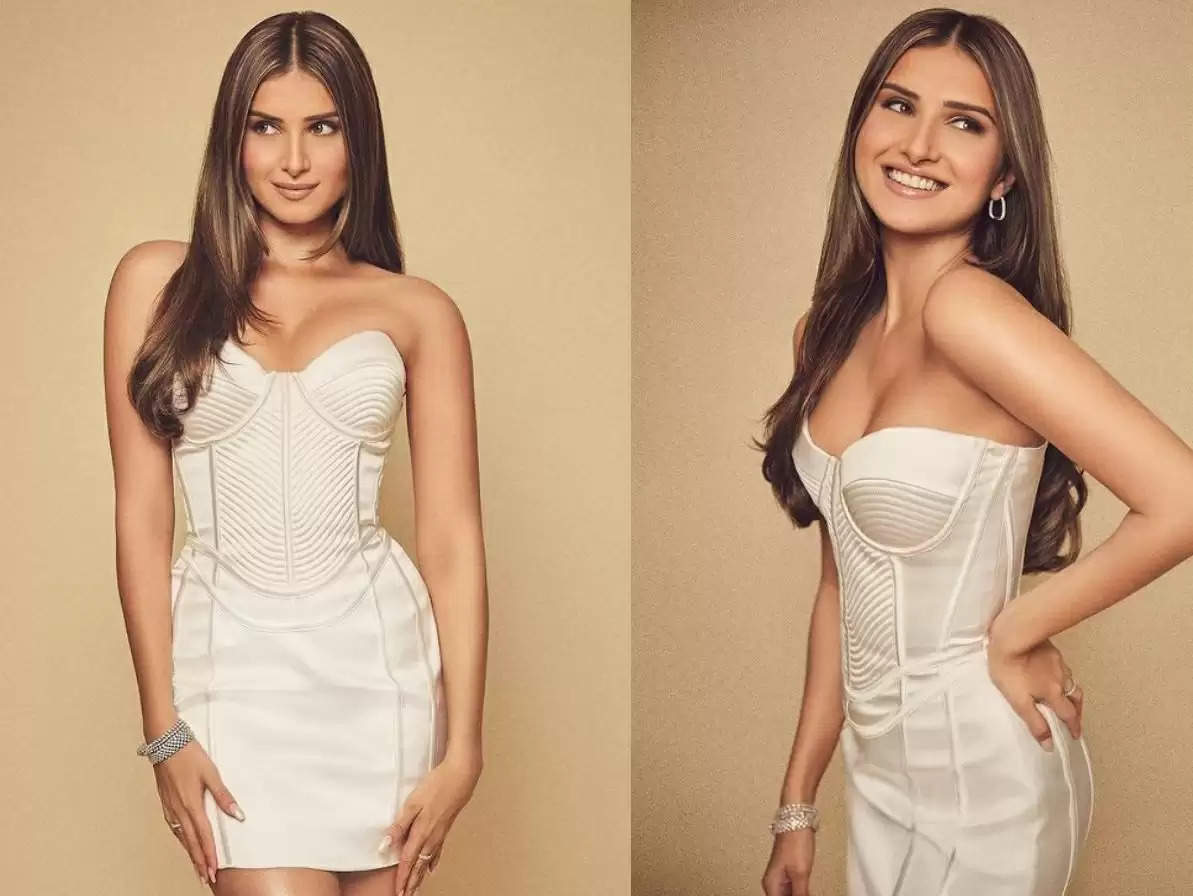 Tara Sutaria appeared in a different style amidst the news of breakup. The actress sizzled in a white short dress. 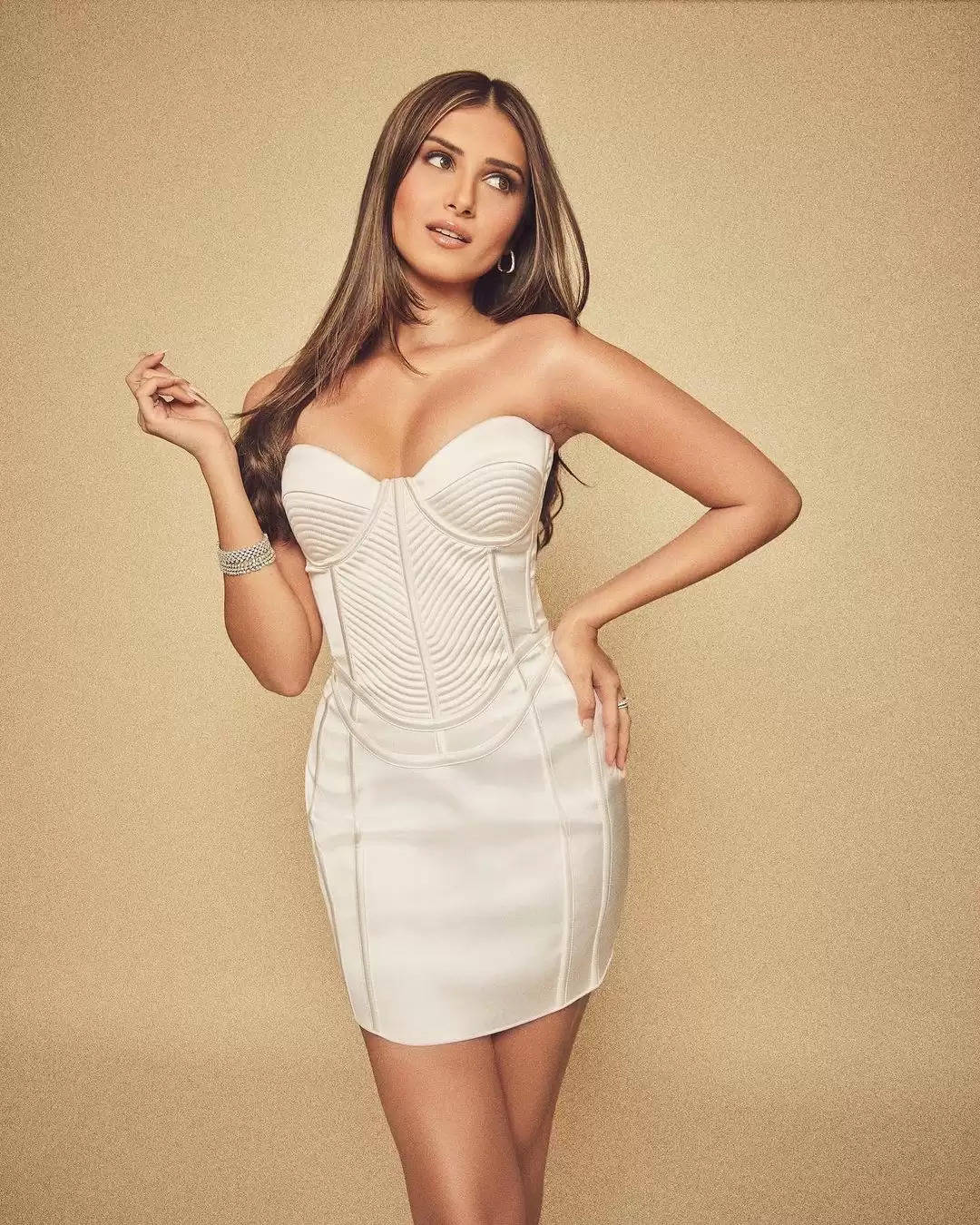 Tara is looking amazing in the body hugging outfit. Fans are showering love on this style of Tara. 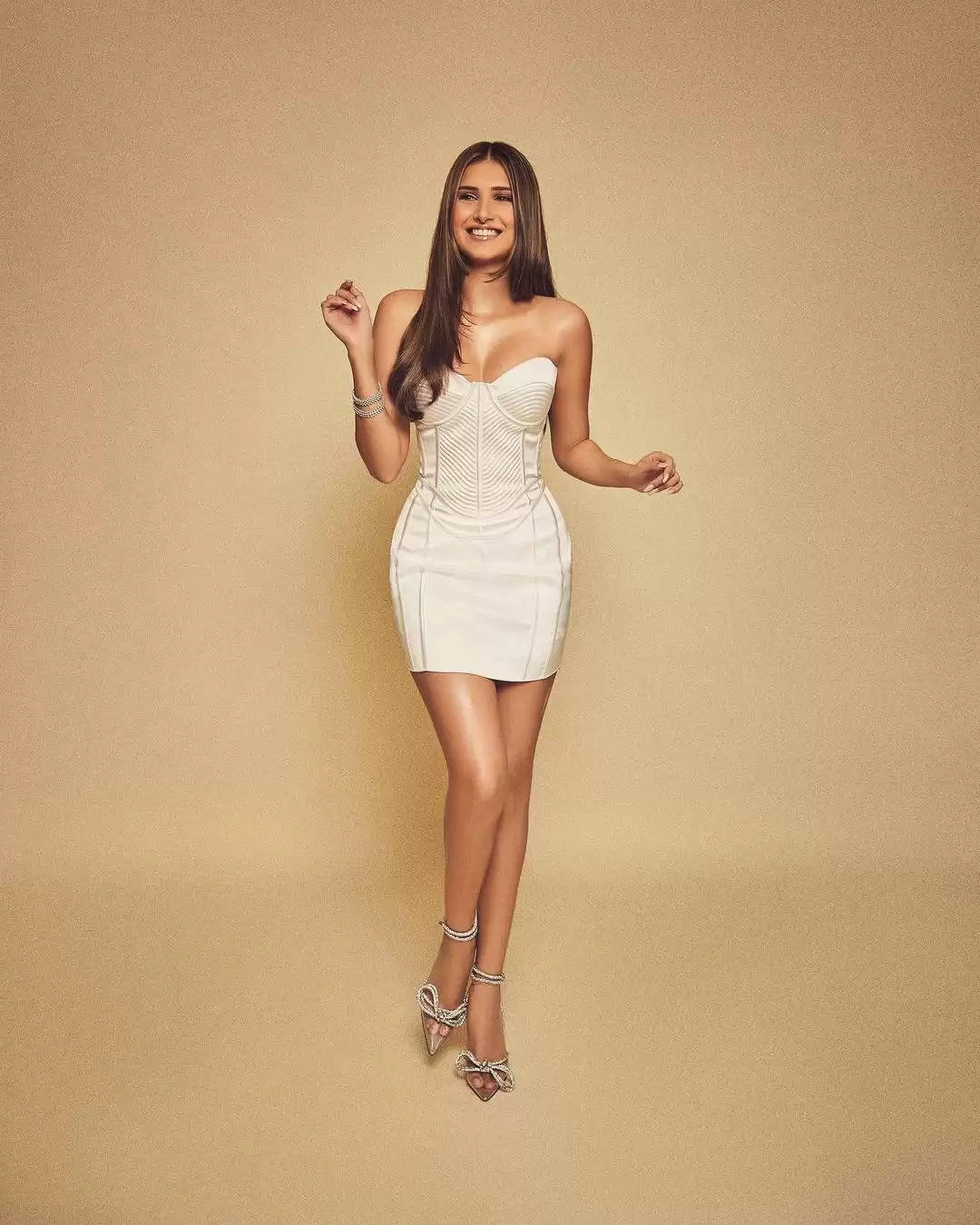 Tara Sutaria has shared her beautiful pictures on Instagram. The killer style of the actress with minimal makeup in open hair is being made on sight. 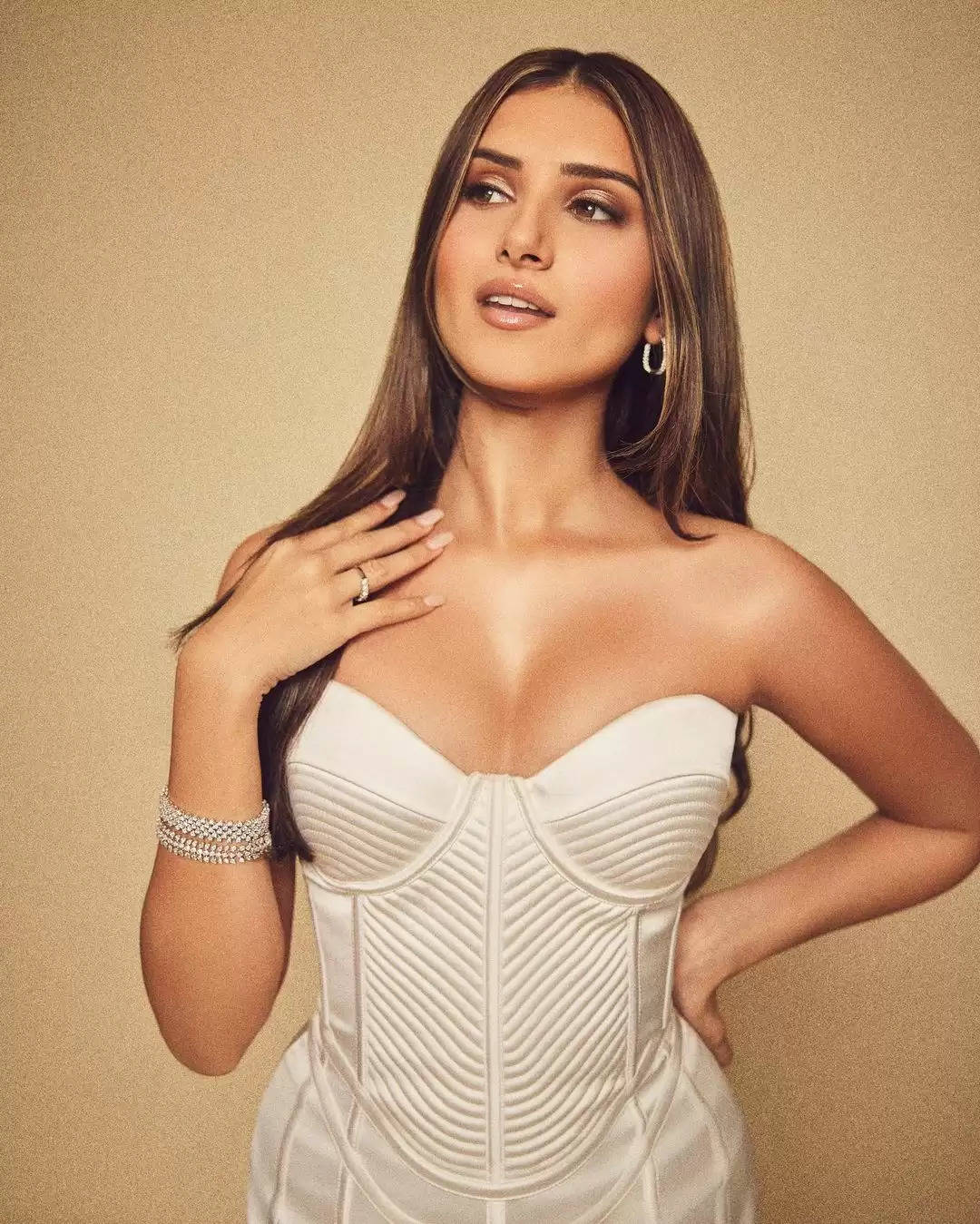 Tara Sutaria shared her glamorous pictures and wrote in the caption 'I want to dance with someone'. 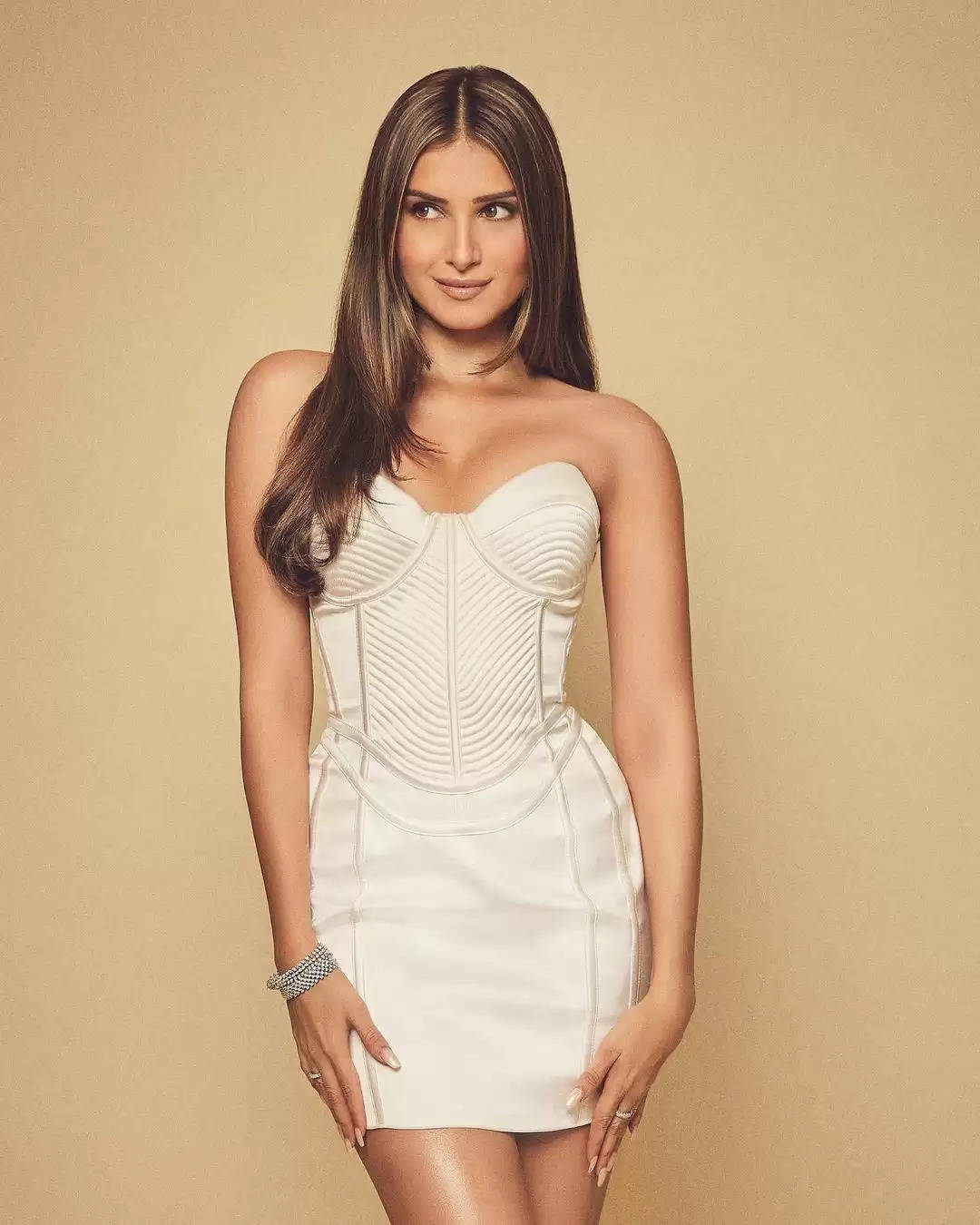 Fans are praising her beauty and calling her stunning, gorgeous. 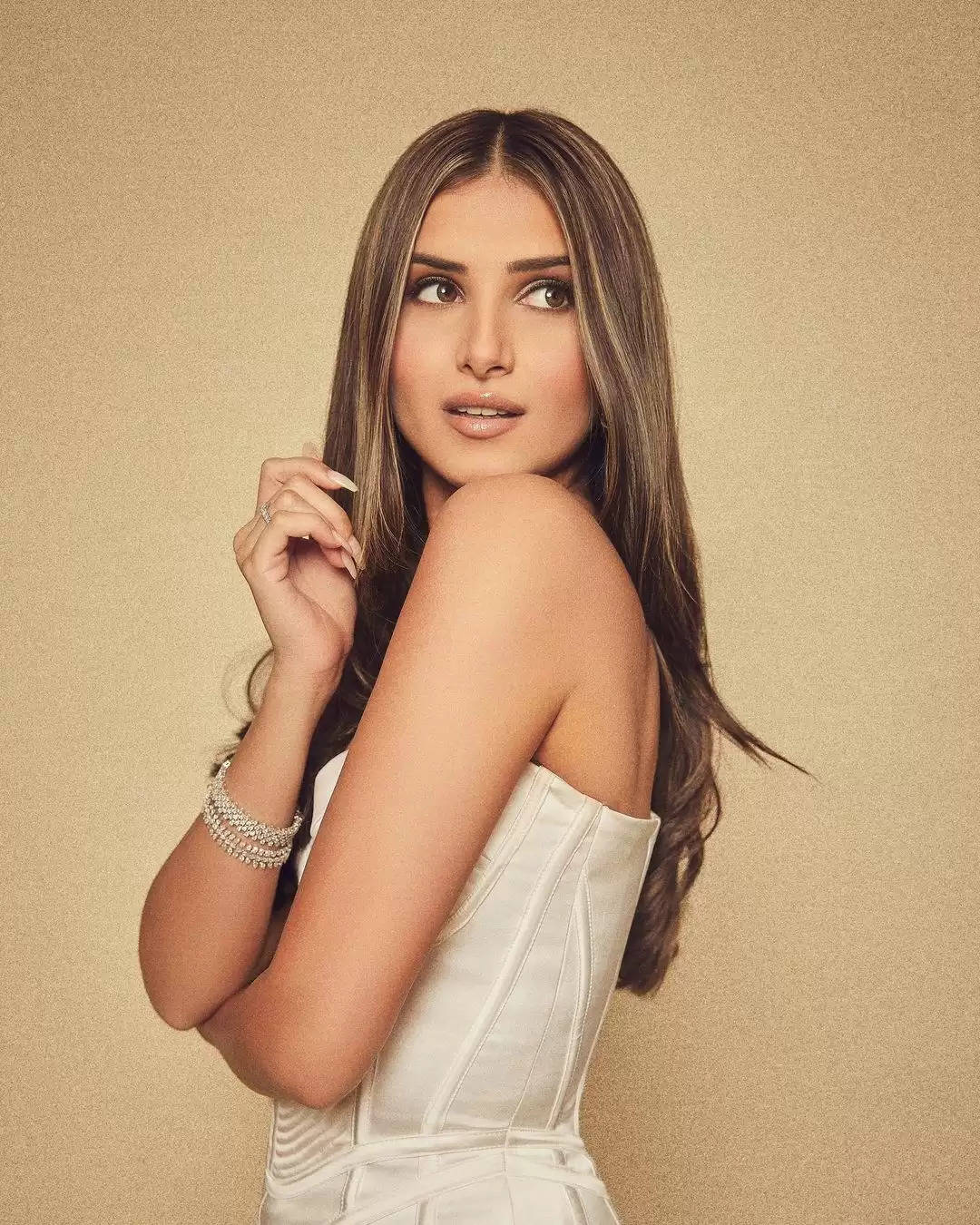 Right after the news of her breakup with Adar Jain, Tara's style seems different. According to reports, Aadar and Tara have decided to part ways with mutual consent. 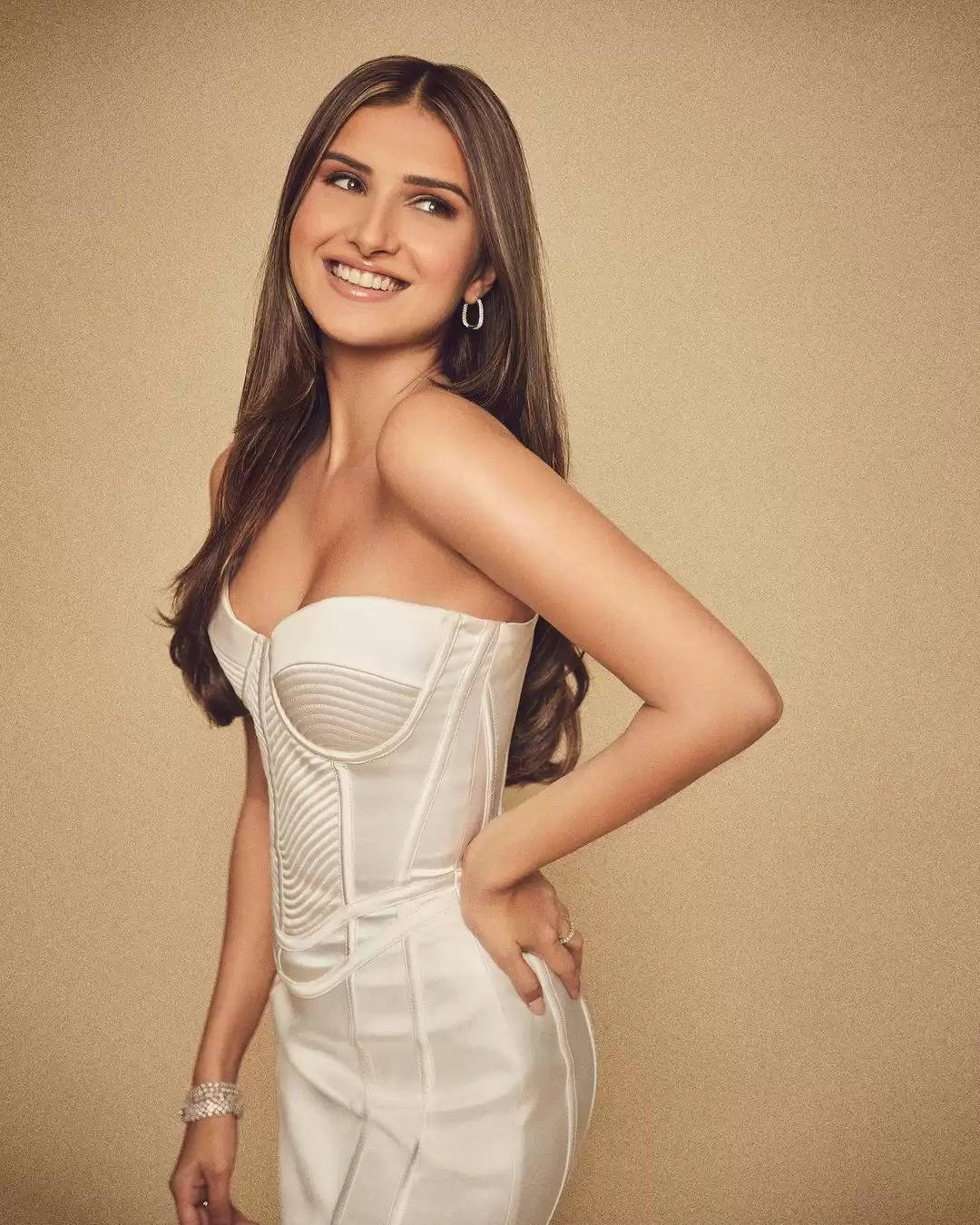 Tara Sutaria and Adar Jain will remain good friends even after the breakup, although no one has given any official statement on this matter. 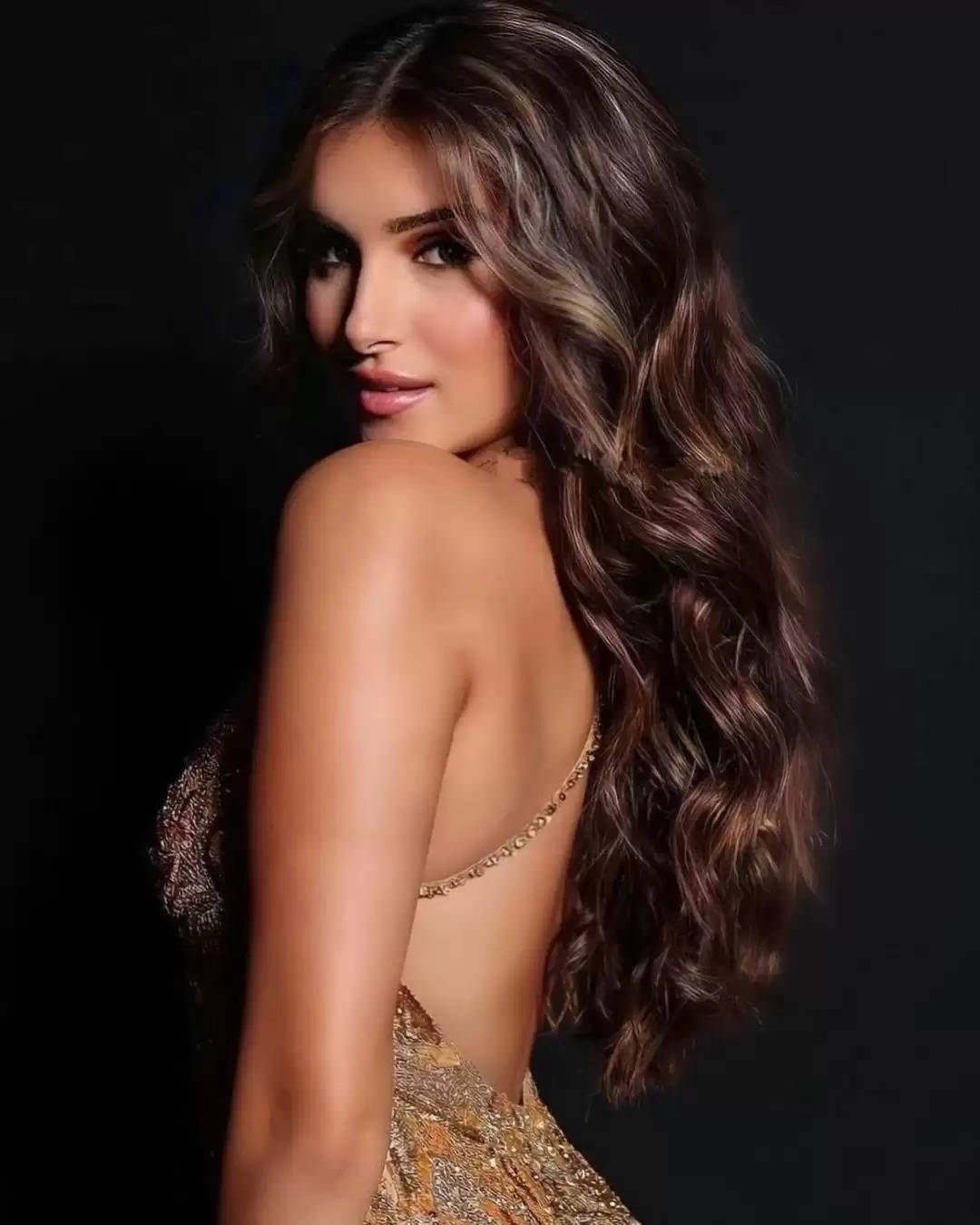 Tara Sutaria and Adar Jain met in the year 2018 at a party. After this both came close and after dating for 4 years, have now decided to separate. 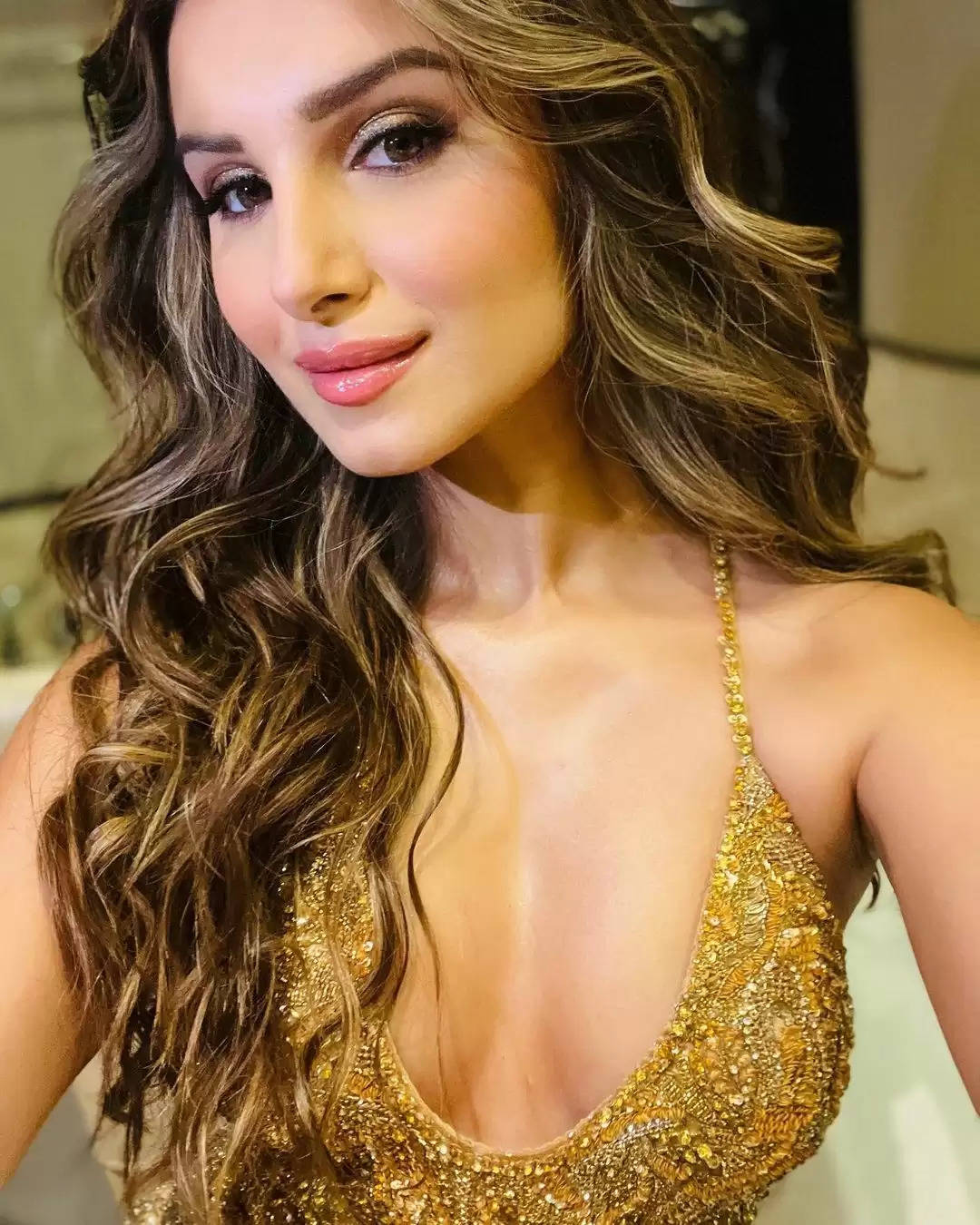 Tara Sutaria has recently completed the shooting of her upcoming film 'Apoorva'. Tara also attended the wrap-up party of the film.