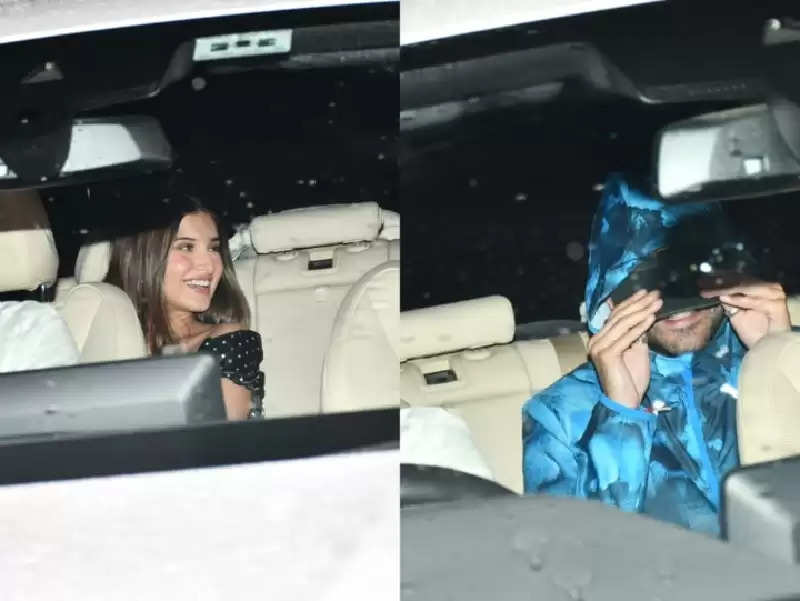 Tara Sutaria Pics: Bollywood actress Tara Sutaria remains a part of the headlines these days. She was spotted on Wednesday as a mystery boy. These pictures of Tara are going viral on social media. 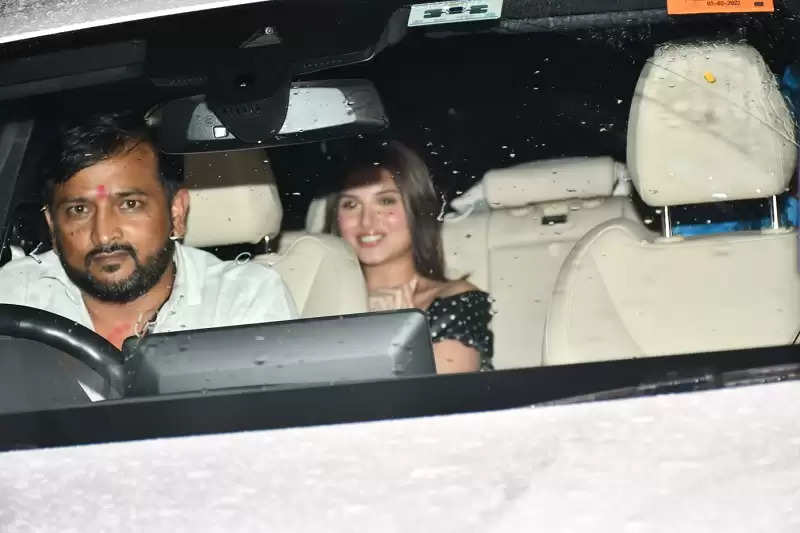 Tara Sutaria remains in the discussion about her personal life more than her films. Tara is dating Aadar Jain and is often spotted with him. 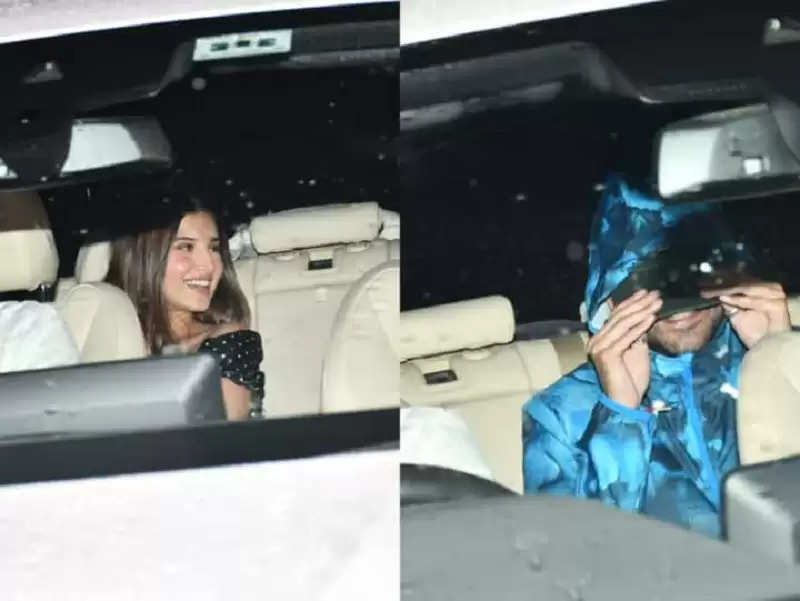 On Wednesday, Tara was spotted with a mystery boy. This man had covered his face with a hoodie and cap. 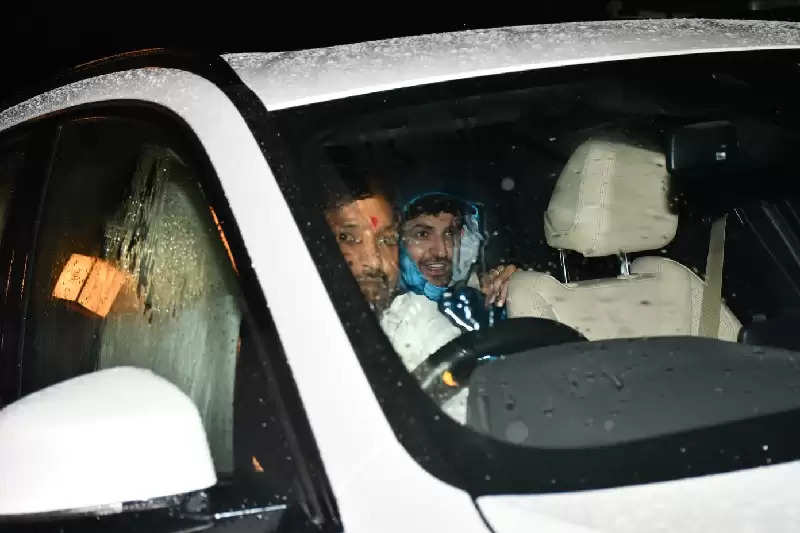 The video of Tara with the mystery boy is going viral on social media. Users are speculating by commenting on photos and videos, who is this mystery boy? 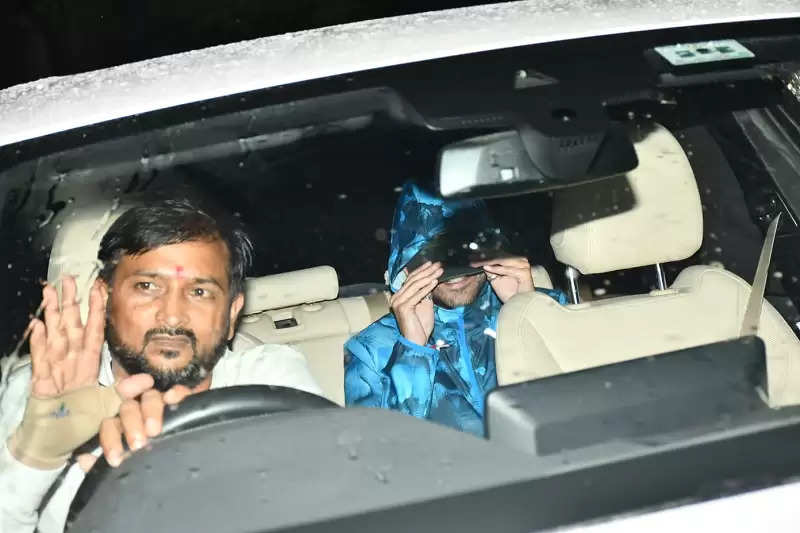 One user wrote - Who is this boy? While the other wrote – Where is her boyfriend? 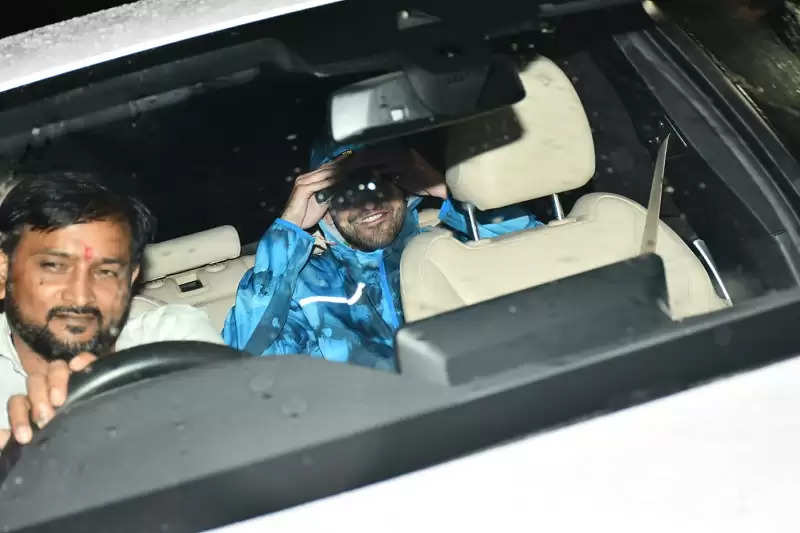 During this, Tara appeared with a cool look. She was seen in denim and a black polka dot crop. 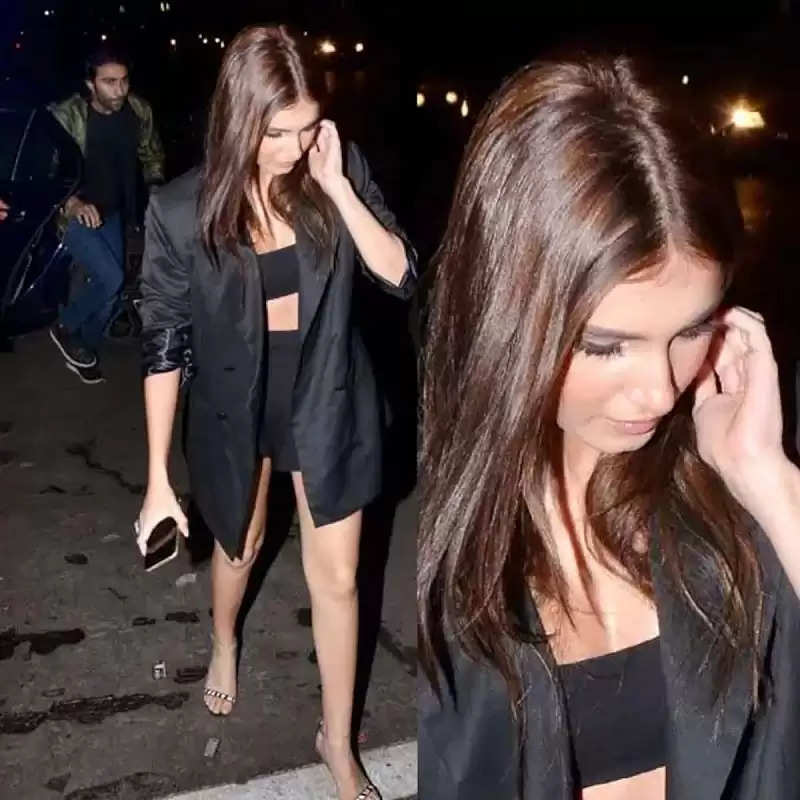 On the work front, Tara was last seen in the film Ek Villain Returns. This film could not show anything special at the box office.