Photos: Shehnaaz Gill crossed all the limits of boldness and shared her bold pics on social media, See here.... 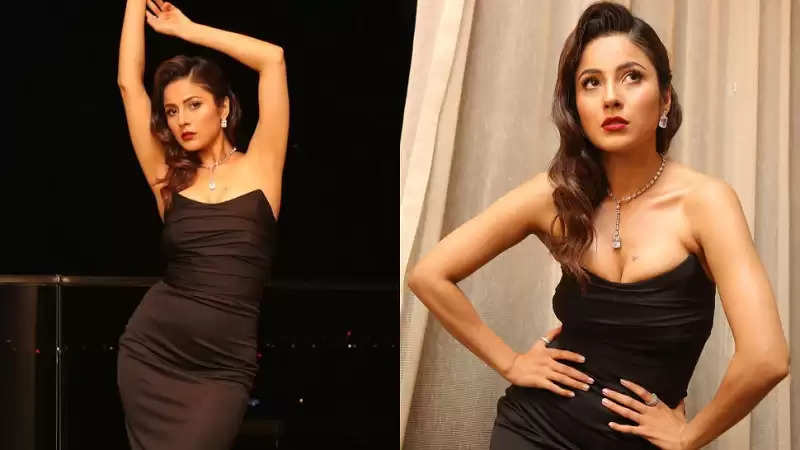 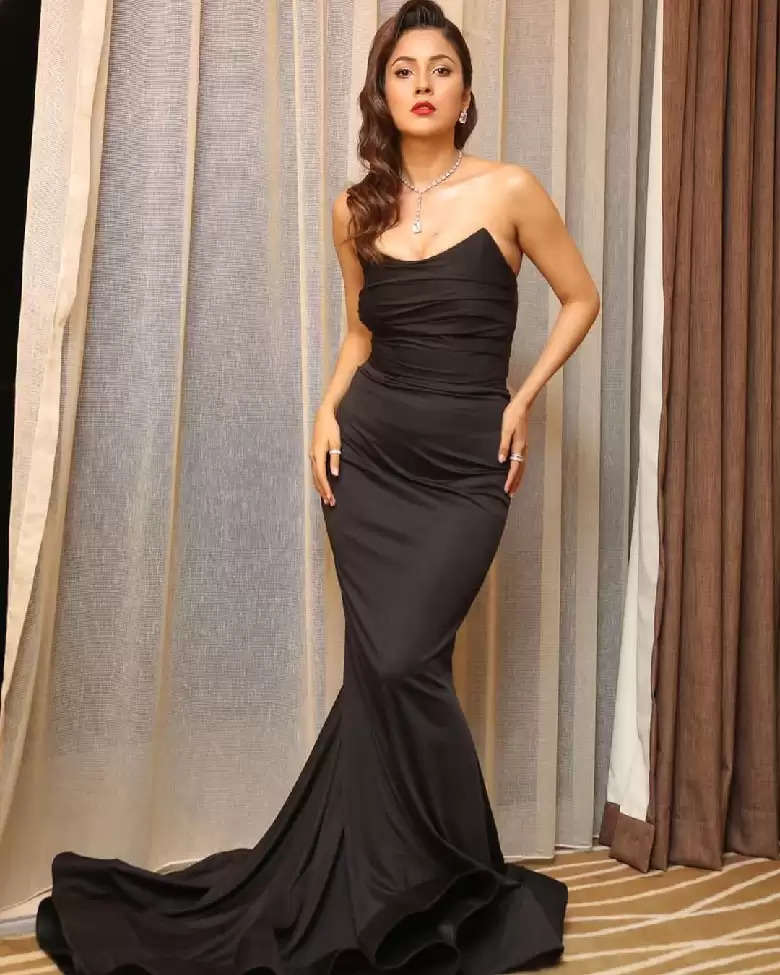 The actress went braless and wore an off-shoulder dress on this special occasion. Her dress of Shahnaz was so tight that her perfect figure was visible in the photos. 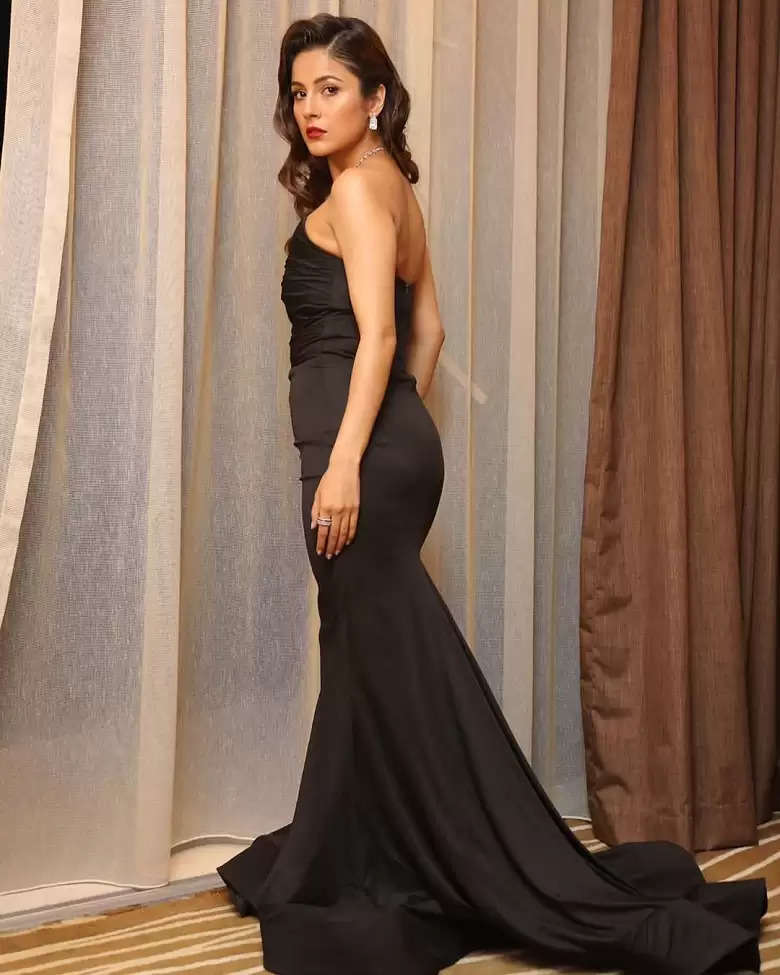 Wearing this tight dress, Shehnaaz has given such killer poses that the photos are creating a ruckus on social media. The special thing is that Shahnaz herself shared these pictures on Instagram. 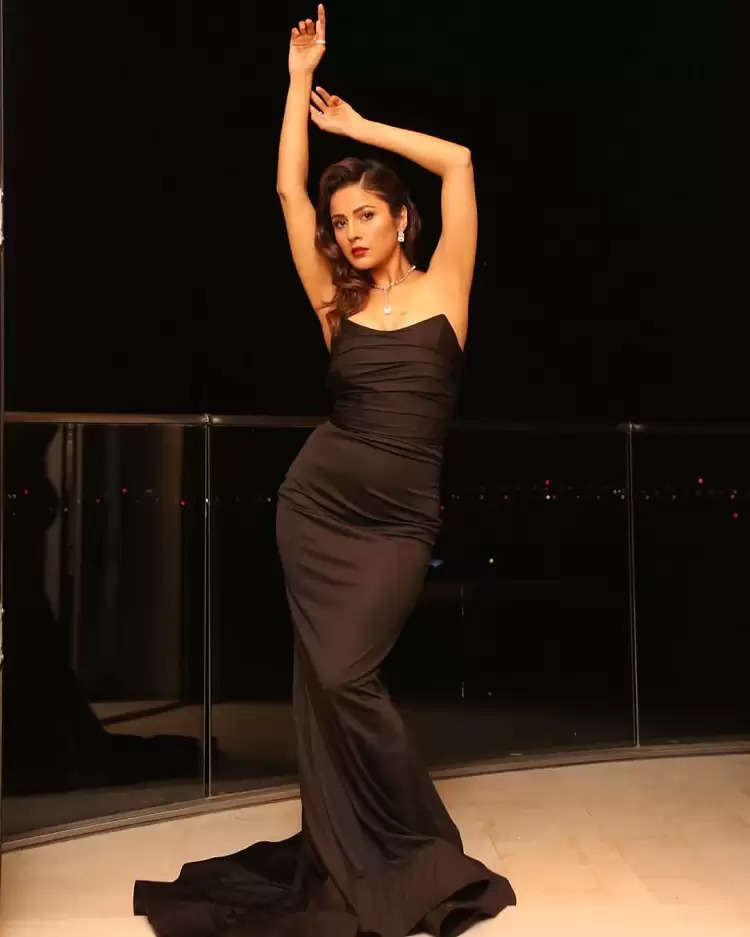 Shehnaaz was also given an award on this Achievers Night. Without wasting any time, Shehnaaz dedicated this award to her closest friend and late actor Siddharth Shukla. Along with this said- 'You are mine and will remain mine only. 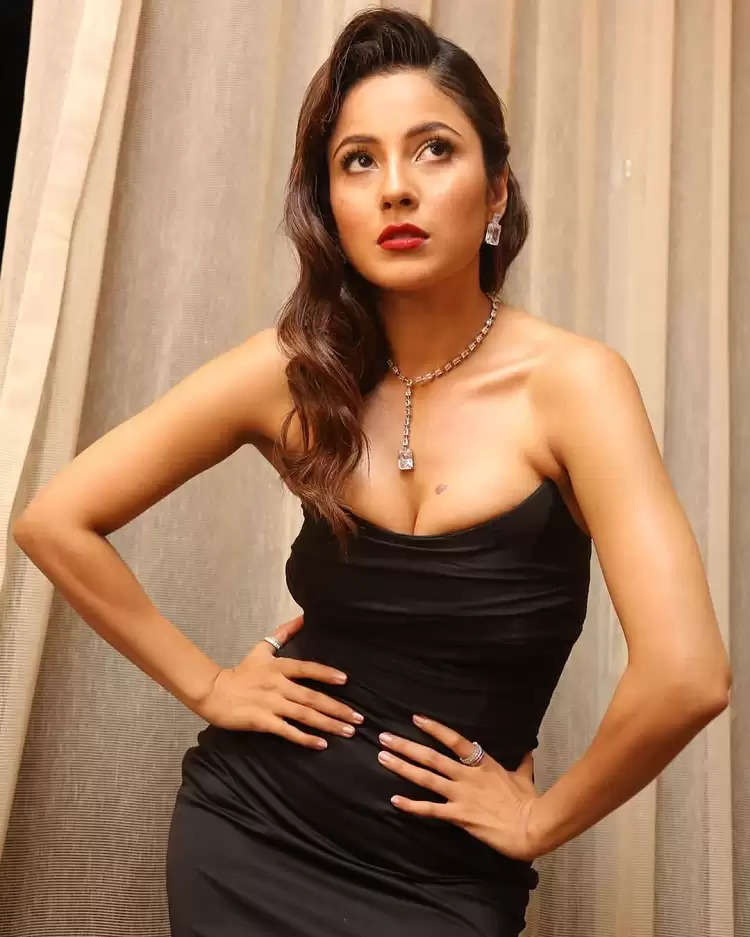 Let me tell you, the friendship between Shehnaaz and Siddharth Shukla was very deep. These two used to spot together even after Bigg Boss. 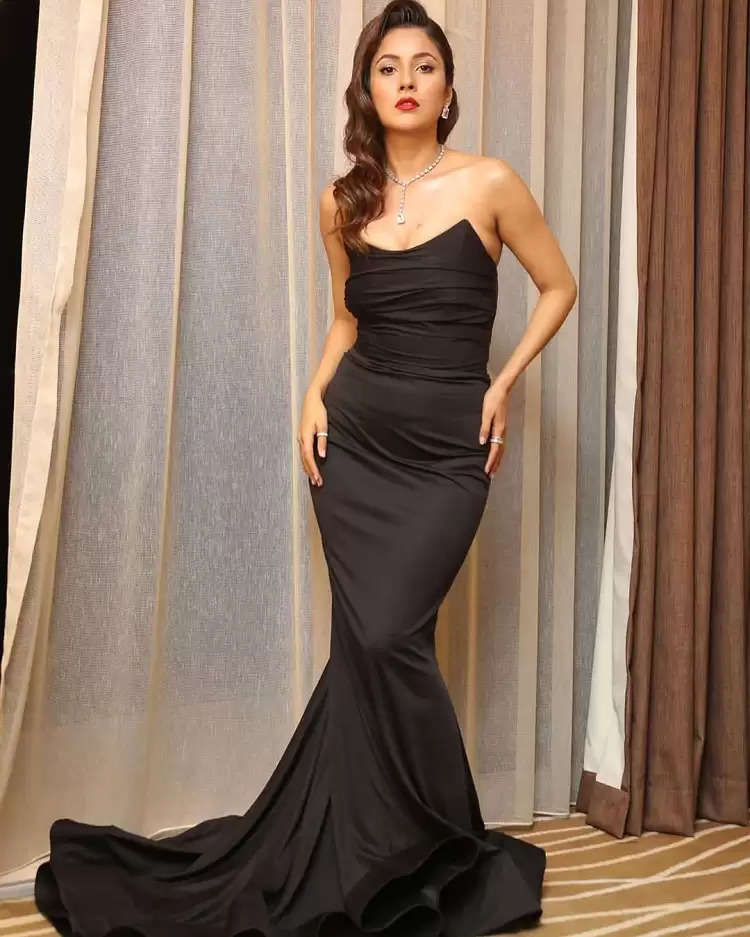 The news is that both had come very close to each other. But officially both never said anything. 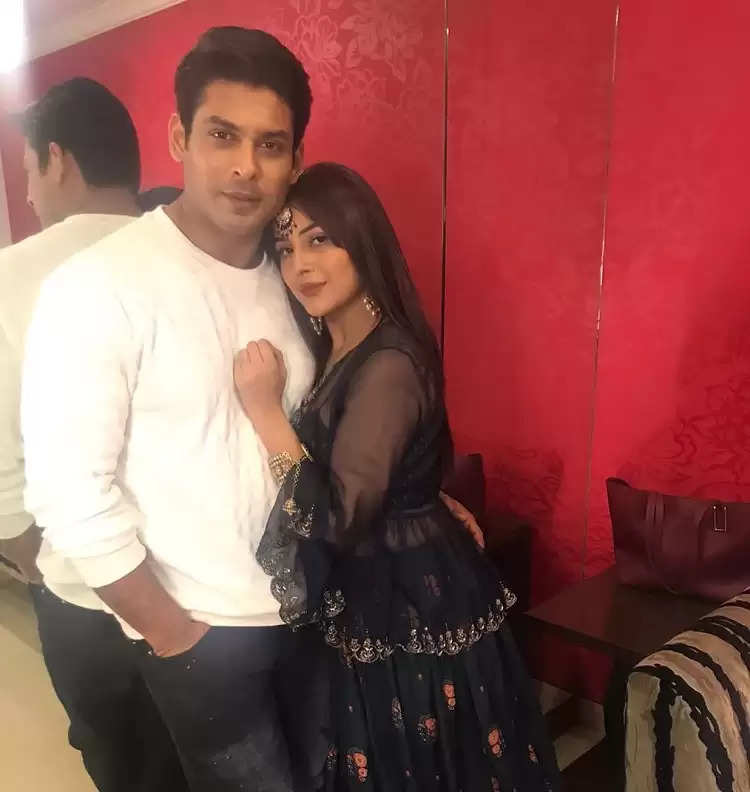