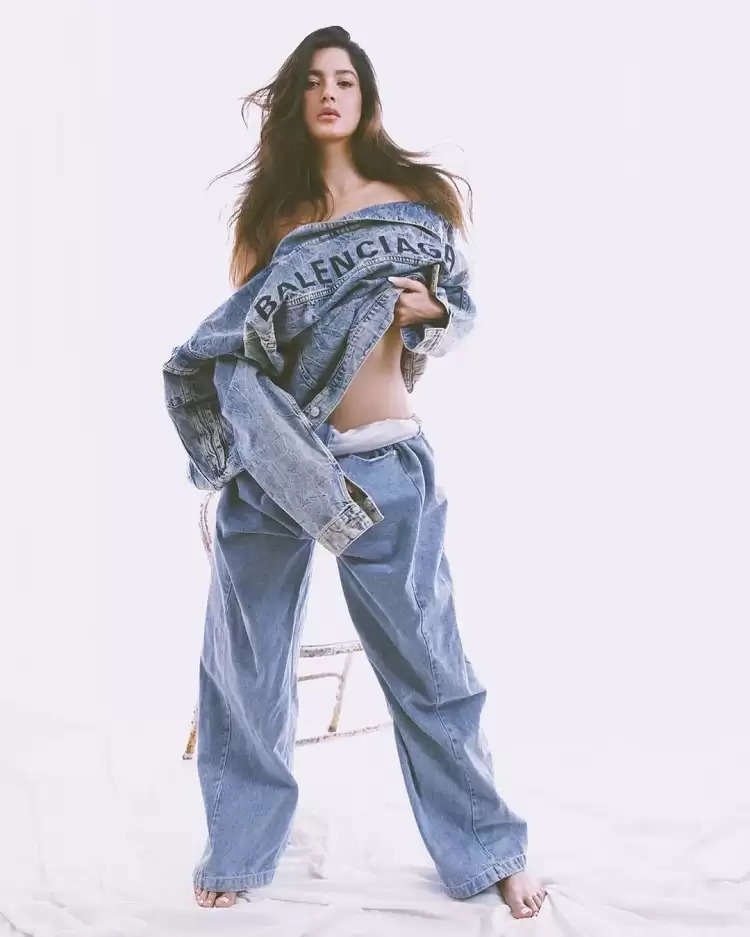 Shanaya Kapoor Pictures: Shanaya Kapoor, daughter of Bollywood actor Sanjay Kapoor, is in tremendous headlines for her Bollywood debut. At the same time, Starkid is also dominated on social media. Shanaya has been seen going topless in the latest photoshoot. Along with this, the actress has taken down the jeans and created panic with the stunning pose. 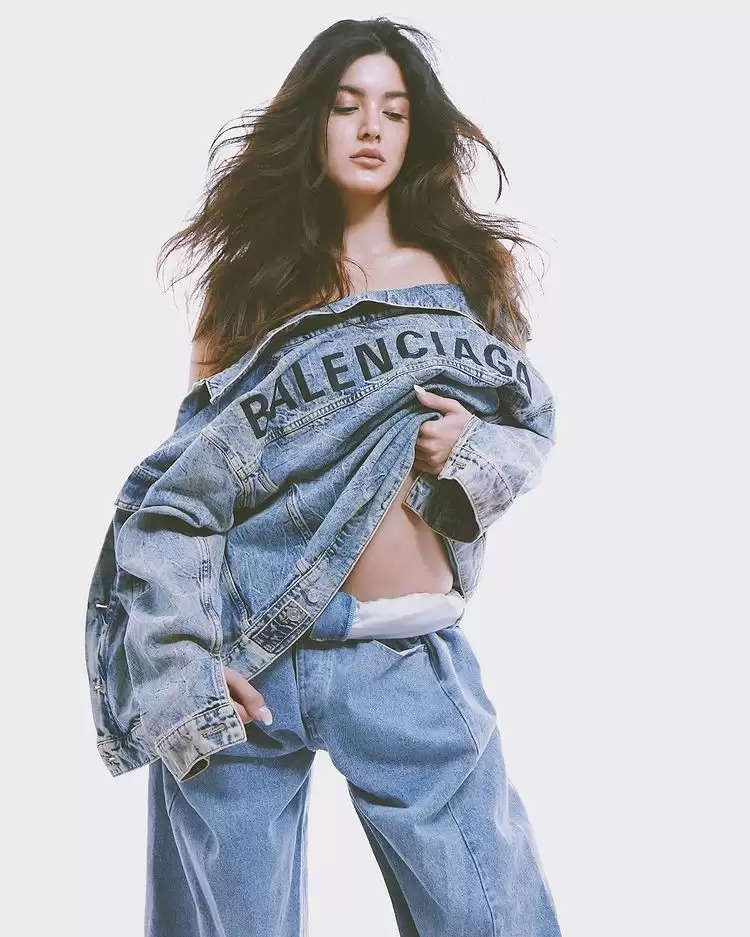 Shanaya Kapoor has shared a series of 5 pictures (Shanaya Kapoor Post) on her official Instagram account. In these pictures, the actress is seen topless covering her body with a denim jacket. Along with this, she has done a barefoot stunning photoshoot by folding free-sized jeans from the waist. 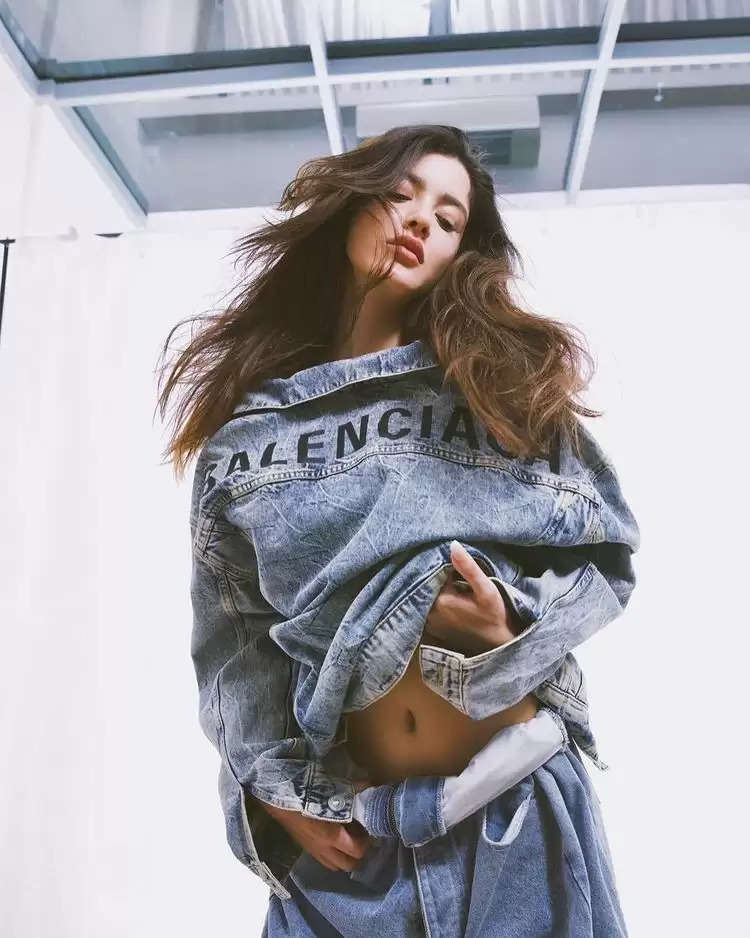 In the pictures of the latest photoshoot, Shanaya Kapoor is seen stabbing the hearts of the fans by giving sometimes side, sometimes the front and sometimes a close look. Every pose of Shanaya in nude makeup and open hair is going to win hearts. 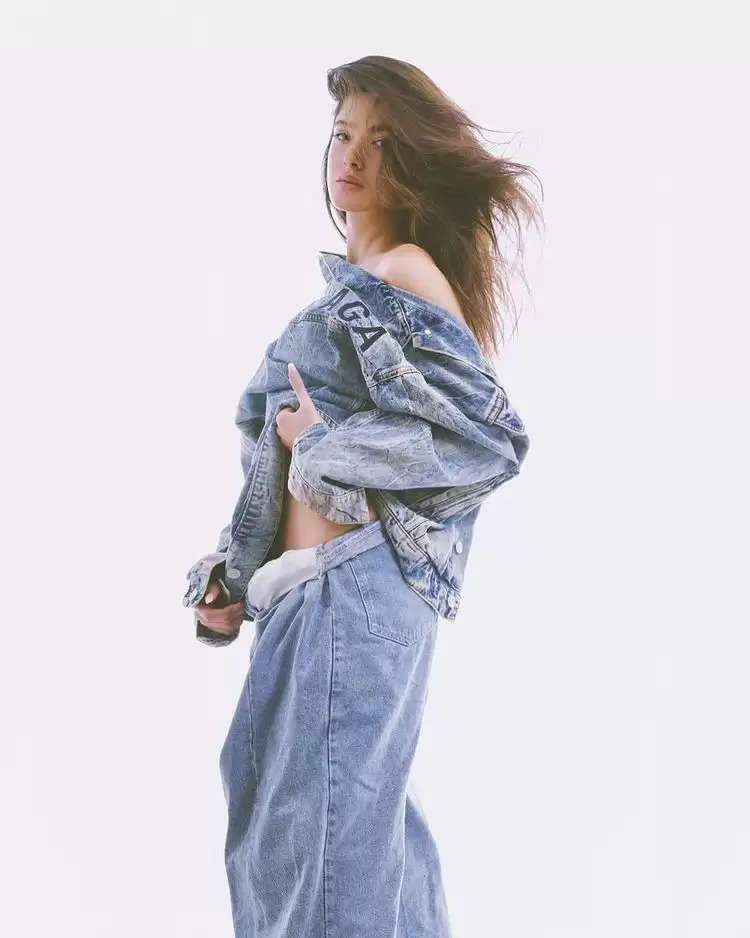 These pictures of Shanaya Kapoor (Shanaya Kapoor Pictures) have become popular in the social media world as soon as they surfaced. It has got lakhs of likes within a few minutes and this trend is progressing rapidly. 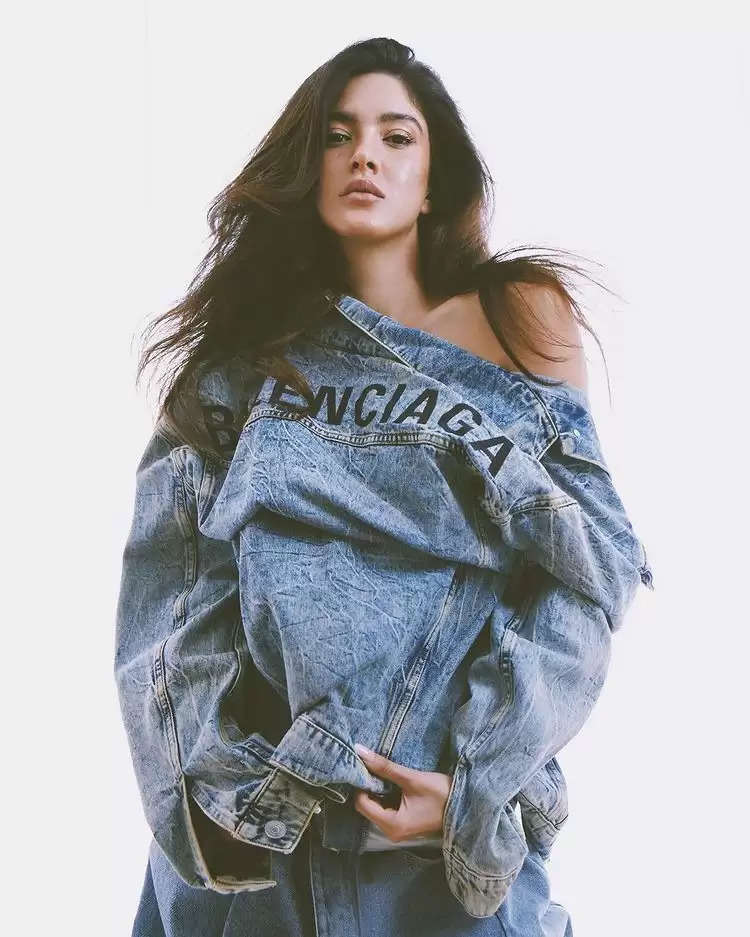 Complimenting Shanaya Kapoor's latest photoshoot, mother Maheep Kapoor has created a red and blue heart emoji by writing 'my love'. At the same time, Ananya Pandey's mother Bhavna Pandey has also been seen dropping heart and fire emojis in the comment section. Not only this, Ananya Pandey has written, 'Worth the wait.

Let us tell you that Shanaya Kapoor is going to make her Bollywood debut with Dharma Production's film. The actress will be seen in the film 'Bedhadak'. Recently, Shanaya said in a conversation about her debut, 'I want to be versatile and want to do every test film. I want to challenge myself as much as possible and for this, I want to do all those characteristics which enhance me as an artist. I want to be recognized as an artist who gets completely absorbed in doing her character.