Photos: Pooja Banerjee, who went bold for the photo shoot, sat on the ground in such a pose 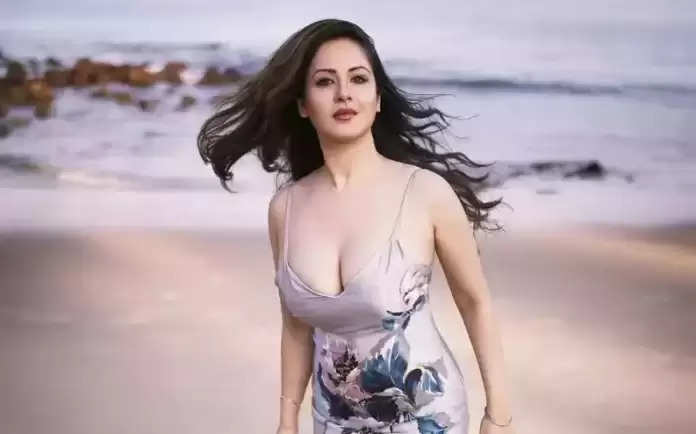 Pooja Banerjee remains in the discussion almost every day due to her looks. The actress is also very active on social media to stay connected with her fans. Now again she has shared her bold avatar.

There is no need to introduce actress Pooja Banerjee, who became famous from house to house by playing the role of Mata Parvati in the TV show 'Devon Ke Dev Mahadev'. She has been a part of many shows in her acting career, but Pooja did not get much popularity. However, despite this, he is not far from the limelight. For a long time, she has started living in a lot of discussions due to her boldness.

Pooja is very active on social media, the

the actress has grabbed everyone's attention with her style. In such a situation, now her fans are also eagerly waiting for her new look. Pooja is also very active on social media to stay connected with her fans. She keeps posting her pictures and videos on Instagram every day. Now again the new avatar of Pooja has blown the senses of her fans.

In the pictures shared on Instagram on Monday, Pooja can be seen wearing a pink-colored thigh-high slit dress. To complete this look, she has done nude makeup and left her hair open. With this, Pooja has paired heels. Here she is seen giving different poses.