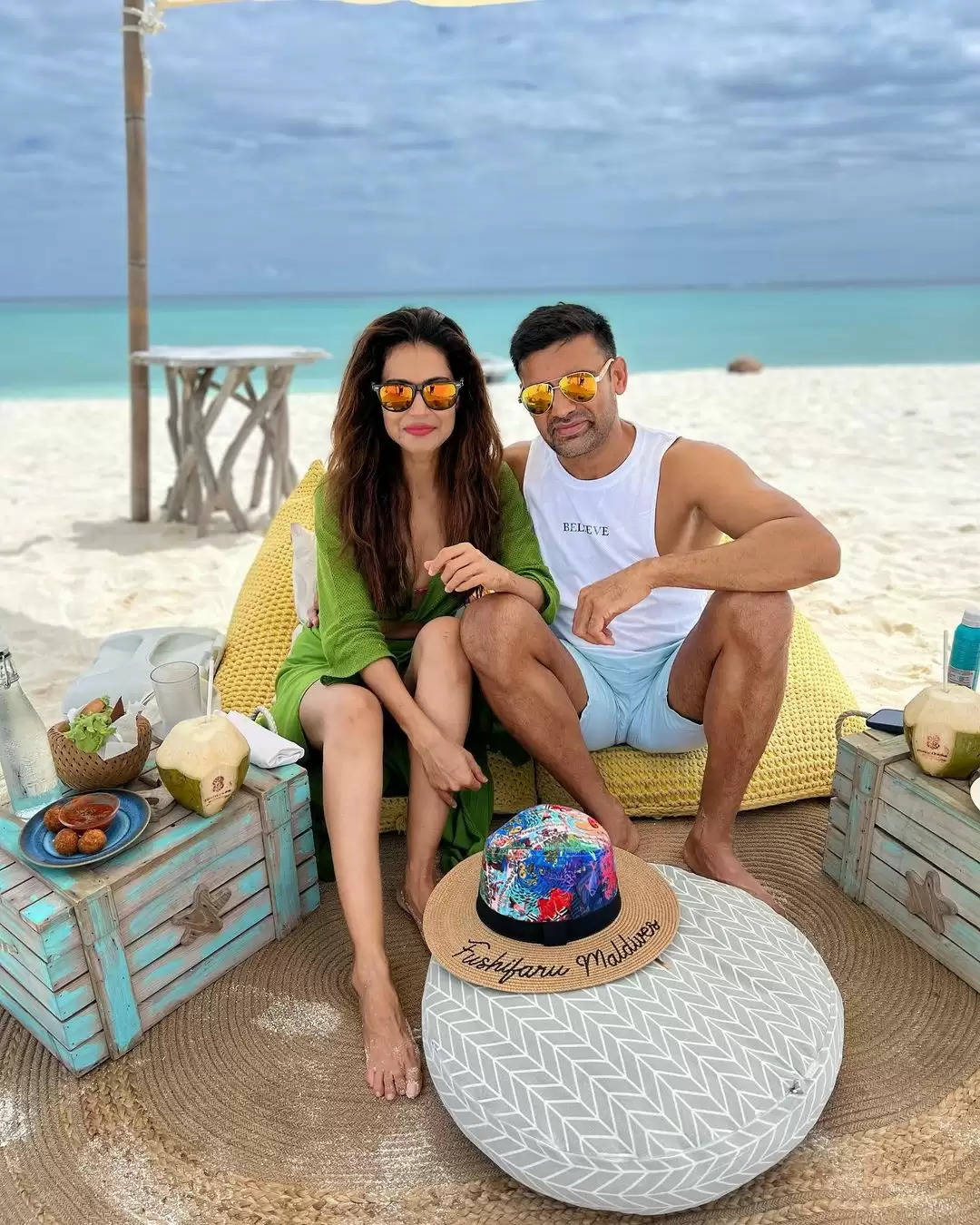 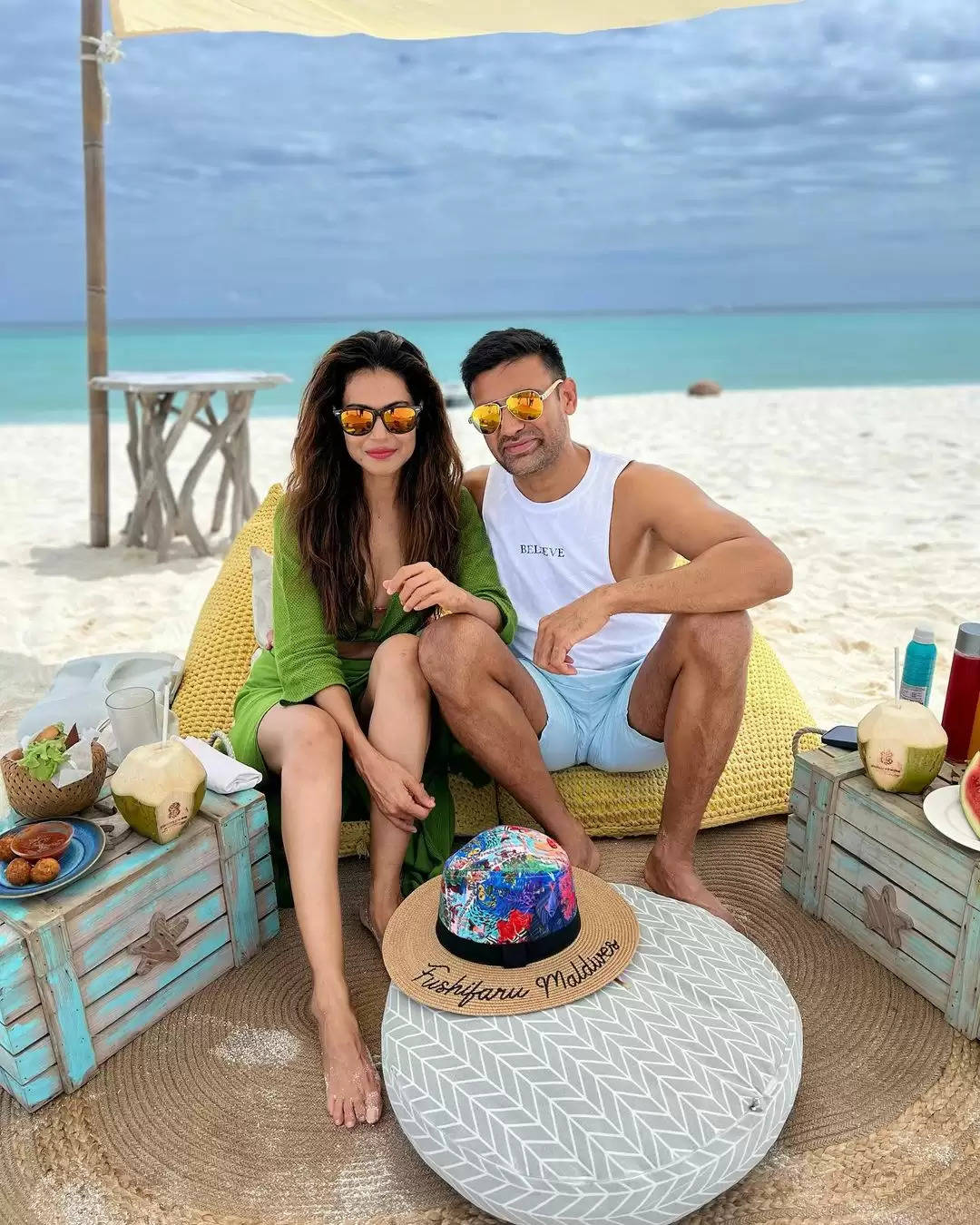 Payal, who came on the film screen after starting her career in modeling, is often in the news due to her statements. 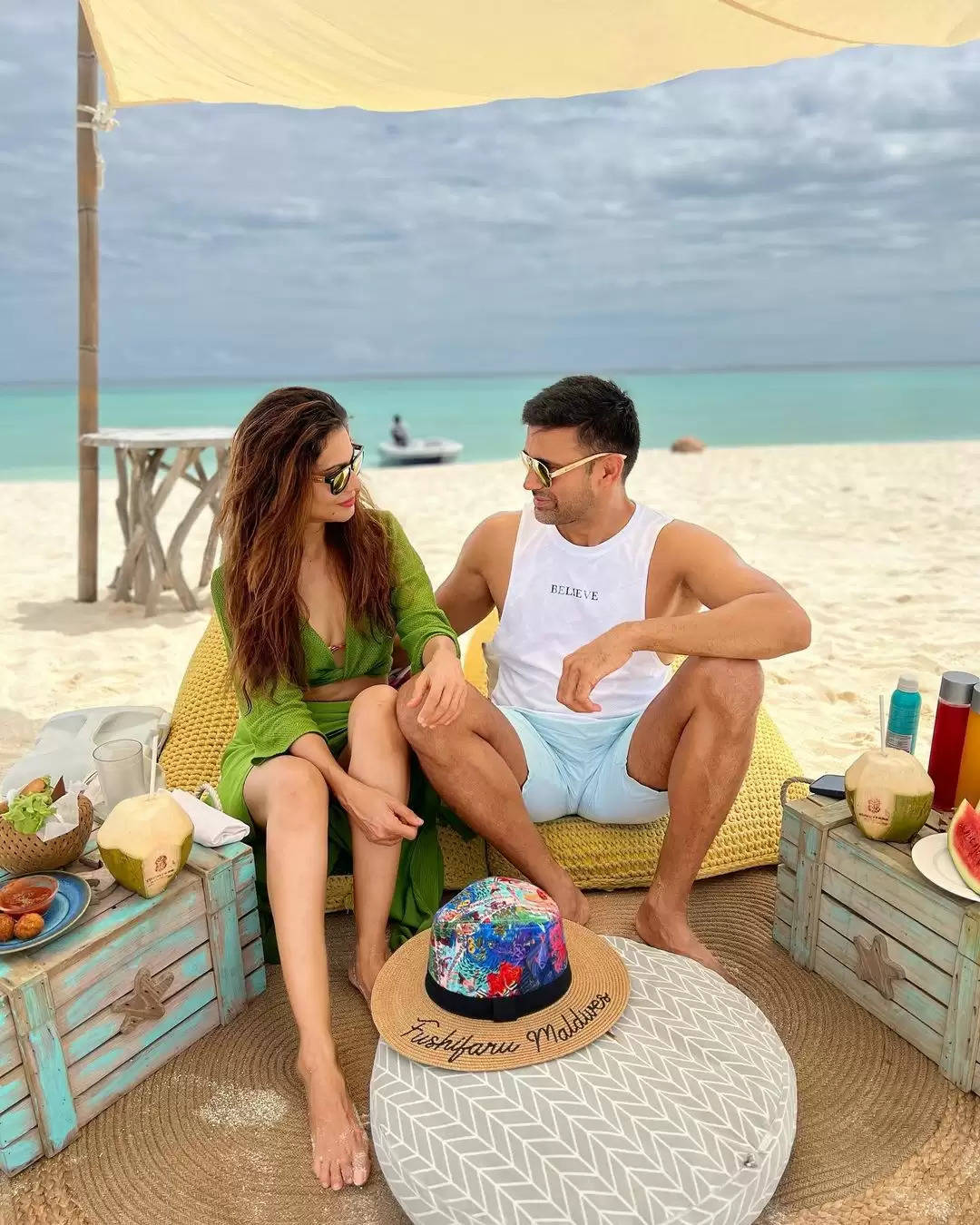 Payal participated in Miss India with Priyanka Chopra, but she did not win. 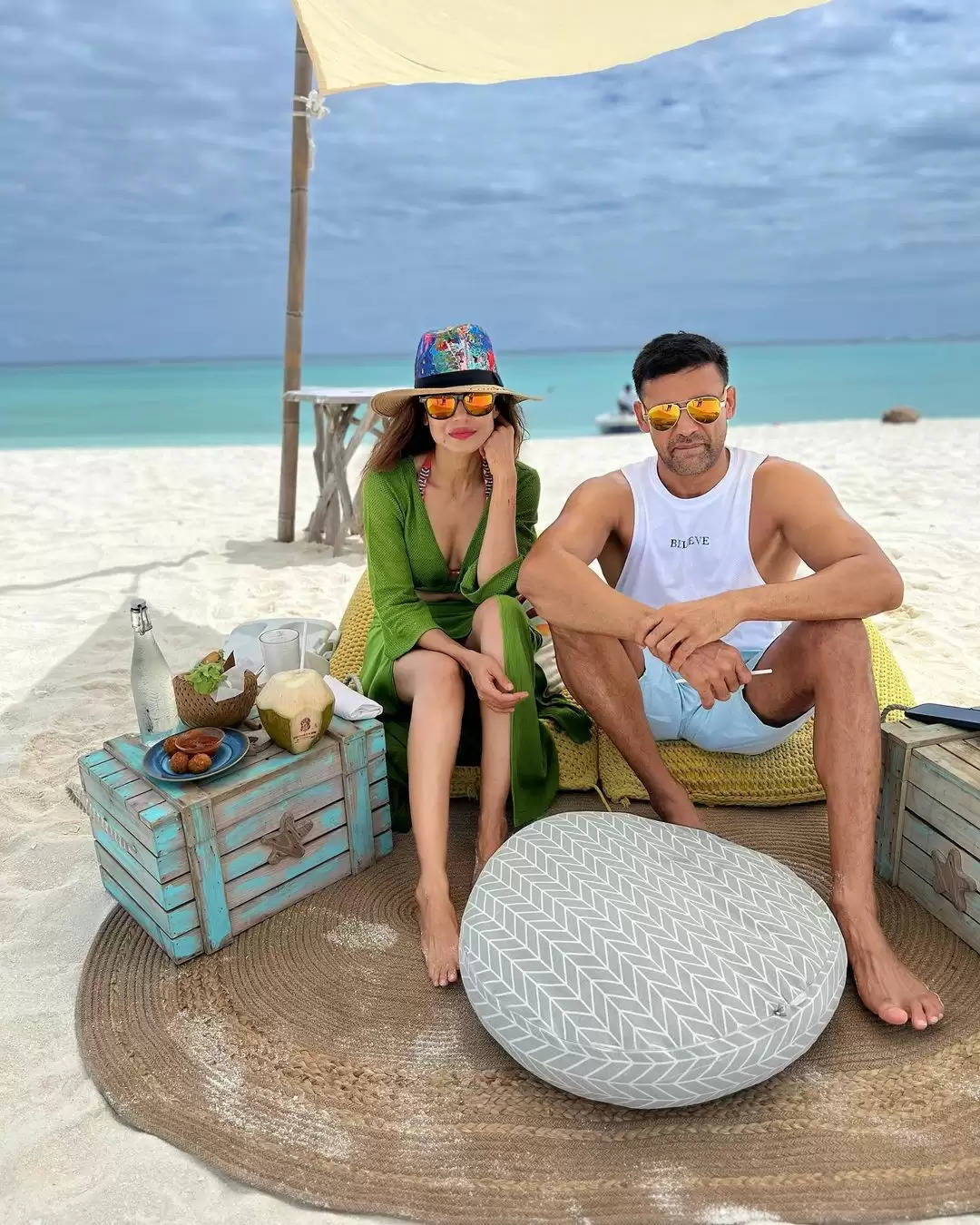 In 2001, Payal got the title of Miss India Tourism and Supermodel Miss Tourism World. 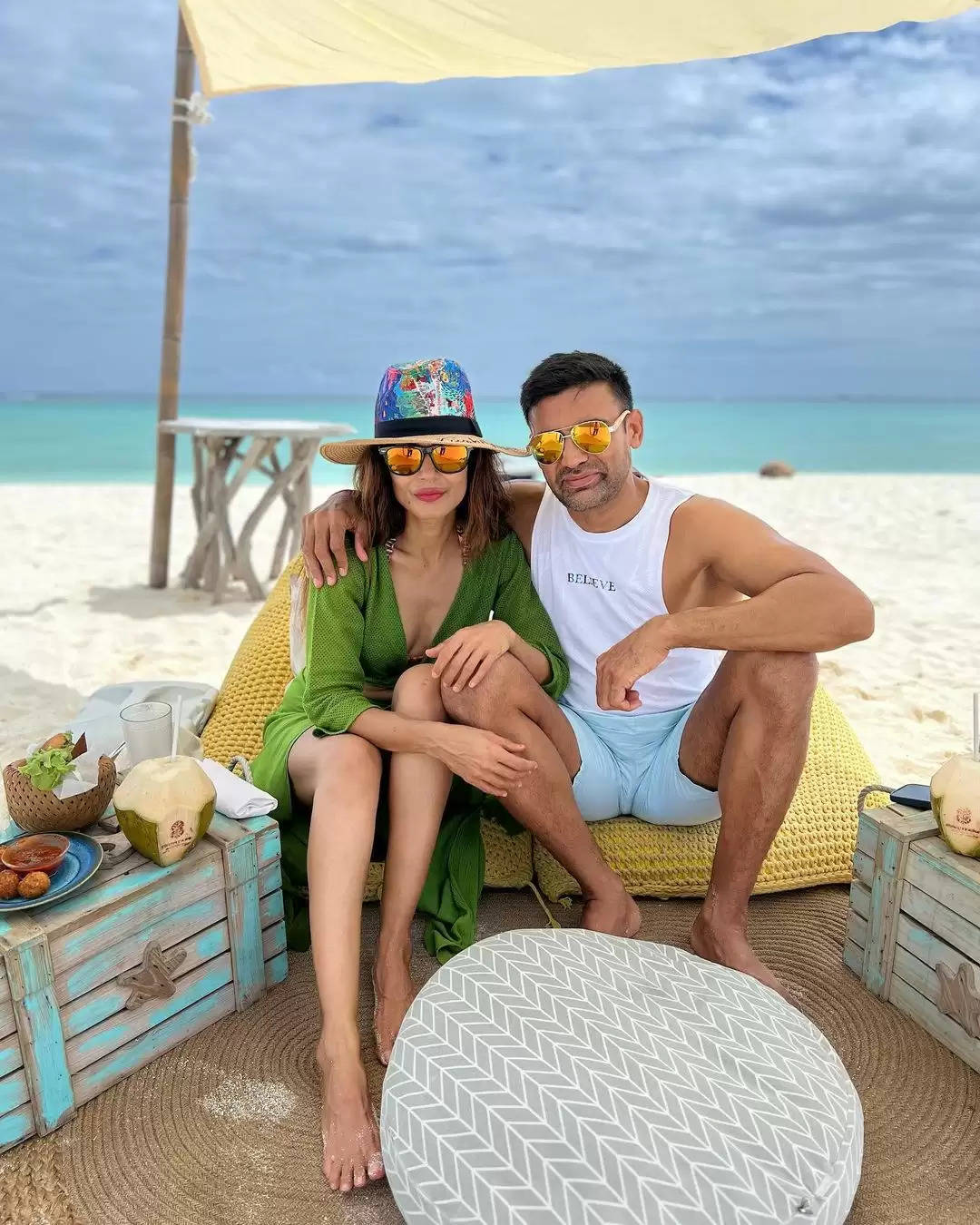 Payal appeared in several films after debuting in Bollywood with Kya Ho Raha Hai in 2002.

Payal's closeness with Rahul Mahajan grew in Bigg Boss 9 and in 2010, the actress accused Rahul of assault. 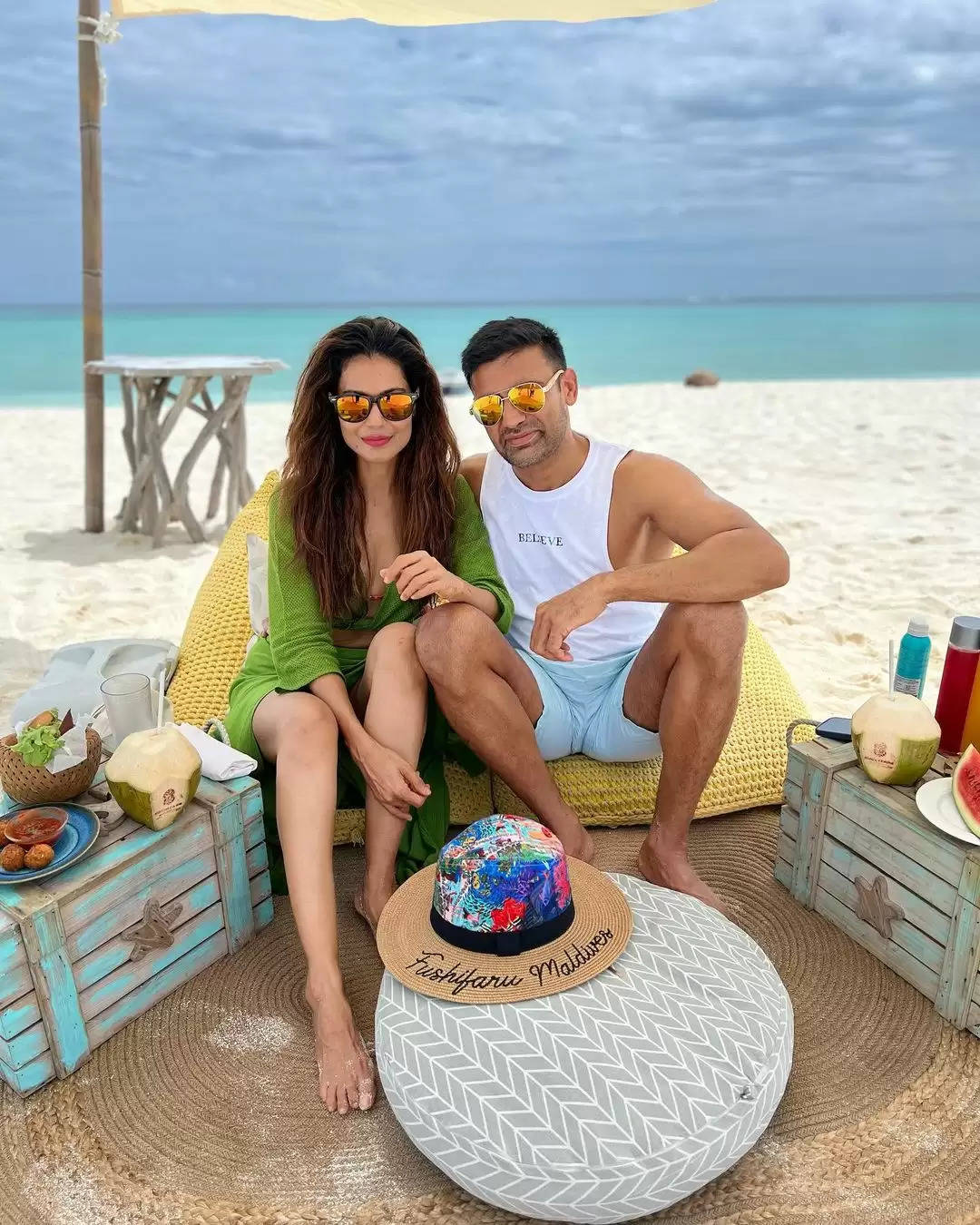 Payal met Sangram Singh in Survivor India and both fell in love with each other. 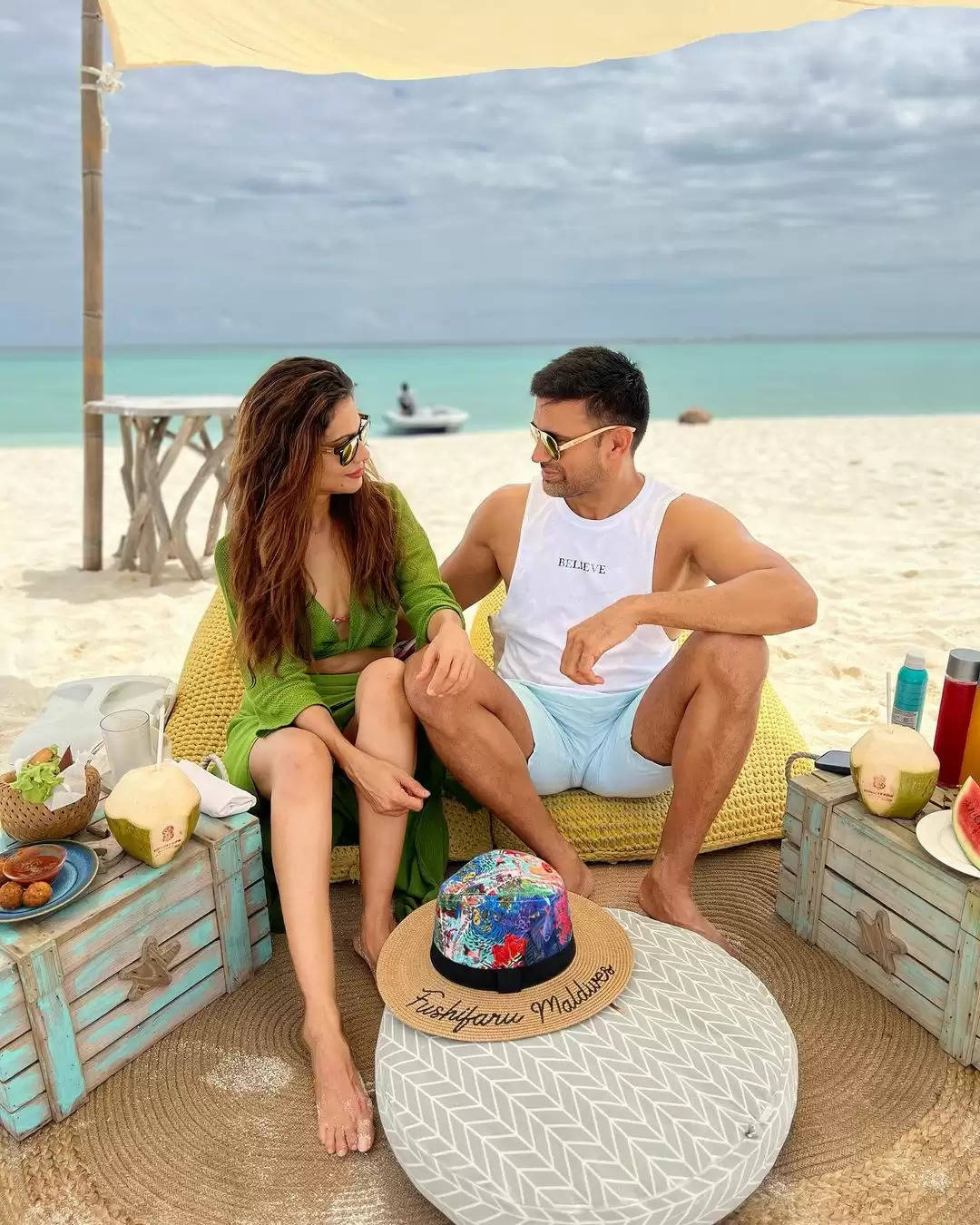 After dating for several years, both tied the knot in July this year.