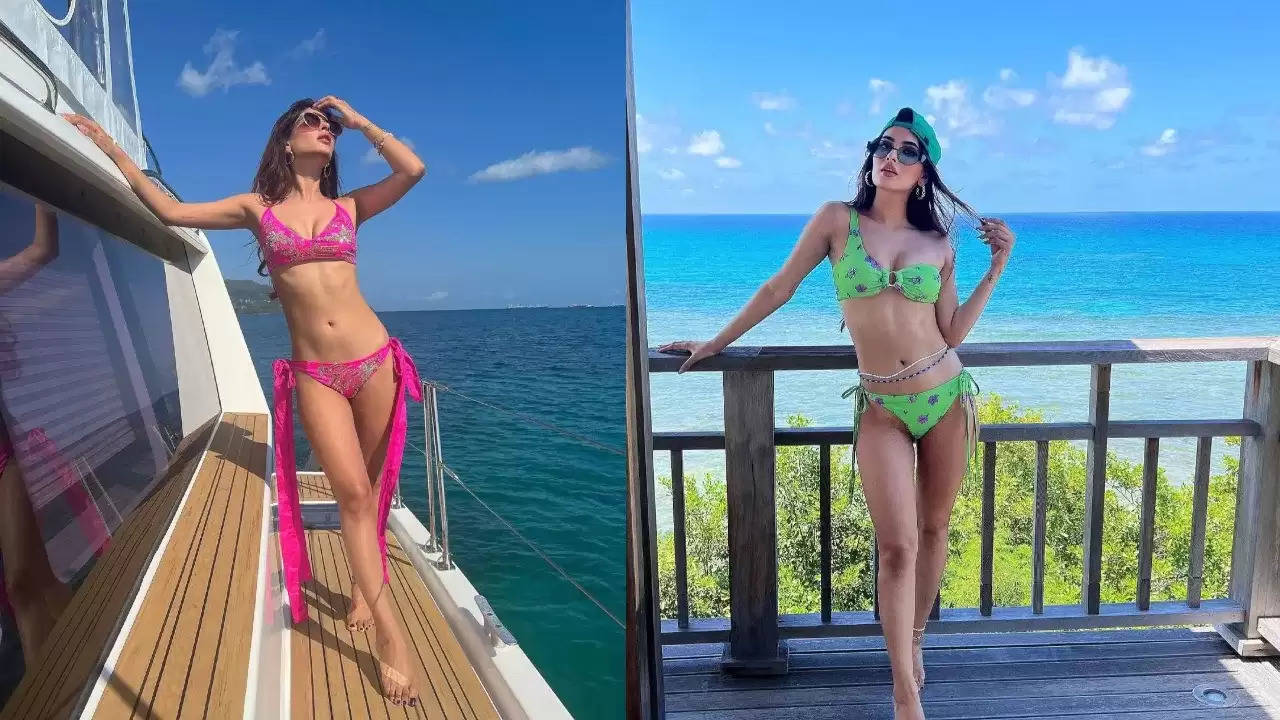 TV actress Karishma Sharma is known for her work as well as her bravery. Karishma is also very active on social media.

Apart from serials, Karishma Sharma has also worked in many web series. The bossy style of the actress has been seen many times in the series as well. This actress is very brave not only on screen but also in real life.

Whereas Karisma made her Bollywood debut in 2015 with 'Jodi Ka Punchnama 2'. The actress has shared her bold picture on social media. Karishma has been seen many times in a bikini. 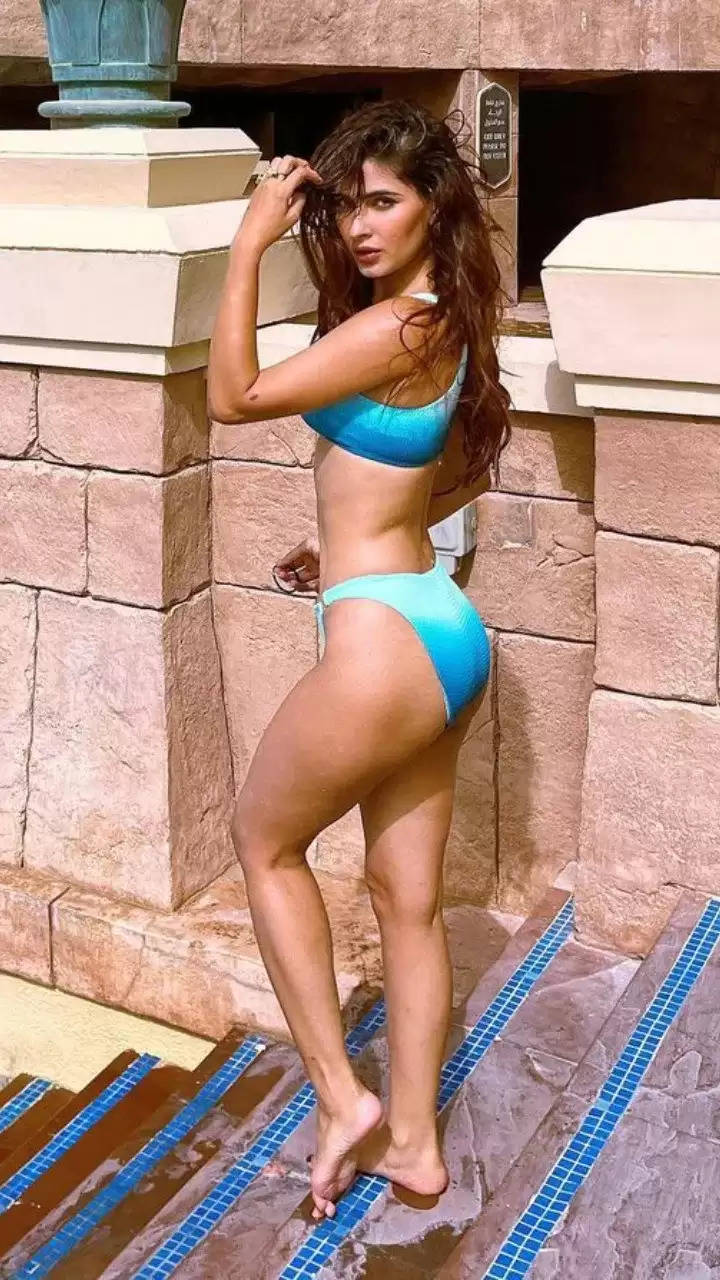 Karishma Sharma is often seen flaunting her fit figure in a bikini. 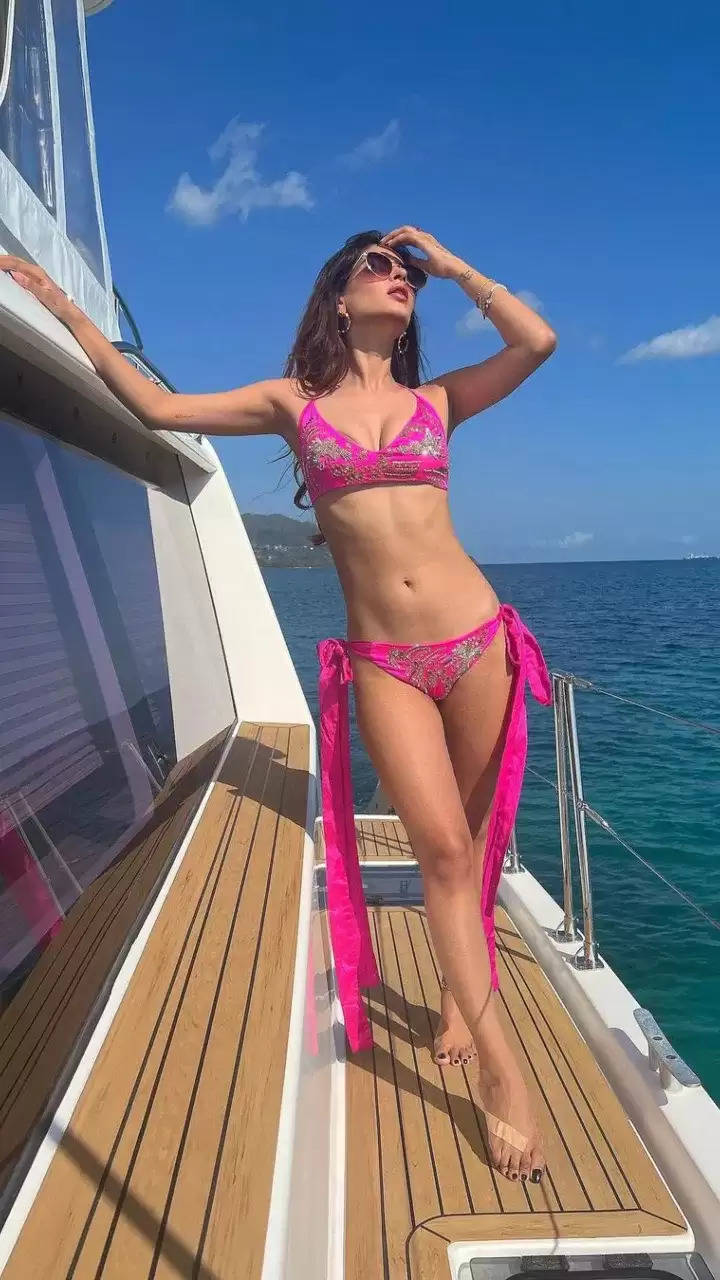 She has a good collection of bikinis. 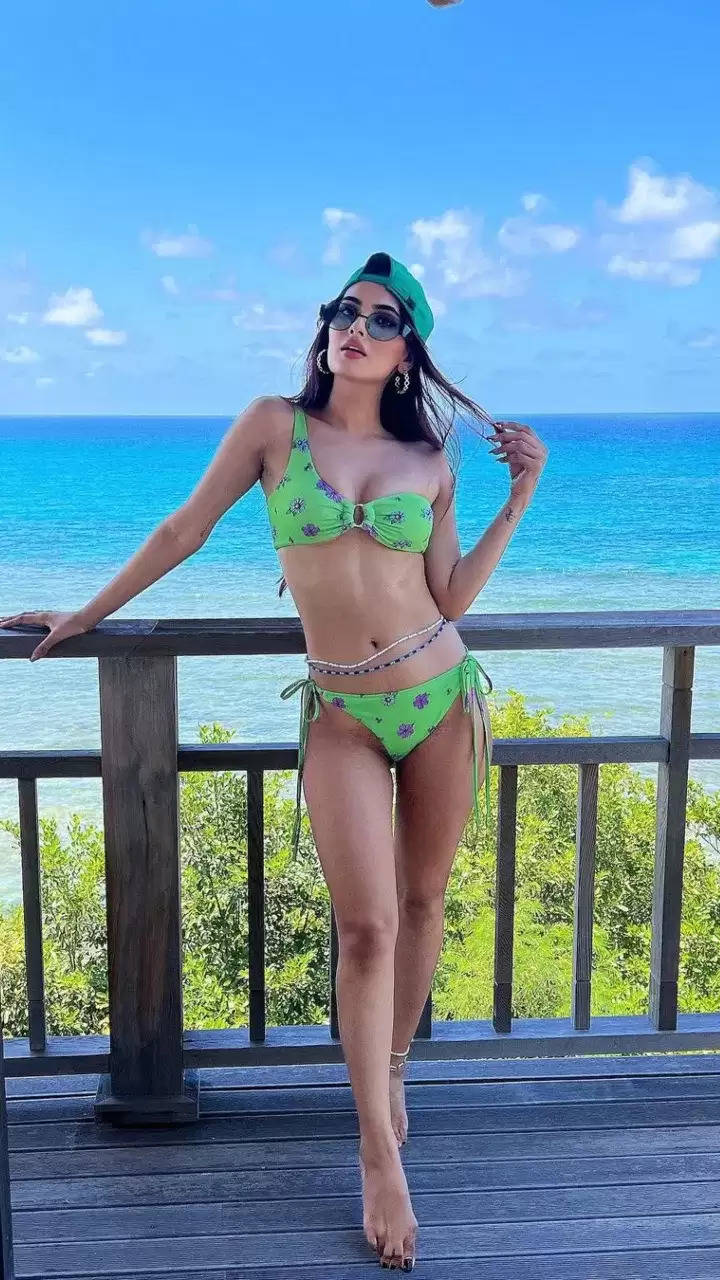 The social media of the actress is full of glamorous and bold pictures. Karisma's fearless and bold style is liked by her fans. 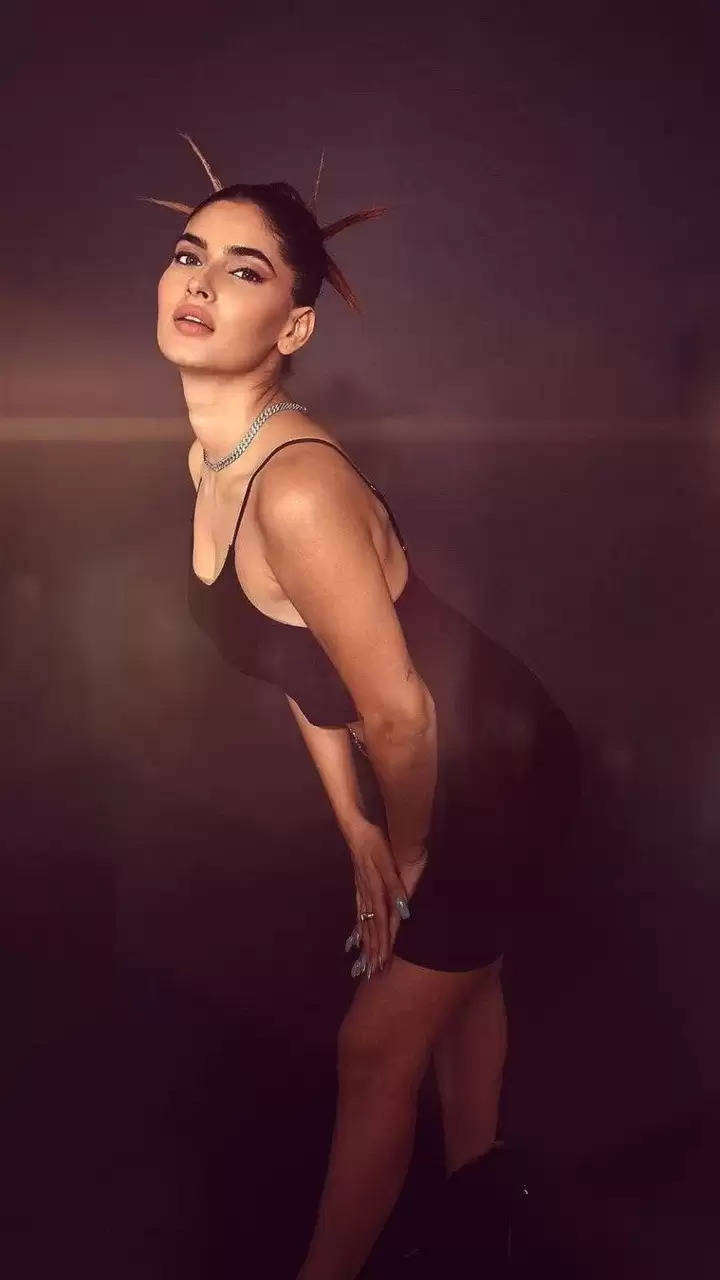 Fans also like every picture of the actress very much.