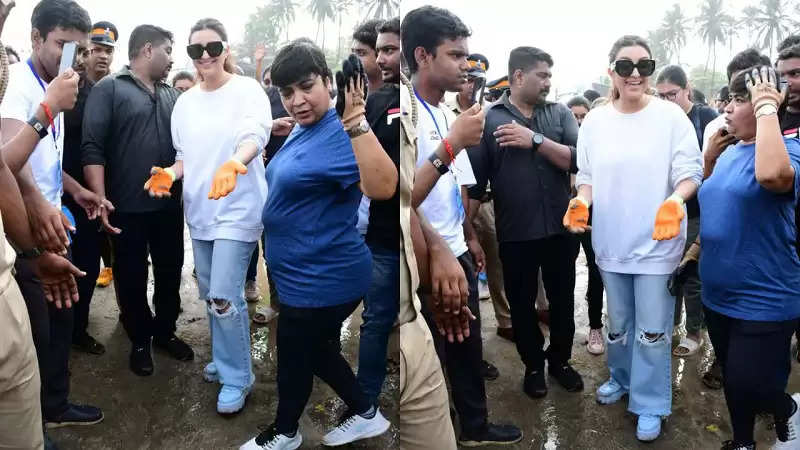 Bollywood actress Parineeti Chopra was seen cleaning up after Ganesh Visarjan at Juhu Beach in Mumbai. 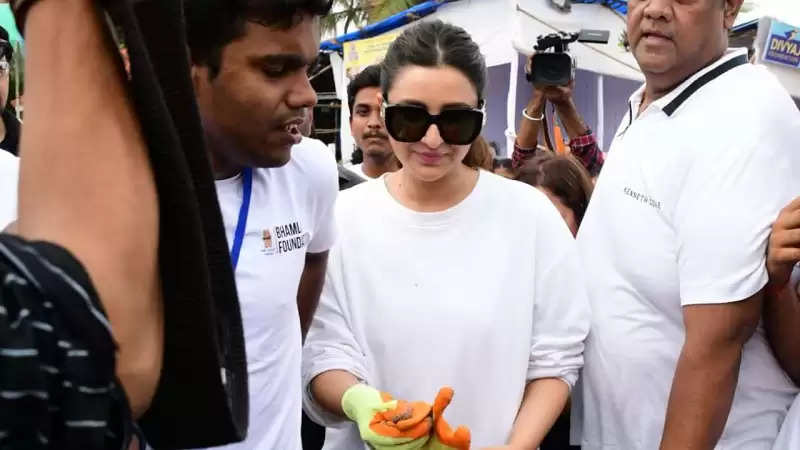 The paparazzi had captured the actress on her camera while cleaning the beach. 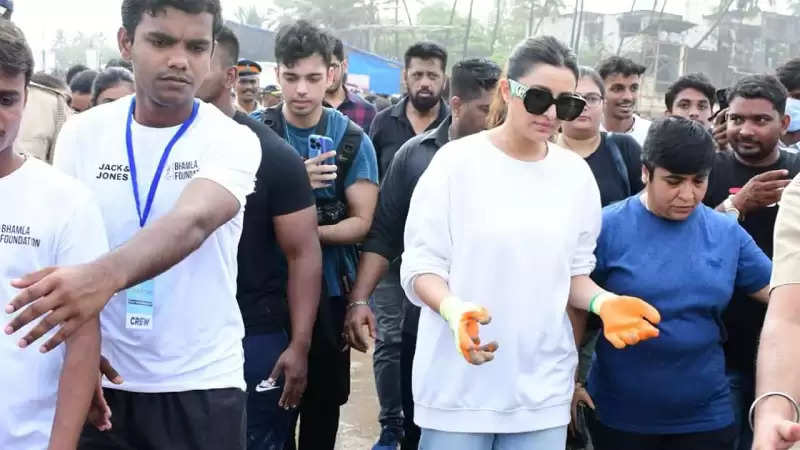 These pictures of the actress are becoming increasingly viral on social media these days. 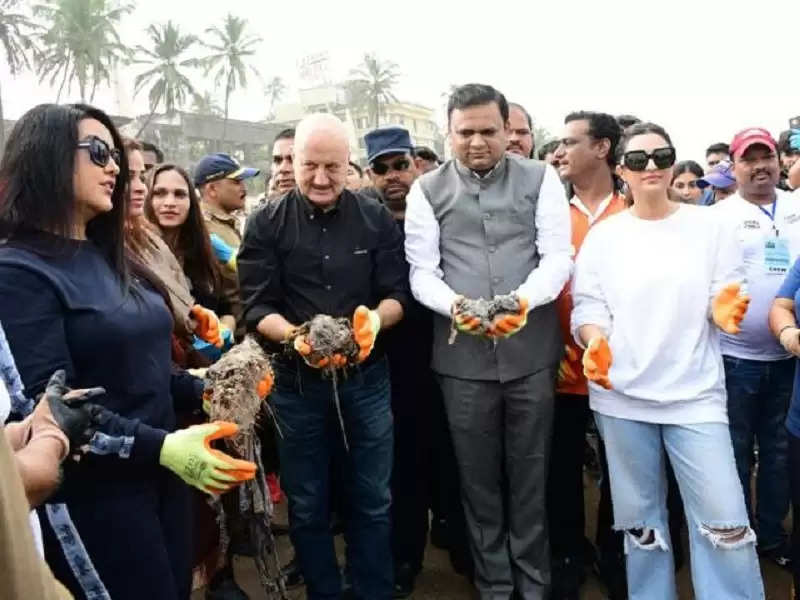 In these pictures, actor Anupam Kher was also seen cleaning with Parineeti. 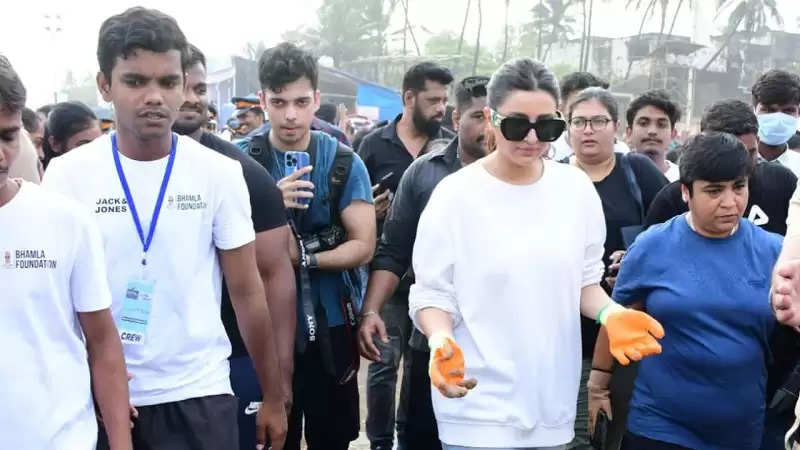 During this, Parineeti is seen wearing gloves in her hands while picking up the garbage.