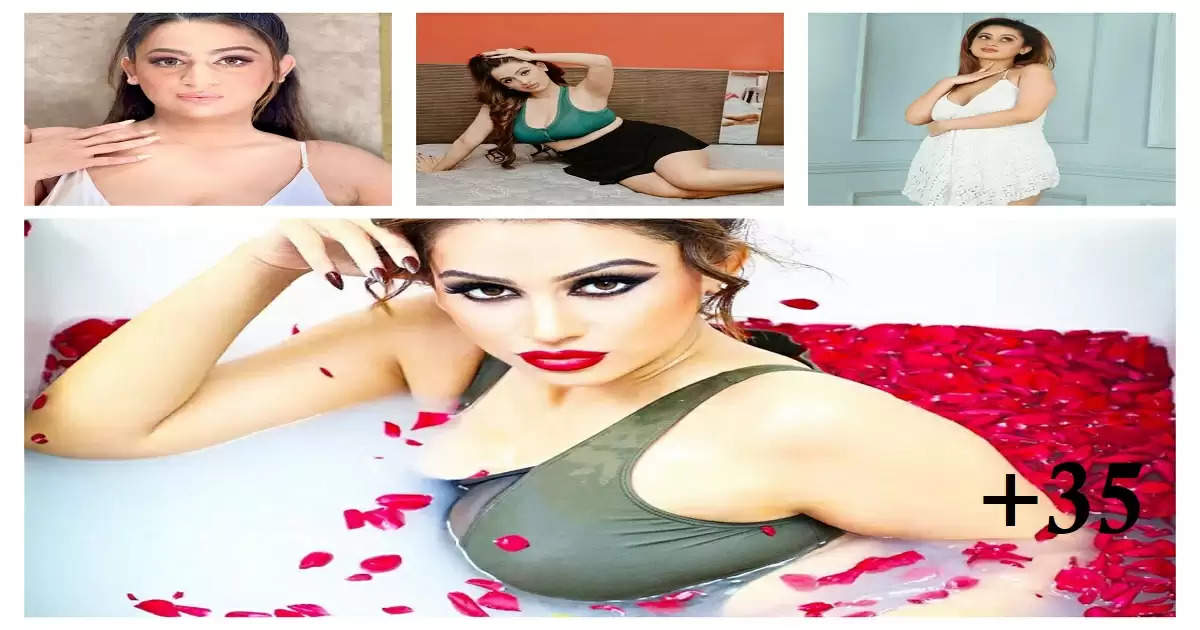 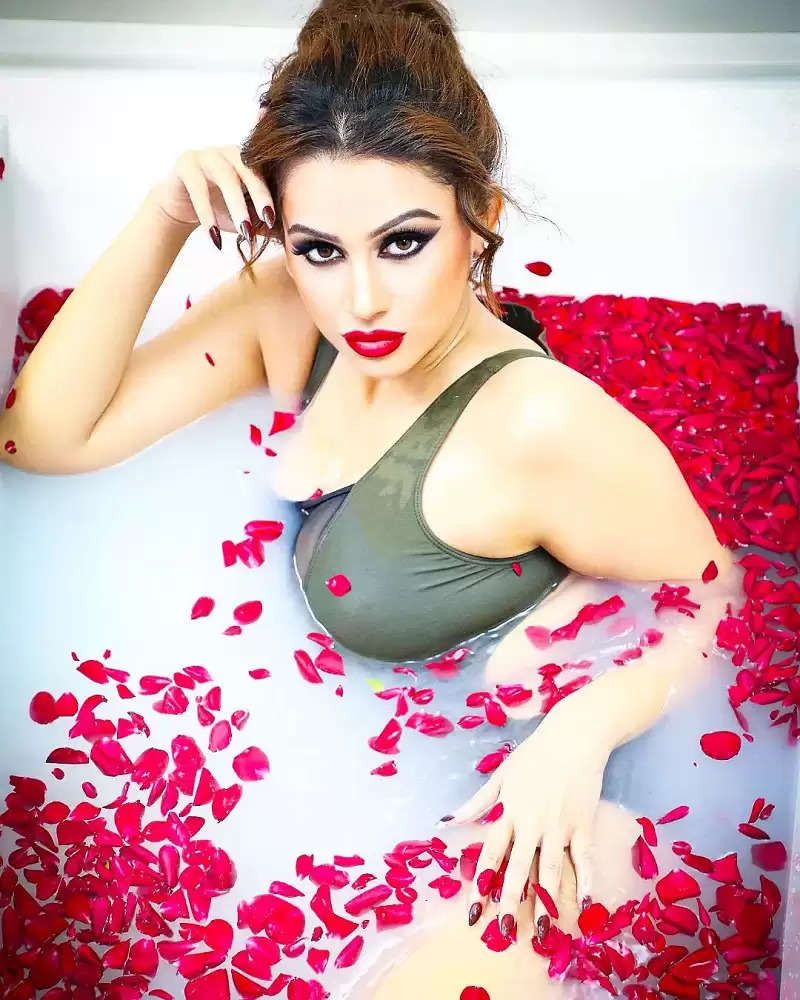 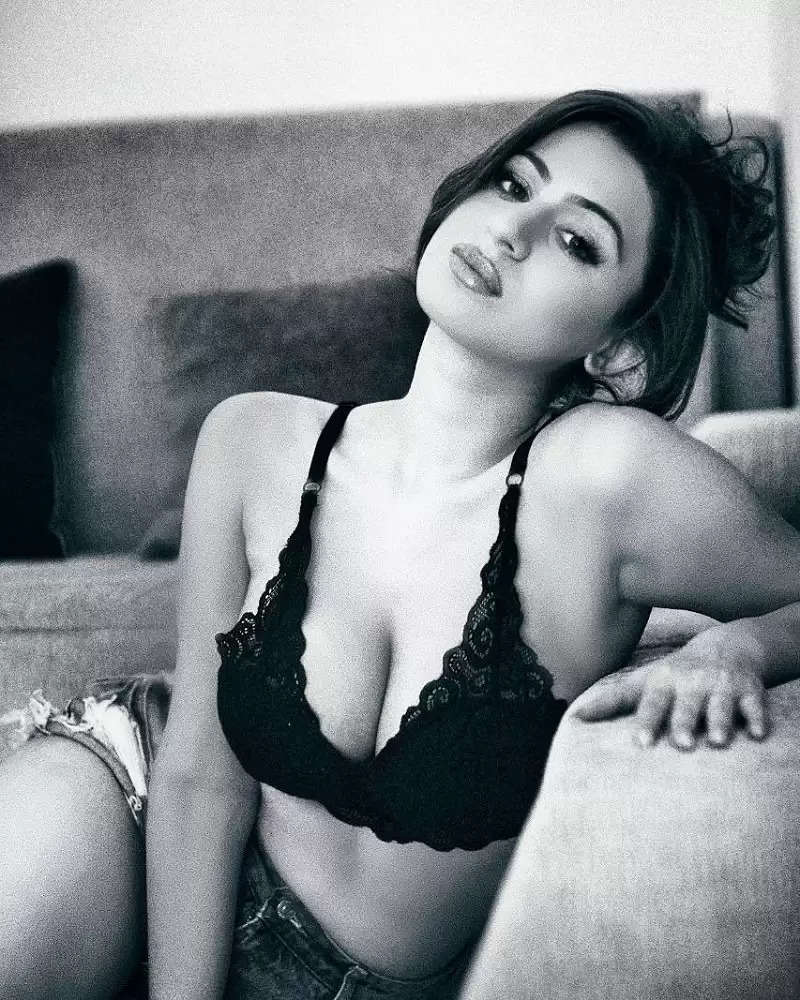 Whenever the actress shares her pictures on Instagram, they become increasingly viral among fans. 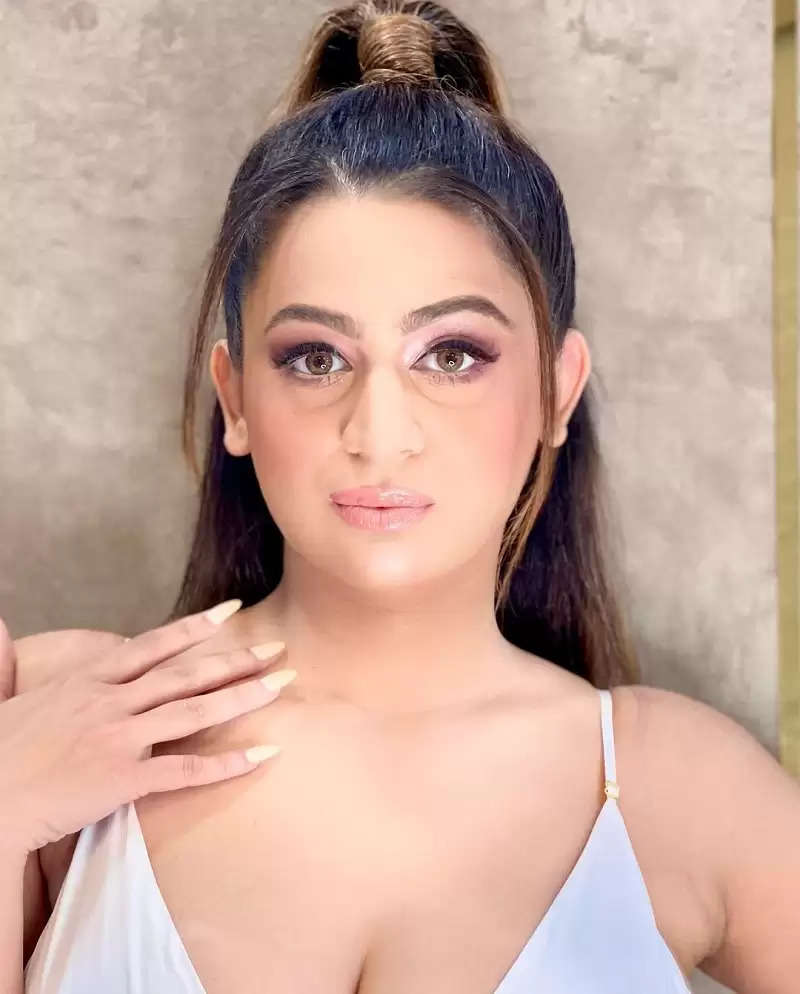 Recently, actress Kenisha Awasthi has once again set the internet ablaze with her latest look. 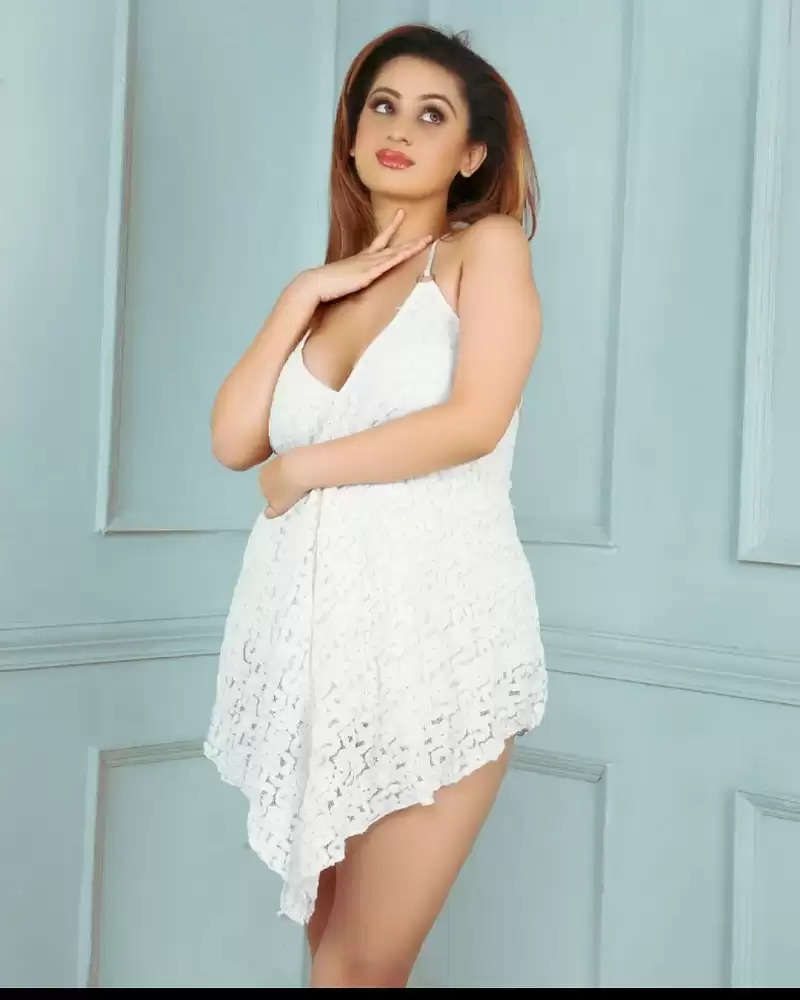 In these pictures, Kenisha Awasthi has got the photos clicked while posing in very killer looks while sitting in the bathtub.