Photos: Not only Urfi Javed, but these actresses also keep experimenting with their bold looks... 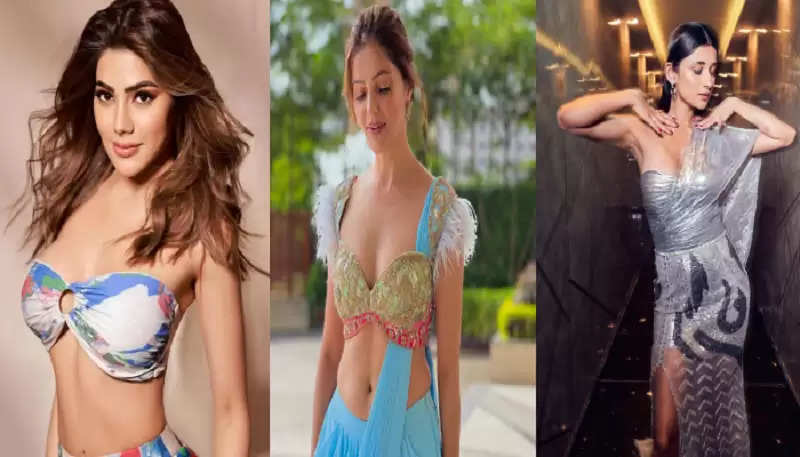 Urfi Javed is always in limelight for her bold look and unusual style. 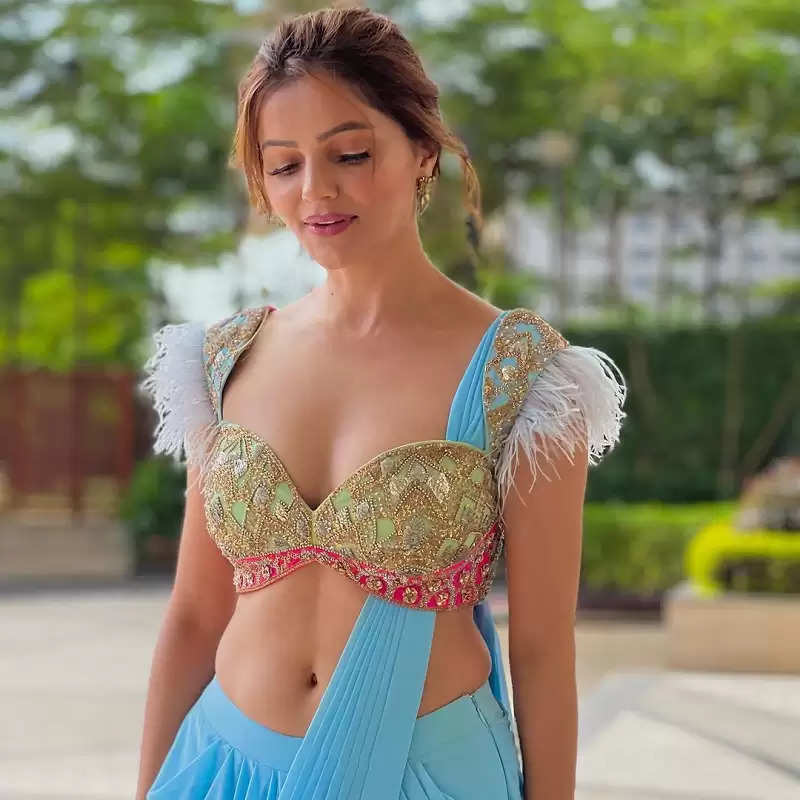 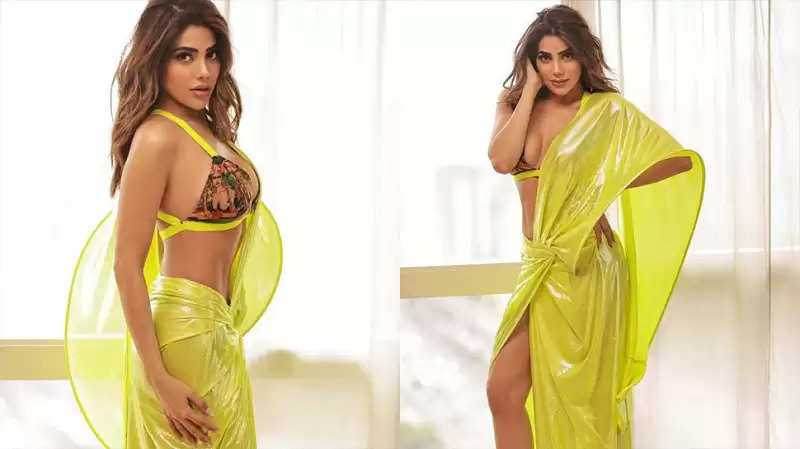 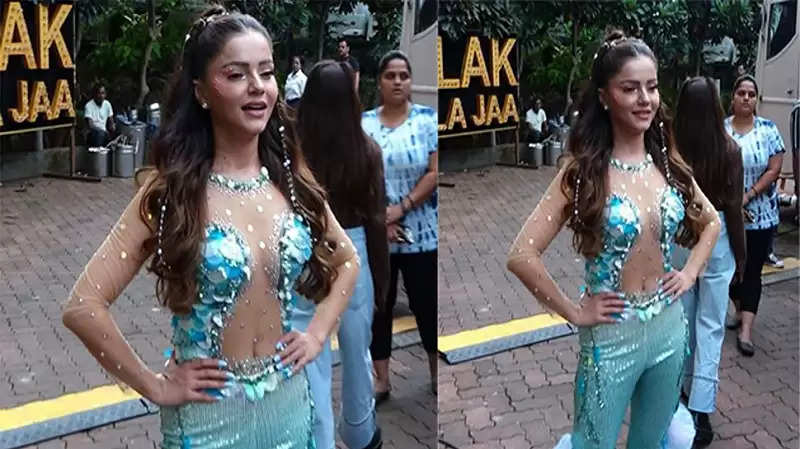 Rubina Dilaik, the winner of Bigg Boss 14 and one of the hot actresses, also remains in discussions due to her bold looks and glamorous style. 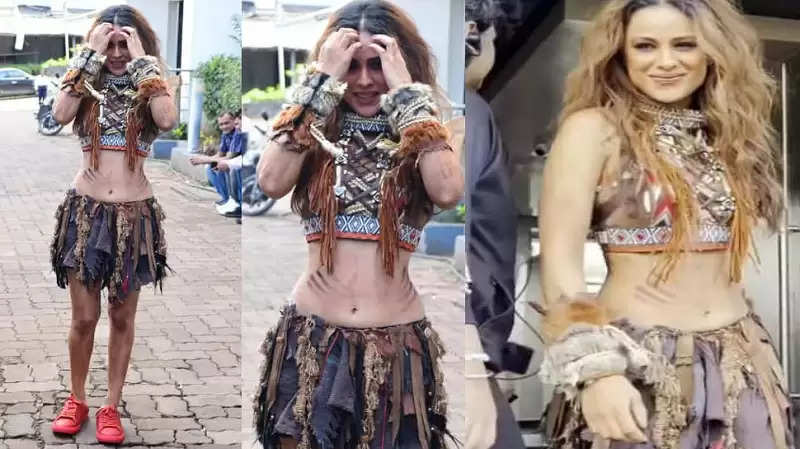 Actress Nia Sharma is called the copy of Urfi Javed. These days the actress is being seen on the sets of Jhalak Dikhhla Jaa.