Photos: Neha Sharma looks so glamorous in the latest photos while having a Linch, See her stunning pics here... 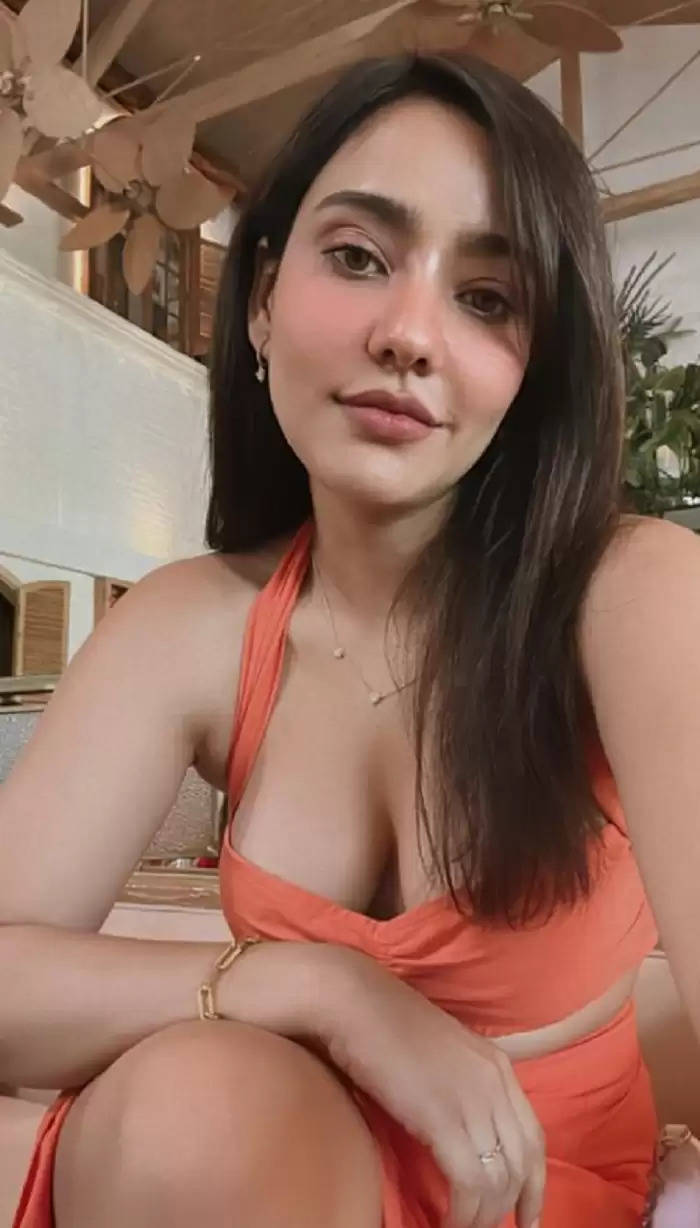 Neha Sharma Pics: Even though actress Neha Sharma is missing from the big screen these days, she remains very active on social media. In this episode, Neha has given the best visual treat to the fans by sharing some of her beautiful pictures. 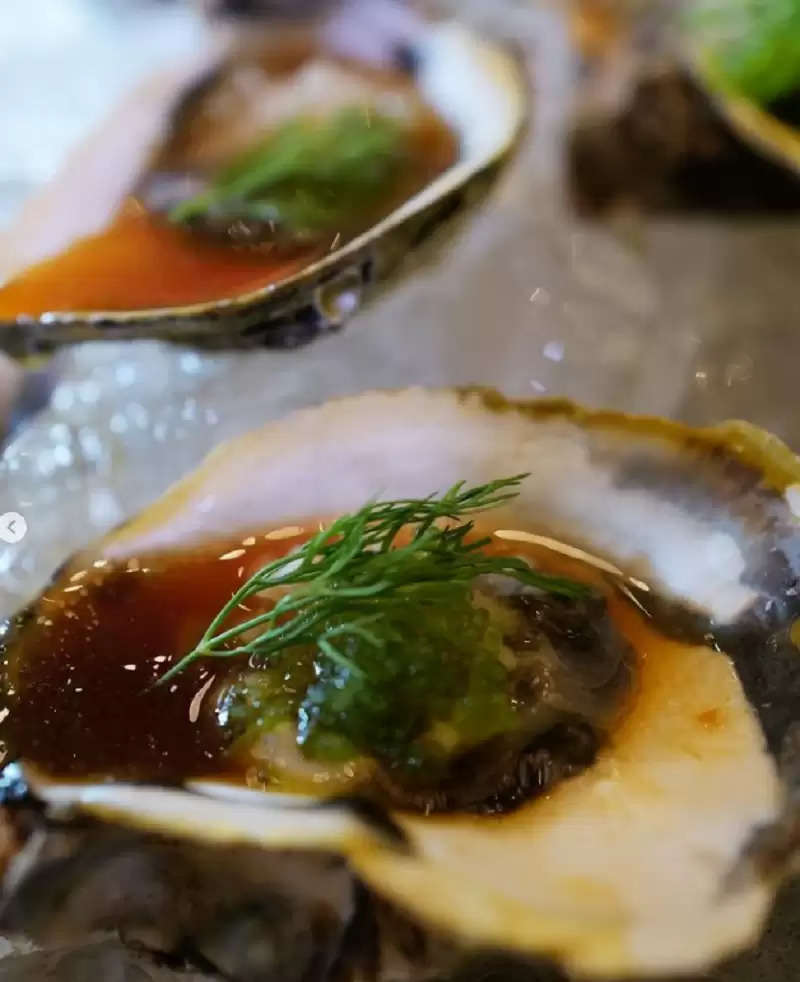 Neha Sharma has shared a series of 8 pictures on her official Instagram account (Neha Sharma Post). In this series, sometimes Neha used to flaunt her look and sometimes she was seen showing her brunch.

In the pictures, Neha Sharma can be seen wearing an orange co-ord set. Which are a deep-neck bralette top and a Thai high-slit skirt. 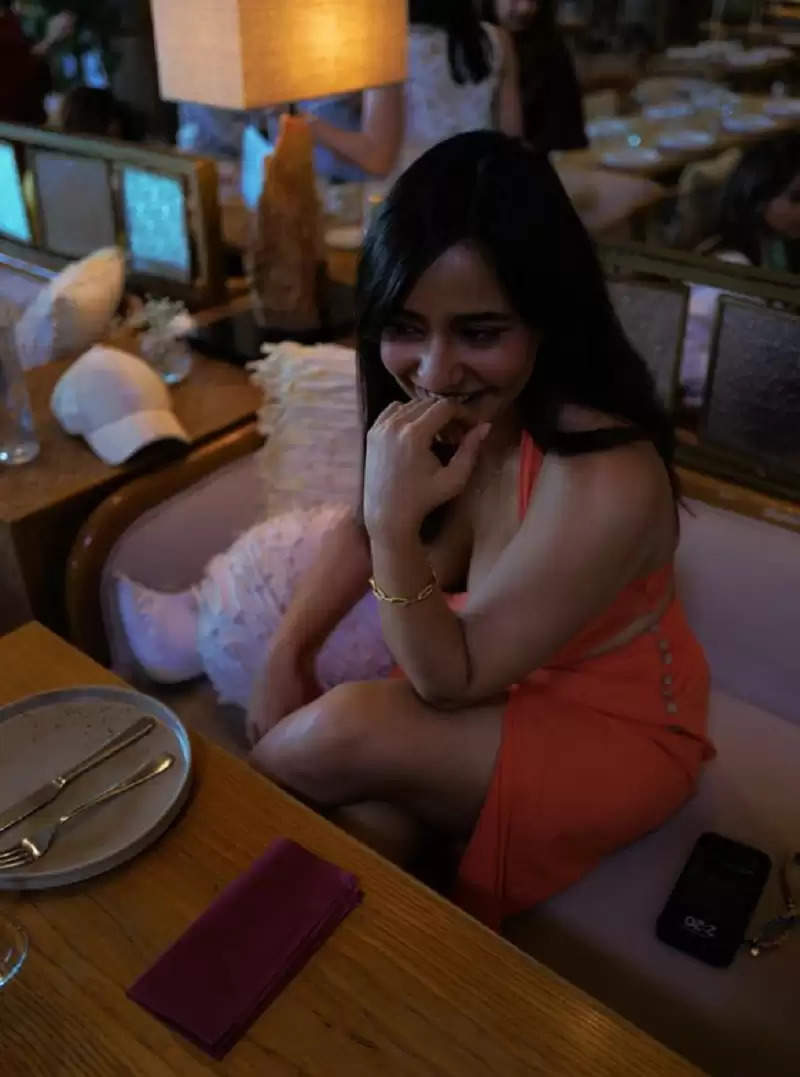 A glimpse of seafood has also been seen in the pictures shared through Neha Sharma, which shows that the actress takes full care of her health even on outings. 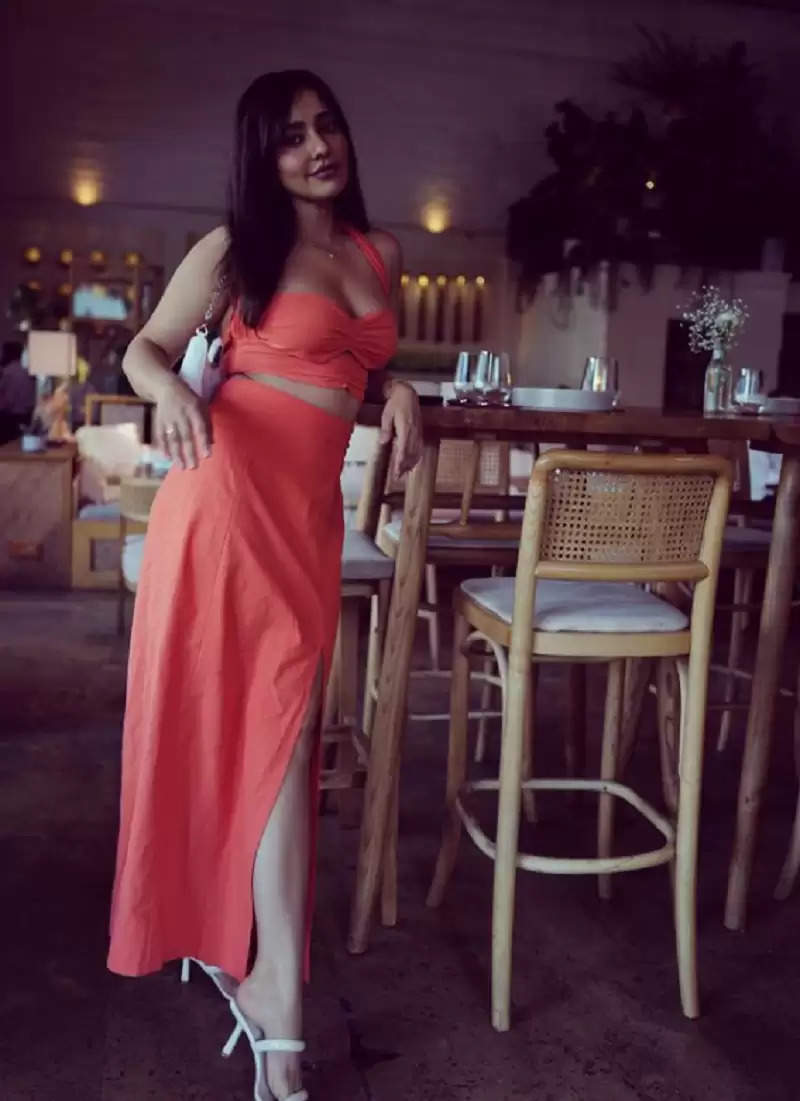 In the pictures, Neha Sharma is seen giving more than one pose. Along with this, a glass full of wine is also seen there. Sharing the pictures, the actress wrote #Brunchtime in the caption. 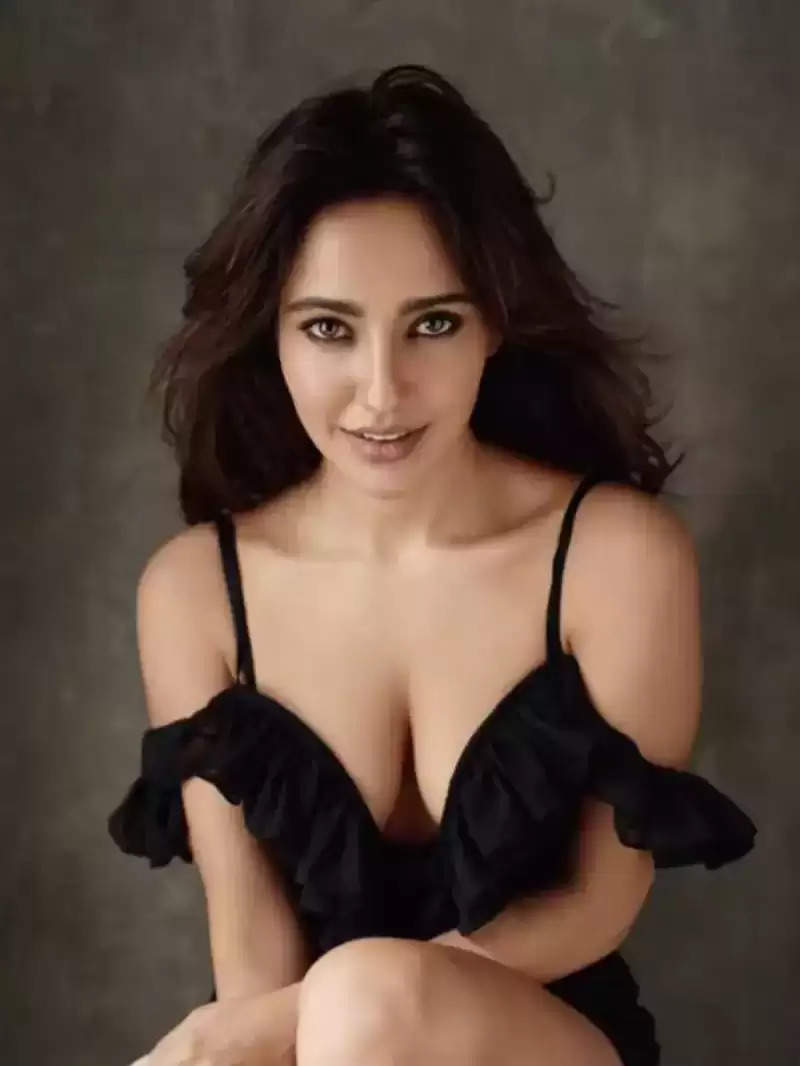 This post of Neha Sharma has become viral on social media as soon as it comes to the fore. Stars including fans are also seen giving great reactions to the pictures. Neha's sister Ayesha Sharma commented and wrote, 'You are the definition of Stunning.' 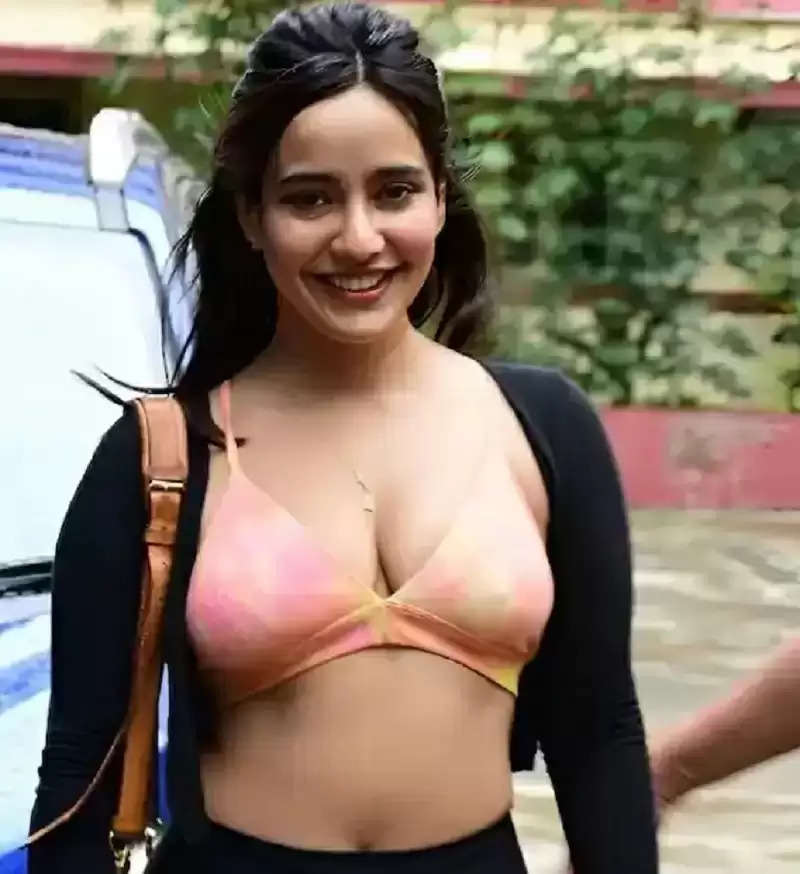 Commenting on Neha's photos (Neha Sharma Pics), one of her fans wrote, 'You are very beautiful.' Another wrote, 'You are an icon of beauty.' Similarly, other fans also praised Neha and Hart. The fire emoji has been seen dropping. 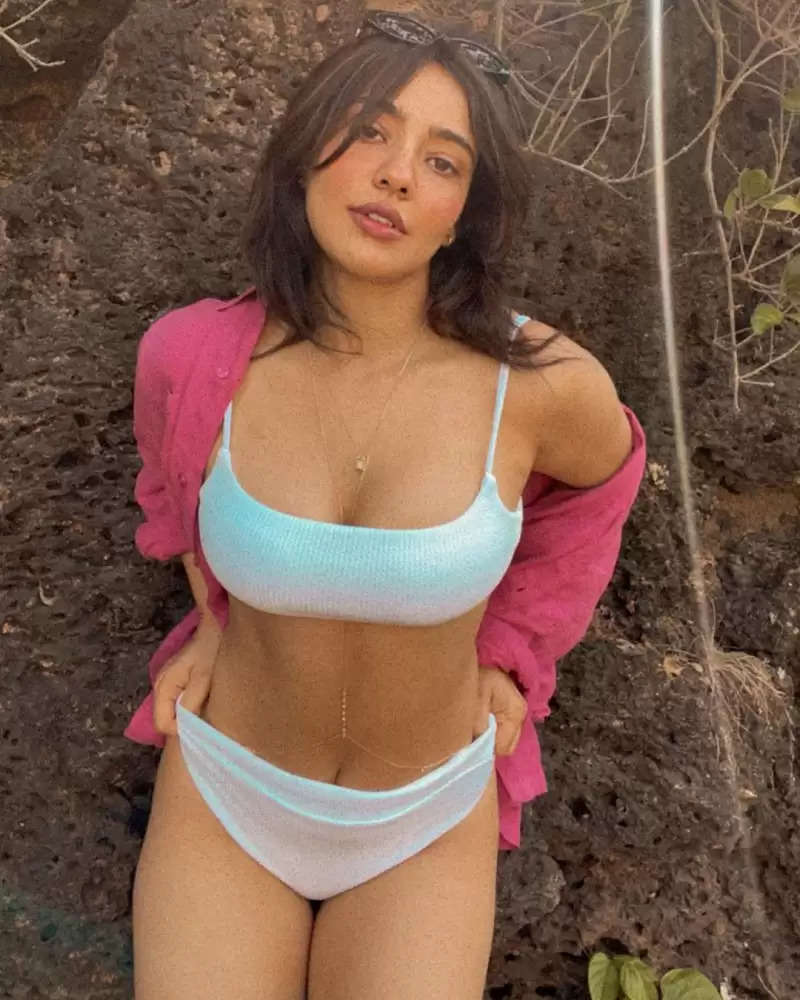 Neha Sharma wreaks havoc in every look and this is the reason why people are crazy about her. Neha Sharma is one of the most glamorous actresses in Hindi cinema.