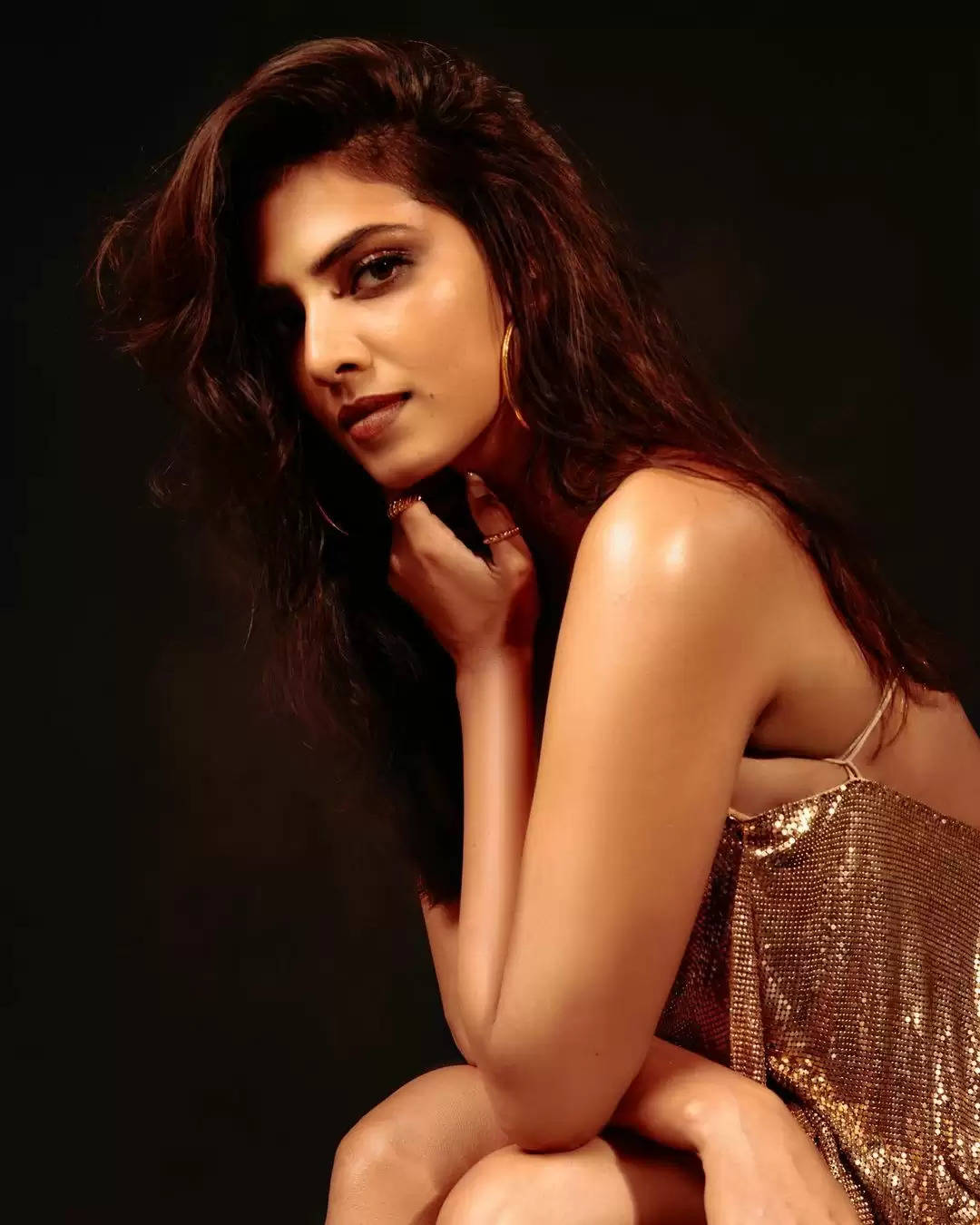 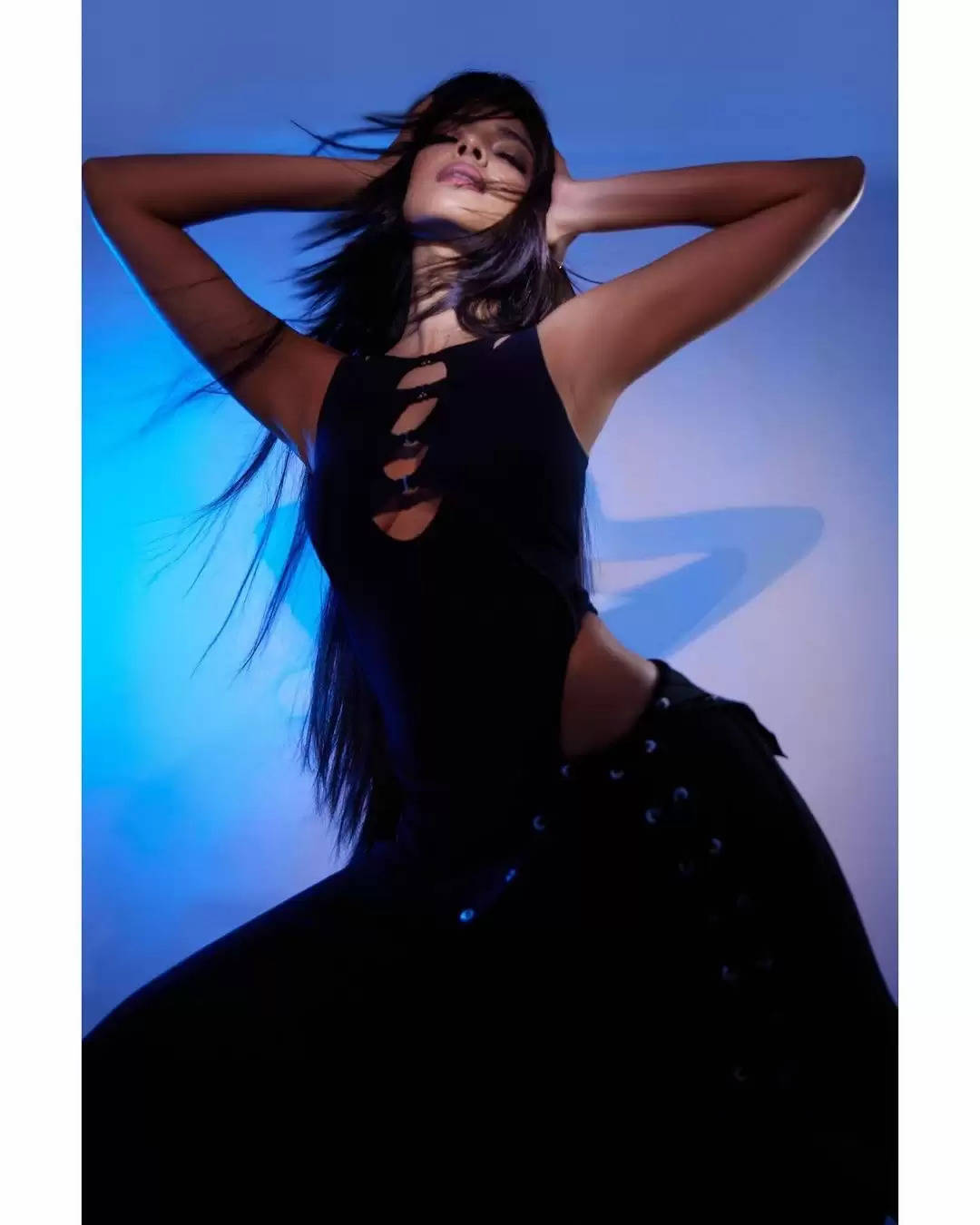 Malavika Mohanan is one of the most popular actresses in South 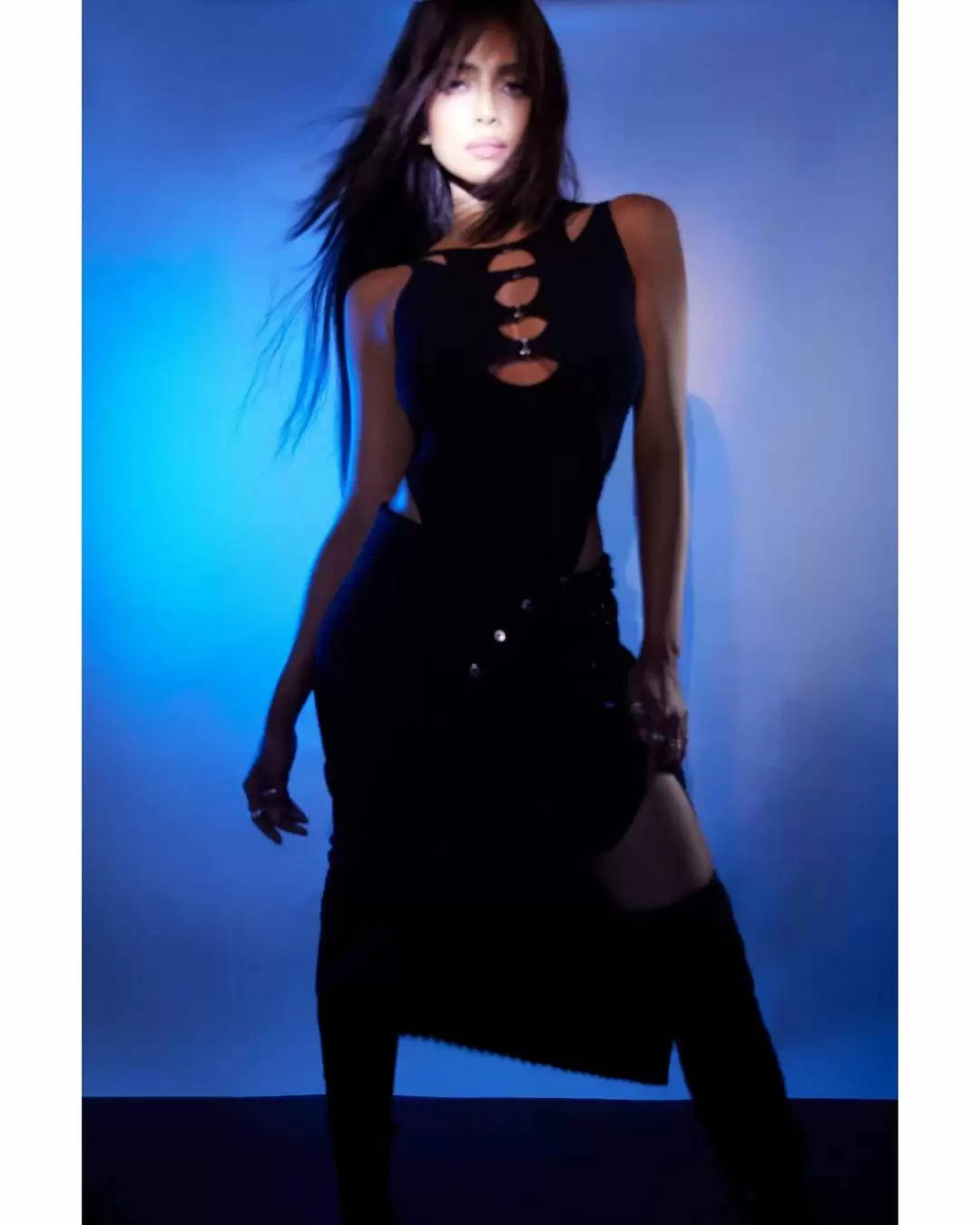 Apart from acting, the actress is known for her fashion sense. 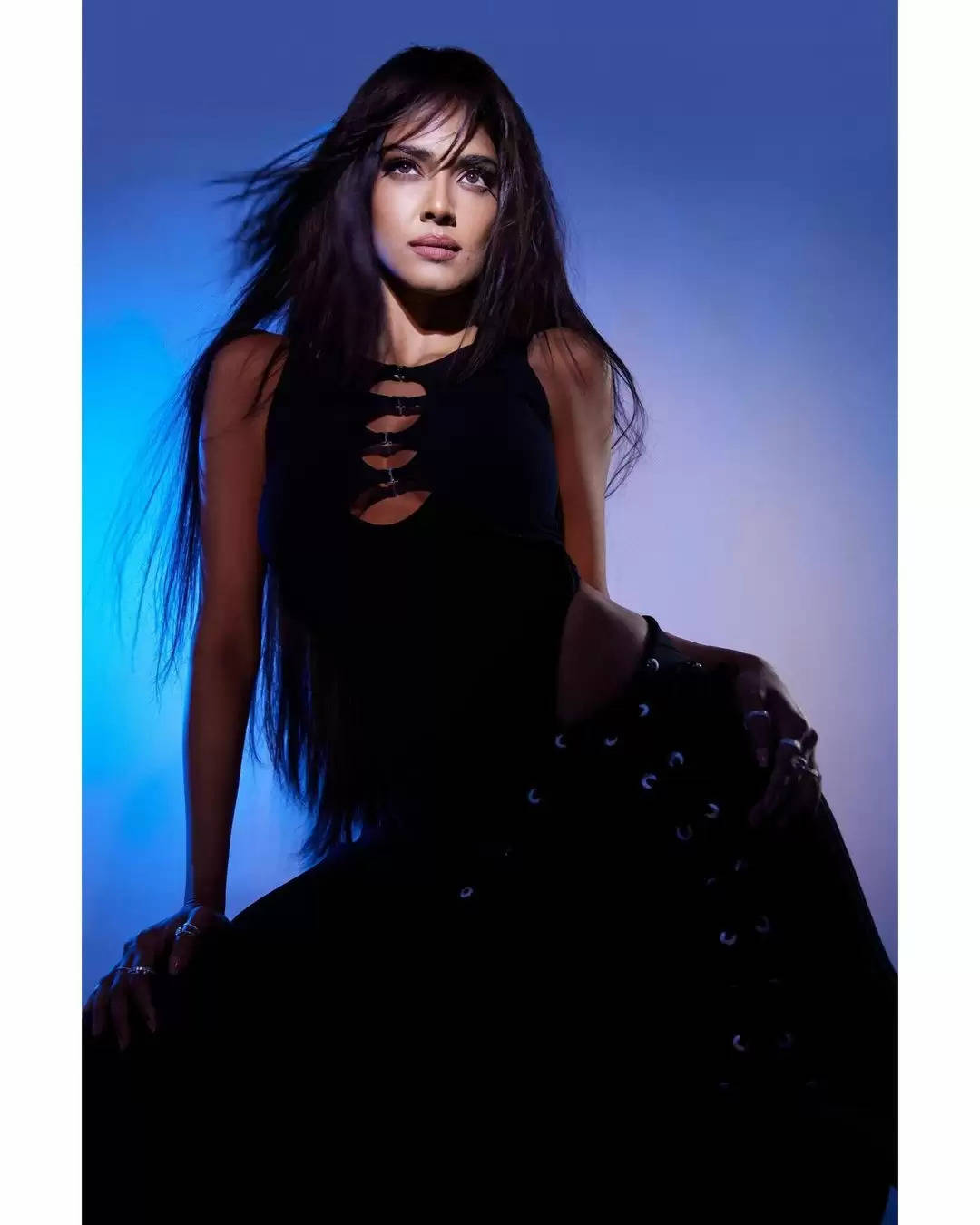 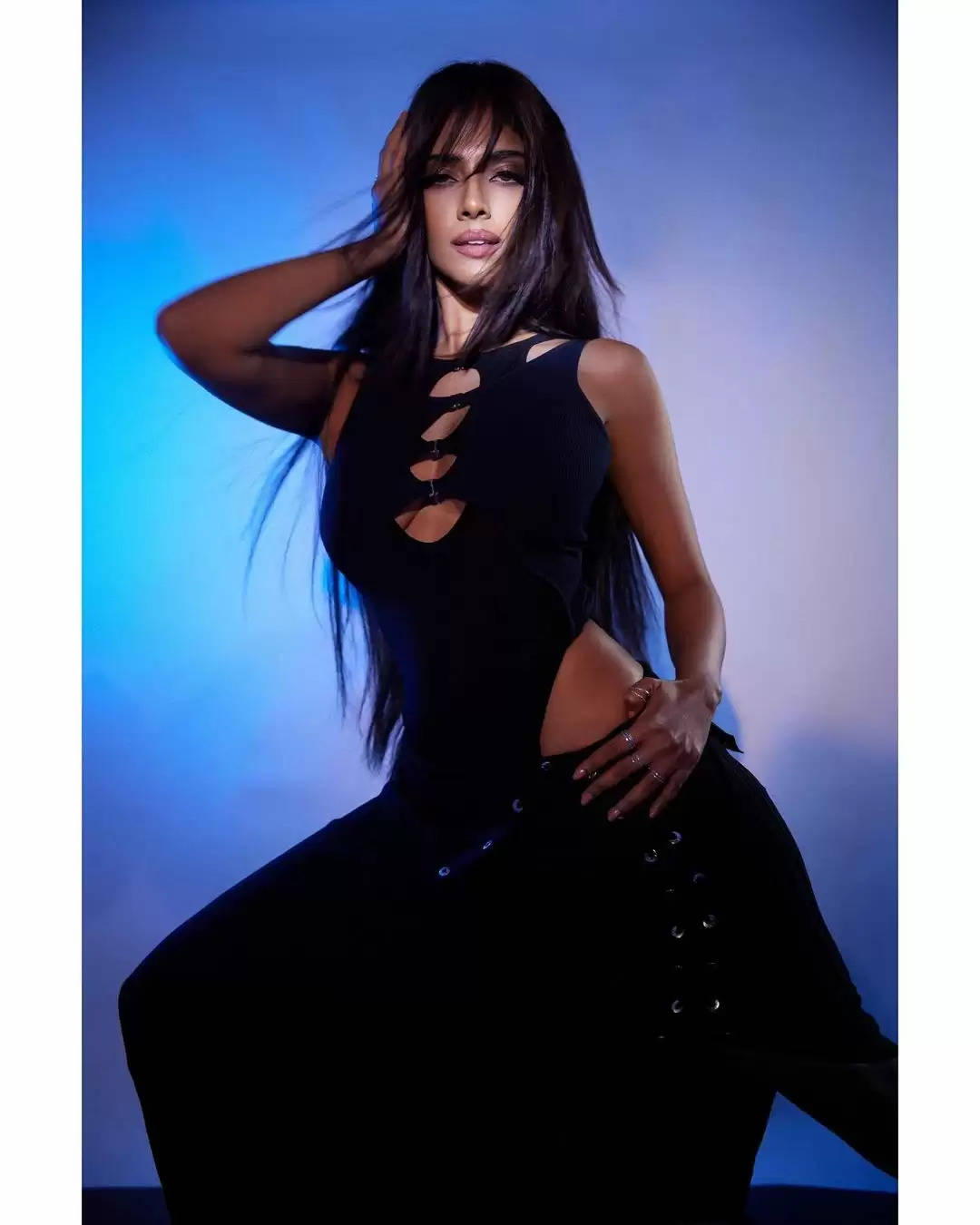 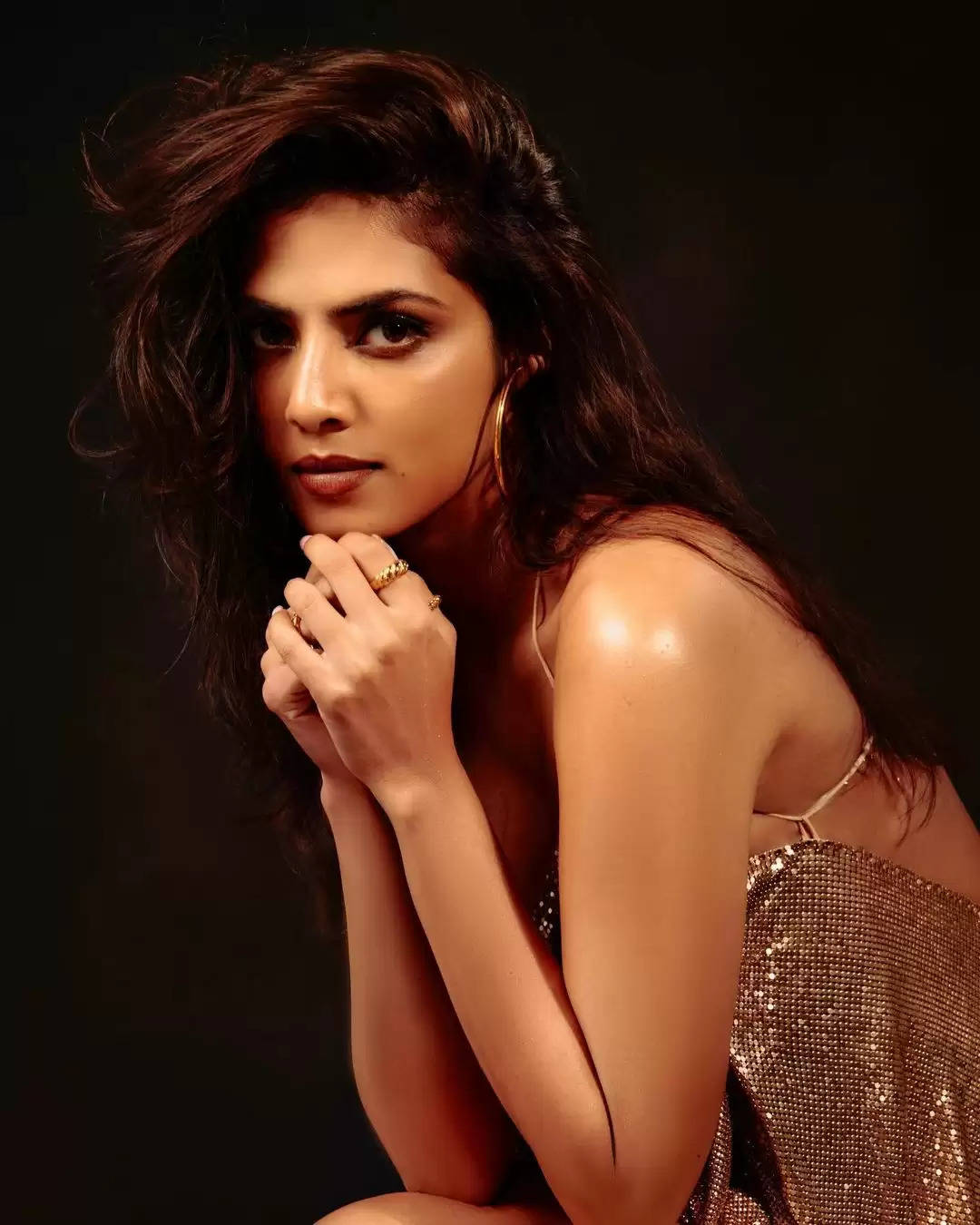 Malavika enhanced the look with open hair and hoop earrings 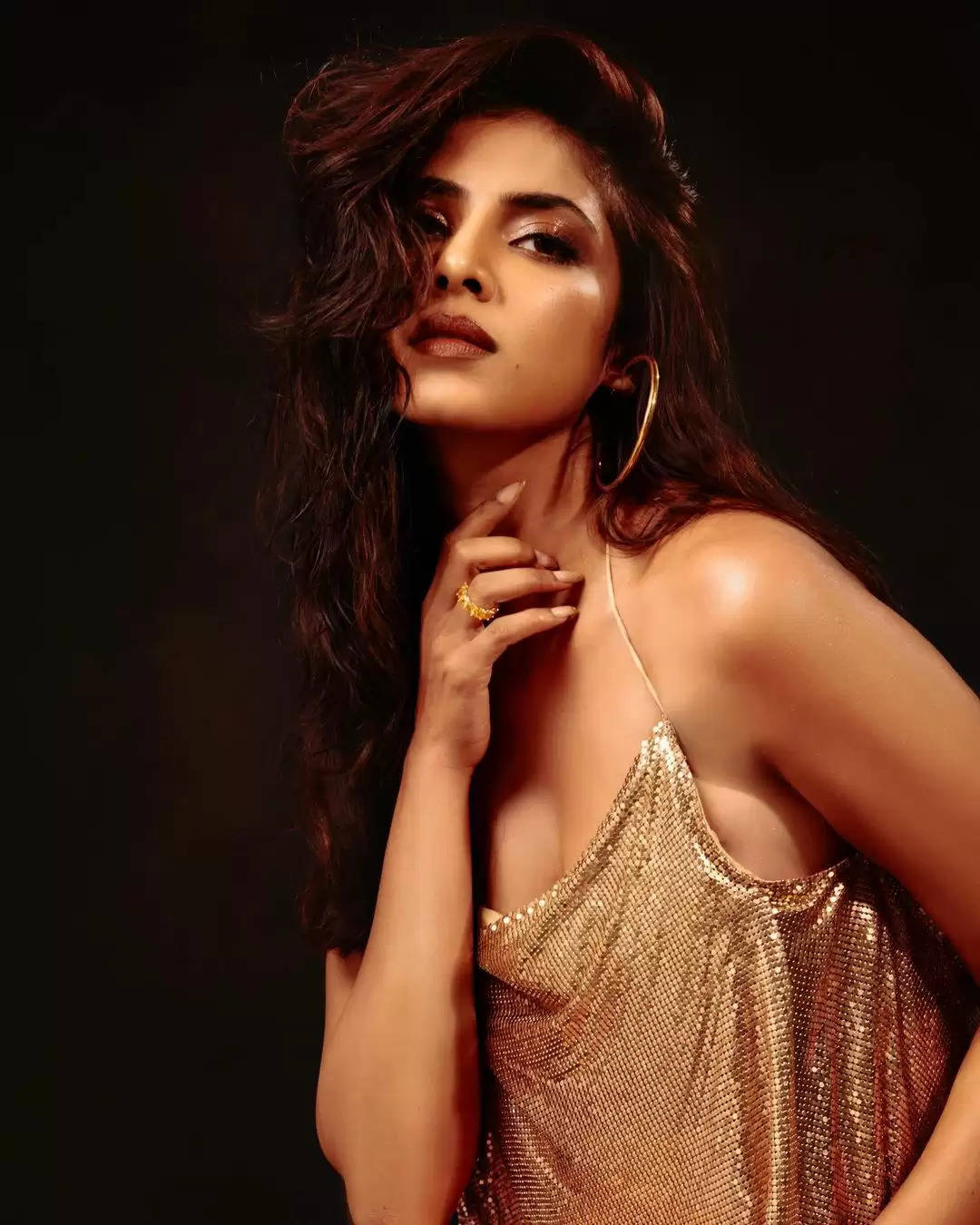 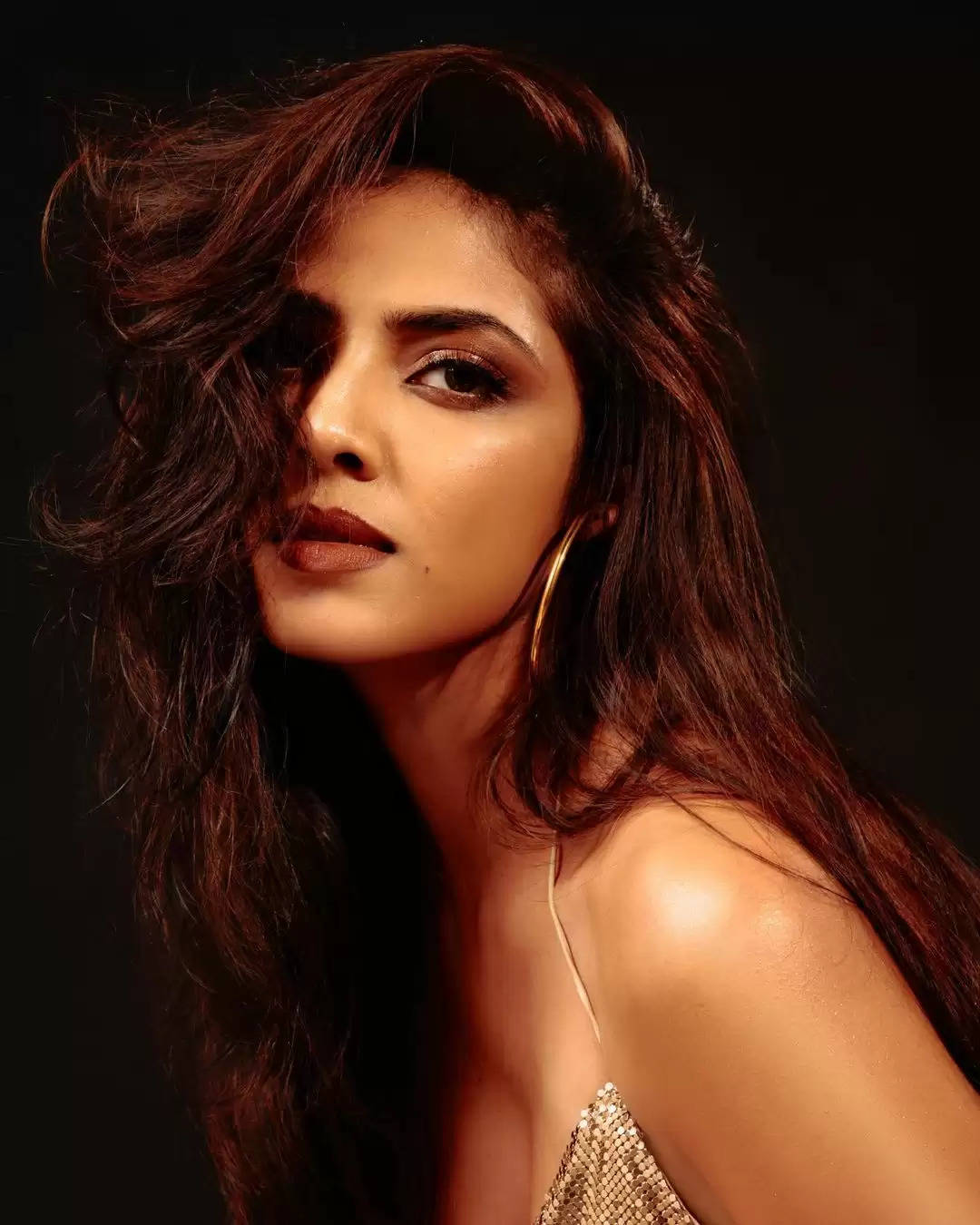