Photos : Know why Shilpa Shirodkar was called a wretched actress 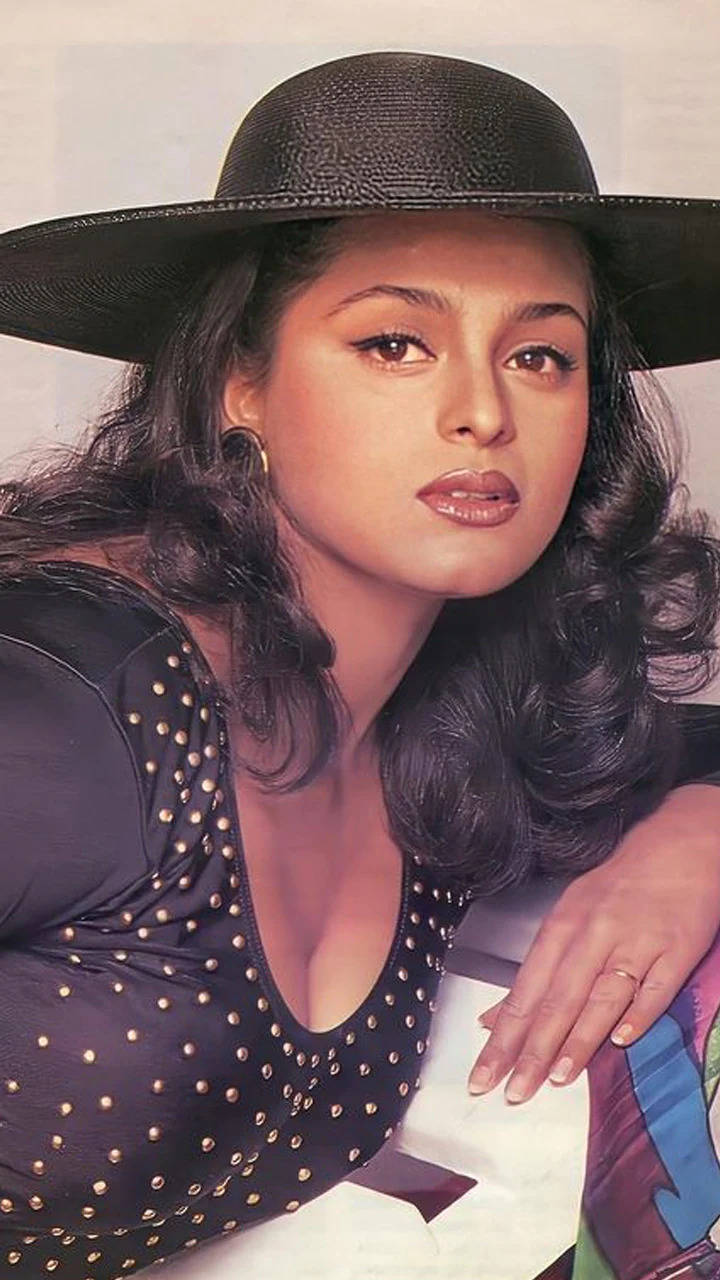 Shilpa Shirodkar, the famous actress of the 90s, was away from the industry at the peak of her career. 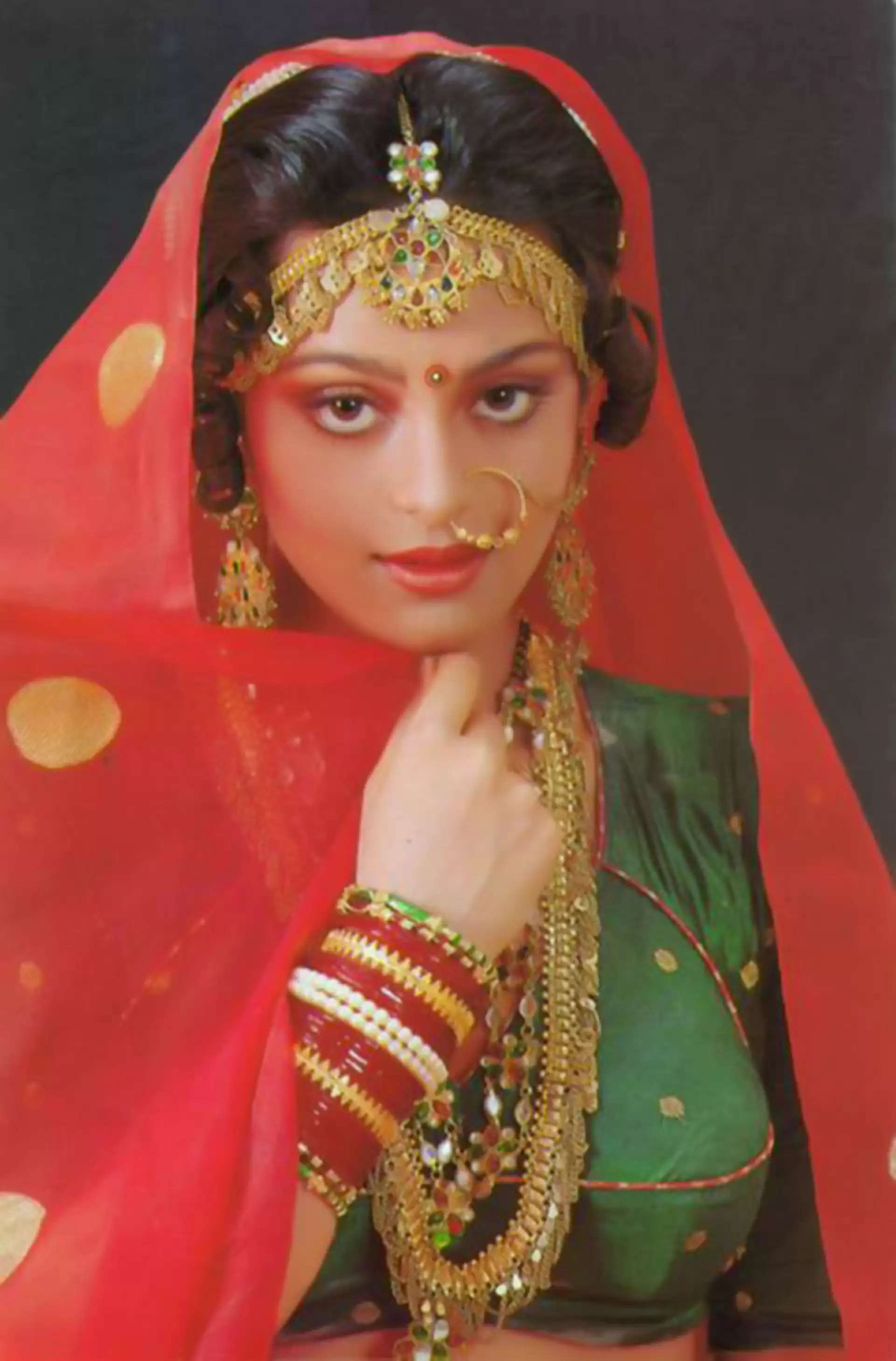 The actress made a comeback on the small screen after being away from the entertainment world for many years. 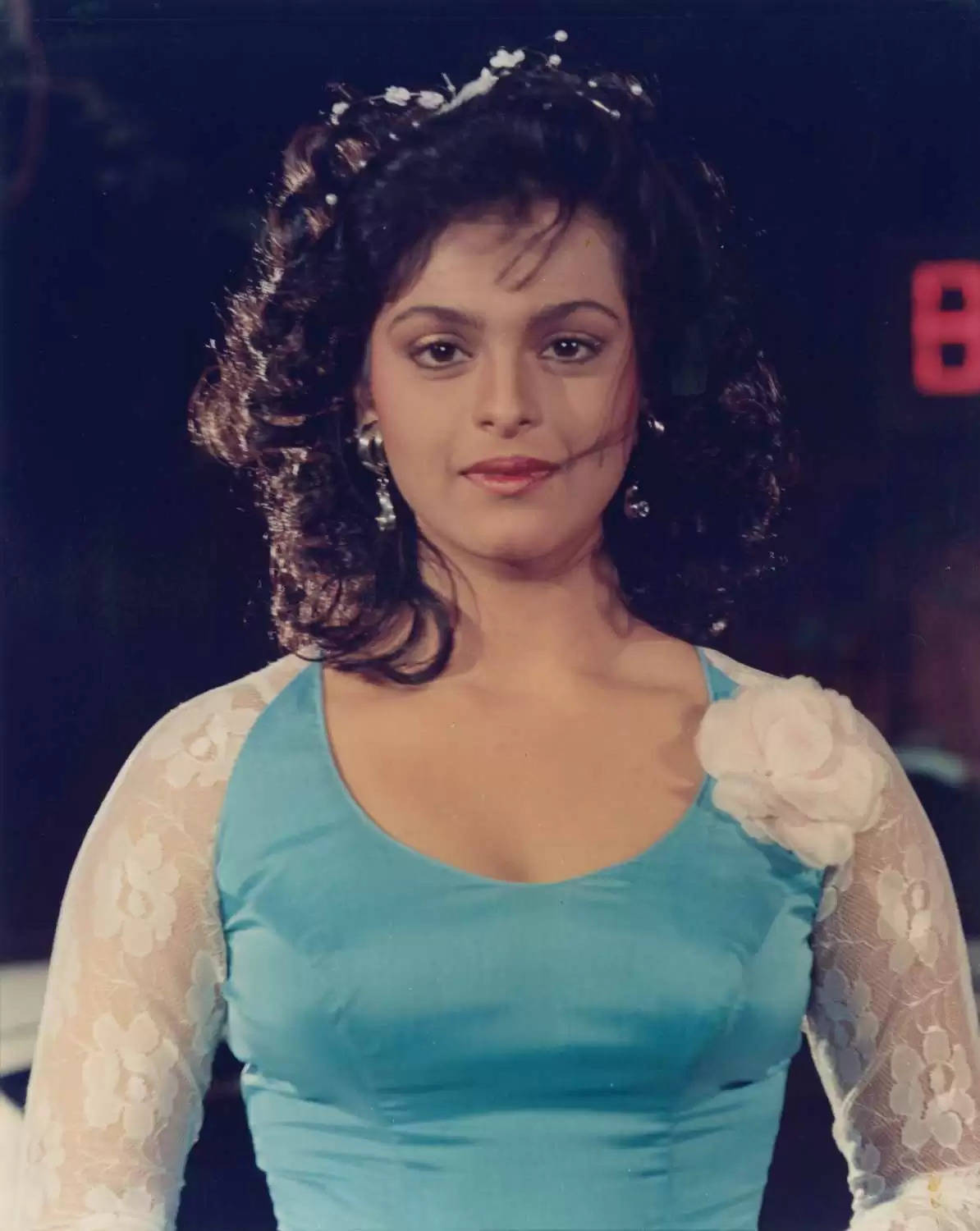 Born in Mumbai on 20 November 1969, Shilpa Shirodkar's look has also changed a lot.

In 1989, Shilpa stepped into Bollywood from corruption and in 1990 she gained popularity with Krishna Kanhaiya. 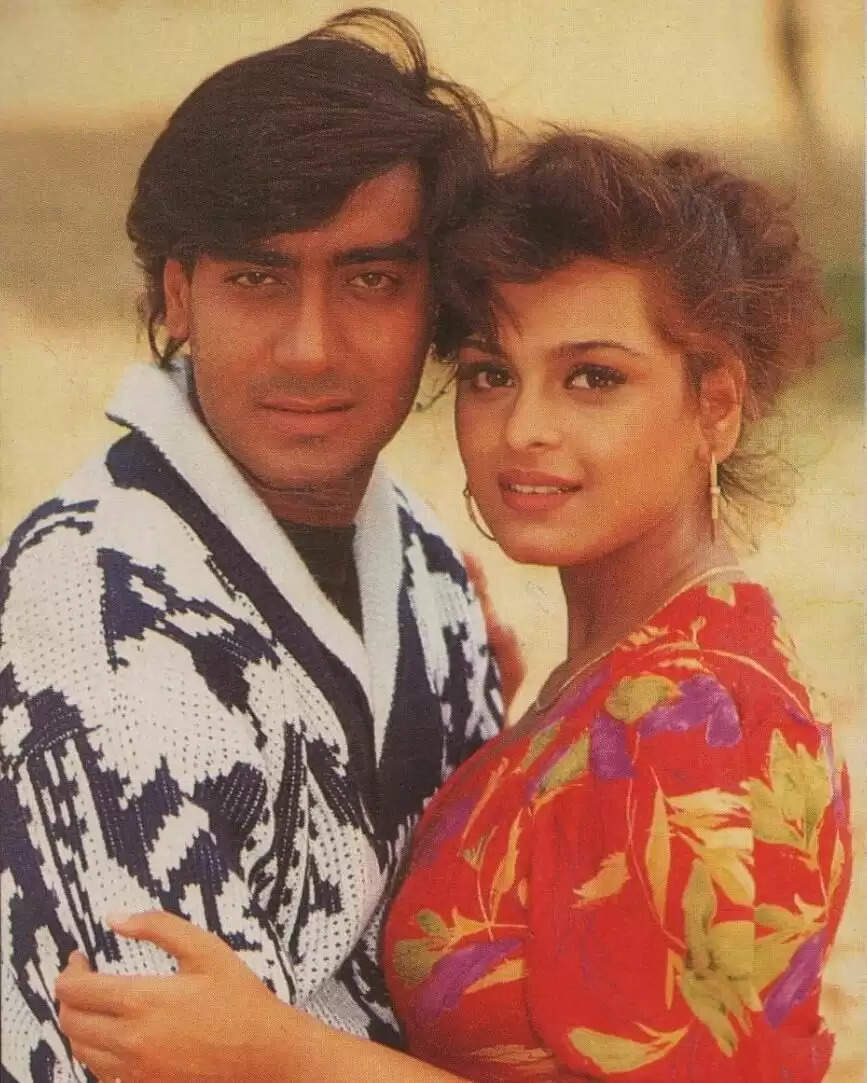 She was last seen in the 2000 film Gaja Gamini.

The actress was away from the film world after her marriage to Britain-based banker Aparesh Ranjit. 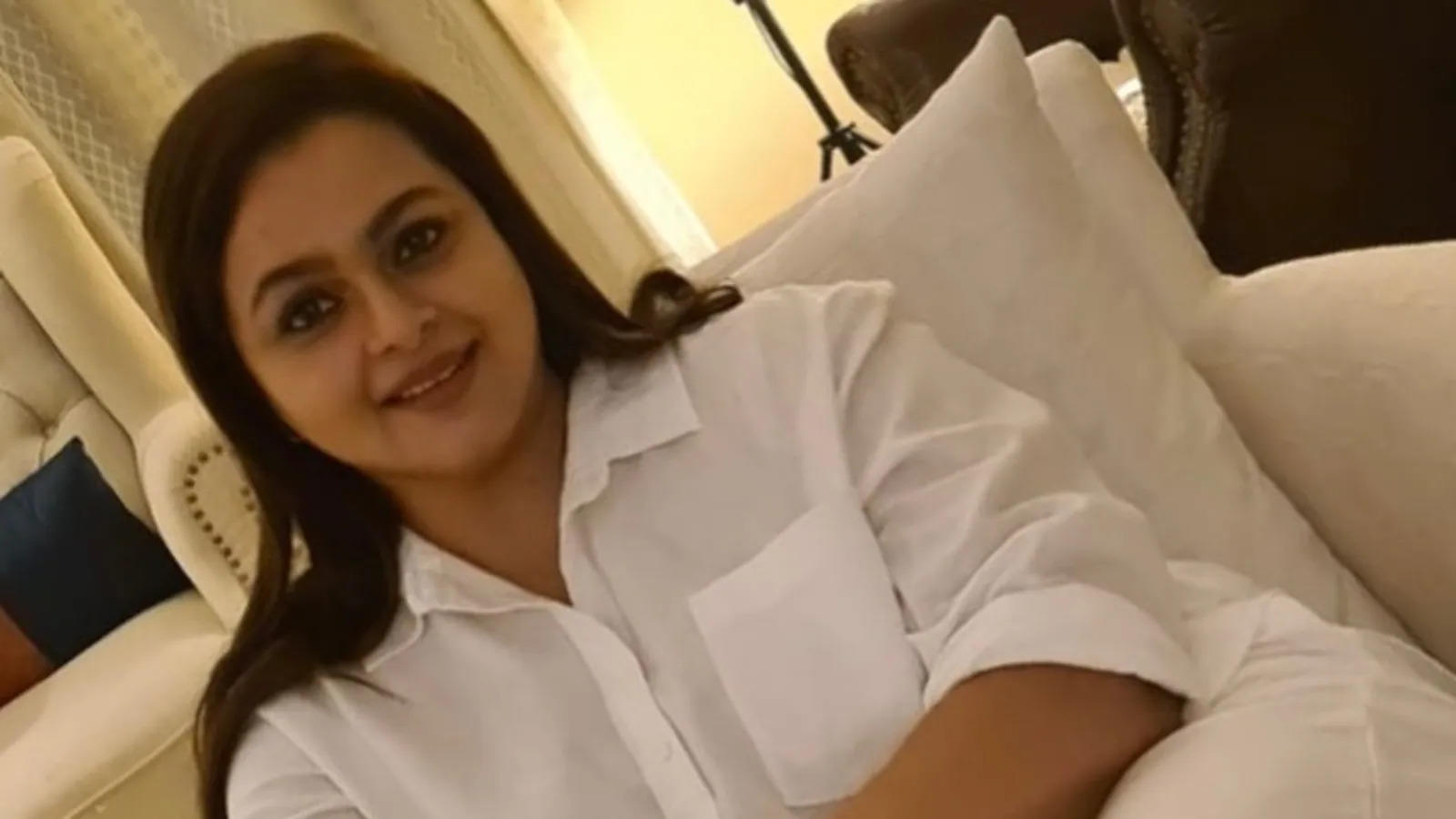 Then in 2013, the actress made a comeback with the TV show Ek Mutthi Aasmaan.