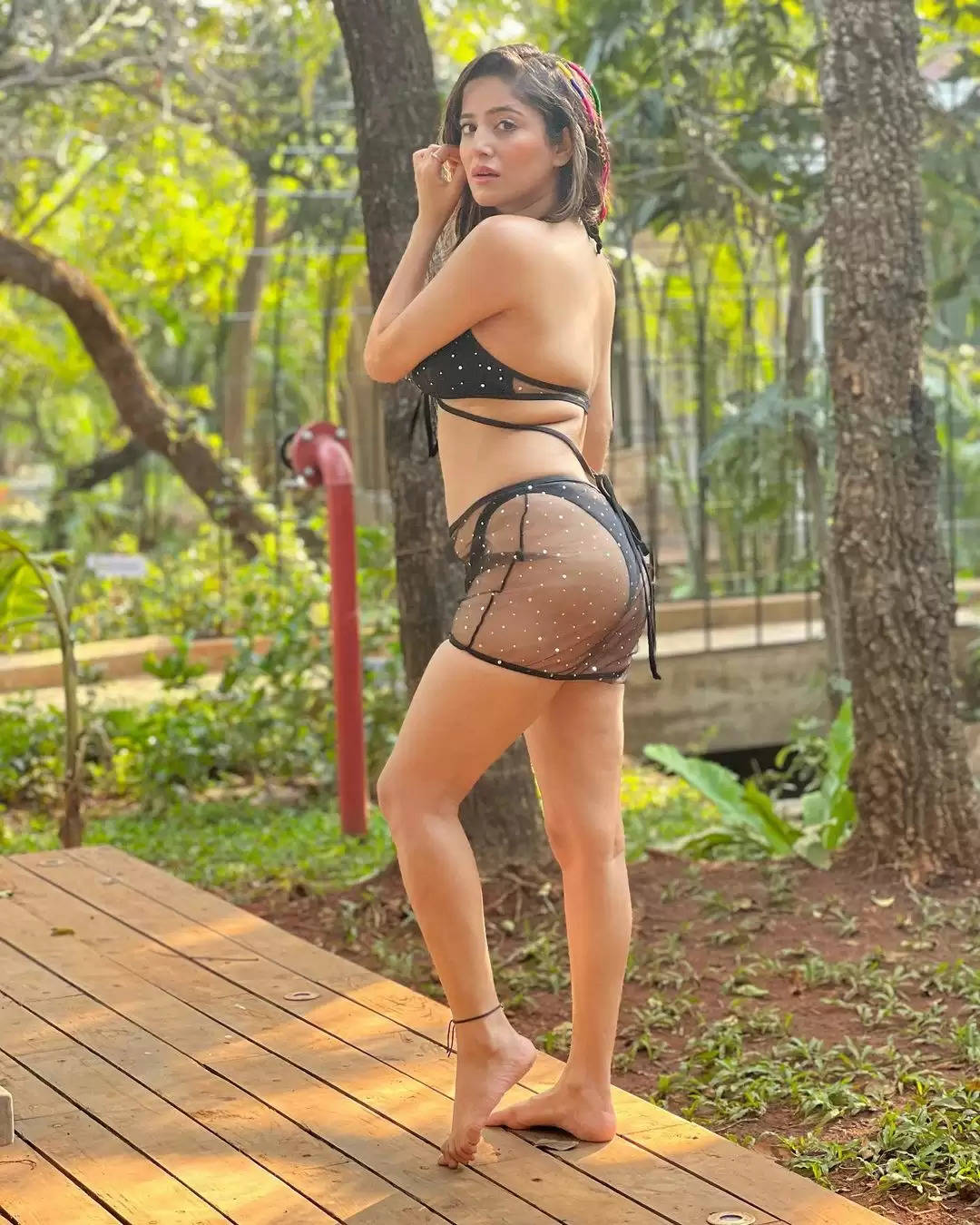 Bhojpuri Actress Kate Sharma: Kate Sharma's name was in the headlines when she accused filmmaker Subhash Ghai of sexual harassment under the Meetu campaign. However, she later withdrew her complaint. Kate had told the Mumbai Police that she did not want to pursue the case further. 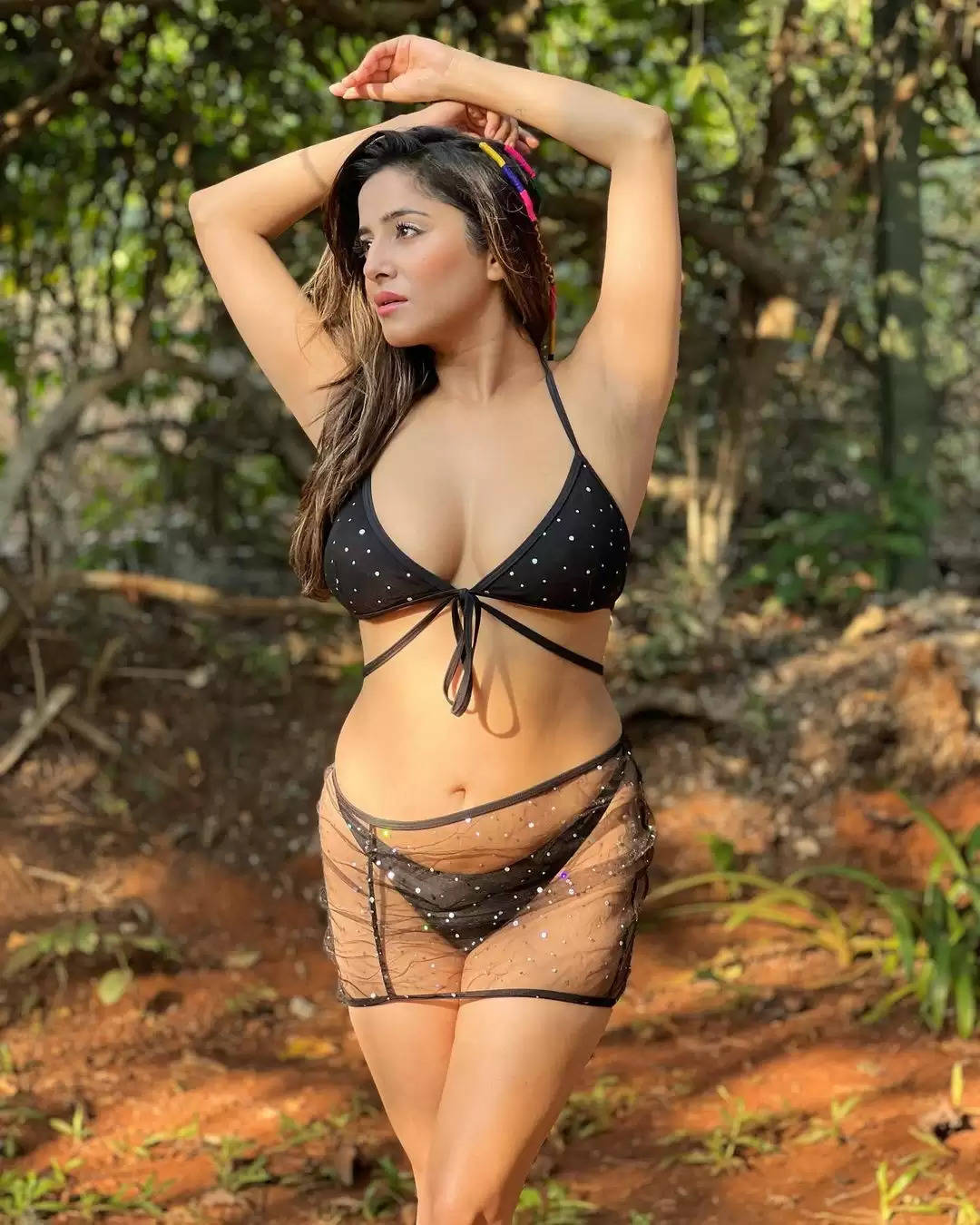 Kate Sharma Controversy: At that time Kate said that she is disappointed with the way the #metoo campaign has received reactions. So she wants to take care of her sick mother and does not want to be pushed around in this case. 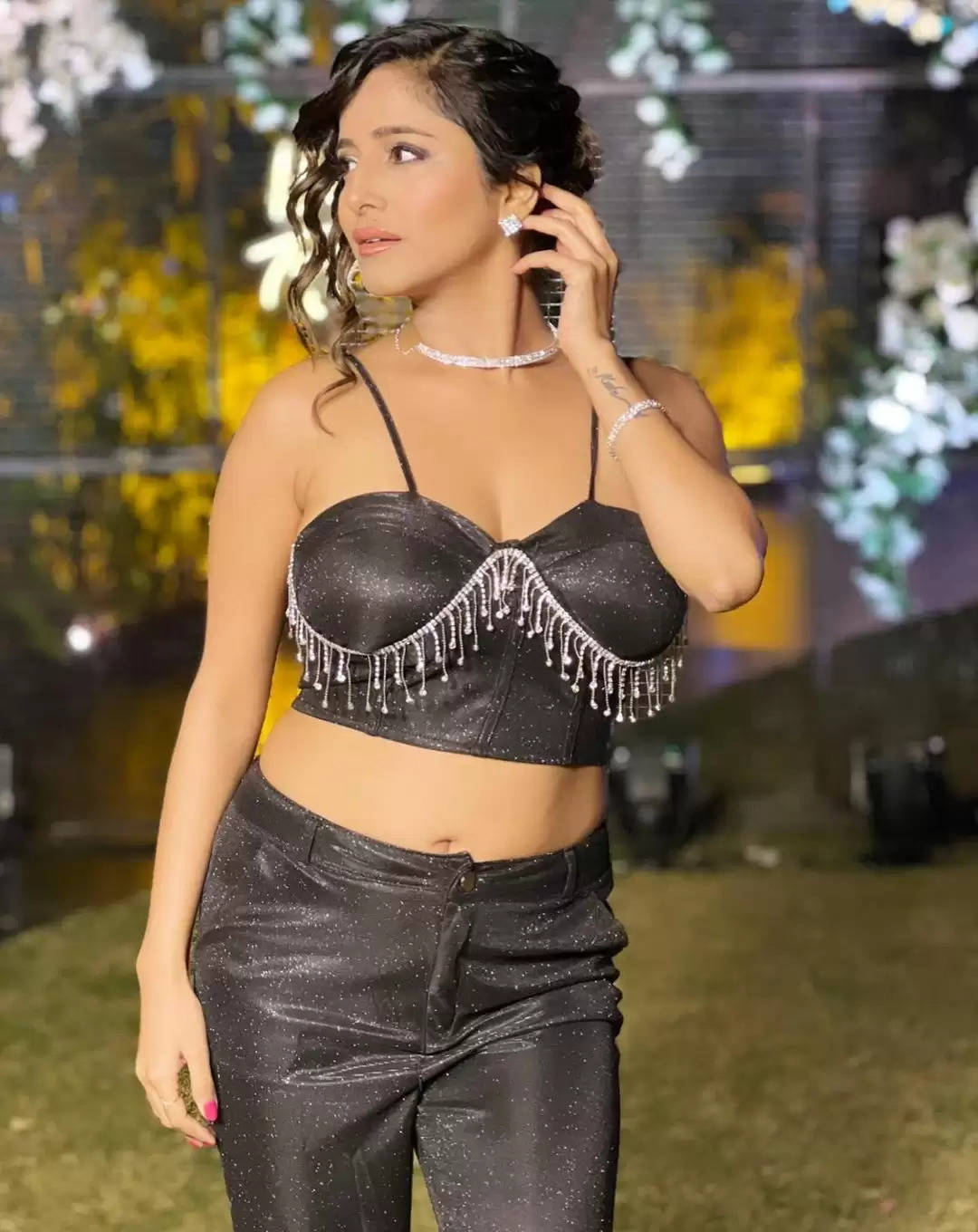 Kate Sharma Metoo Movement: Regarding Subhash Ghai, Kate had told that he had once invited her to a birthday party. After cutting the cake, Subhash asked Kate to give a body massage in front of everyone. After this, Subhash called her to talk in a room and started trying to kiss her forcefully. 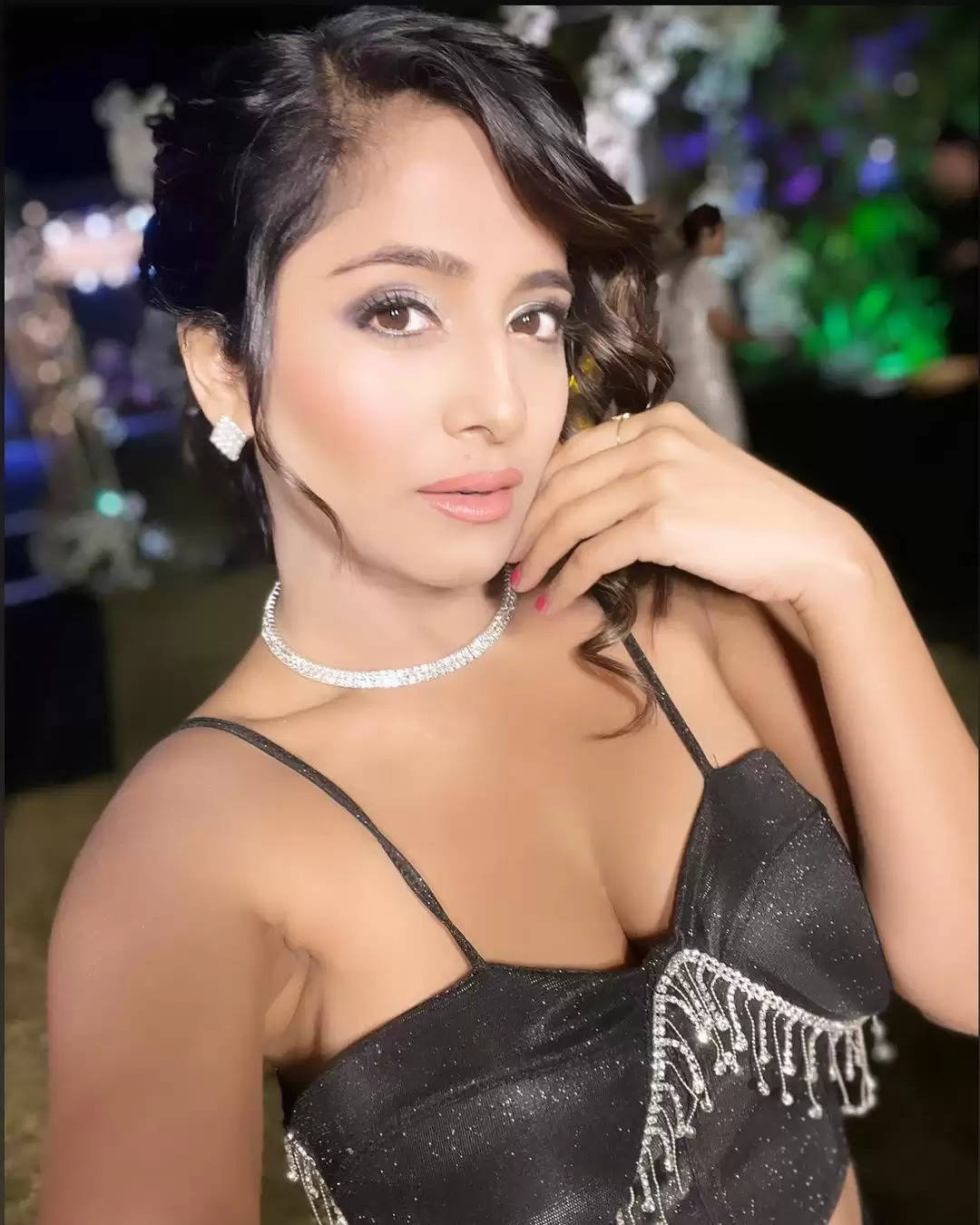 Kate Sharma Insta Post: Kate's fan following is very strong and what to say about her style, whoever sees her gets intoxicated. Some are in love with Kate's figure and some are in love with her style. On the other hand, on the work front, the actress has appeared in many Bhojpuri films and videos. 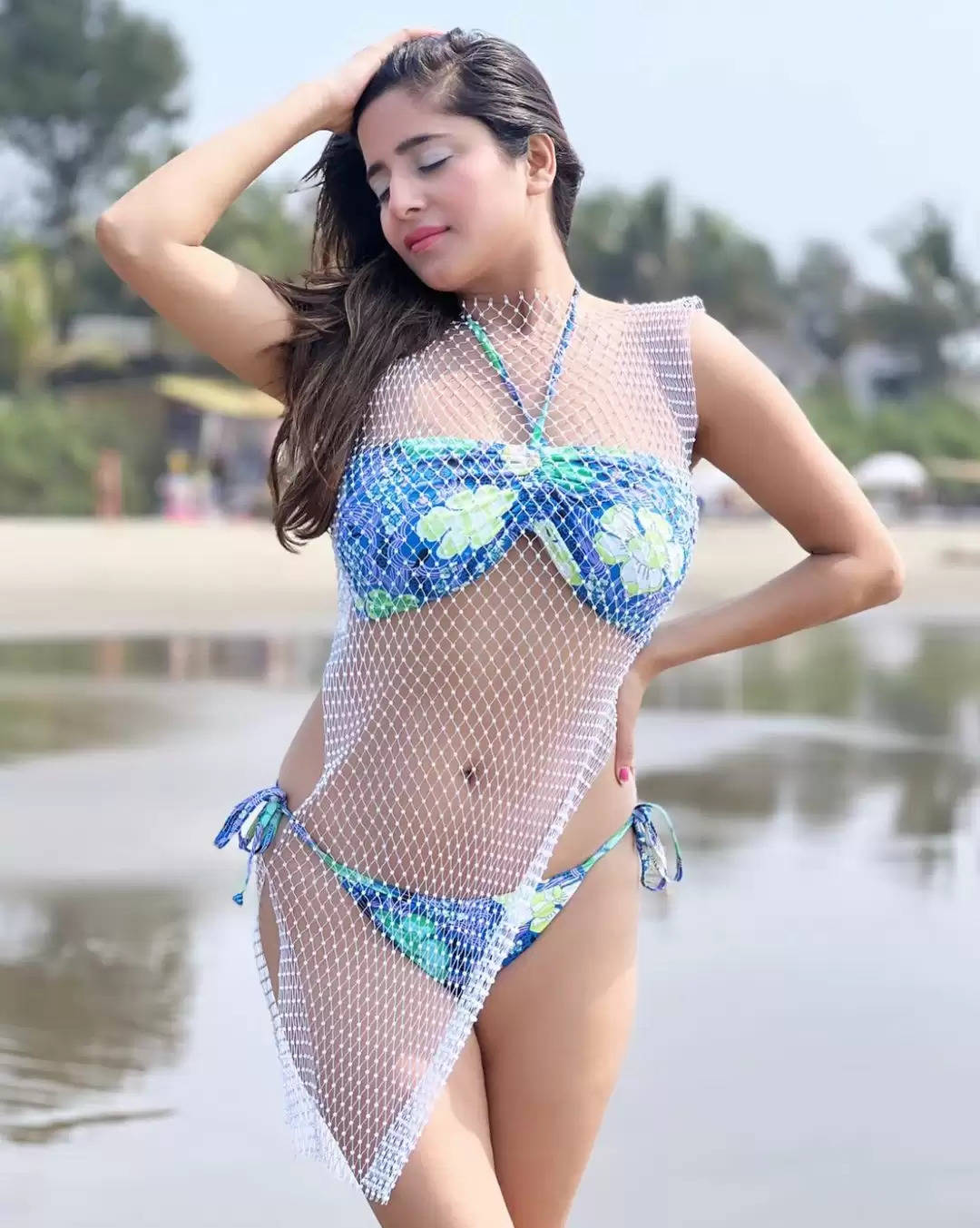 Kate Sharma Bold Pics: Kate Sharma competes with Urfi Javed on social media with her pictures. Seeing her boldness, everyone calls her Urfi Javed of the Bhojpuri industry. Kate's photos and videos become viral as soon as they are uploaded. 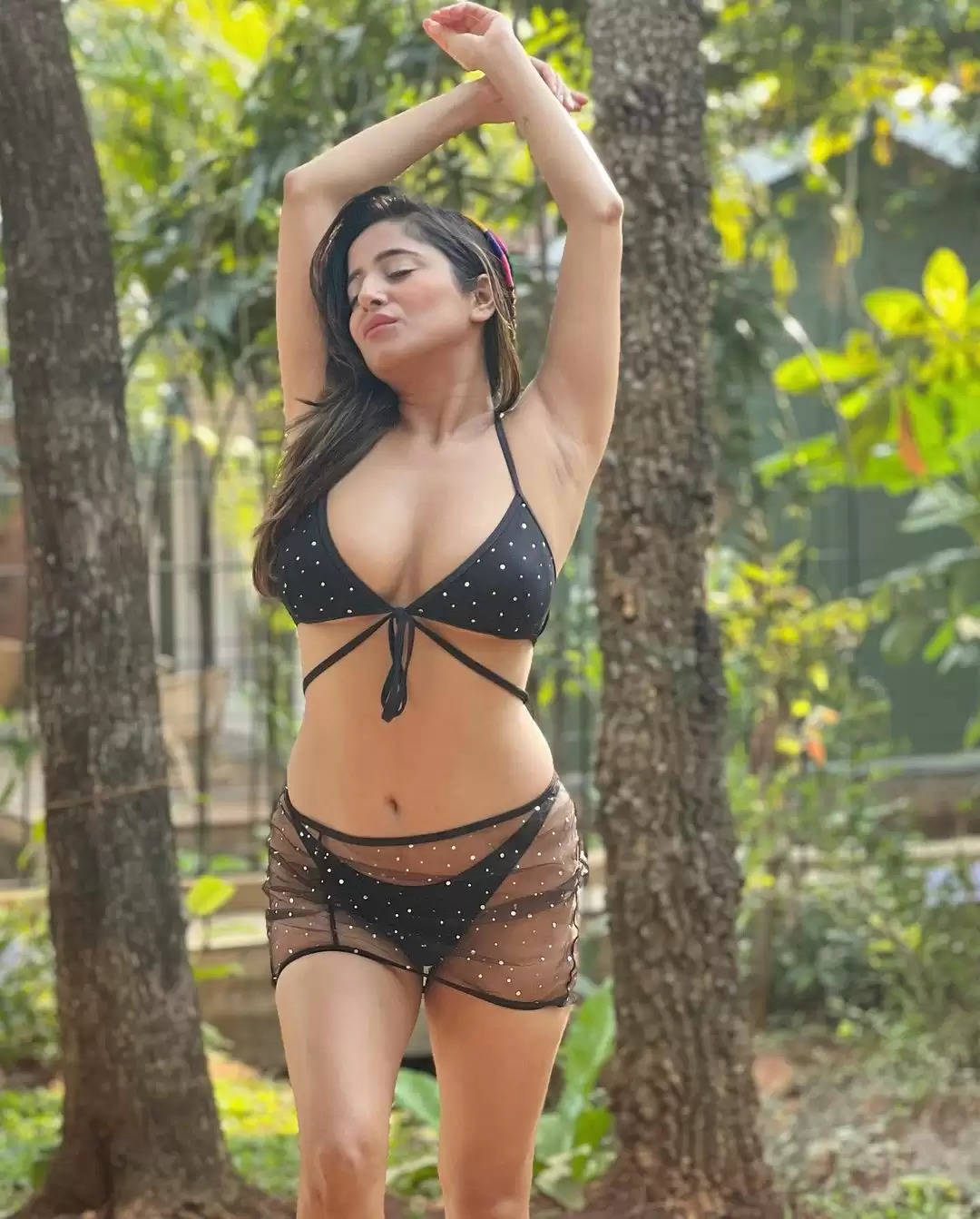 Kate Sharma Instagram: Apart from acting, people are also crazy about her boldness. Fans like his style a lot. Kate's social media account is full of hot photos.