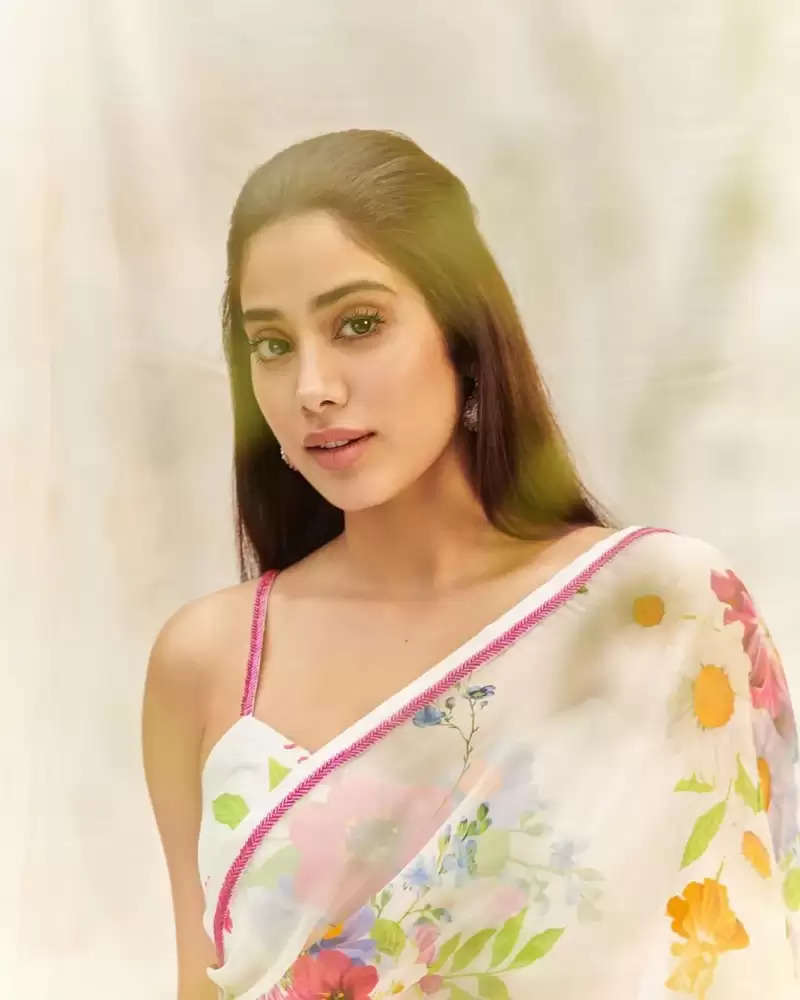 Janhvi Kapoor Latest Photos: Janhvi Kapoor is a young actress in Bollywood. She dominates with her beauty and fitness. The actress is very active on social media and makes the buzz of social media high with her photos. Recently some photos of Jhanvi are going viral in which she is seen with in Indian look. 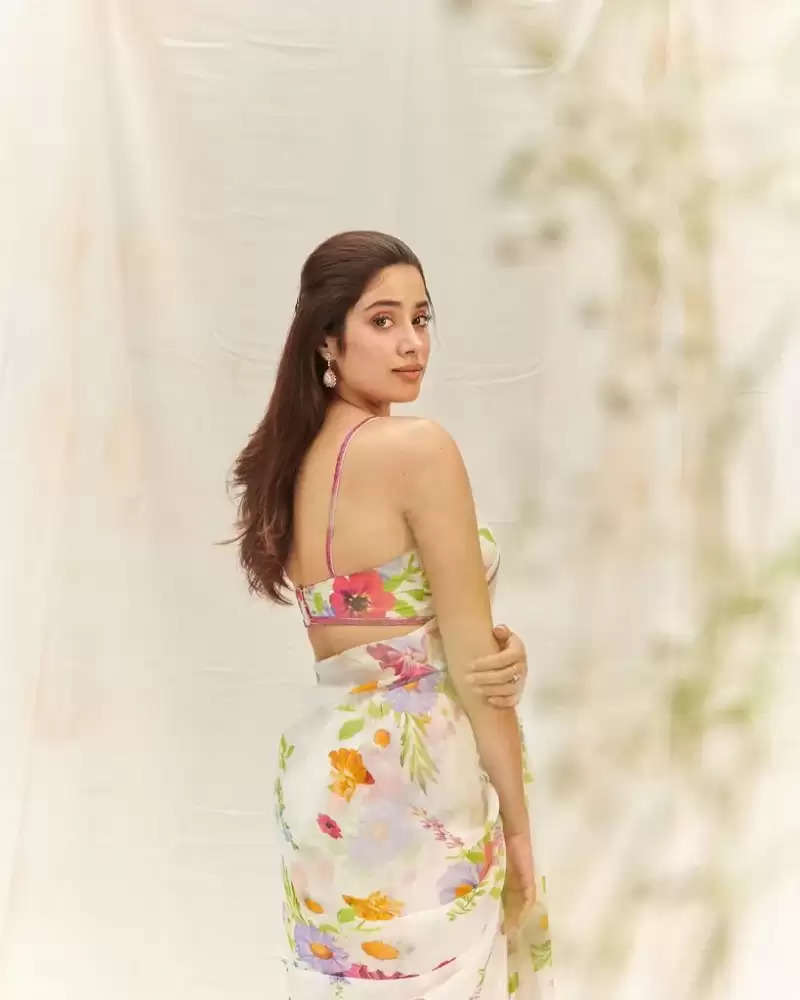 Janhvi Kapoor has shared some photos on her Instagram account in which she is seen in a floral print saree. She is looking very beautiful in these photos. 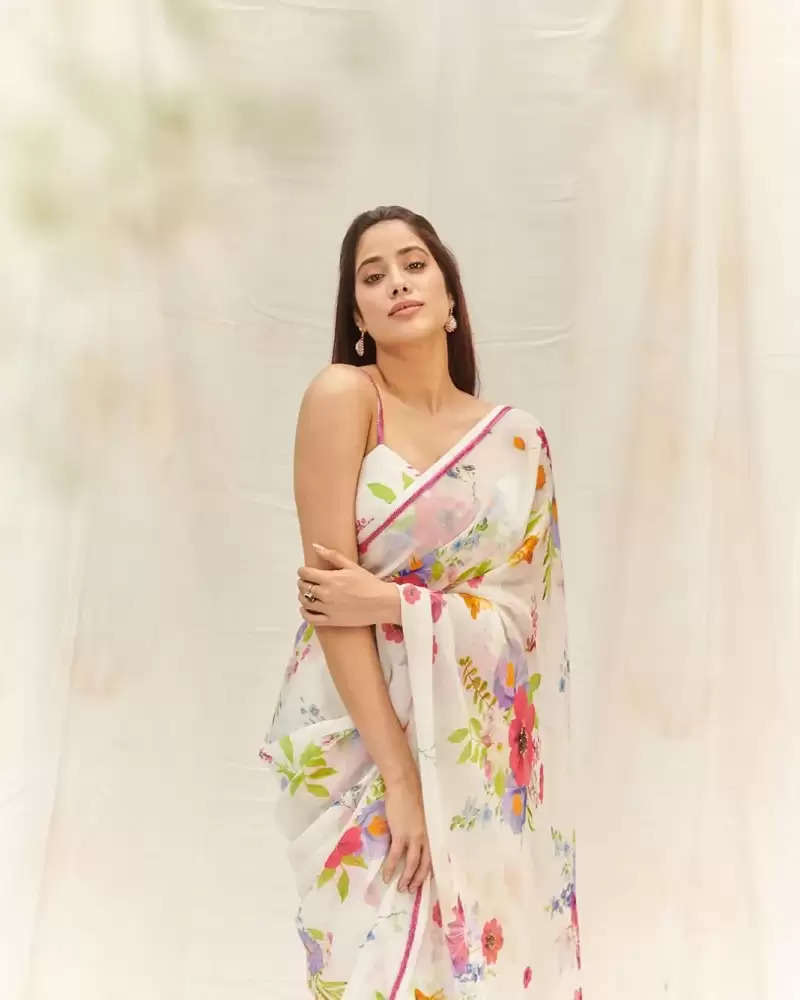 The actress is wearing a sleeveless blouse with a sari, in which she is seen creating doom. You can see that she is looking beautiful in a saree. 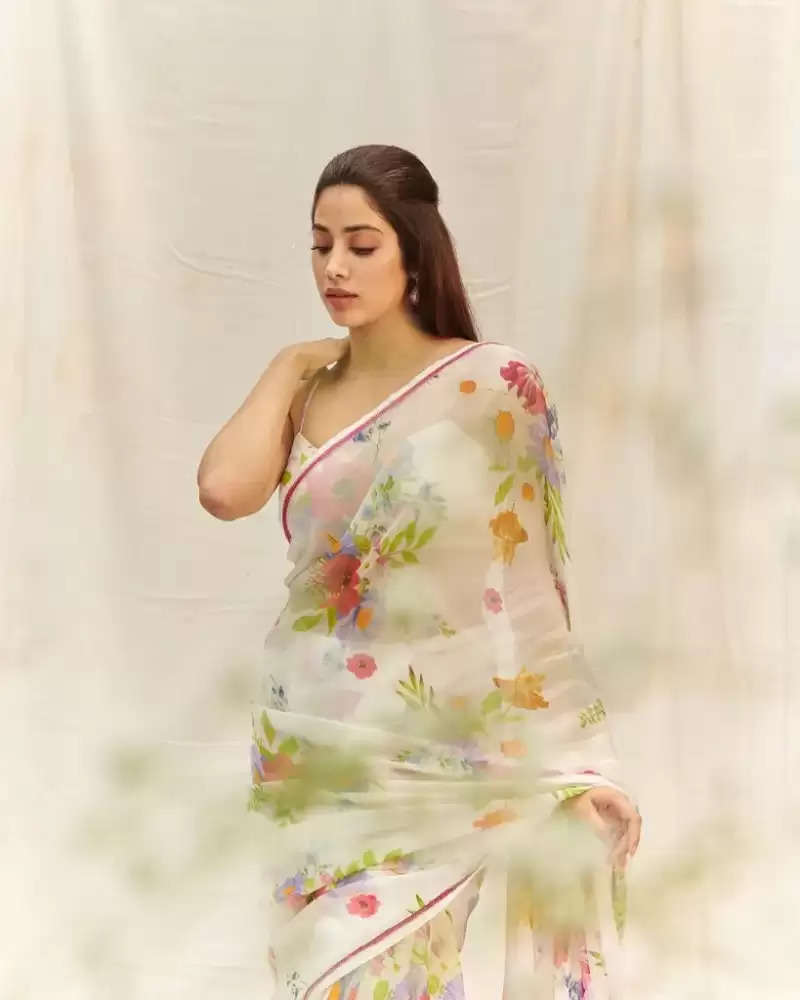 Janhvi Kapoor is wearing matching earrings with a sari and she is seen posing in front of the camera. These photos of the actress are becoming increasingly viral on social media. 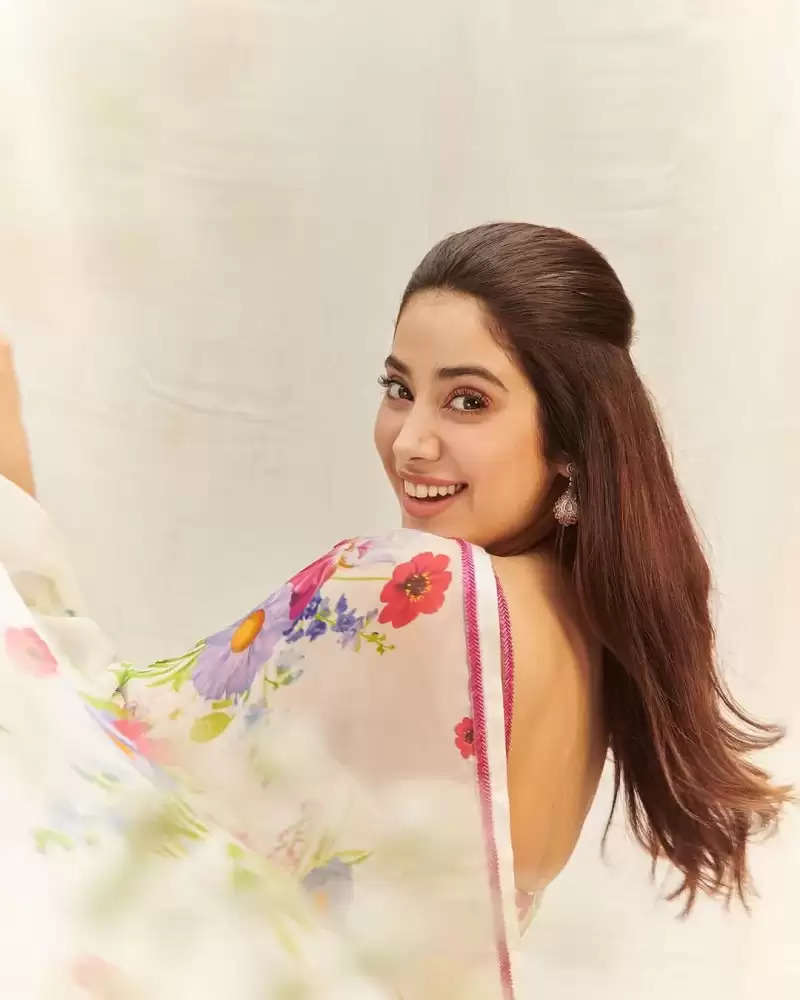 The actress has kept her hair open and her simplicity is touching the hearts of people. With this, she has done light makeup which is completing her look. 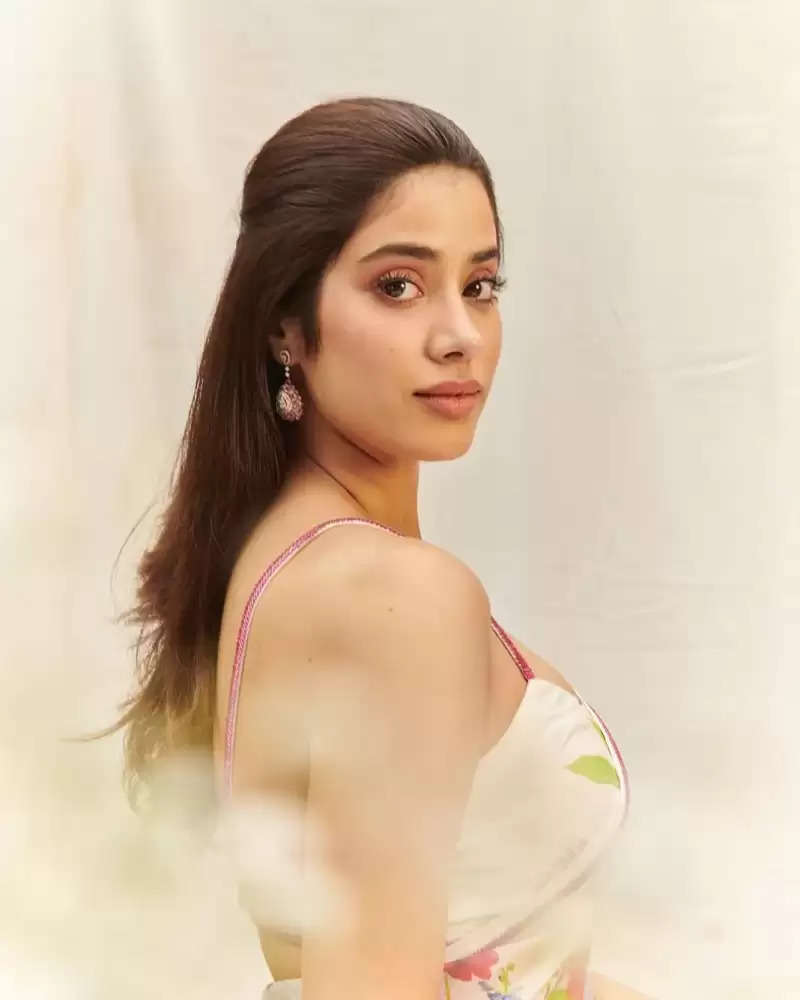 Janhvi Kapoor's smile is winning the hearts of people. These photos have got more than 7 lakh likes so far and this figure is increasing continuously. 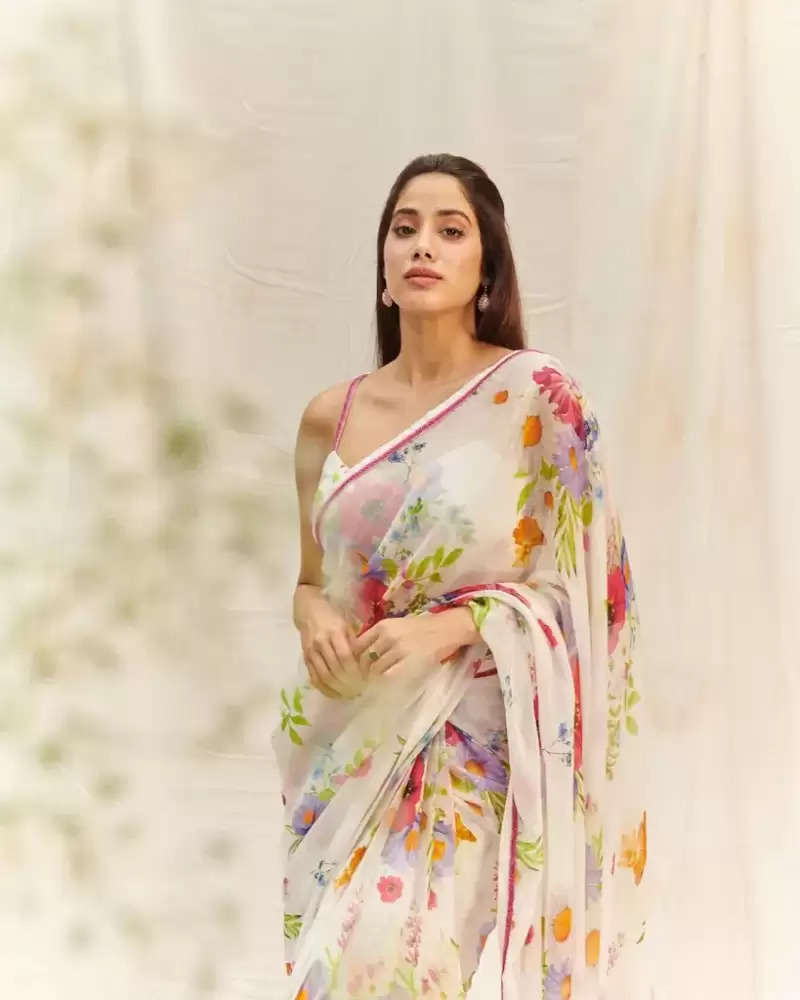 In the photo, the actress is getting the photo clicked with style and the fans are getting watery after seeing her euphoria. Fans are not tired of commenting on these photos. 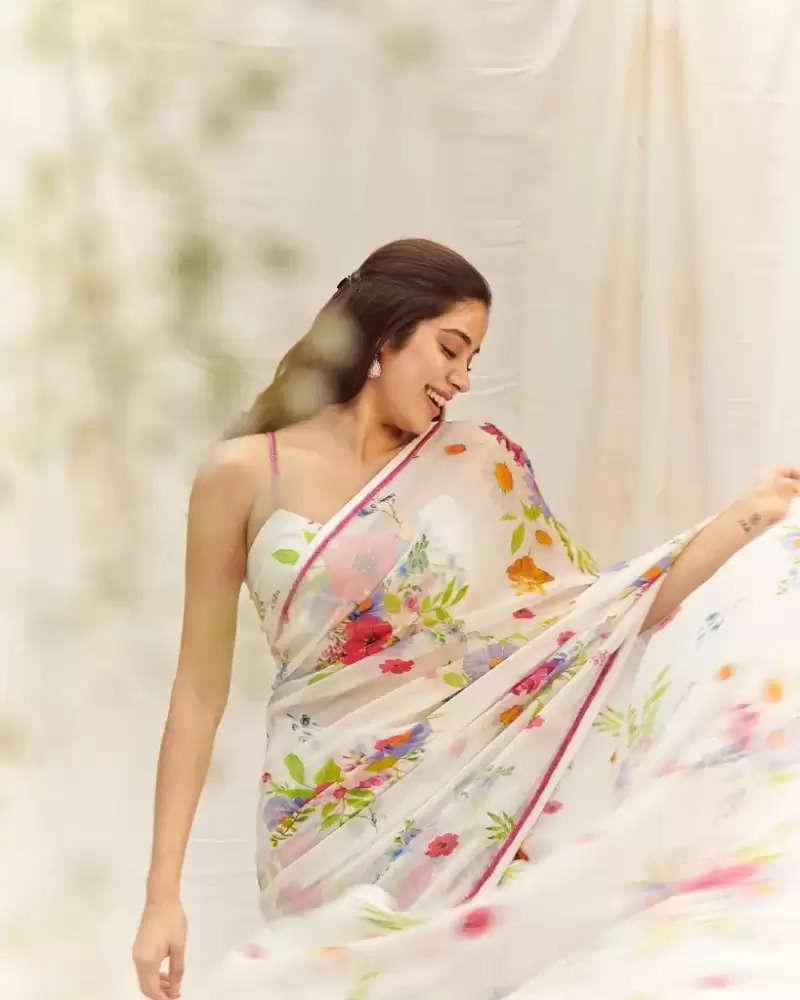