Photos: Irani Hasina Elnaaz did such a magic of ravishing looks, See her glamorous pics here... 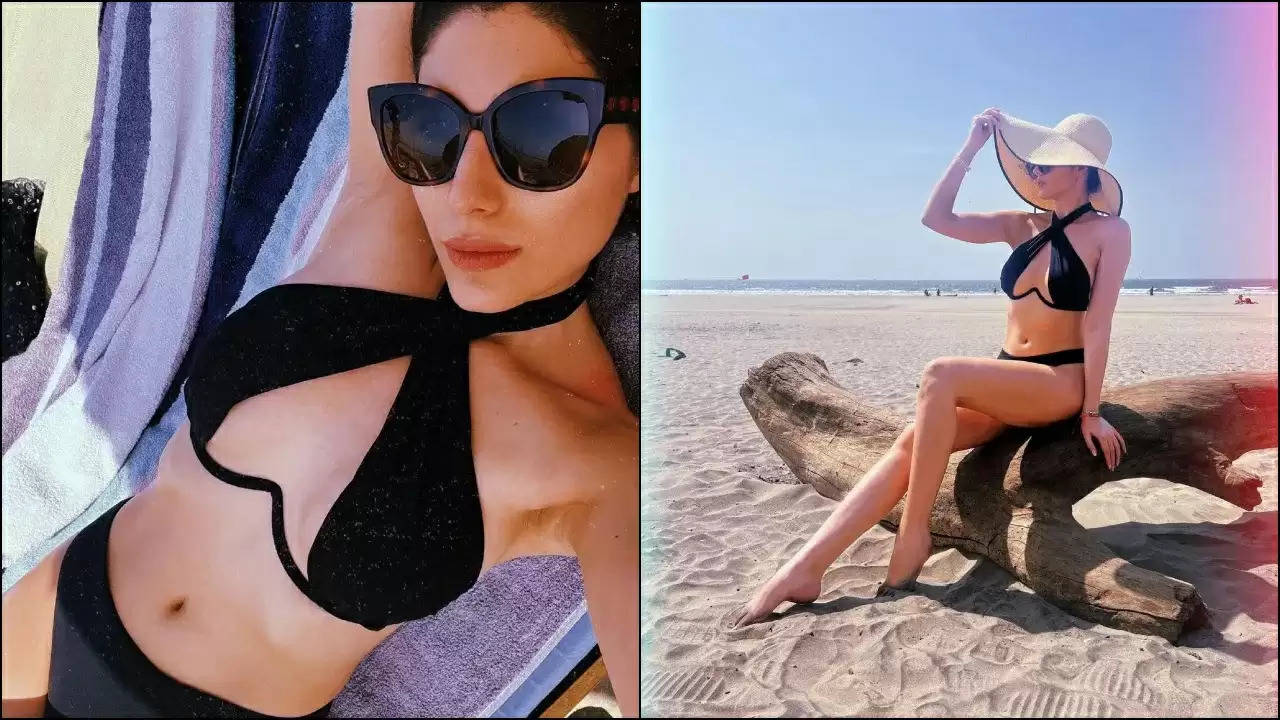 As much as Bollywood actress Elnaaz Norouji remains involved in controversies, equally the actress remains in a discussion about her hot style. In the hijab controversy happening last year, Elnaz exposed Iran regarding the hijab demonstration. 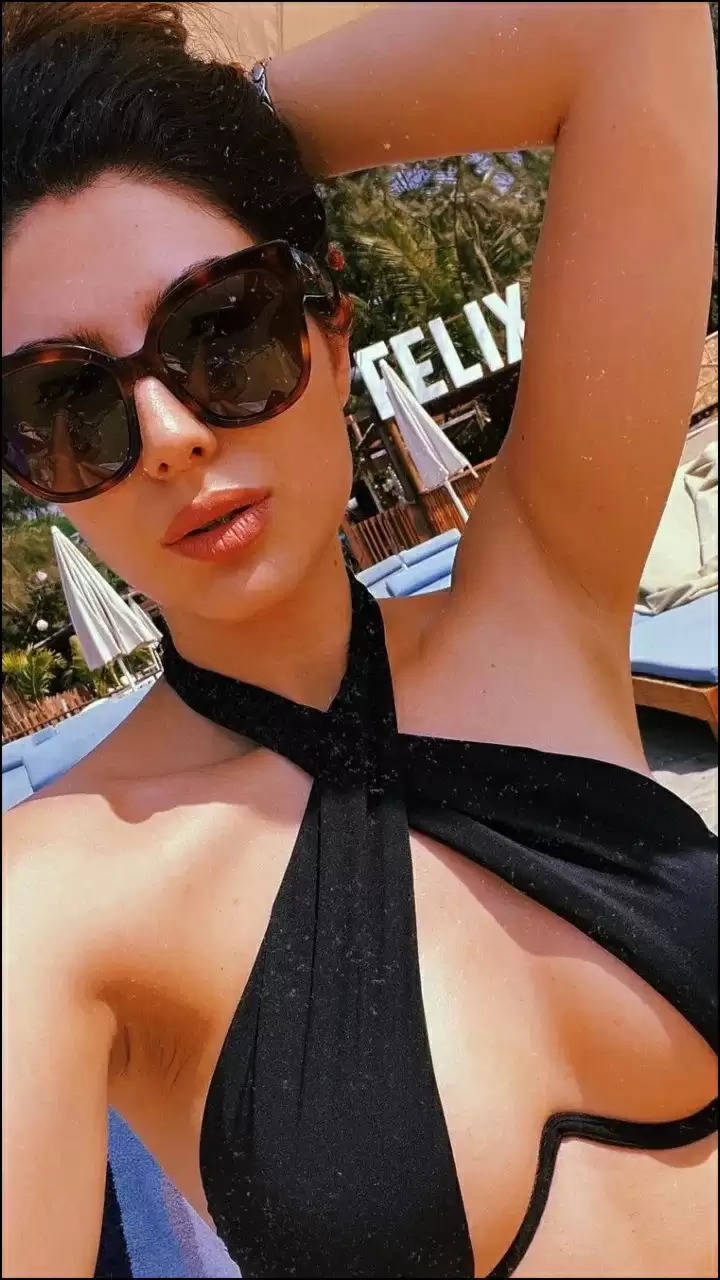 Recently, Elnaaz has made fans crazy with her bold acts. Her bikini photoshoot shared on social media is becoming increasingly viral. People are losing their hearts after seeing these pictures. 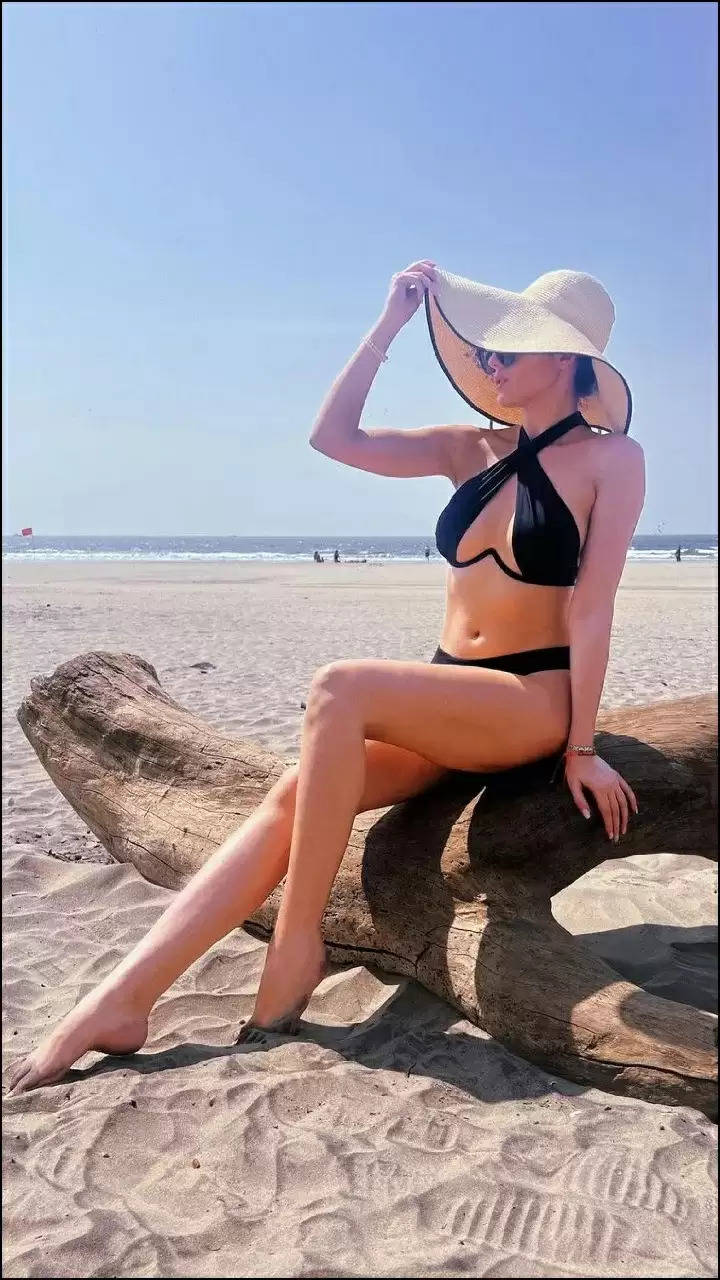 Iranian beauty Elnaz Naoroji has once again mesmerized people with her beauty. Fans are unable to take their eyes off her killer pictures. 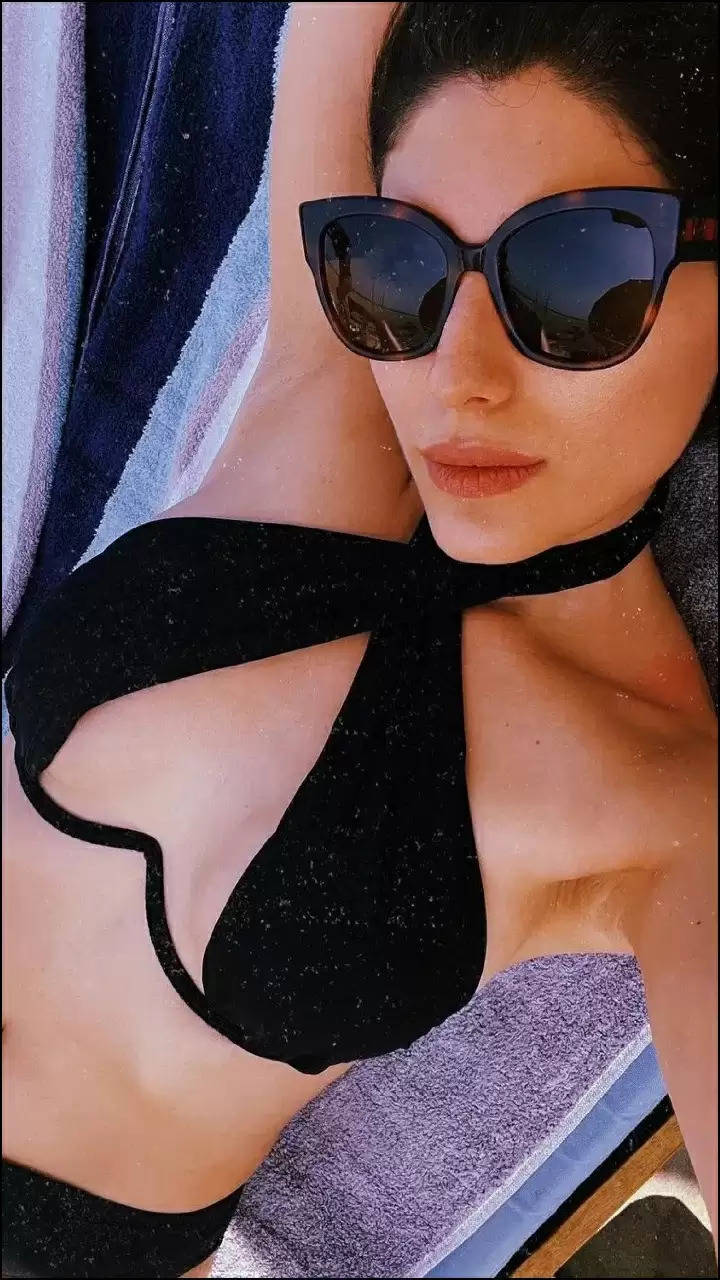 In this photo, Elnaaz shared a photo while taking a sunbath. Along with this, she is also flaunting her toned figure. Seeing this the fans are going crazy. People are not tired of praising Elnaaz's beauty. 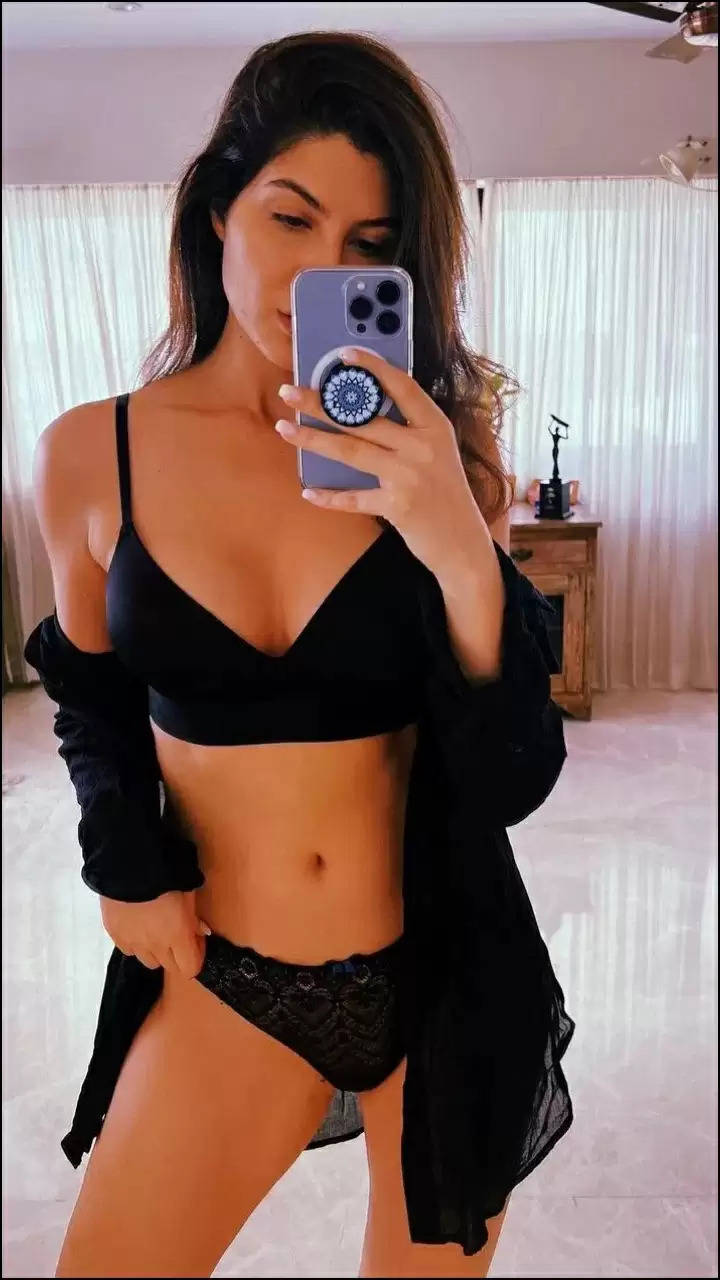 Elnaaz has shared some bikini photos on her official Instagram. Elnaaz Bala is looking beautiful in a black bikini, but her hotness is reducing this winter as well.