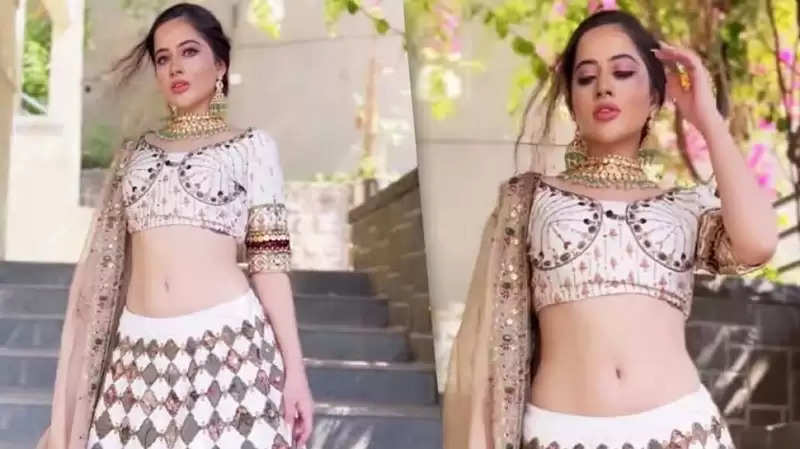 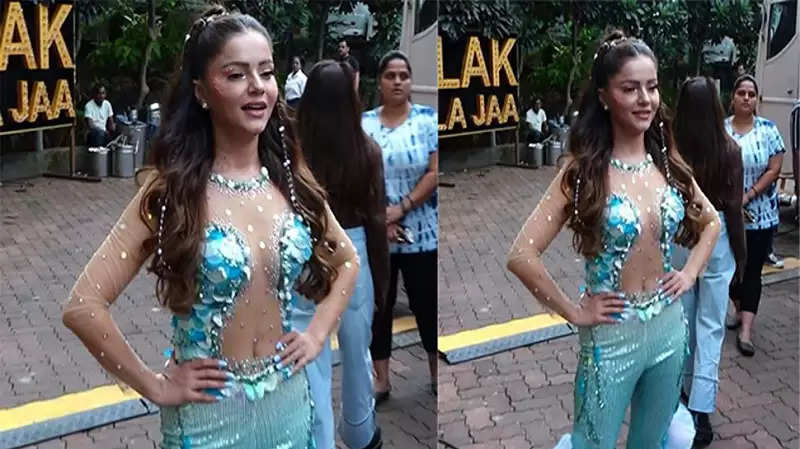 Rubina Dilaik: Rubina's 'mermaid' getup on the sets of Jhalak Dikhhla Jaa was quite revealing and bold and she has been compared to Urfi by many for this look. 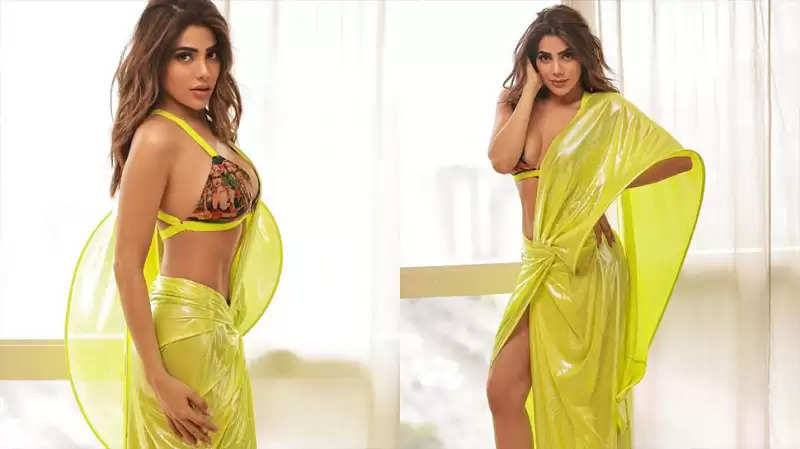 Nikki Tamboli: Nikki is seen in a designer saree in this picture but the boldness is not decreasing even in the saree. This look of Nikki got trolled a lot and people also remembered Urfi. 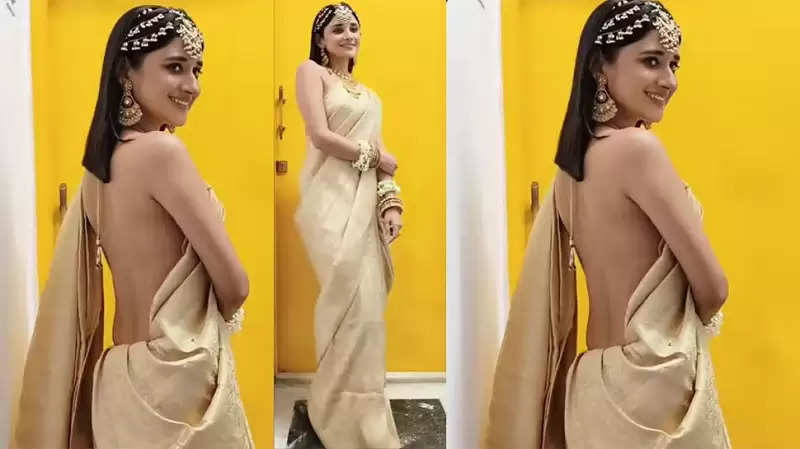 Kanika Mann: In this picture, Kanika Mann is giving tough competition to Urfi. Kanika is being photographed here wearing a sari without a blouse or bra. 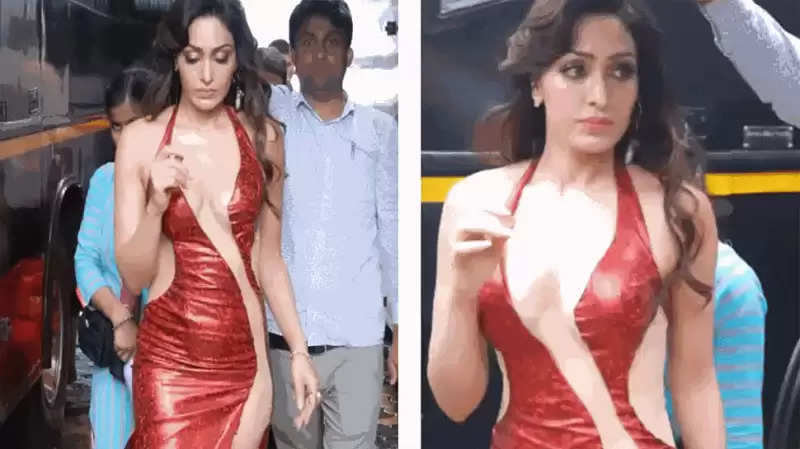 Khushali Kumar: This dress of Khushali Kumar is an exact copy of a look of Urfi and Khushali is being seen in a bold and sexy style beyond the limit. 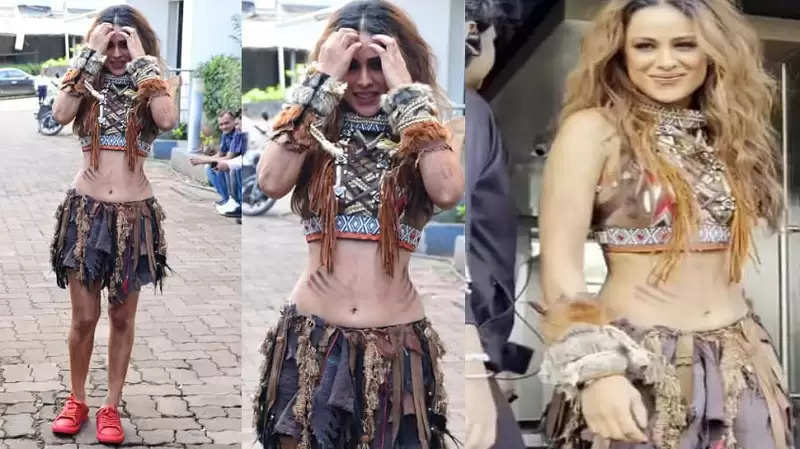 Nia Sharma: Nia Sharma has been called 'Urfi Javed ki copy' for this look and many other looks. This photo is from the set of the dance reality show Jhalak Dikhhla Jaa.