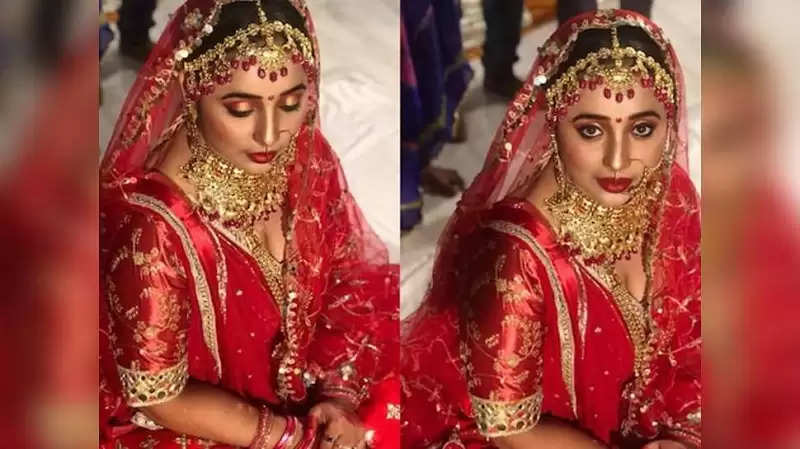 Rani Chatterjee is a well-known name in Bhojpuri cinema. Rani has been Miss Kolkata on the strength of her beauty and talent. Rani made her debut in the year 2003 with Manoj Tiwari's superhit film 'Sasura Bada Paisawala'. 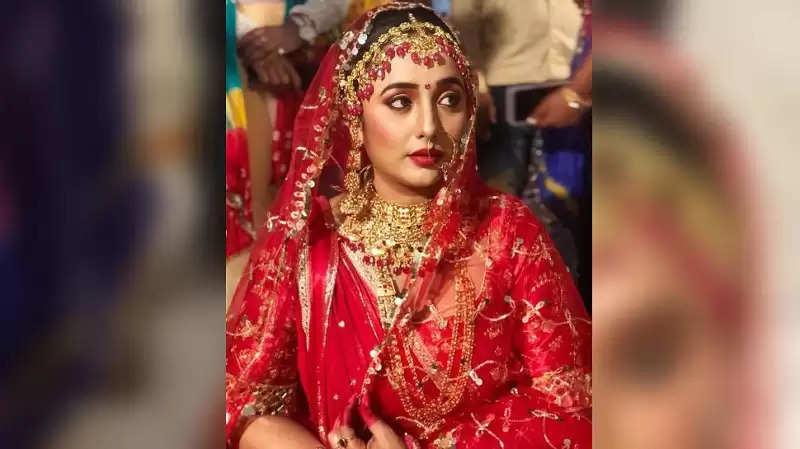 According to media reports, Rani Chatterjee was approached for Salman Khan's popular reality show 'Bigg Boss 16'. But the actress has refused to be a part of the show. 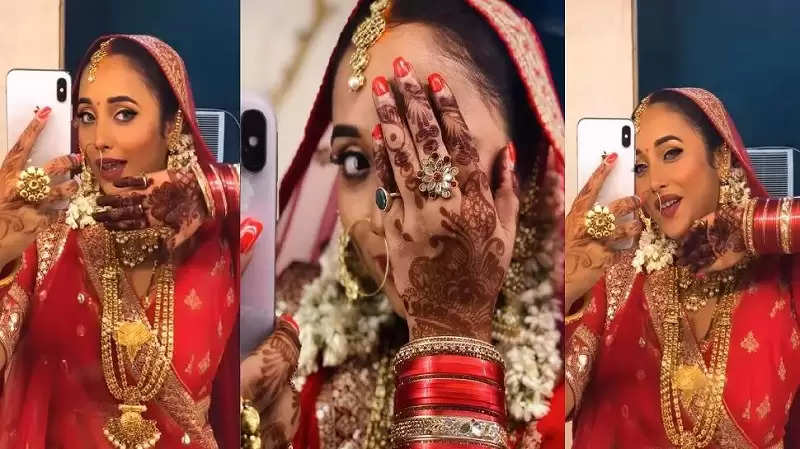 Even before this, Rani Chatterjee shared many pictures in the bride's dress on her Instagram. She makes her fans crazy in every look and style. 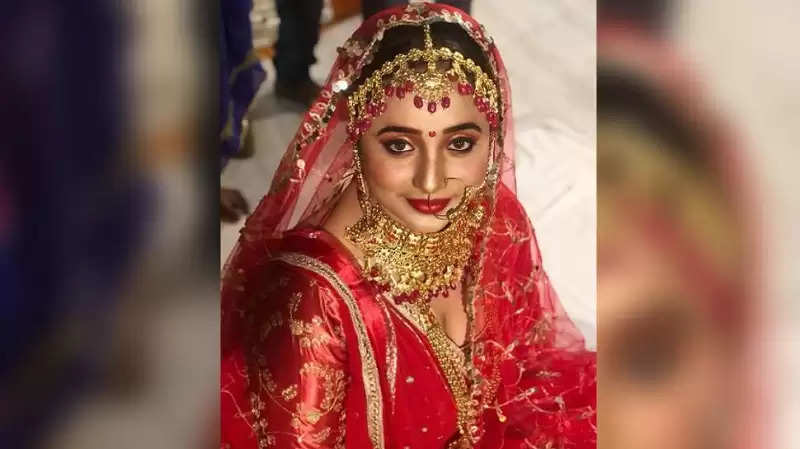 In this picture, the queen looks like an angel in the dress of bride. Her fans are not tired of praising her.

Rani Chatterjee has also shared a video. In which he told that he is currently busy shooting for 'Gangster in Bihar'. Her shoot ended at 5:00 pm, after which she left for the tea break. Sharing this video, Rani wrote in the caption - This is the life of an actor. After packing up... Gangster in Bihar.