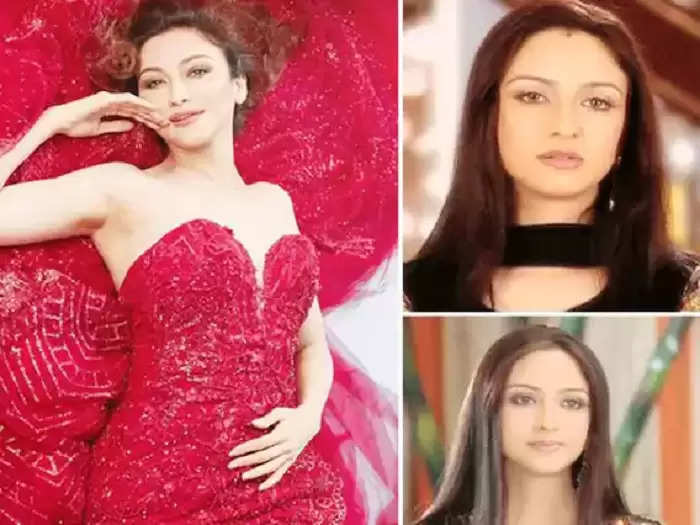 The fate of many artists has shined by working in the popular TV show Bhabiji Ghar Par Hain. It also includes the name of Saumya Tandon, who became popular by playing Anita's sister-in-law. Saumya may not be seen in this show anymore, but her popularity as a gori mem continues to this day. 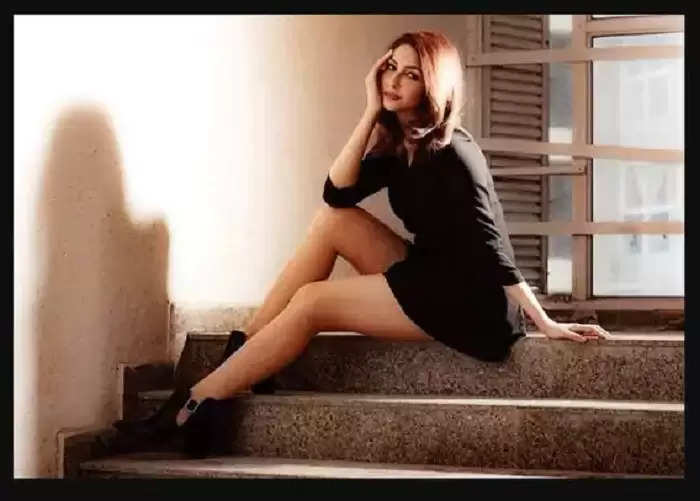 Saumya is considered one of the most beautiful actresses of television. She often shows glimpses of her glamorous avatar on social media. In the show, Saumya was seen draped in a sari but in real life she carries stunning western outfits very beautifully. 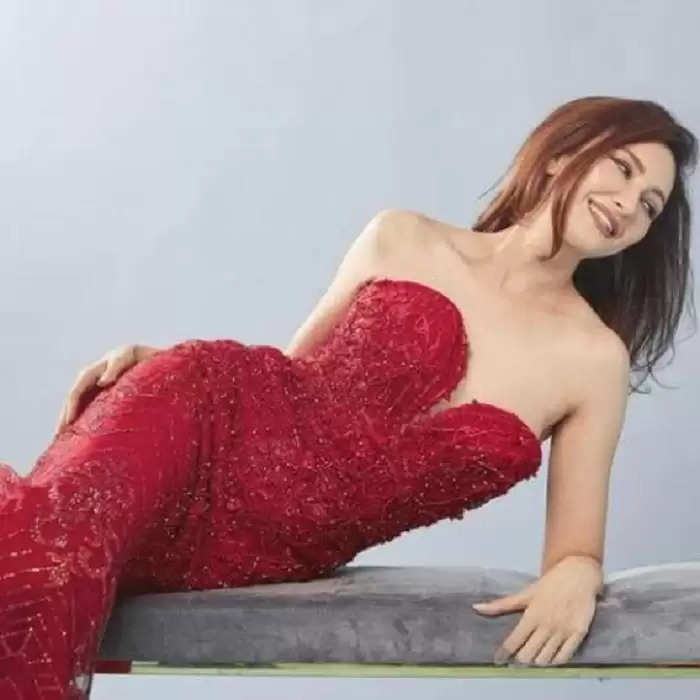 Soumya entered the TV industry in 2006 and after that she climbed the ladder of success. With time, there has been a change in Soumya's looks. She now looks more beautiful than before. 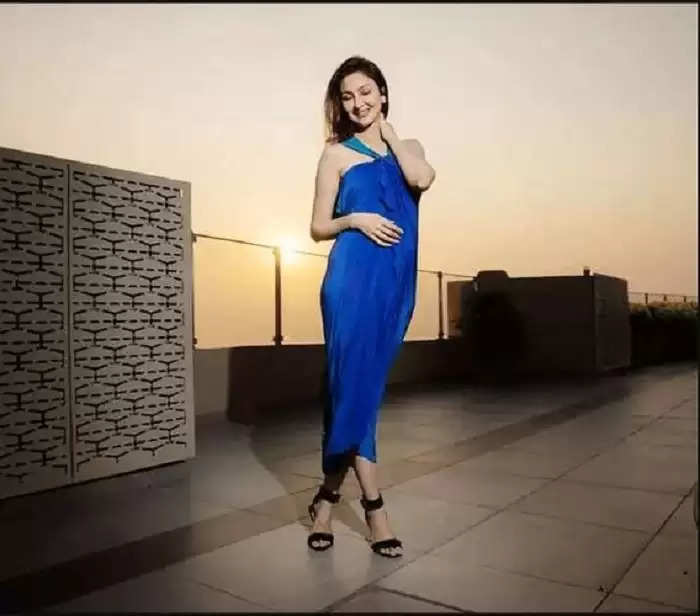