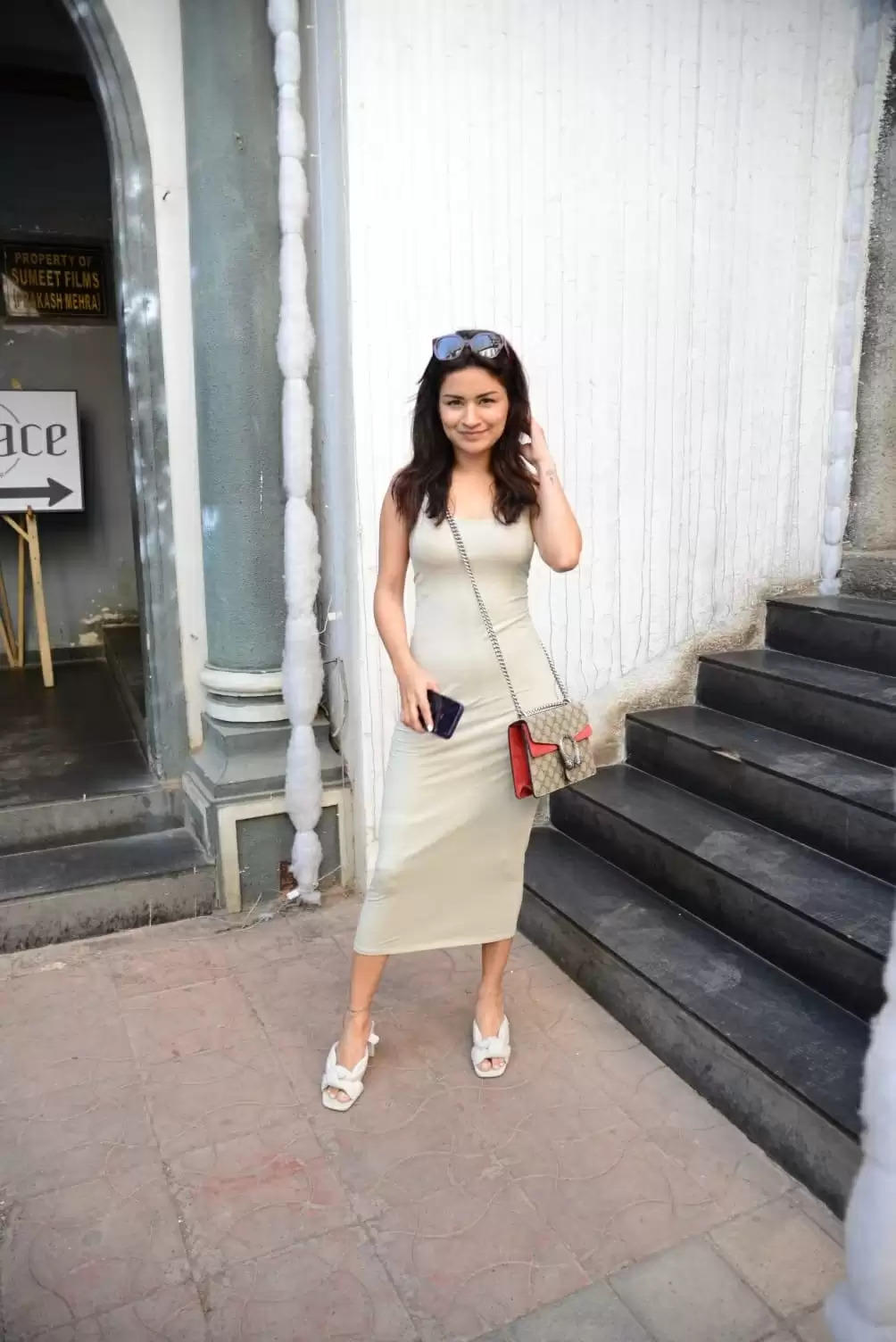 Avneet Kaur was spotted today in Mumbai where she was seen in an off-white dress and the onlookers just kept watching. Avneet's swag in open hair, dark glasses, purse and high heels were being made on the head. Paparazzi captured this style of Avneet in cameras. 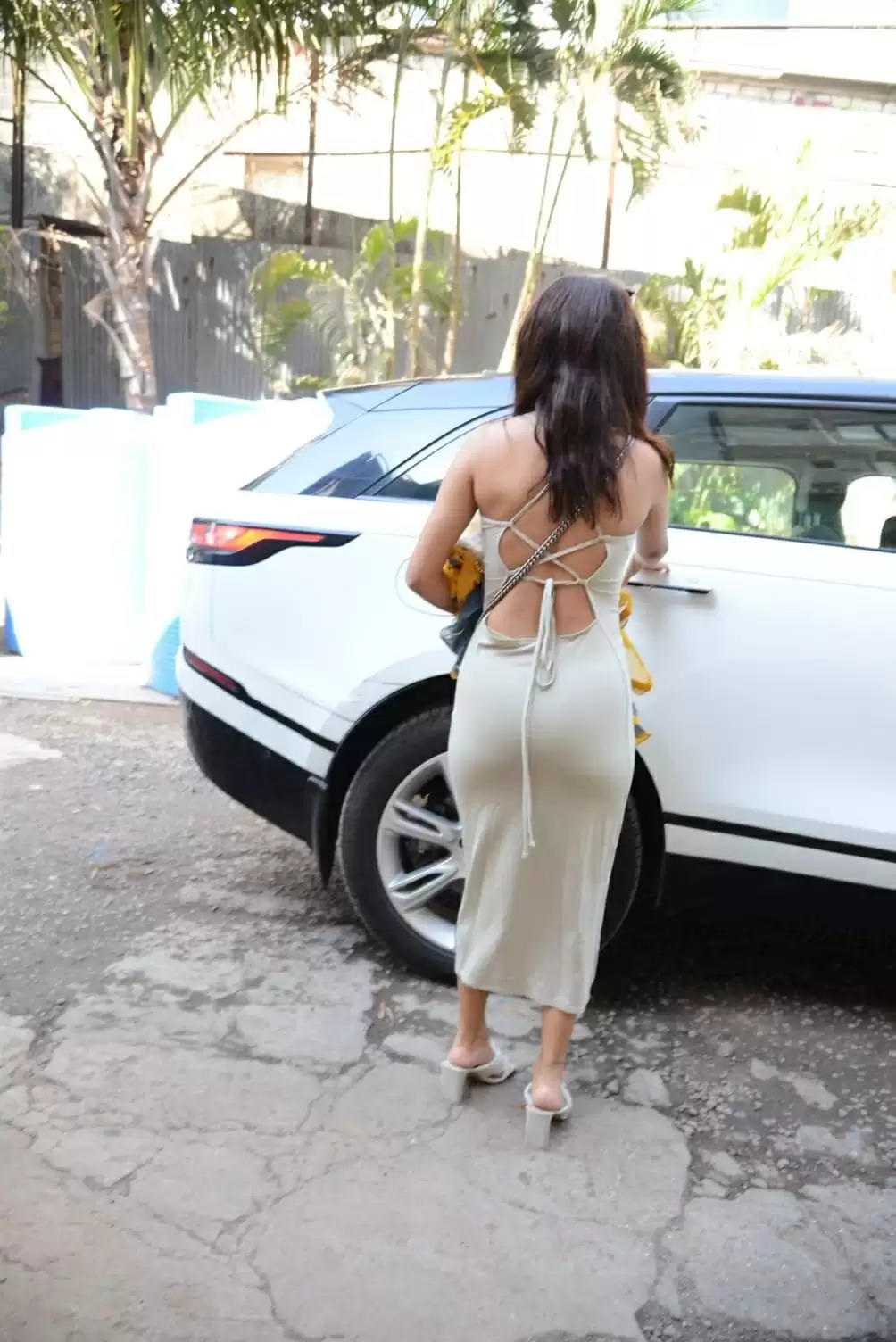 At the age of just 20, Avneet is very popular and has become one of the big actresses on the small screen, who currently has both wealth and fame. Avneet, who is considered to be a very bold actress, once again added a touch of hotness to this backless dress. 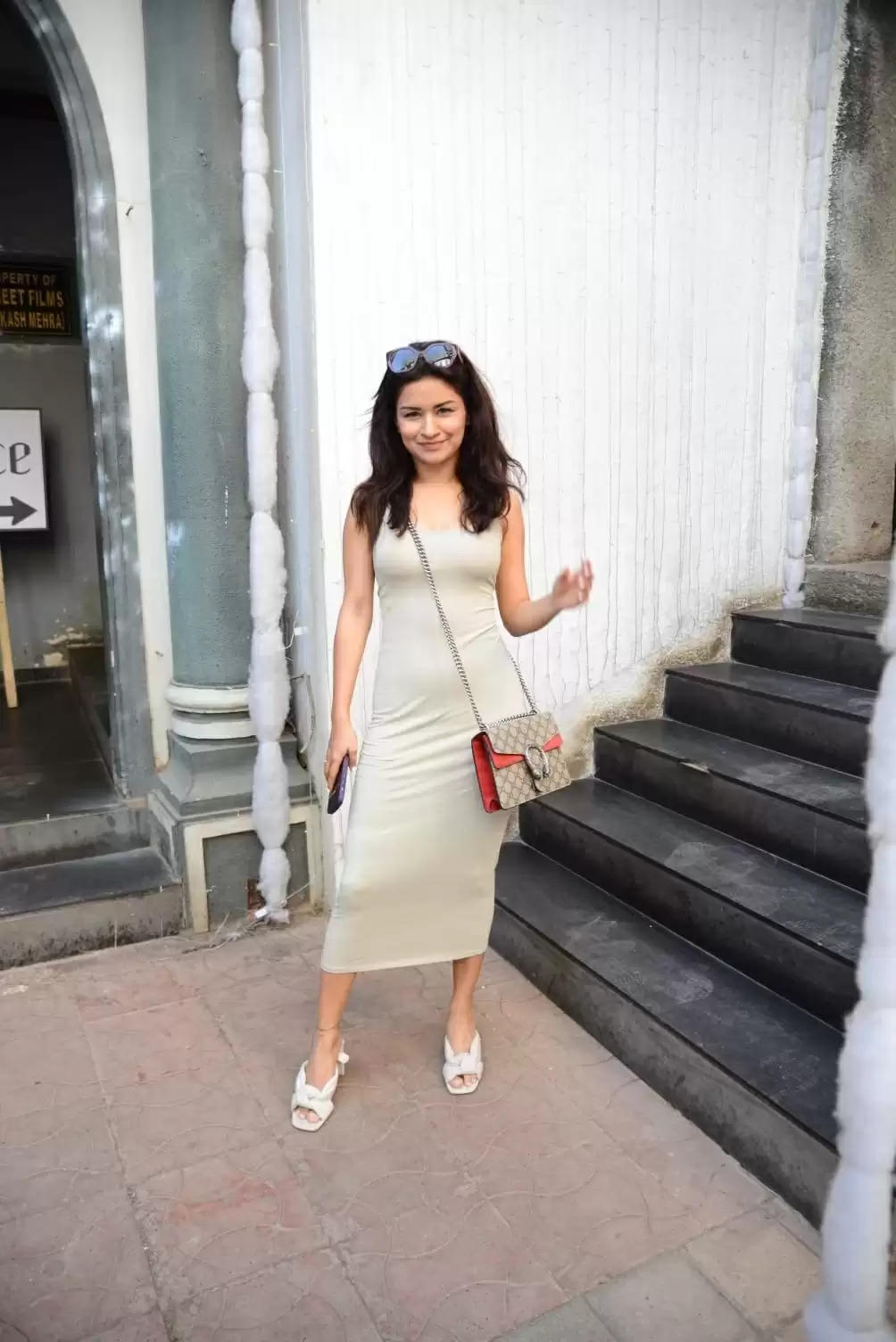 On the other hand, despite being in so much style, Avneet could not avoid being trolled. She made a mistake in her ignorance. When the paparazzi asked her questions about Bigg Boss, she said that she does not follow the show. But when she was asked whom would you support, she took the name of MC Steyn. Because he is playing well. 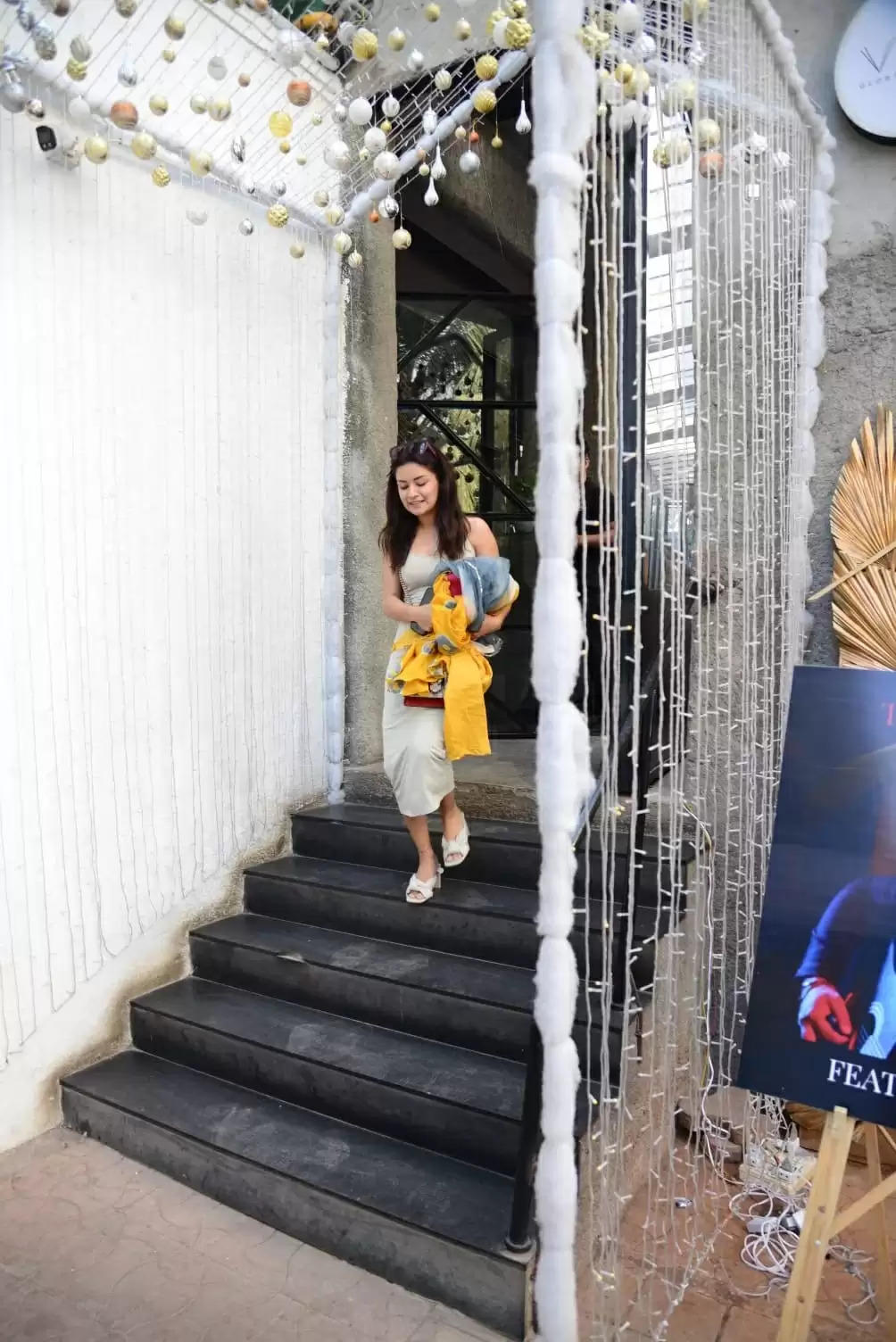 In such a situation, people are now asking that when she does not follow the show at all, how can she know whether Stan is playing well or not. That's why people caught this thing of his and trolling her did not take any time to call her fake. 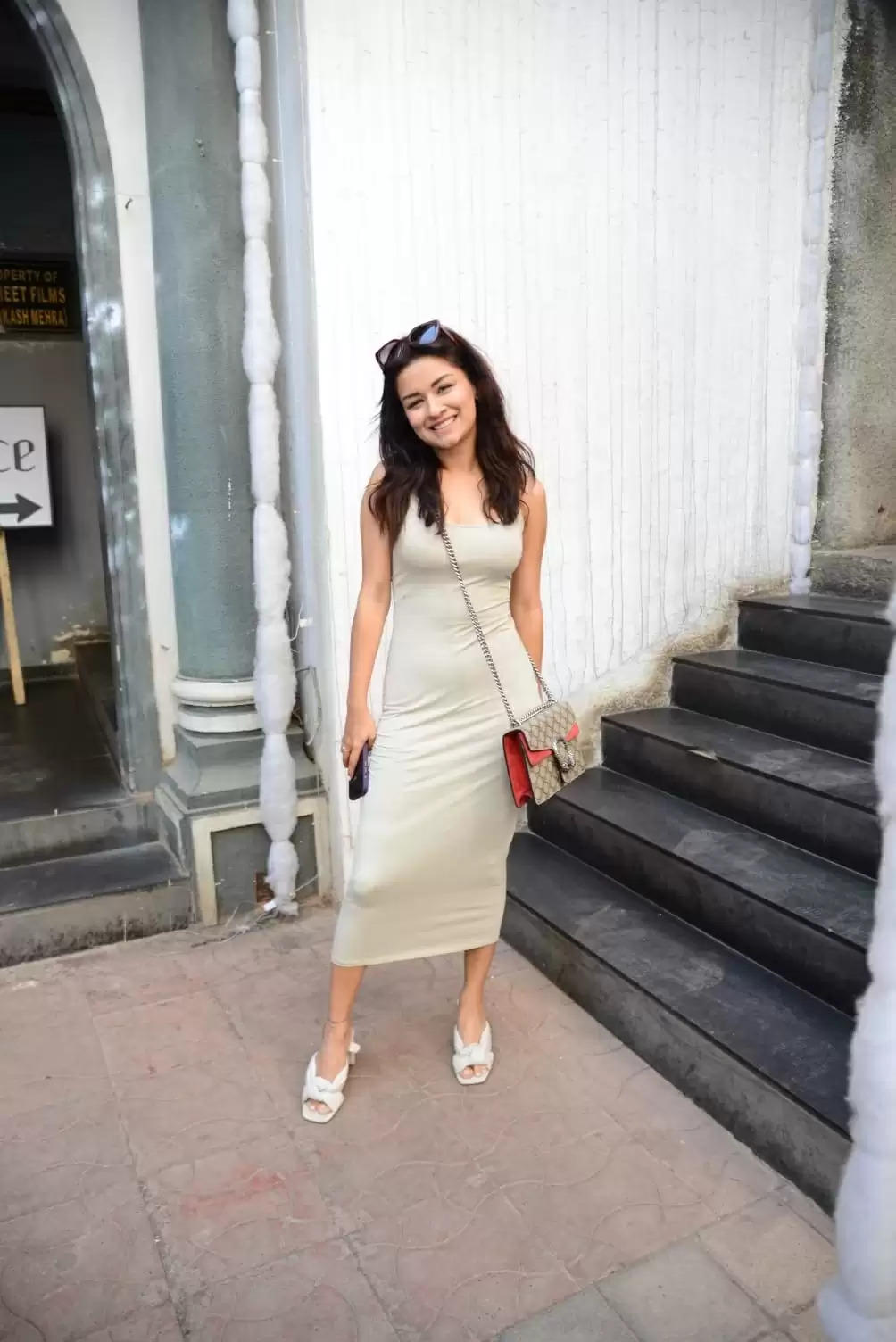 Avneet is now going to step on the big screen after the small screen. She will next be seen in Tiku Weds Sheru alongside Nawazuddin Siddiqui. In which she is paired with an actor much older than her in age.