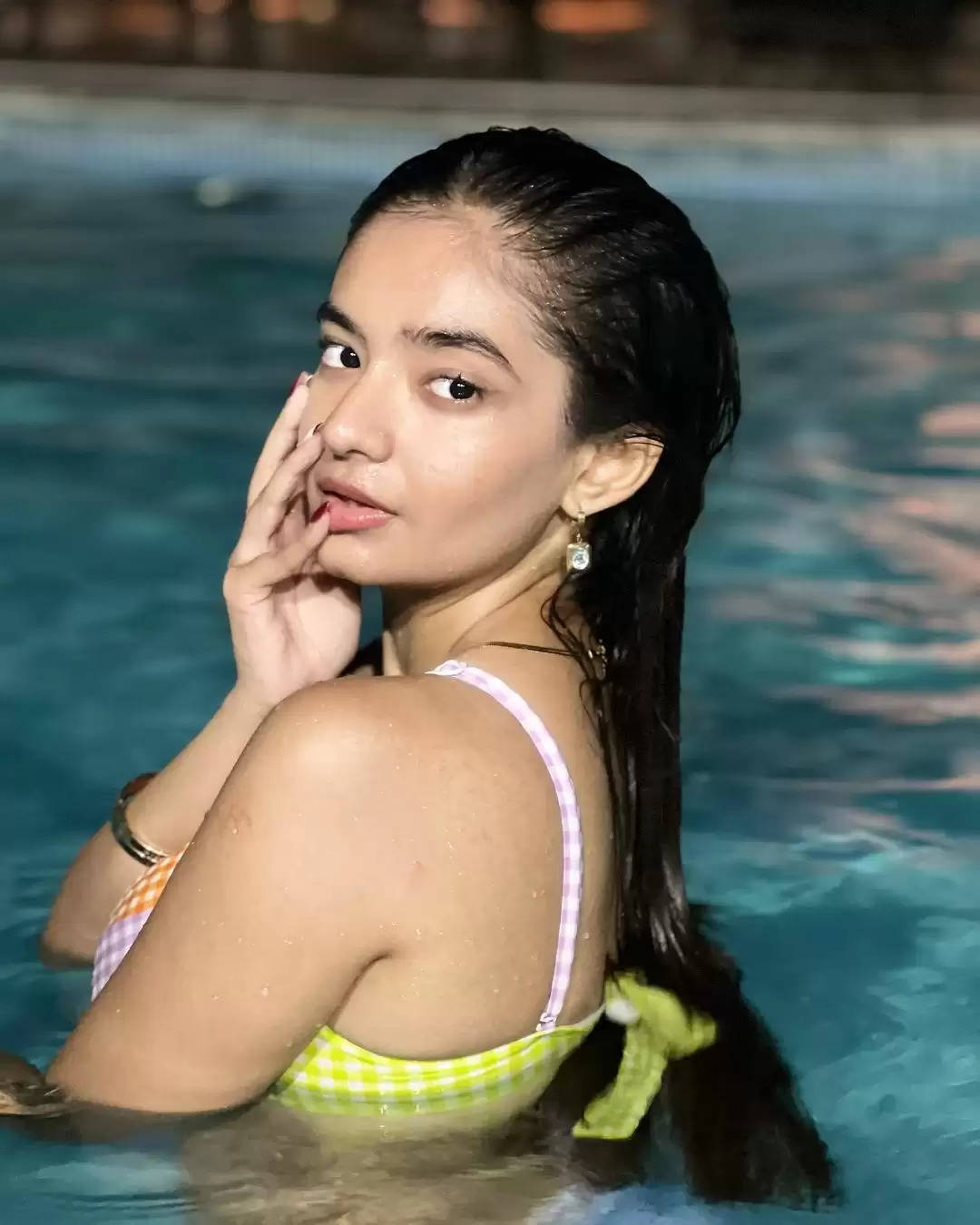 Anushka Sen landed in the pool, wreaking havoc by wearing a bikini 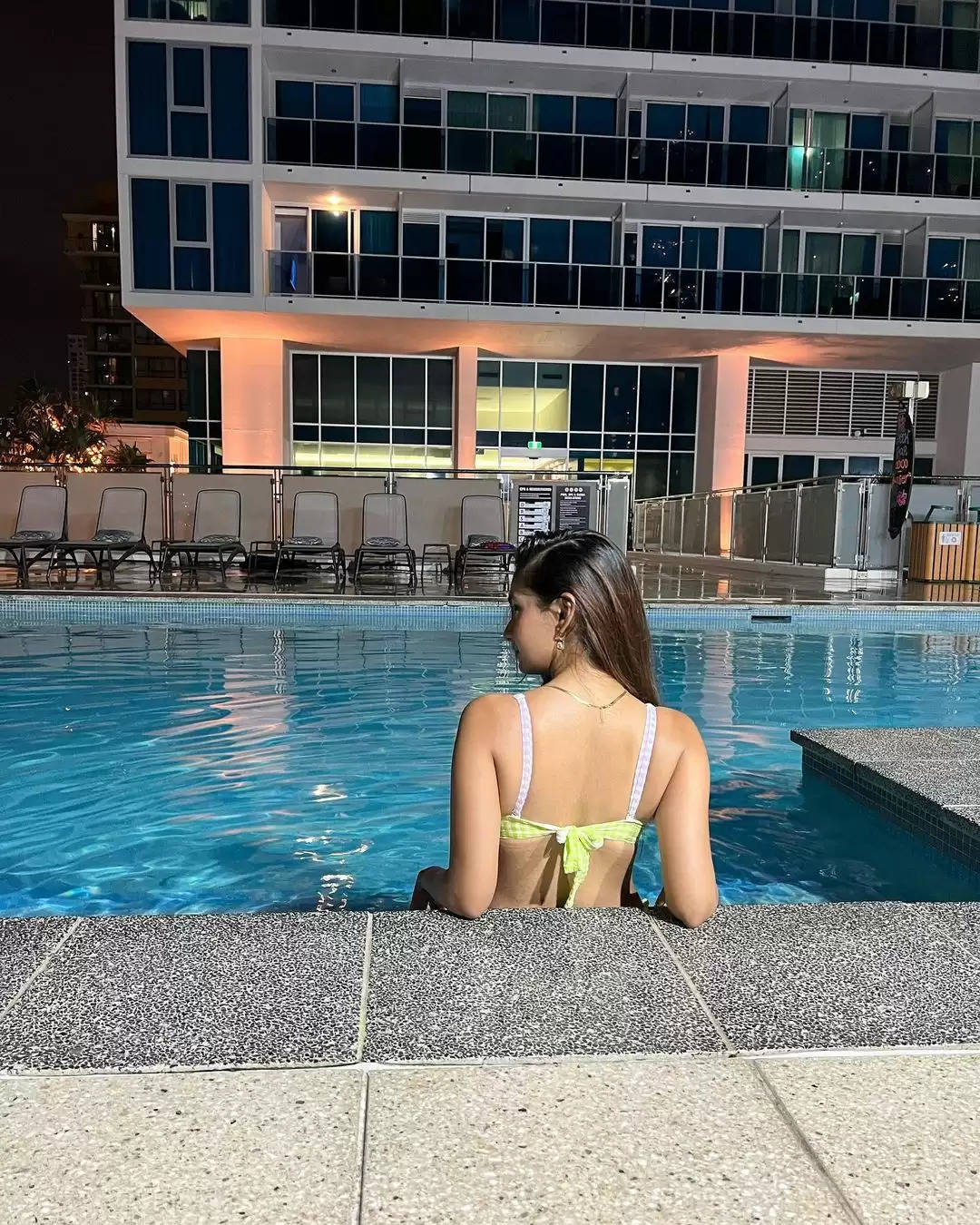 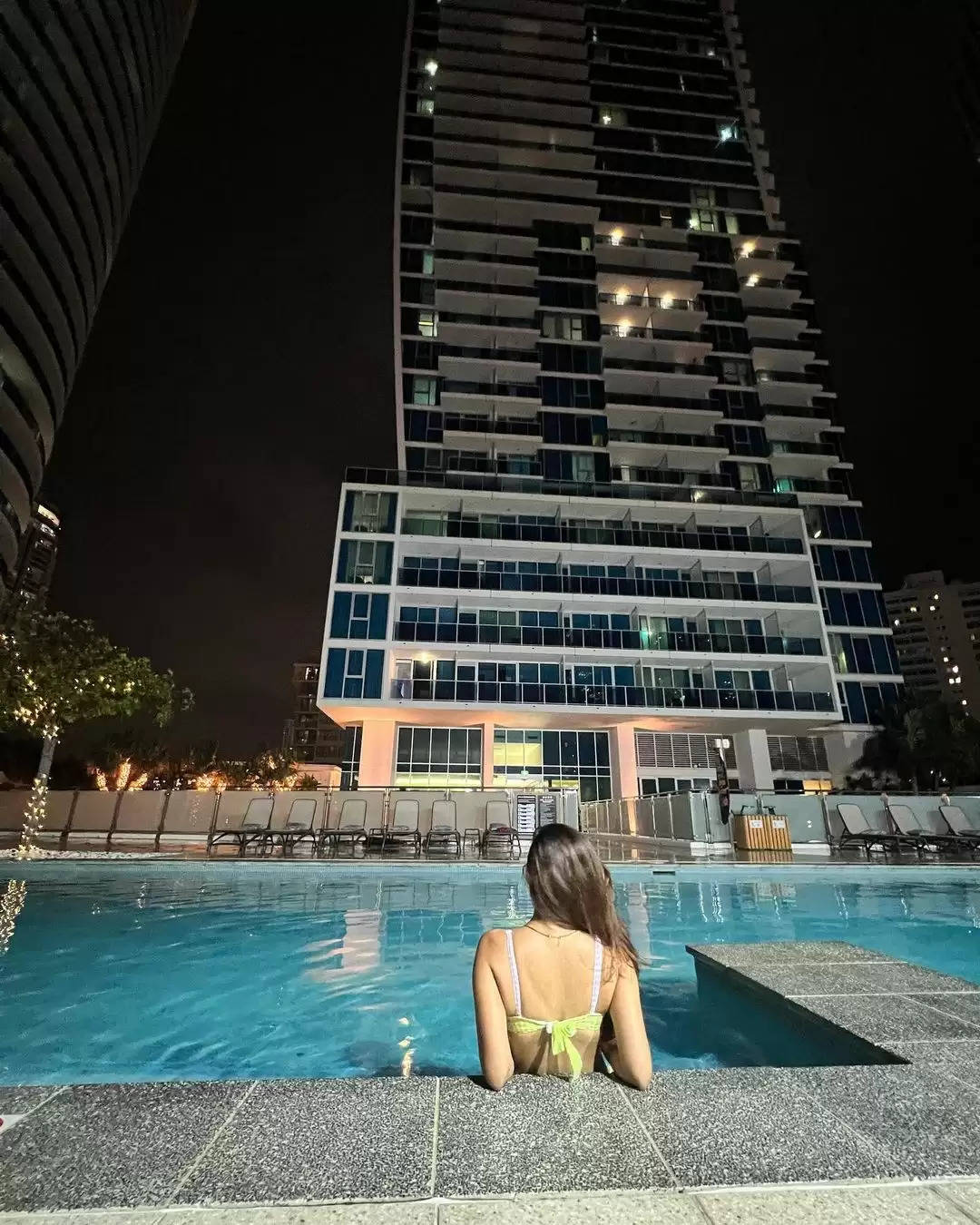 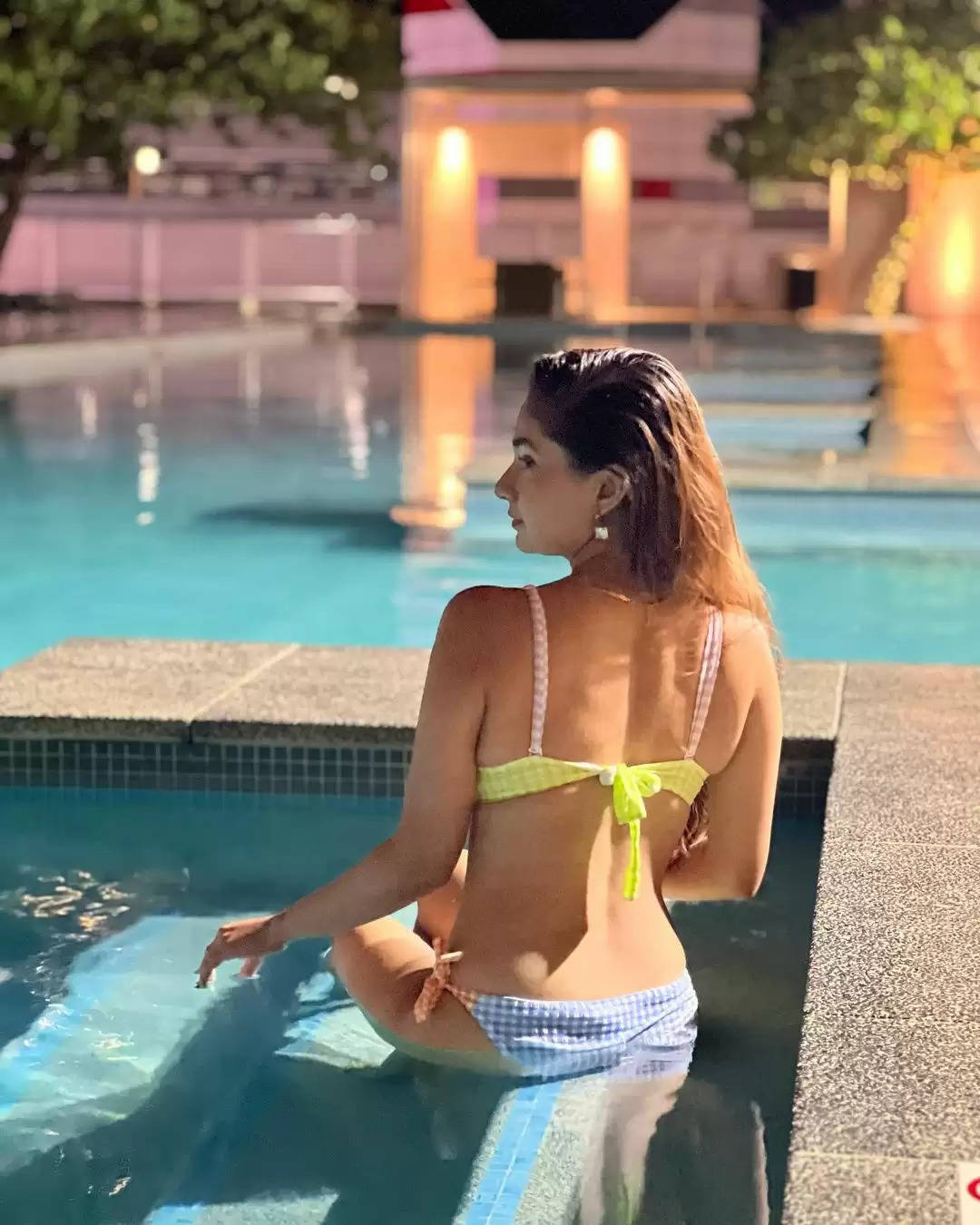 Once again Anushka has shared glamorous pictures of her bikini look. 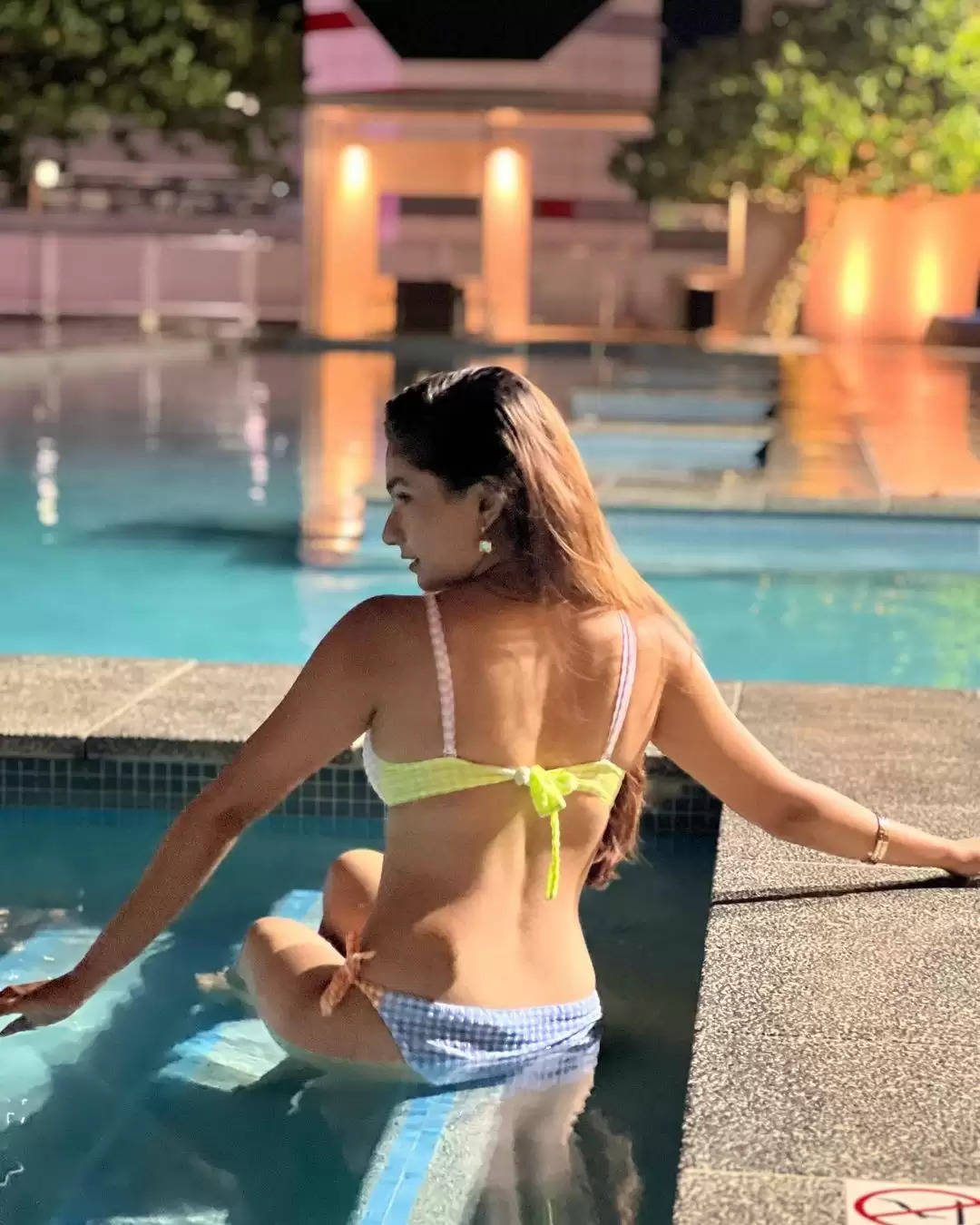 In the photoshoot, the actress is seen getting into the pool wearing a bikini. 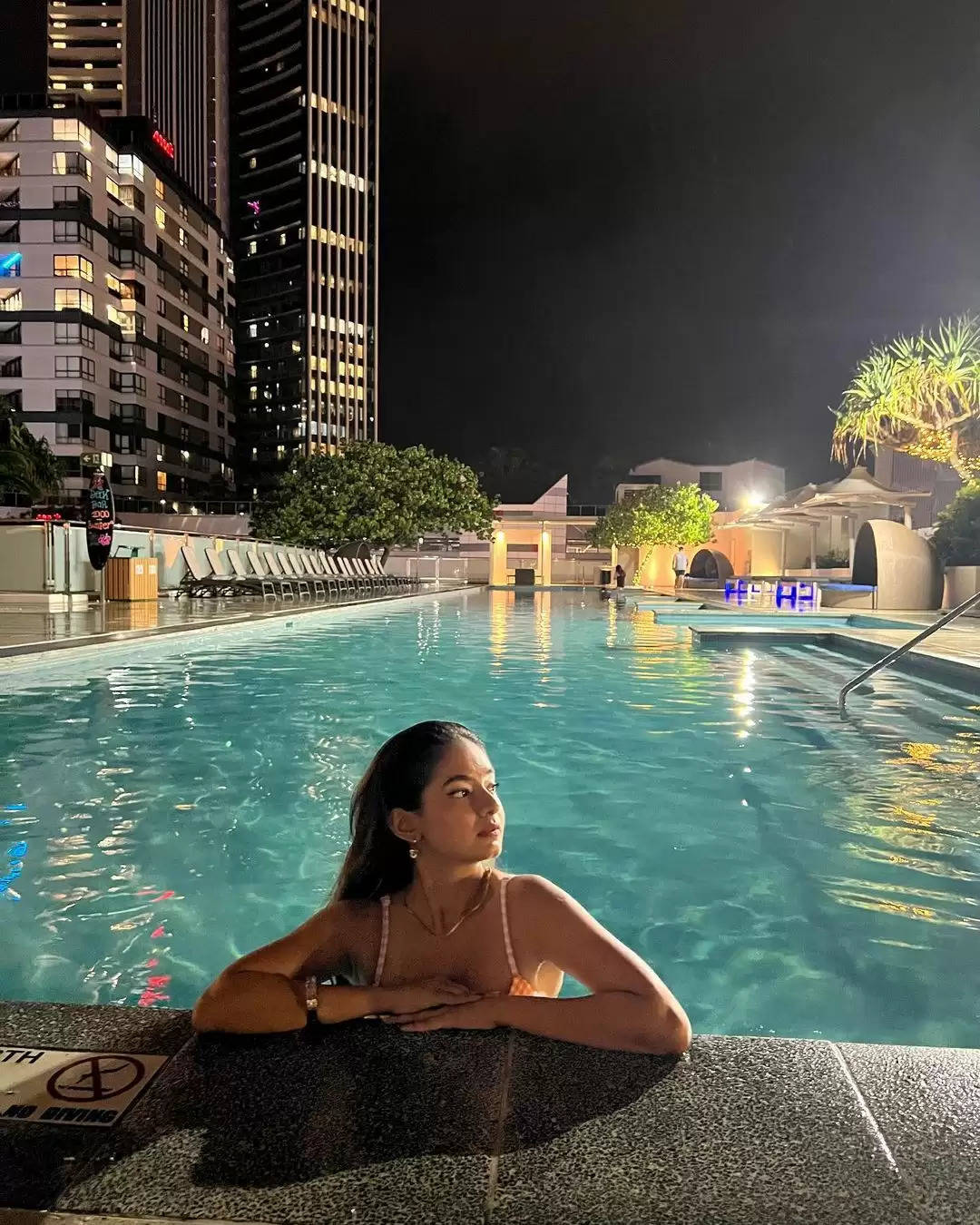 Anushka is setting fire to the water with her style, fans are uncontrollable 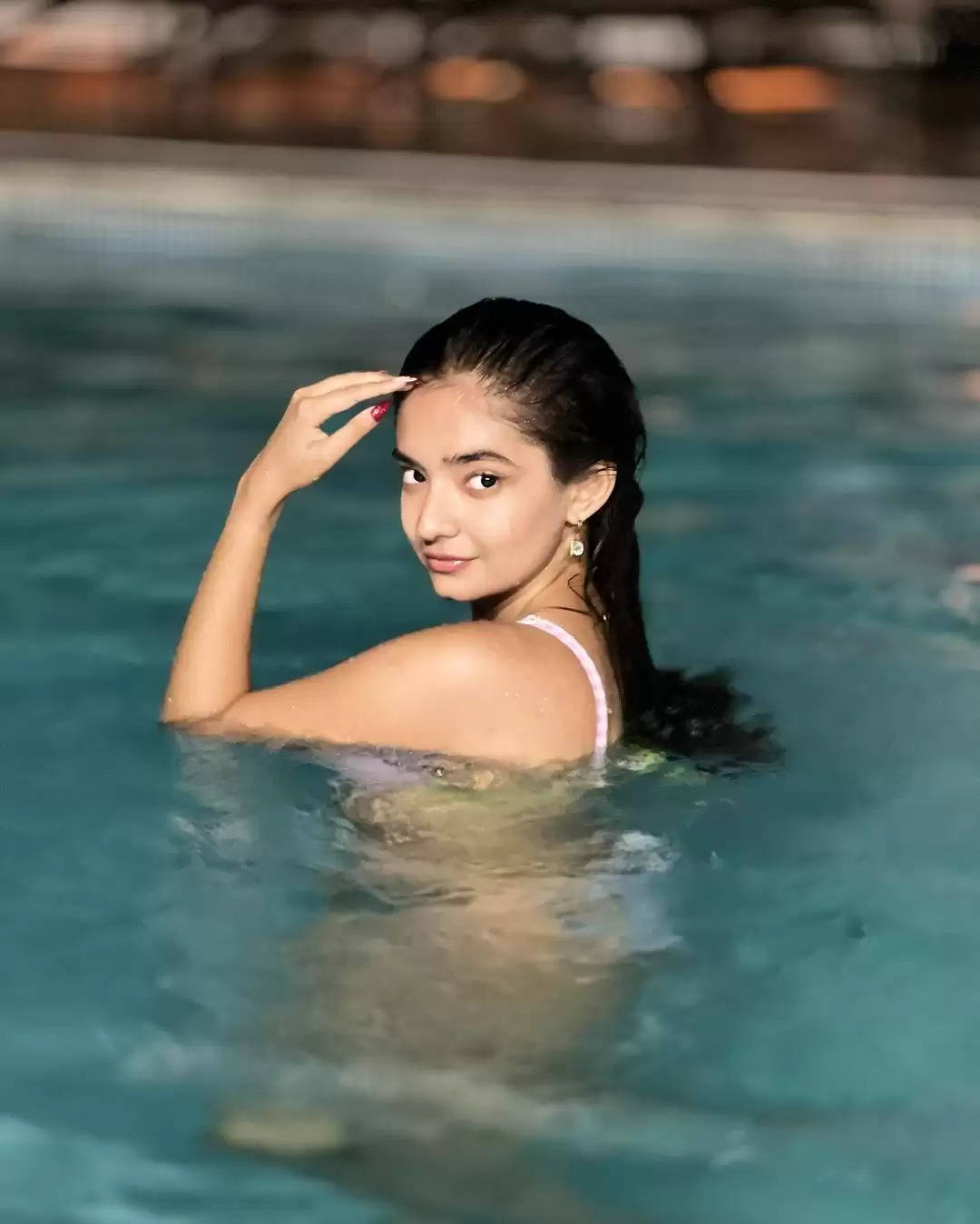 Anushka Sen wears a bikini in a check print 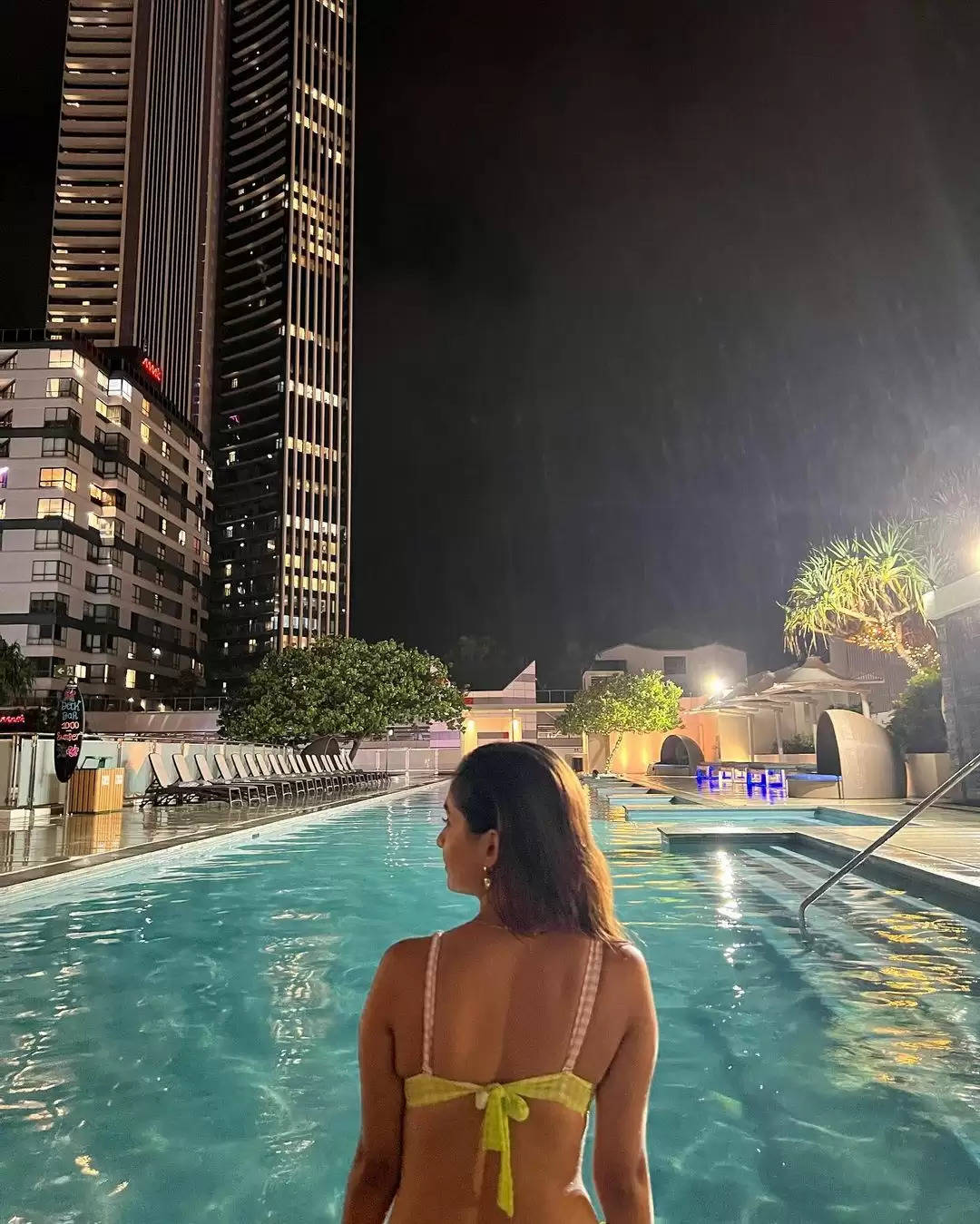 Anushka competes with big actresses in terms of beauty