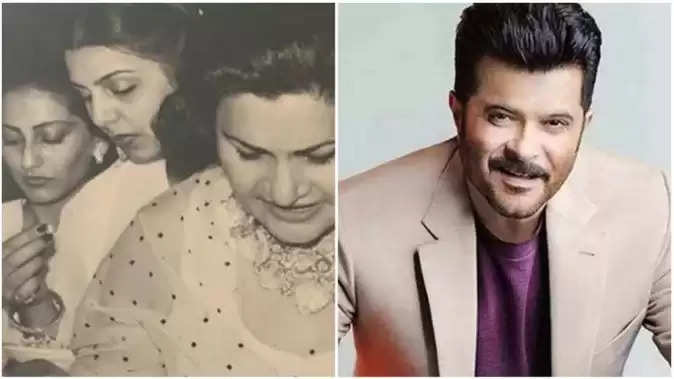 Anil Kapoor has been in Bollywood for almost 4 decades. Whatever he has achieved during his stay in the film industry for so long is worthy of praise. He has played the character well by doing romance, comedy, action. Recently the actor has made a post on his social media account. In which his wife Sunita Kapoor, Neetu Kapoor and her mother-in-law Krishna Raj Kapoor are seen. Fans are also showering a lot of love on this throwback candid picture. 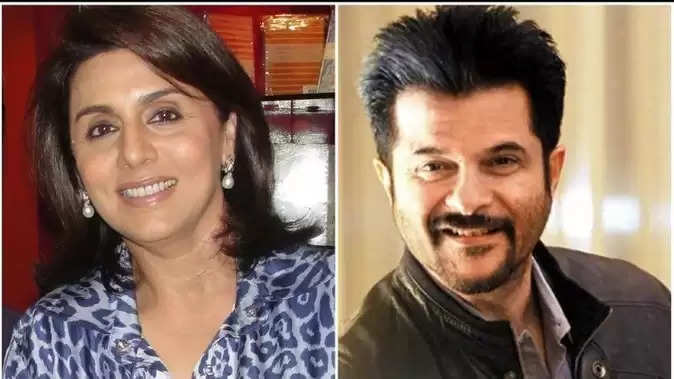 Anil Kapoor shared a picture on his Instagram account on Sunday. He captioned this photo – Mrs Krishna Raj Kapoor, Mrs Neetu Kapoor and my wife Sunita Throwback Memories. Krishna Raj Kapoor is in front of the photo, followed by Neetu and then Sunita. All three have plates of food in their hands and are seen at a buffet party. Neetu Kapoor has remembered the old days on this picture. She said - old memories.

Neetu Kapoor has also shared this picture on her Instagram. He wrote- Mother, @SunitaKapoor and me. Apart from this, he also made a heart emoji. Anil Kapoor and Sunita Kapoor's daughter and filmmaker Rhea Kapoor also commented on her photo. He wrote - Mother's face exactly ... After this she made a fire emoji. During this, a fan commented – Sunita's face resembles that of her elder daughter and Riya's sister Sonam Kapoor.
Neetu Kapoor and Sunita Kapoor have been friends for a long time and both celebrated for Ranbir Kapoor and Sonam Kapoor's debut film Saawariya. Neetu was also very close to her late mother-in-law. Recently, during an interview, she told that she used to complain to him about Rishi Kapoor. He said that he hopes that he will get a chance to share the same bond with his daughter-in-law Alia Bhatt.