Photos: Alia Bhatt was seen posing in a wedding couple with a cat, sister-in-law tied the bridge of praise 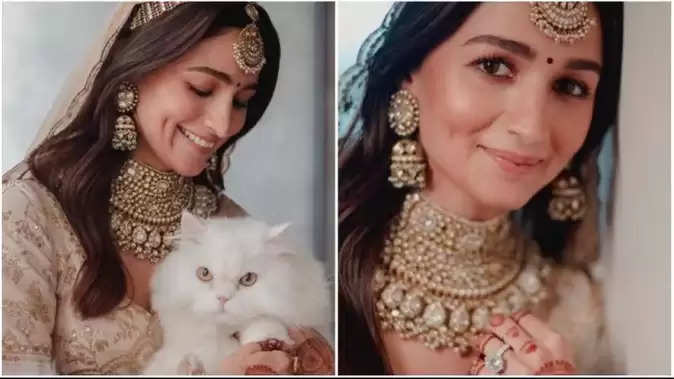 Bollywood actors Ranbir Kapoor and Alia Bhatt have become each other by tying the knot. Their wedding photos and videos are becoming very viral on social media. Fans were waiting for the marriage of both of them for a long time. After marriage, the reception party of Ranbir and Alia has also taken place. Big stars attended this party. Ranbir and Alia met on the sets of the film Brahmastra. After dating each other for five years, both decided to get married.

Ranbir and Alia were married in a very secret way. Only close family members and special friends attended their wedding. Both of them had told the marriage in the balcony of Ranbir's flat Vastu as their favorite place. Meanwhile, Alia Bhatt has posted some pictures of the wedding on social media. In these pictures, she is seen posing with her cat. 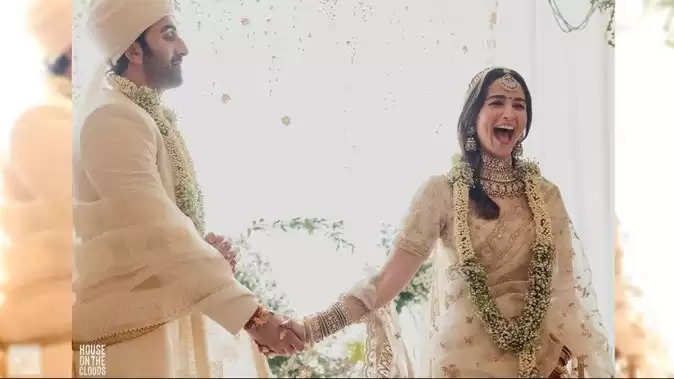 Alia is looking very beautiful in these pictures posted in the wedding couple. In one picture, she is sitting with her cat in her lap, while in another picture, Alia is flaunting her wedding ring. Alia captioned the pictures – Cat of Honour. A lot of comments are coming from celebrities on the pictures of Alia Bhatt. Alia's sister-in-law Riddhima is showering a lot of love on the pictures. He wrote with a lot of heart emoji- 'My dear girl'. 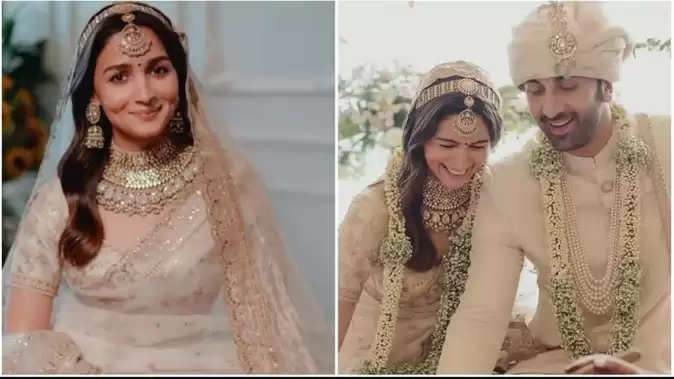 Millions of likes and comments have come on these pictures of Alia in a short while. These wedding pictures are going viral on social media. Everyone in Ranbir's family has welcomed Alia to their family. However, after marriage, the couple has directly returned to their respective work. While Alia is busy with her upcoming film Rocky and Rani's love story, Ranbir is shooting for the film Animal.