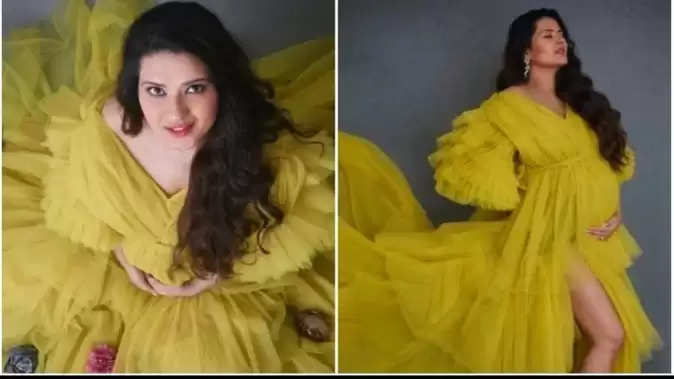 Jhansi Ki Rani fame actress Kritika Sengar is in constant limelight. Currently, she is enjoying her pregnancy period. The actress is going to give birth to a child soon. Kritika and her husband Nikitin Dheer are going to become parents for the first time. Meanwhile, Kritika has got a maternity photo shoot done. Kritika is seen flaunting baby bump in the photoshoot. The pictures of his photoshoot are also going viral on social media. 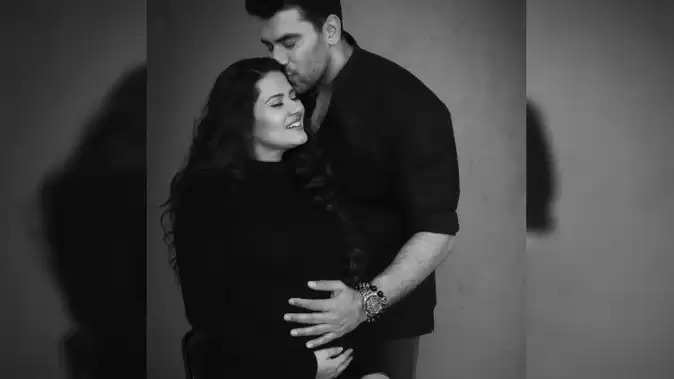 Krutika Sengar's ninth month has passed. In such a situation, the cries of the child can resonate at any time in their house. Let us tell you that after seven years of marriage, this couple had told everyone about the pregnancy. After which recently the actress has got her maternity photo done. Sh 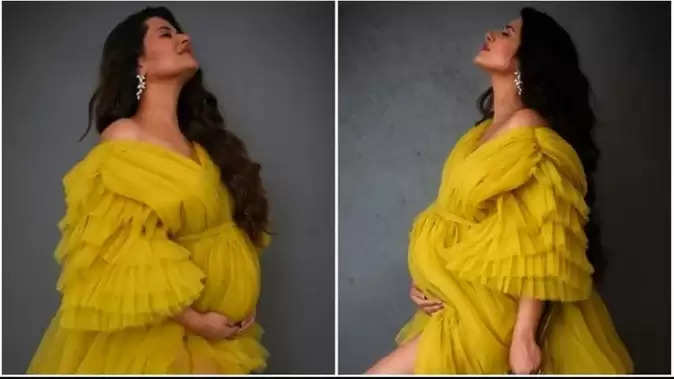 e has also shared its pictures on social media.

Fans are congratulating Kritika after these pictures surfaced. Let us inform that Kritika has become a mother after six years of marriage. During an interview, Kritika had told that she did this because of Corona. Kritika also says that she has never personally done a photoshoot. He has done photoshoot only for commercial and brand promotion. This is the first time that he got a personal photoshoot done for himself.