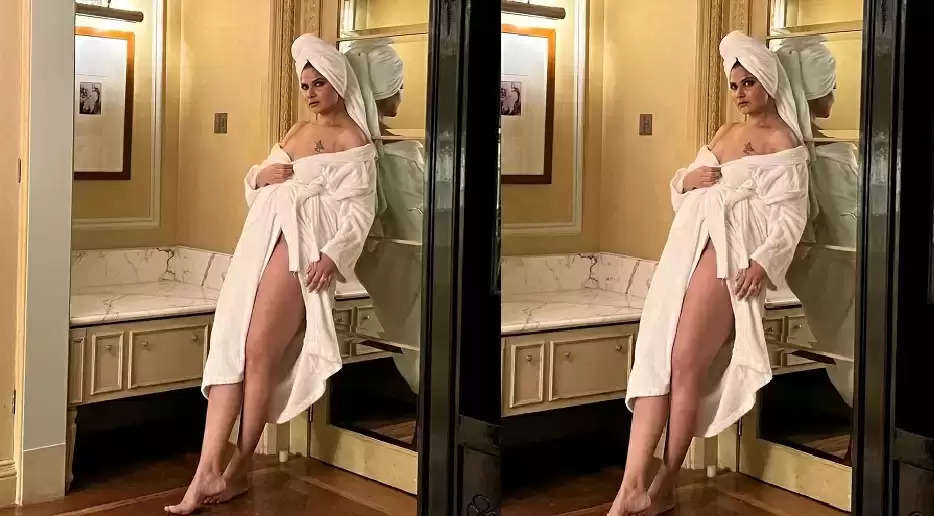 Actress Abha Paul, who came into the limelight with the web series 'Mastram' and 'Gandii Baat', is known for sharing her hot photos on the internet. 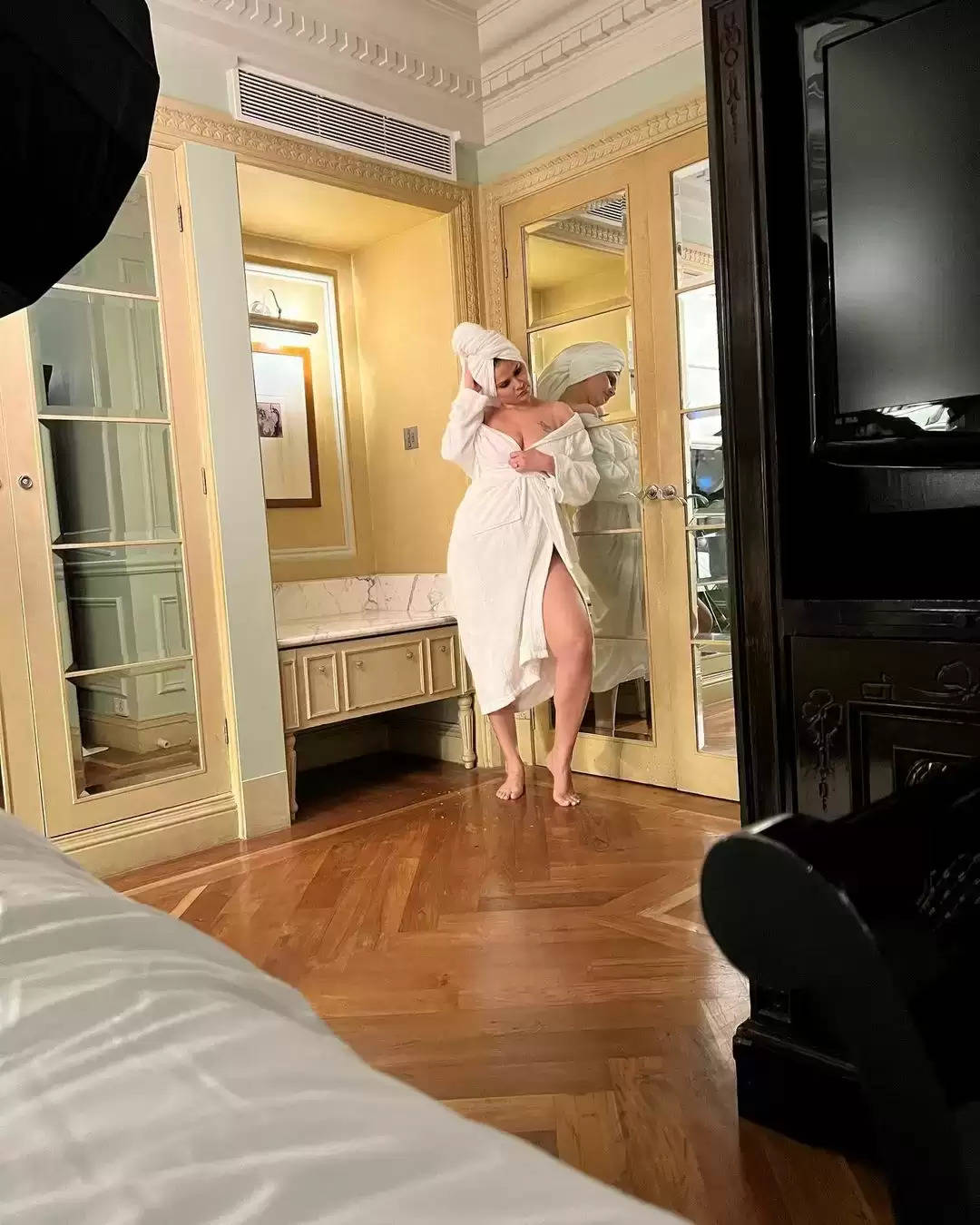 Their photos go viral as soon as they are posted. Recently she shared her photos in the bathrobe. 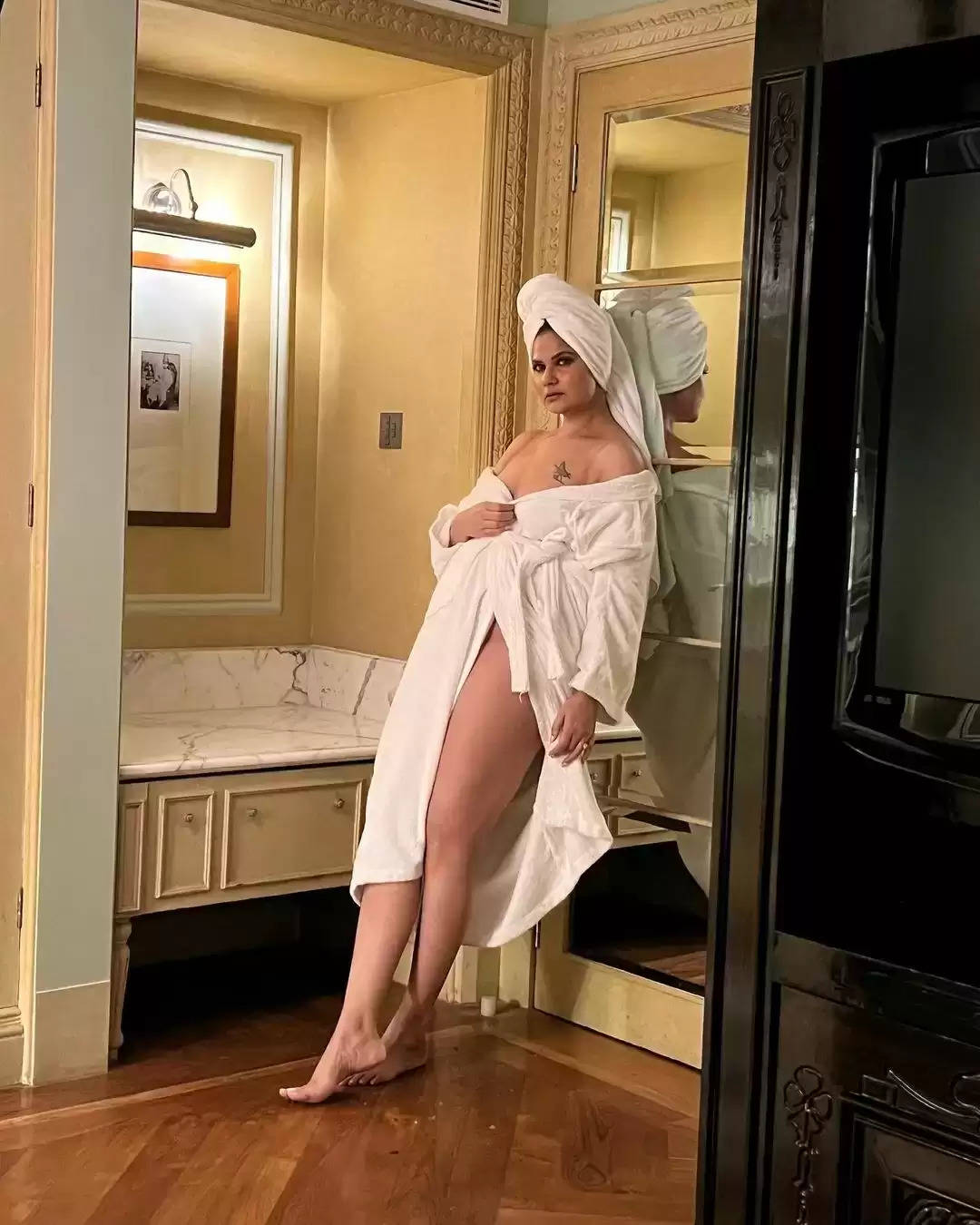 The actress is seen posing hot in a bathrobe. She has also wrapped a towel on her head.

These poses of her are going to blow everyone's senses and her fans are going crazy after seeing her photos. 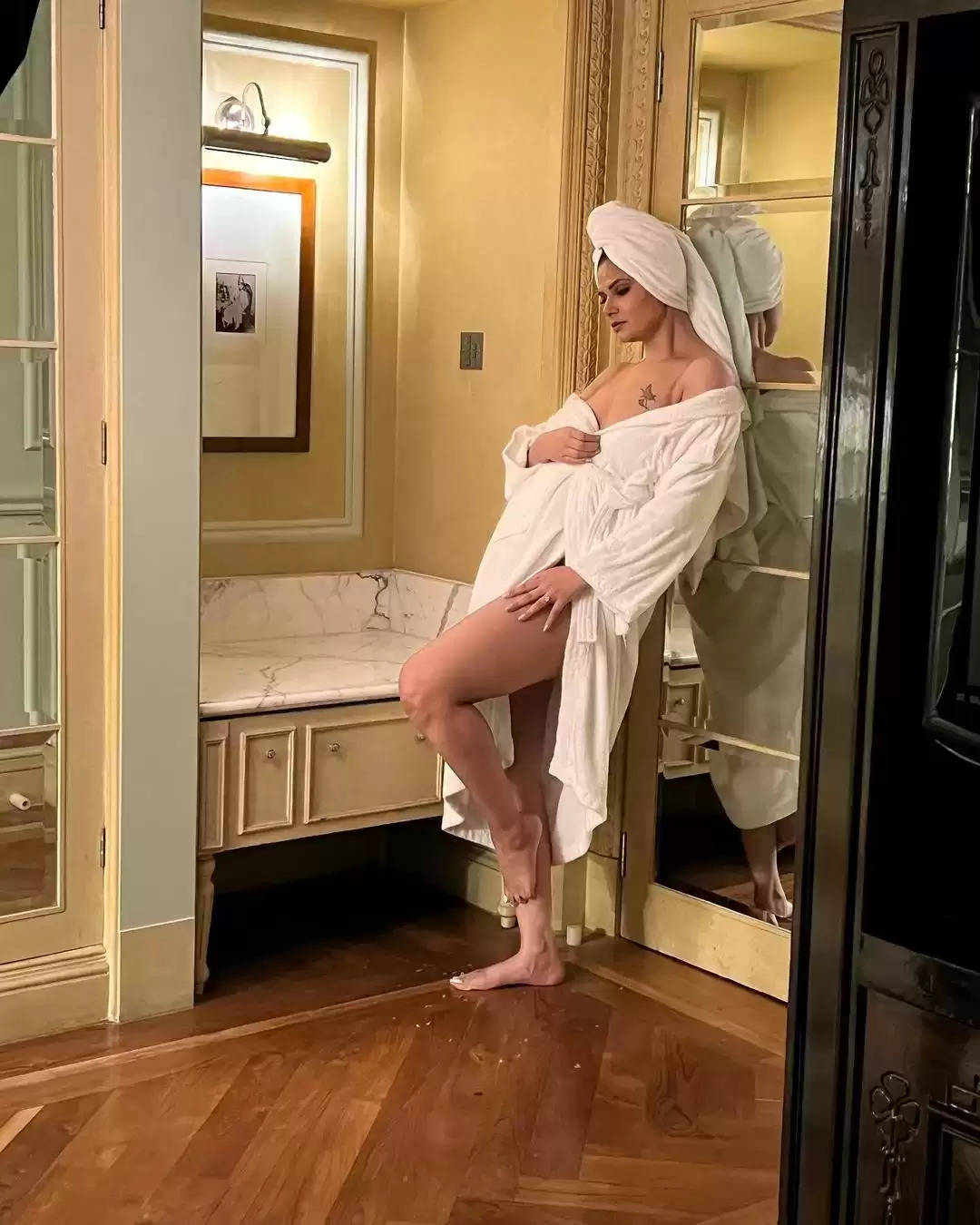 Abha Paul started her career as a model. She has done modeling since 2005 and has also done ramp walks in some fashion shows. 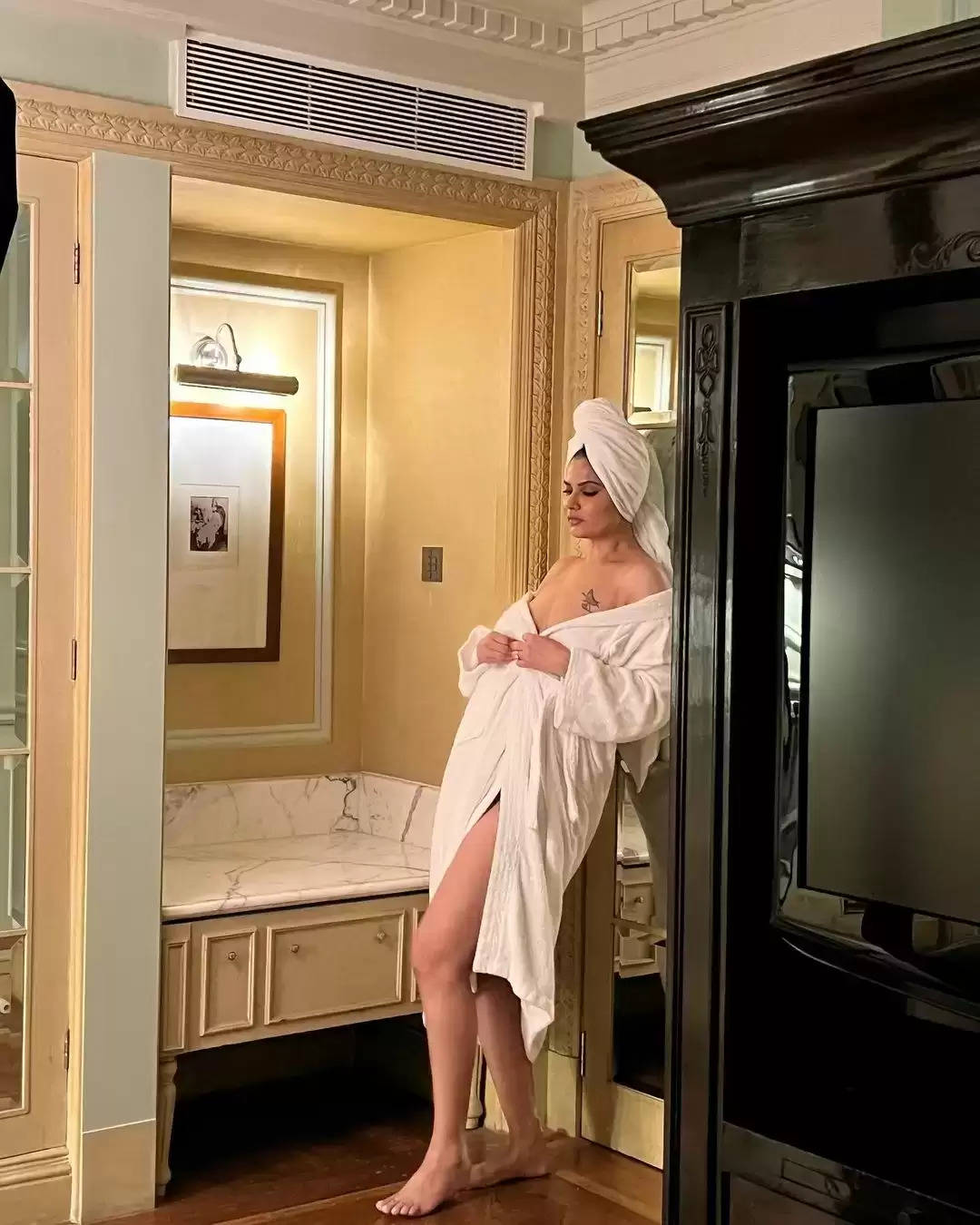 Abha Pal has done many web series in her life so far, out of which Gandii Baat was a big hit. 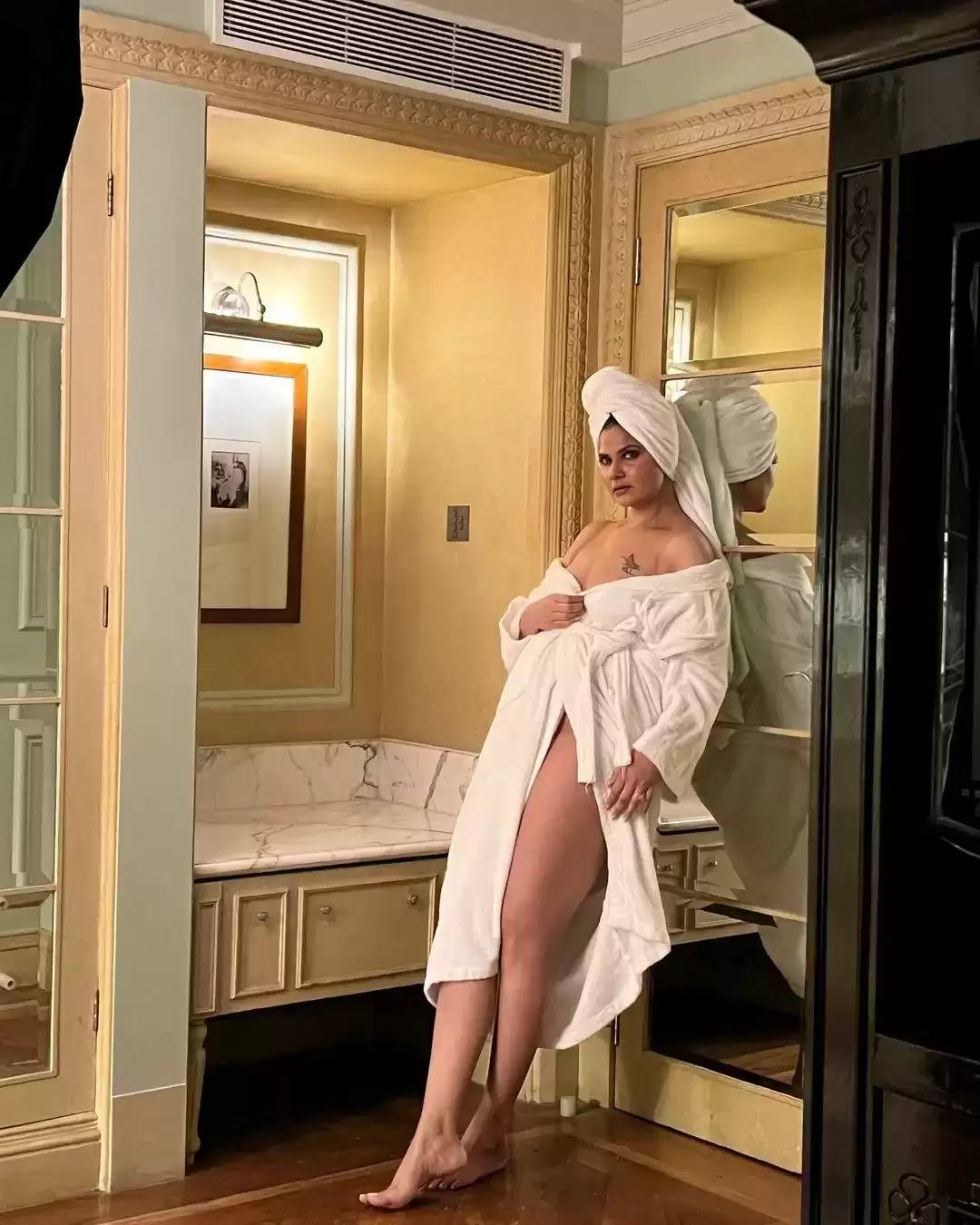 Netizens are not able to take their eyes off seeing her photo. 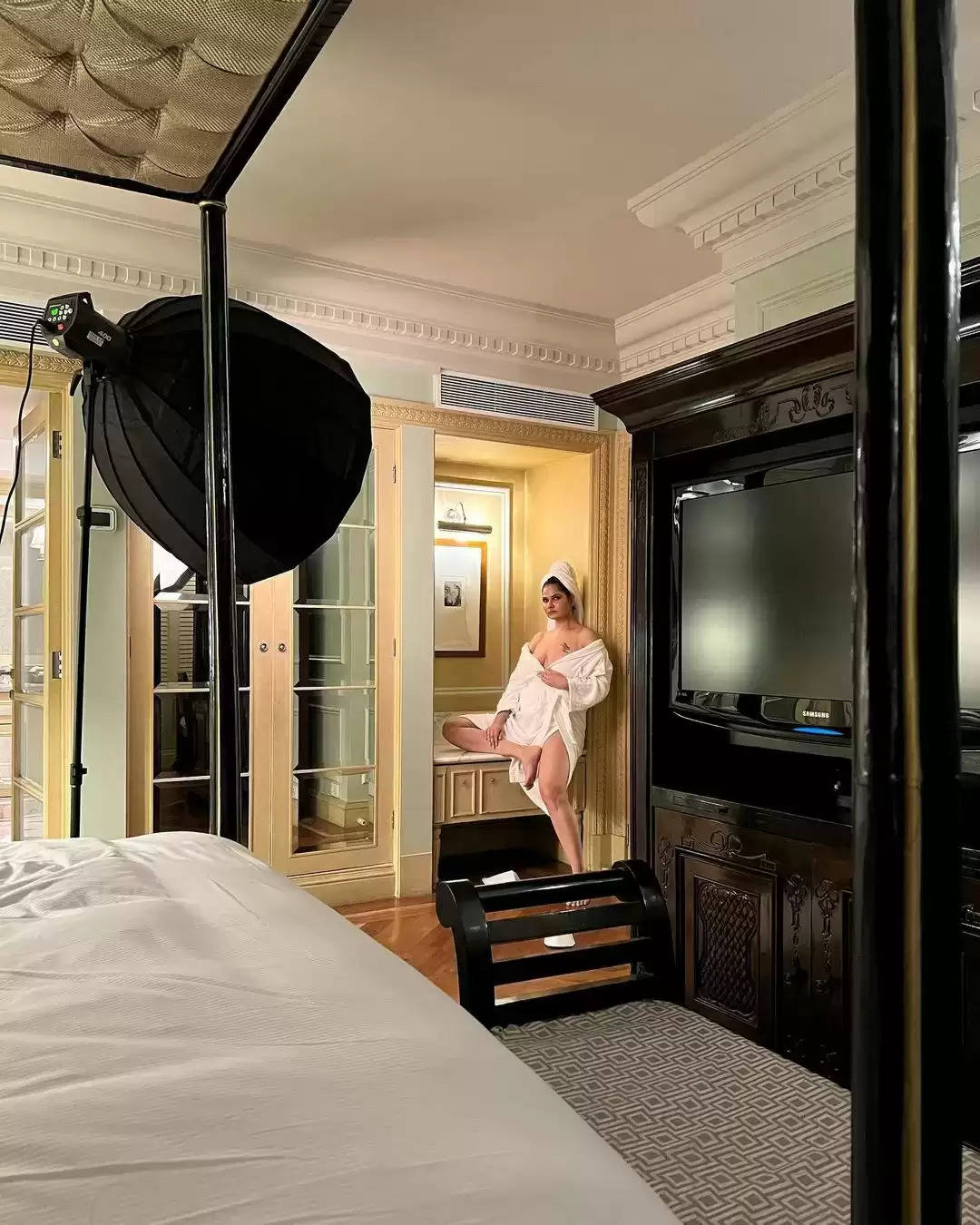 These photos of Abha are creating a buzz on social media.