In the latest photos, Aabha Paul is seen showing sexy style wearing a black bikini in the bathtub. Every style of Lenti Hasina is looking murderous in the rose water. 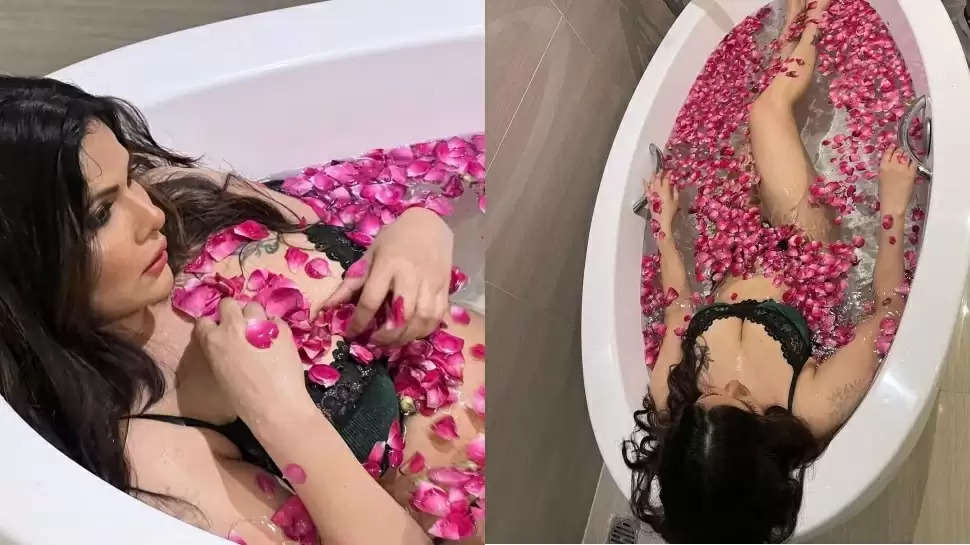 In the pictures, Aabha Paul is seen covering her honour with rose leaves, netizens are drooling after seeing this sight. These pictures of Abha Paul have created a lot of buzzes. 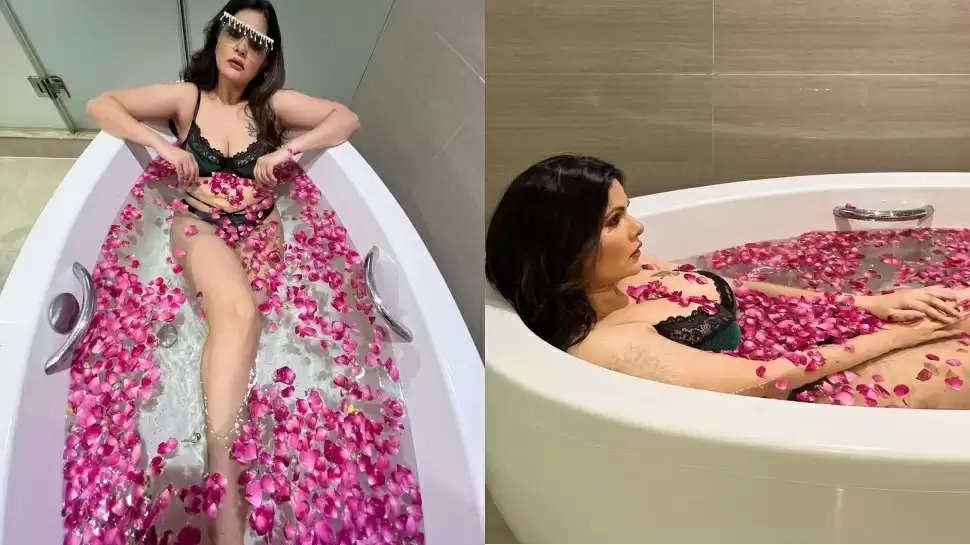 In the new photos (Aabha Paul), every style of Abha Paul is so bold and sexy that the viewers will become uncontrollable. The style of the water-soaked actress with Abha Paul's black bikini look is mind-blowing. Talking about Aabha Paul's work front, the actress has appeared in many films and web series like Gandi Baat, Mastram, Hi Tauba, and Kamasutra 3D. Abha has also earned a lot of names in the Tamil film industry. 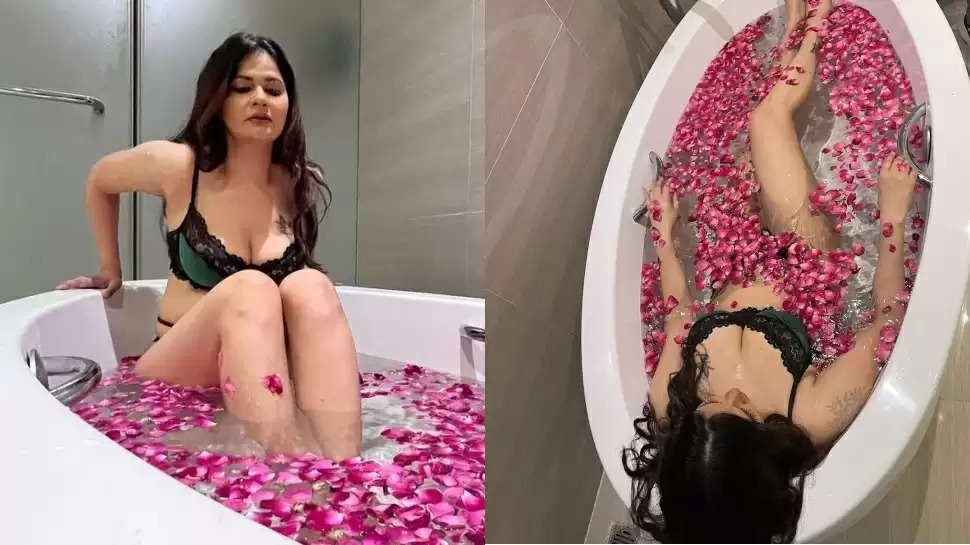 Aabha Paul has more than one million followers on social media. That's why a lot of likes and comments come on Abha's pictures.