Photos : When Ramesh Sippy lost his heart on a 23-year-old girl 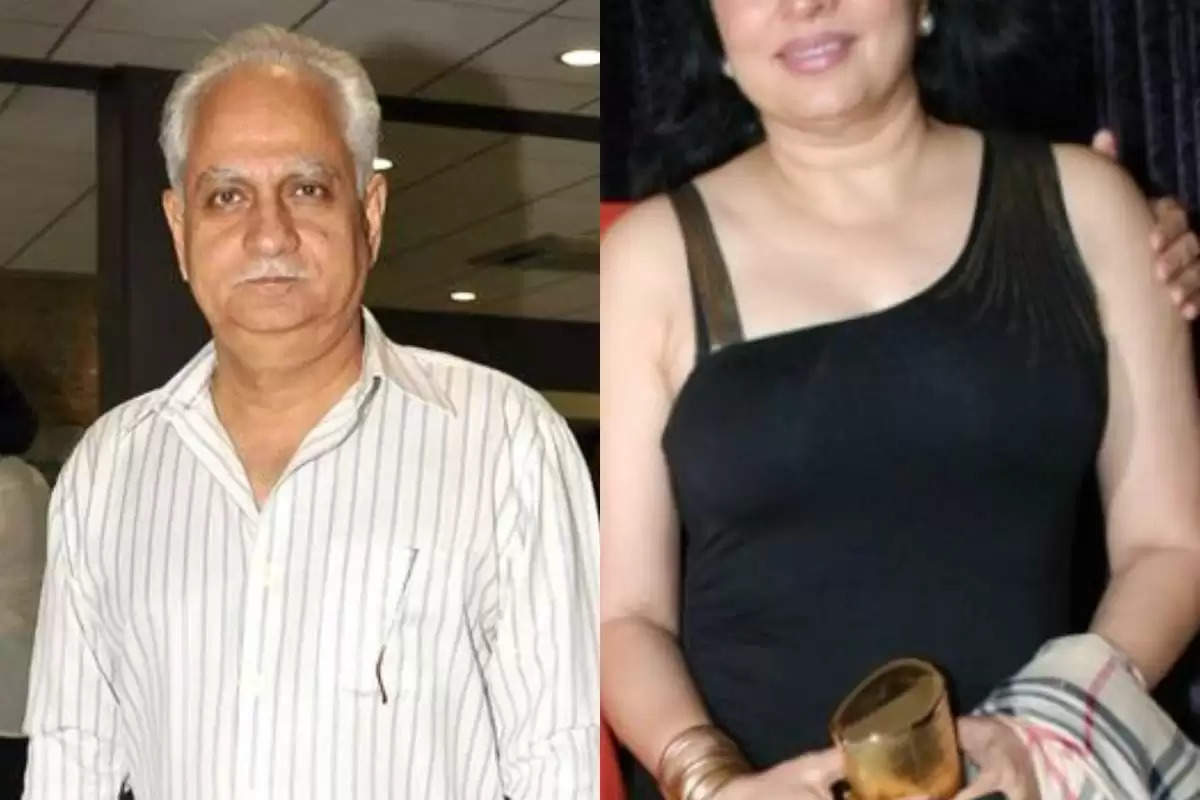 Famous director Ramesh Sippy, who made blockbuster films like 'Sholay', is celebrating his birthday today.

Born in 1947 in Karachi, Pakistan, Ramesh Sippy has been in the limelight for his love life apart from films. 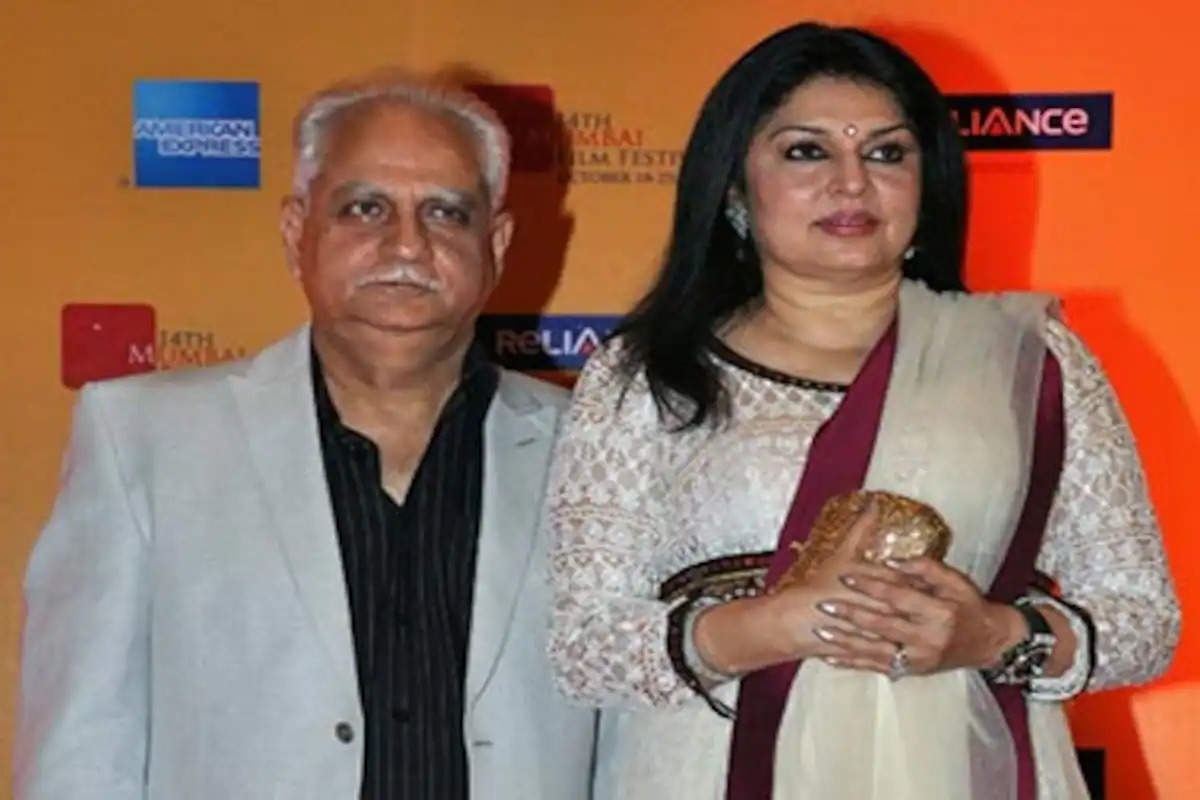 Ramesh Sippy fell in love with Kiran Juneja at first sight while taking an audition. 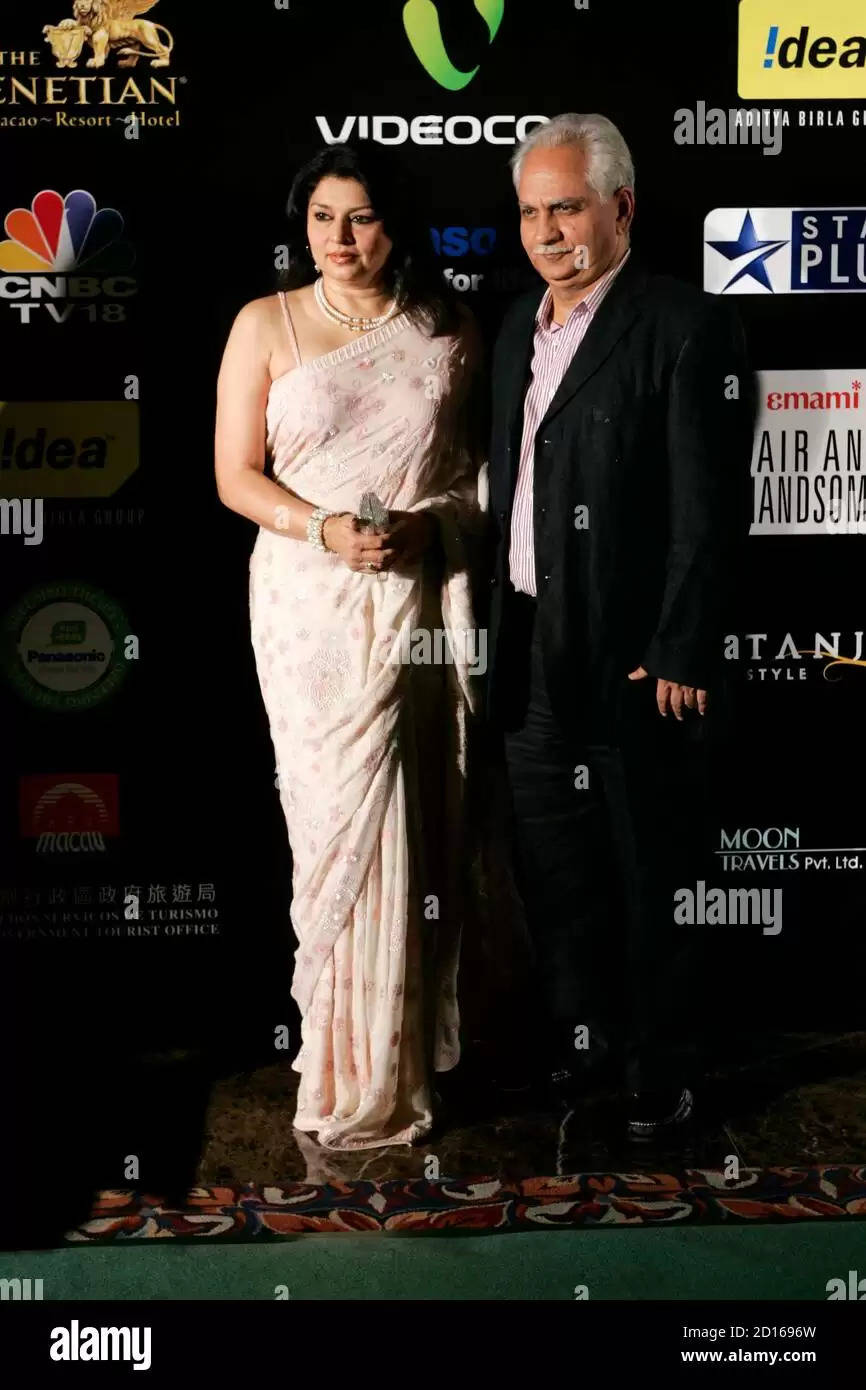 Gradually their friendship turned into love and both started dating each other, during that time Ramesh Sippy was already married and Kiran was also 23 years younger than him.

The couple decided to get married after dating each other for four and a half years. 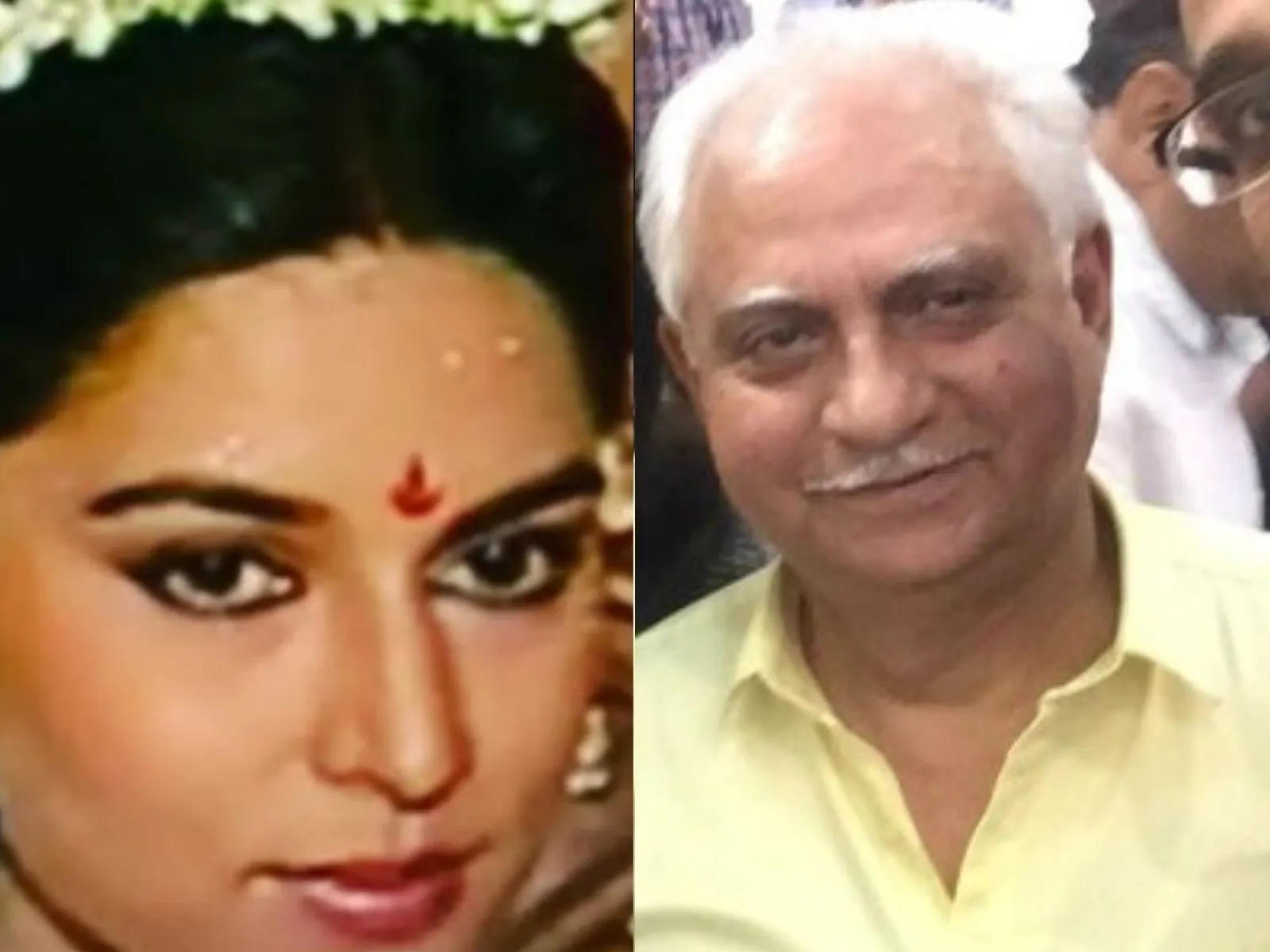 The director then divorced his first wife Geeta and married Kiran in 1986. 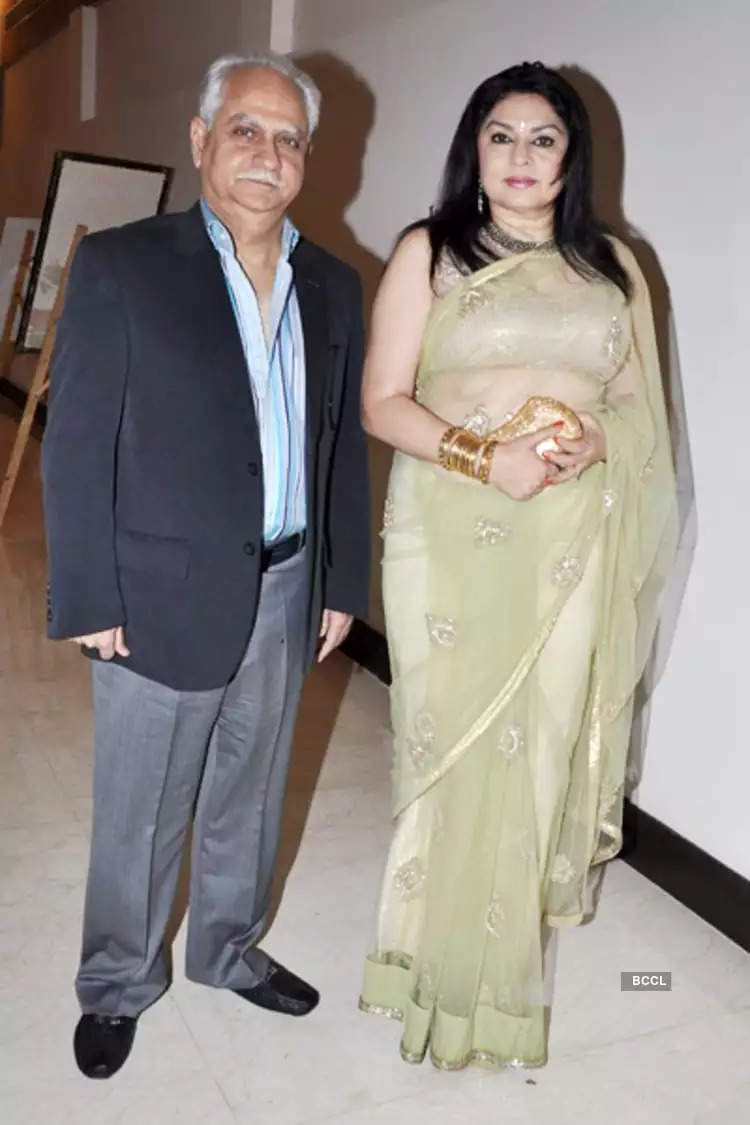