Photos : These beauties who have crossed the age of 45 are still single 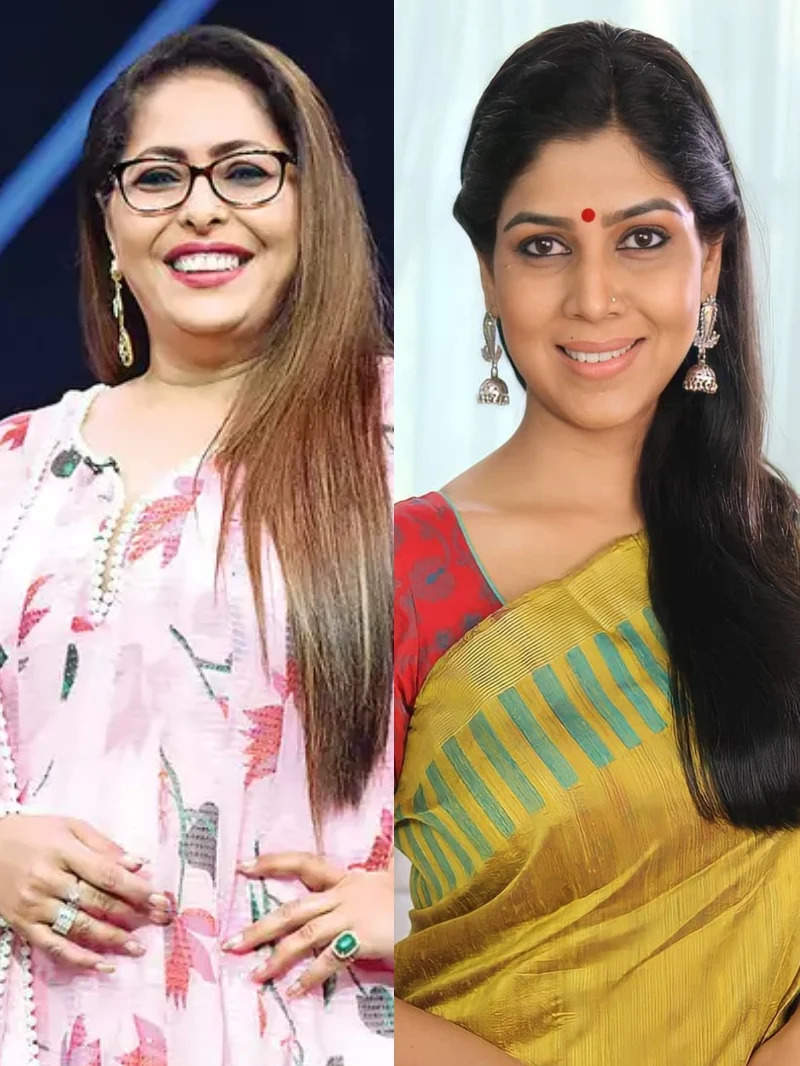 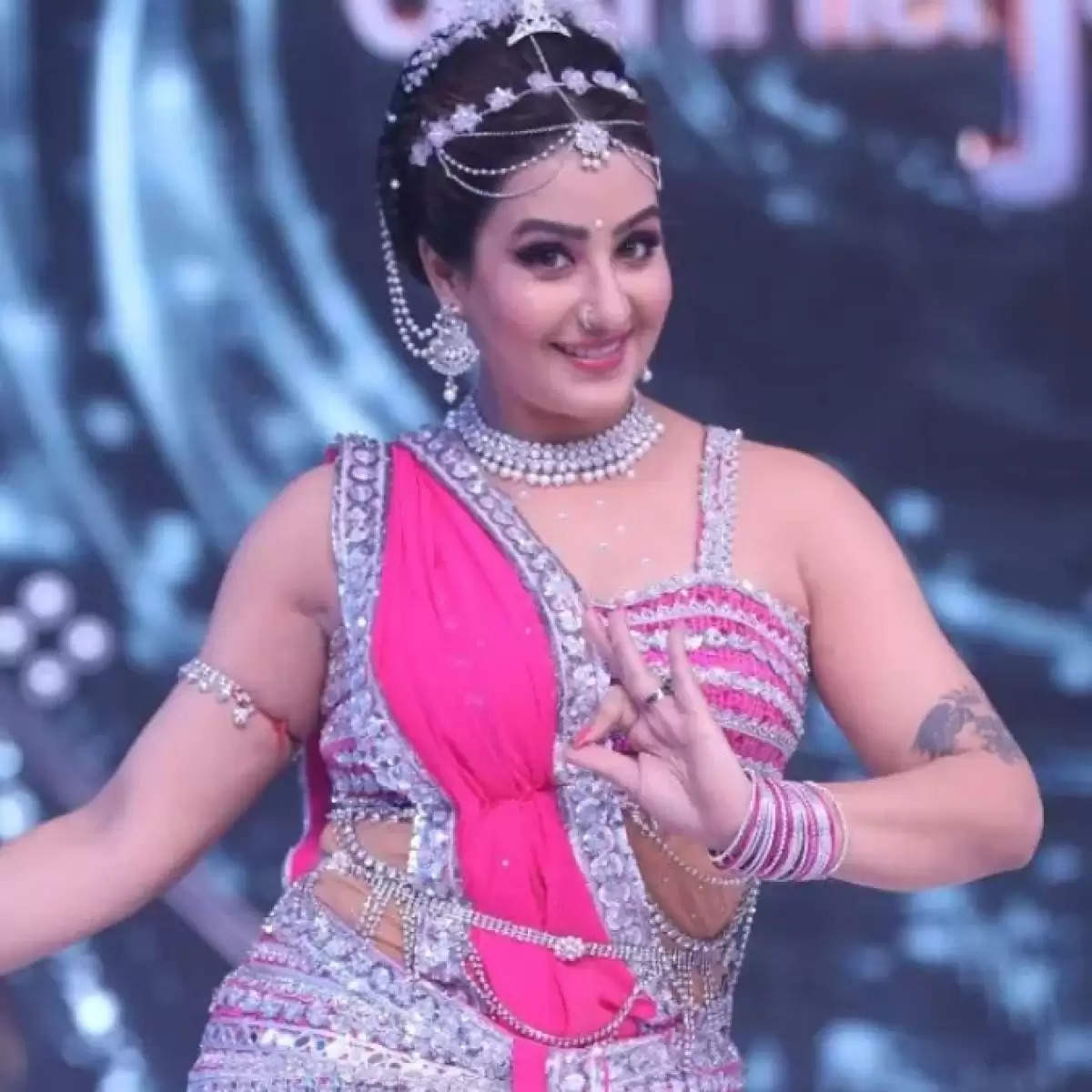 Shilpa Shinde became a household name as Angoori Bhabhi of Bhabhi Ji Ghar Par Hain, is single at the age of 45 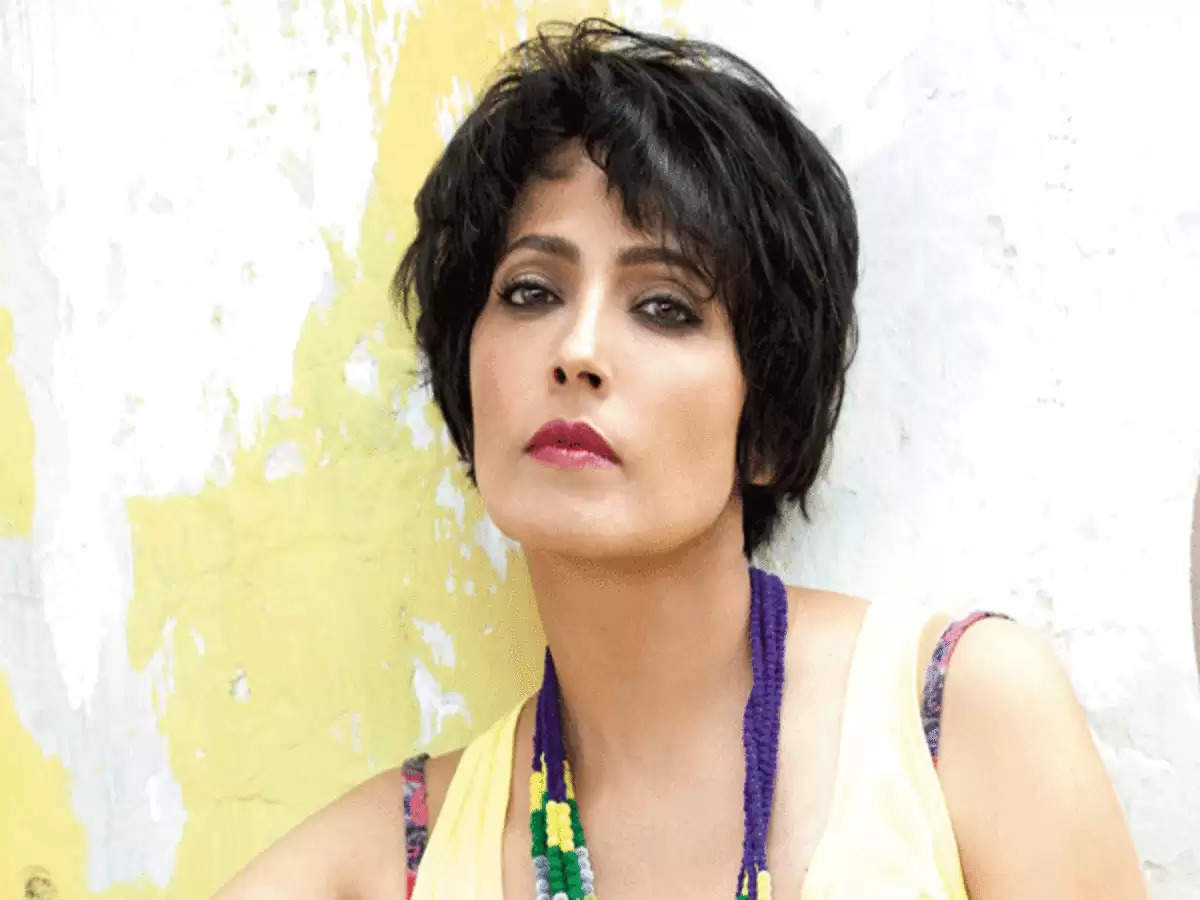 Na Aane Is Desh Meri Laado fame Meghna is single at 45 and says she is happy single. 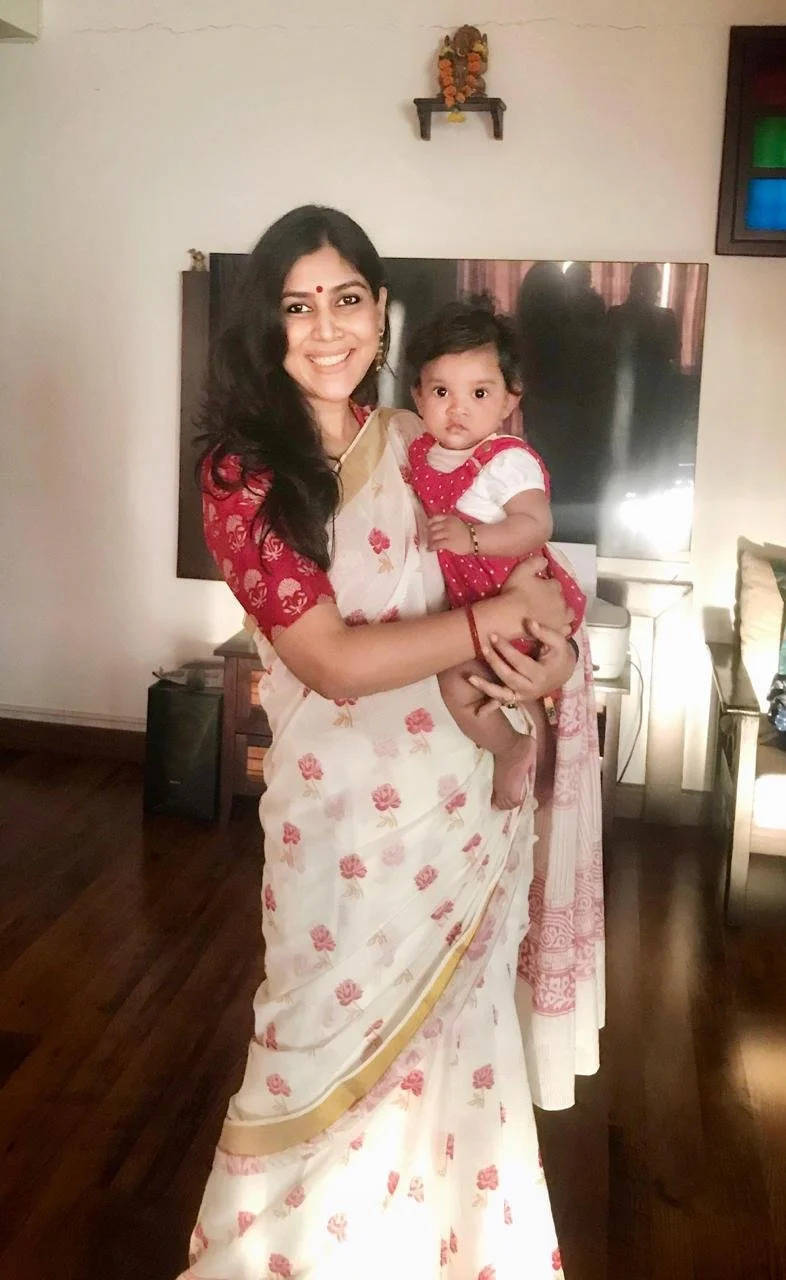 Sakshi Tanwar is also single at the age of 49 and has adopted a daughter. 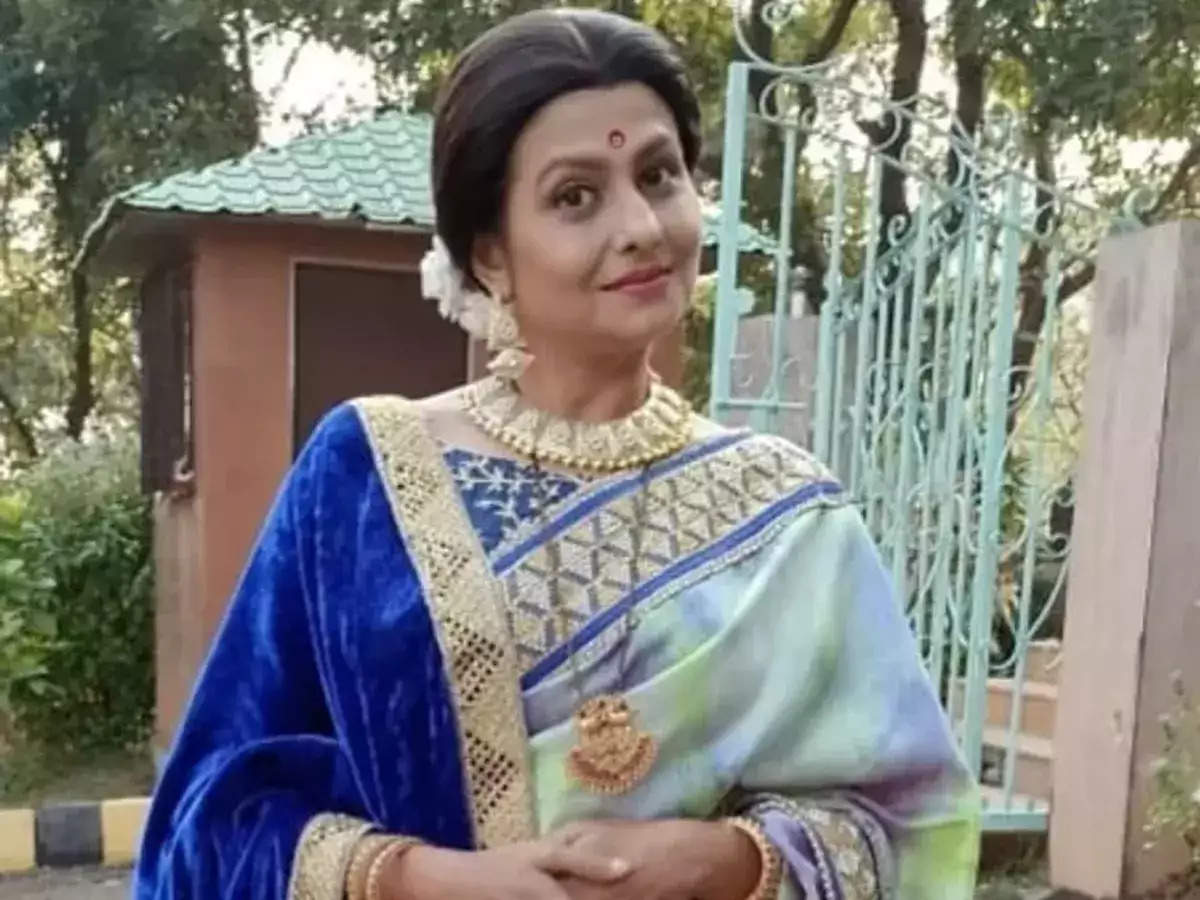 Jaya, 44, had decided not to marry after the breakup and is still single. 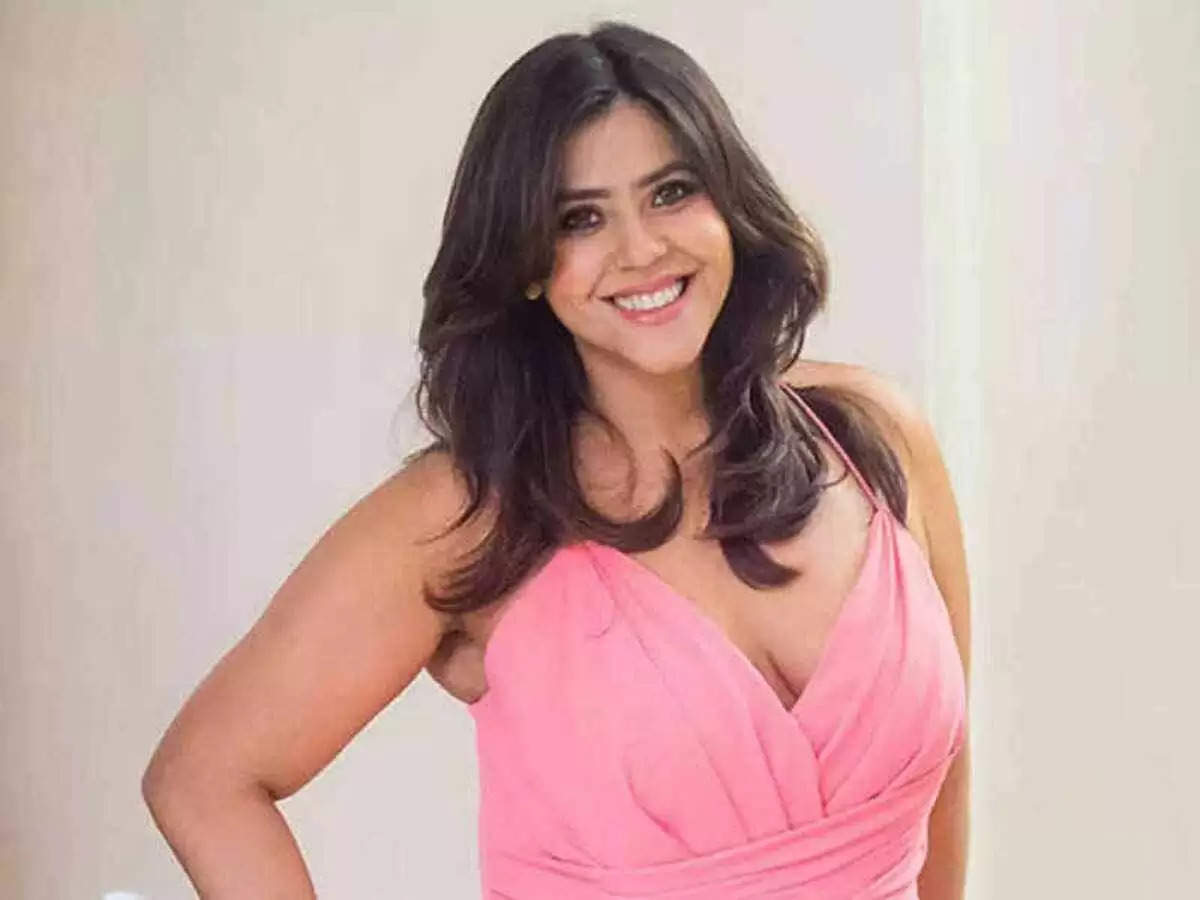 TV's Queen Ekta Kapoor is 47 years old and she too is not married to date. At the same time, she has become a mother through surrogacy.