Photos : These actresses have been kidnapped 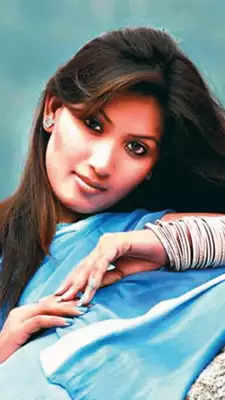 Bollywood actress Meenakshi Thapa was kidnapped when she was working in Kareena Kapoor's film 'Heroine'. Meenakshi's co-star along with his girlfriend kidnapped and killed her for money. 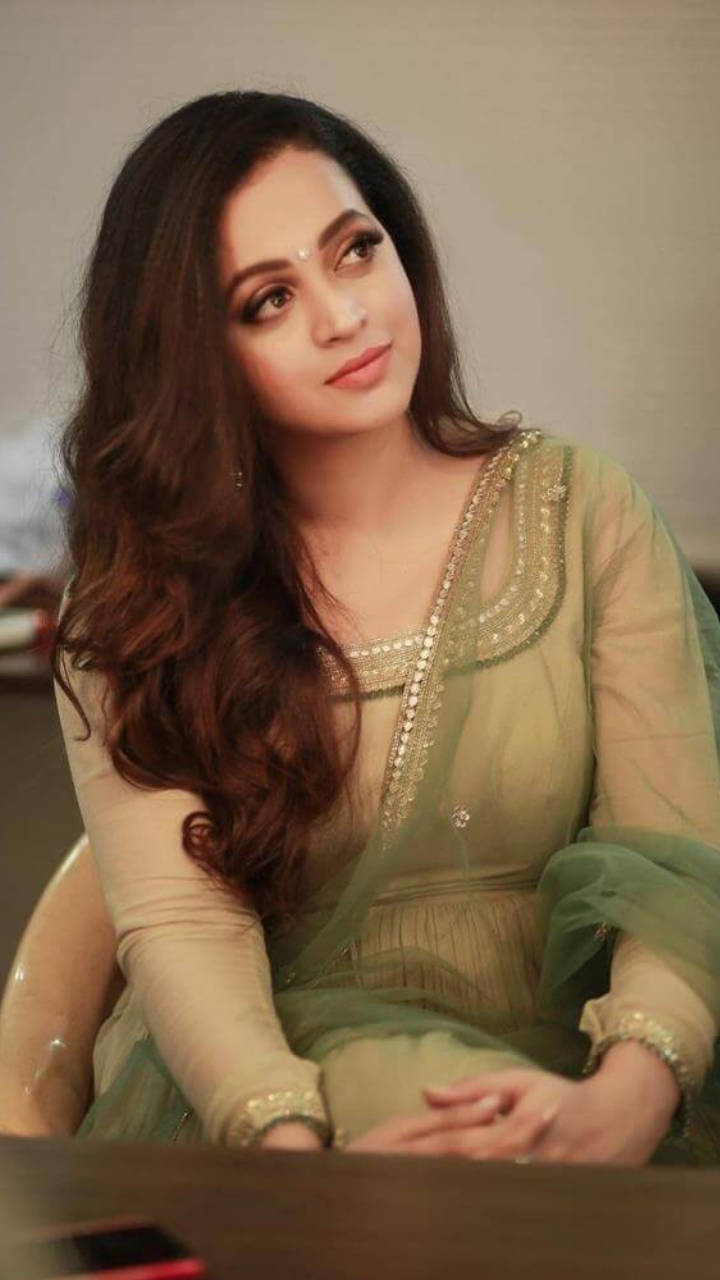 Malayalam film actress Bhavana Menon has also been kidnapped. Bhavna revealed that four people kidnapped her and sexually assaulted her for two hours. 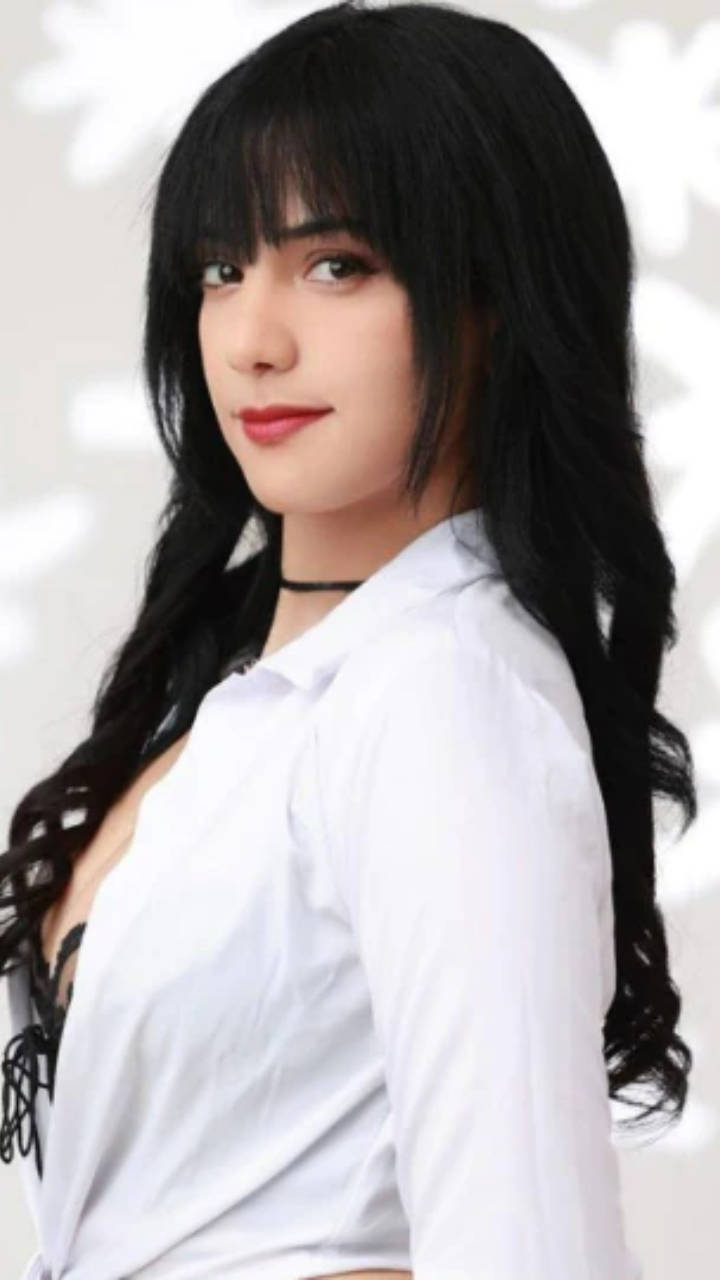 Actress and model Hiba Trabelsi told that when she first came to India, she was kidnapped and kept hungry and thirsty for three days. 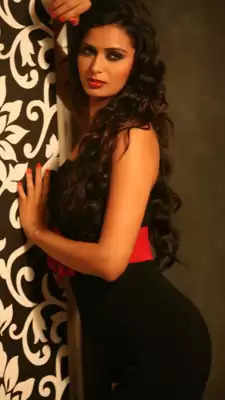 South actress Namita Vankawala told in the interview that a fan tried to kidnap her.