Photos : Shahrukh got this much fee for the first film, bought Mannat in crores 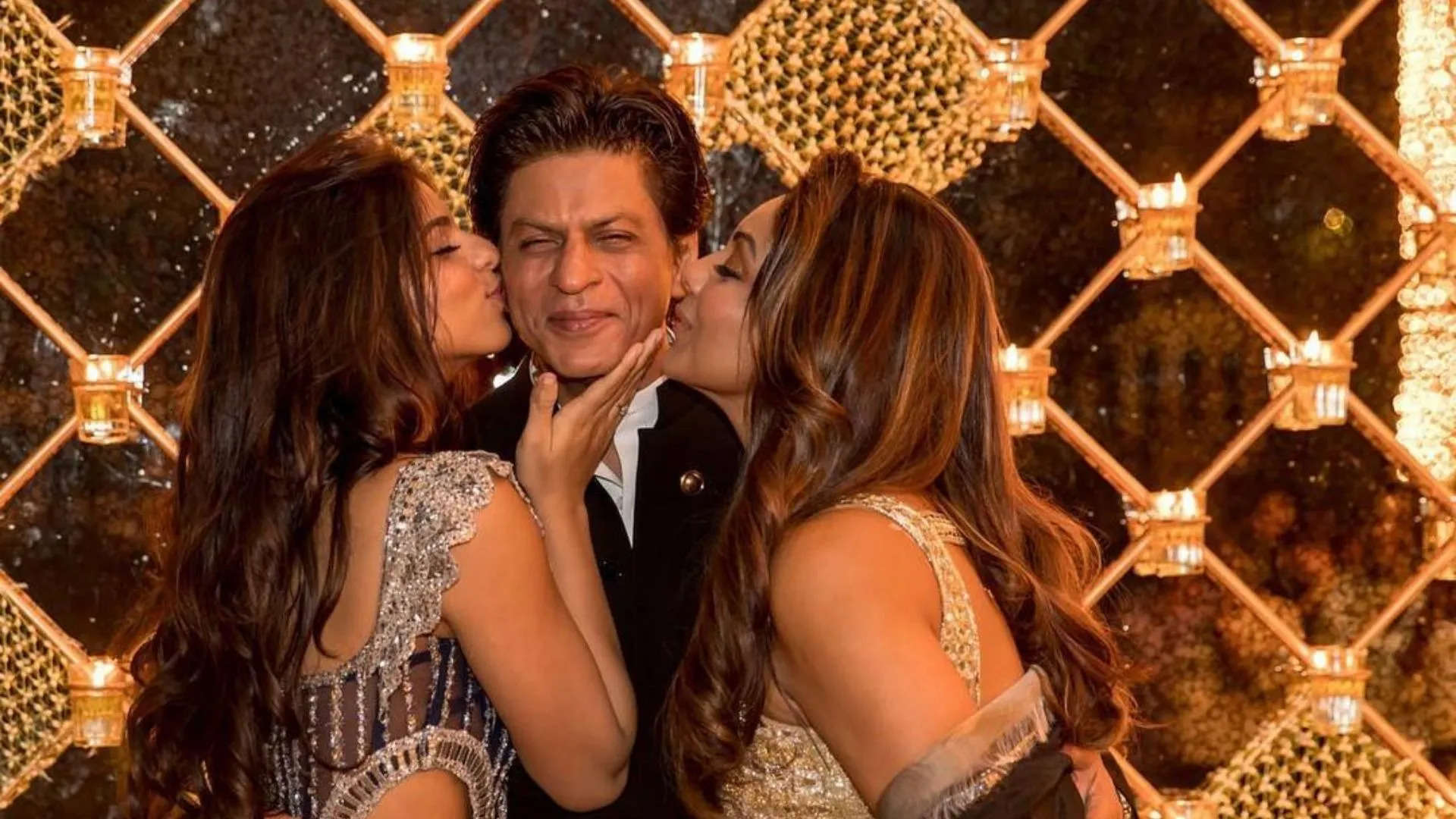 Shahrukh is in a discussion about his film Pathan. Shah Rukh Khan returns to the cinema halls after four years with Pathan. 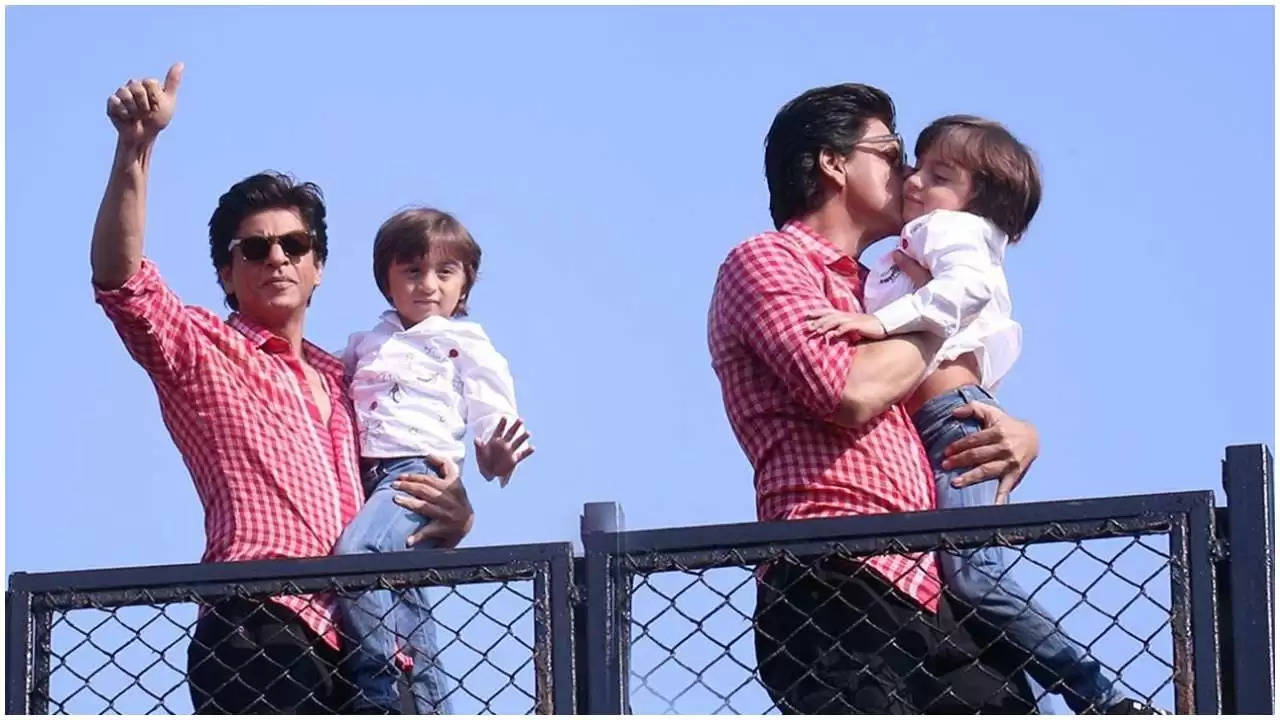 Shah Rukh Khan made his Bollywood debut in 1992 with the film 'Deewana'. Shahrukh got around four lakh rupees for the film Deewana. 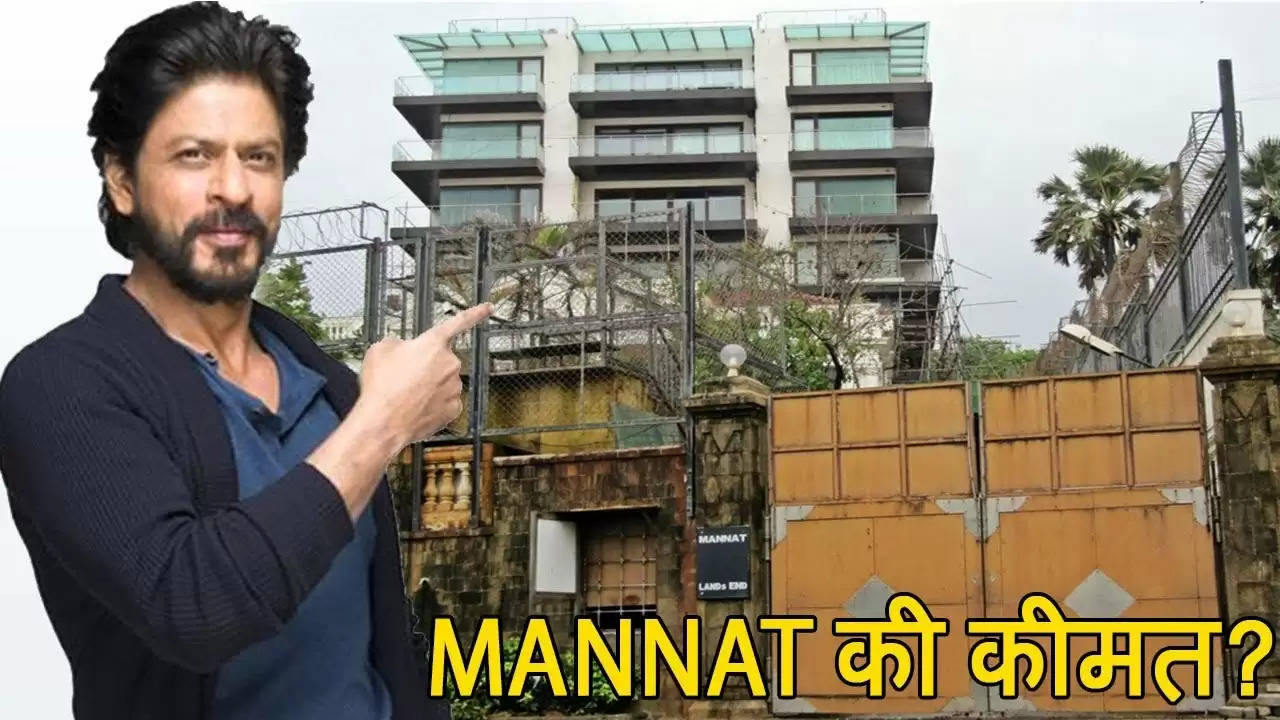 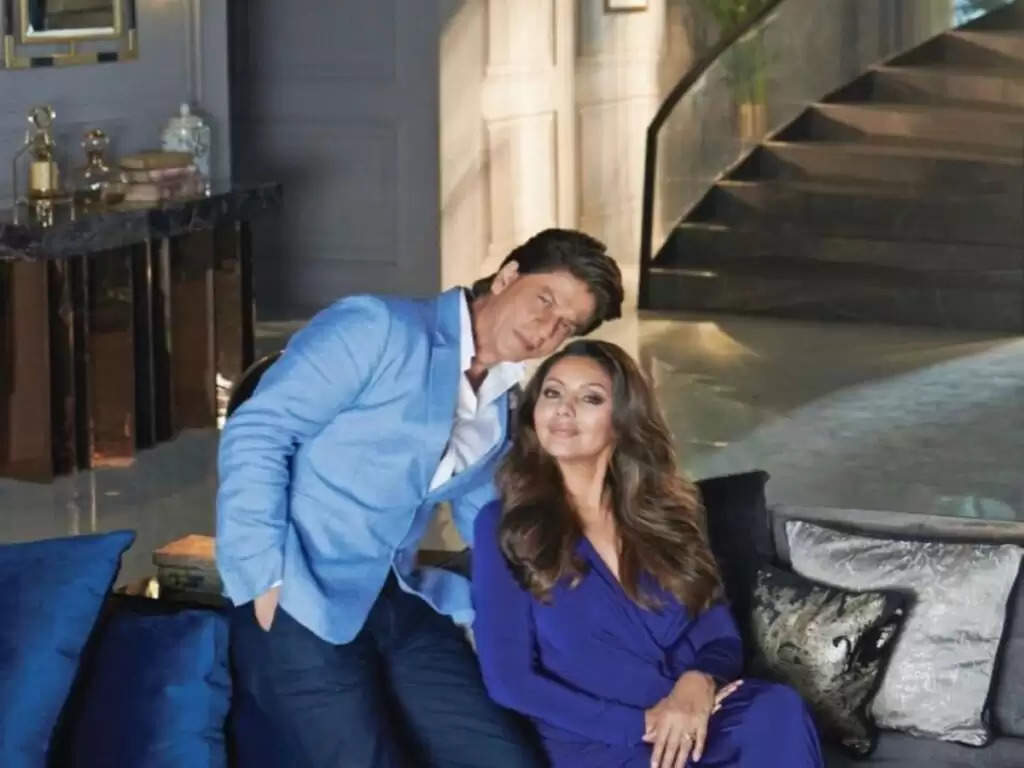