Photos : Samantha will be seen playing a strong character in the film Yashoda 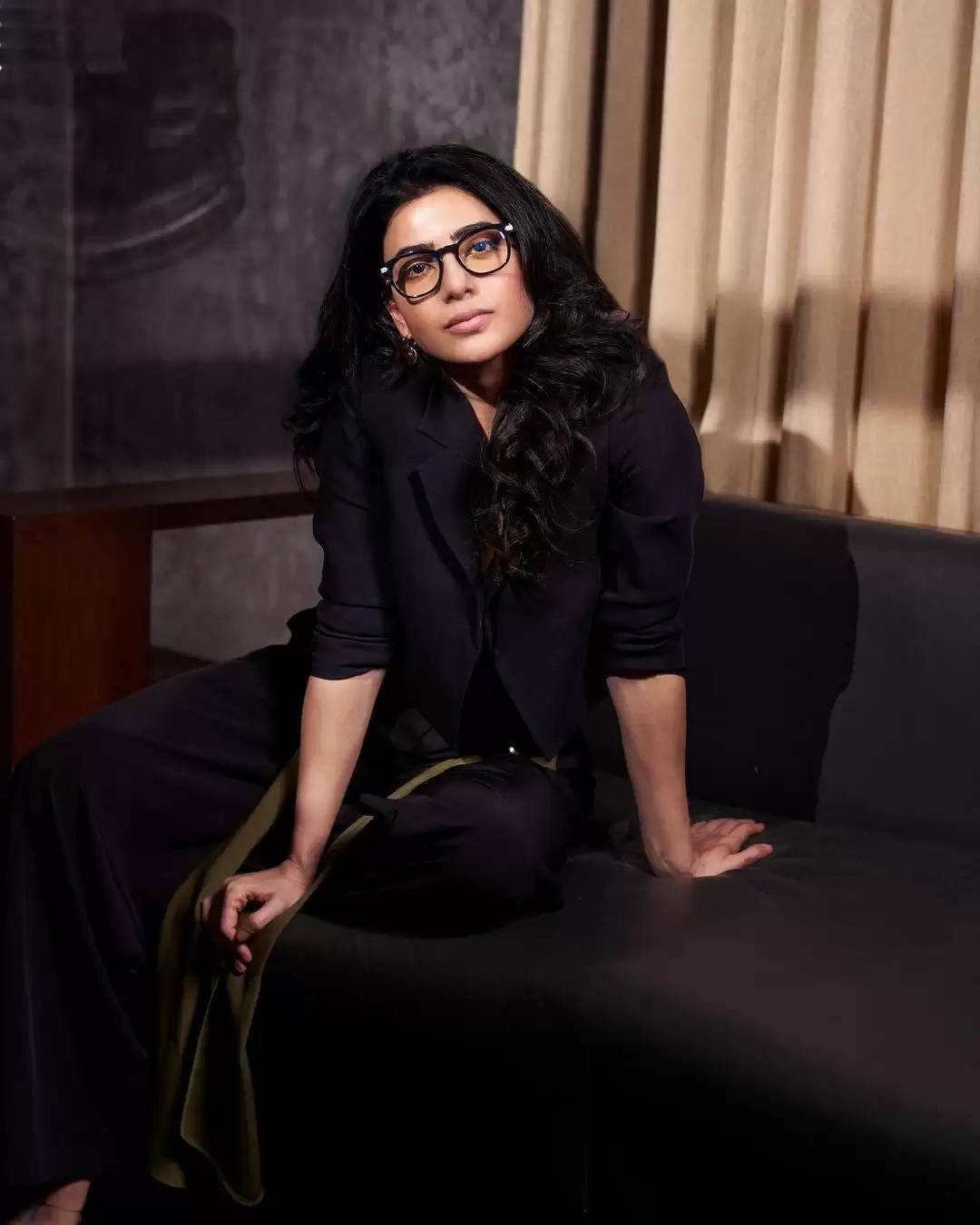 Samantha Ruth Prabhu is one of those actresses of South Cinema, who is often in discussion about her professional life as well as her personal life.

These days Samantha is also gathering discussion about her upcoming film Yashoda.

The film Yashoda is written and directed by the duo of Hari Shankar and Harish Narayan.

The film is the story of a young woman named Yashoda who decides to become a surrogate in exchange for money.