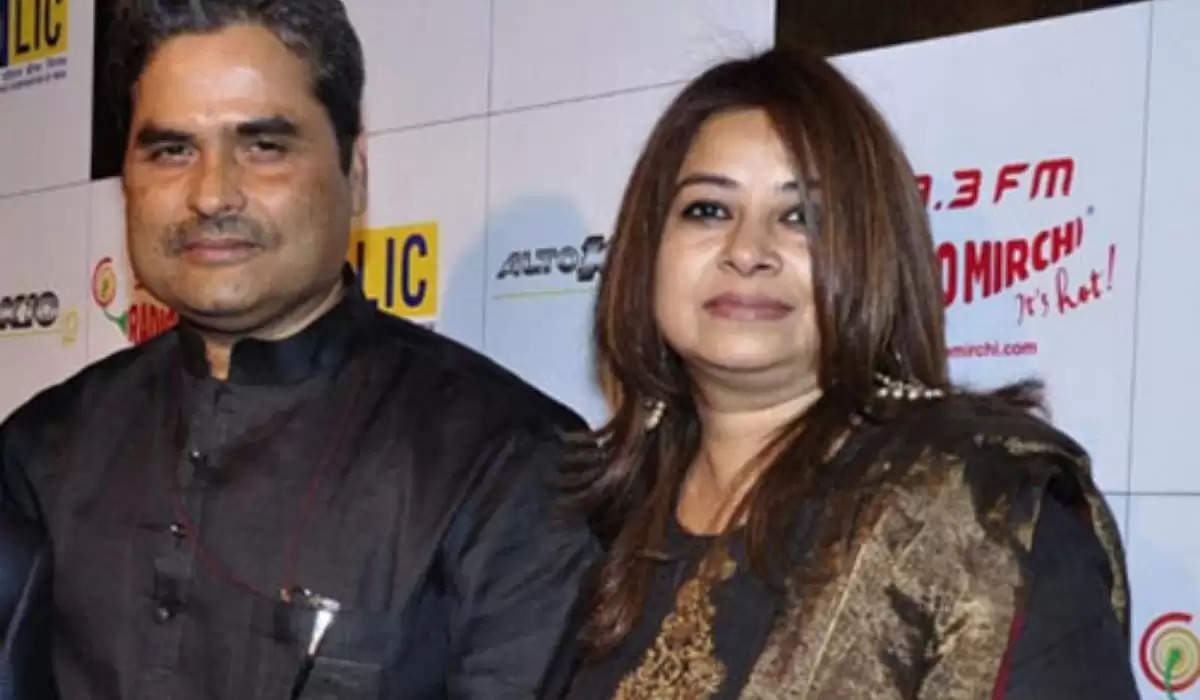 Rekha Bhardwaj, who made her own identity with her loud voice in film music, is celebrating her birthday today. 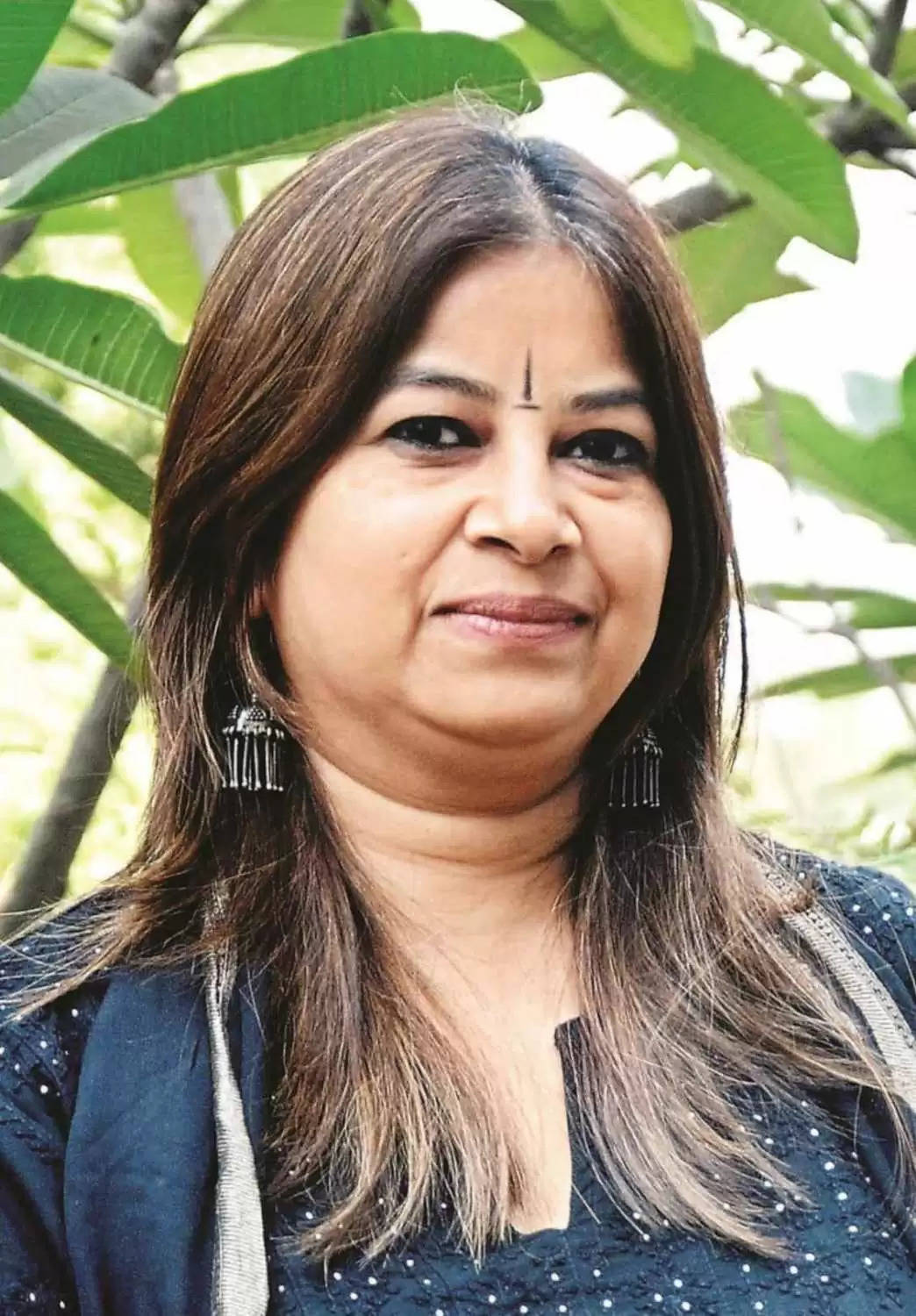 Rekha started singing at the age of just three. 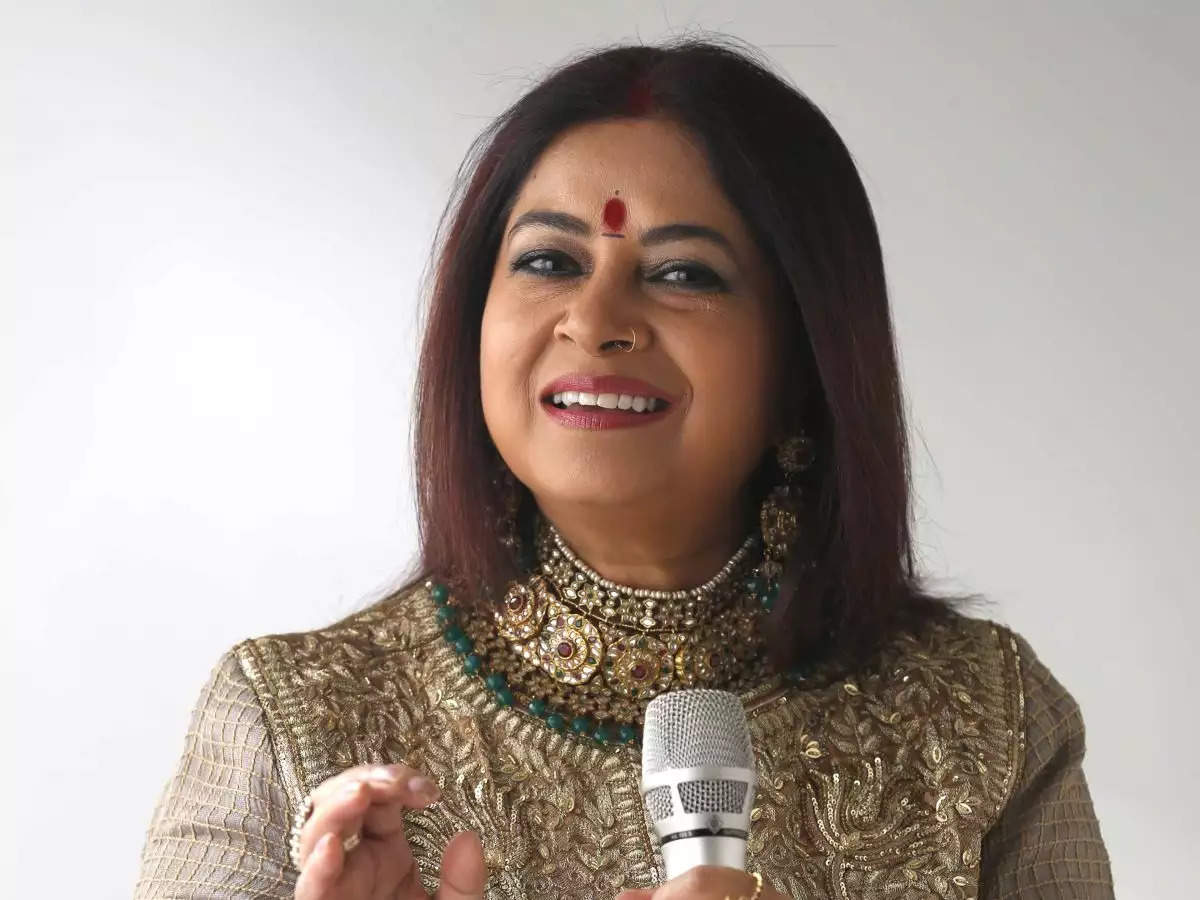 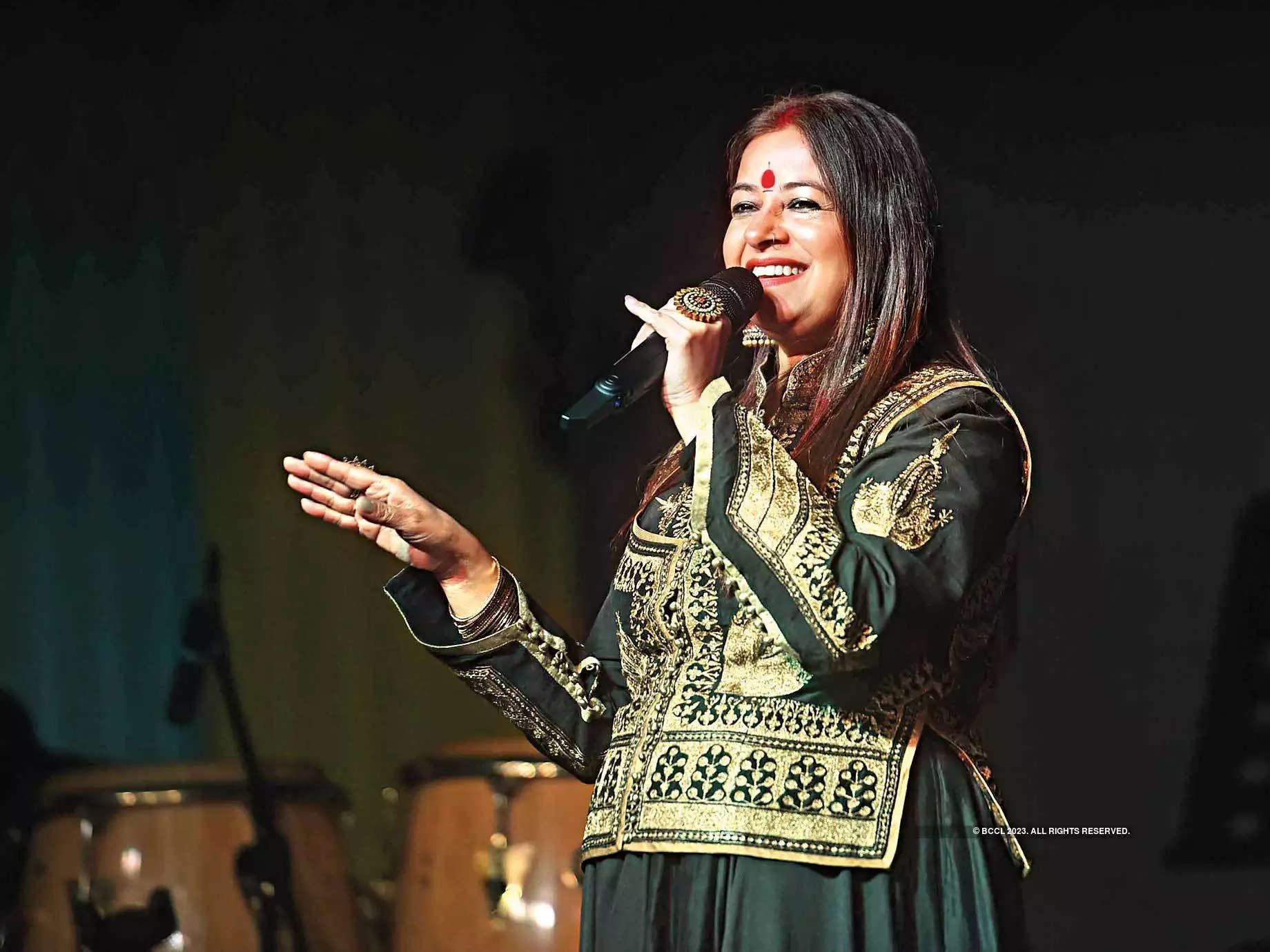 Rekha is the wife of famous film director Vishal Bhardwaj. He got a different identity from the song 'Darling Aankhon Se...' from the film 7 Khoon Maaf. 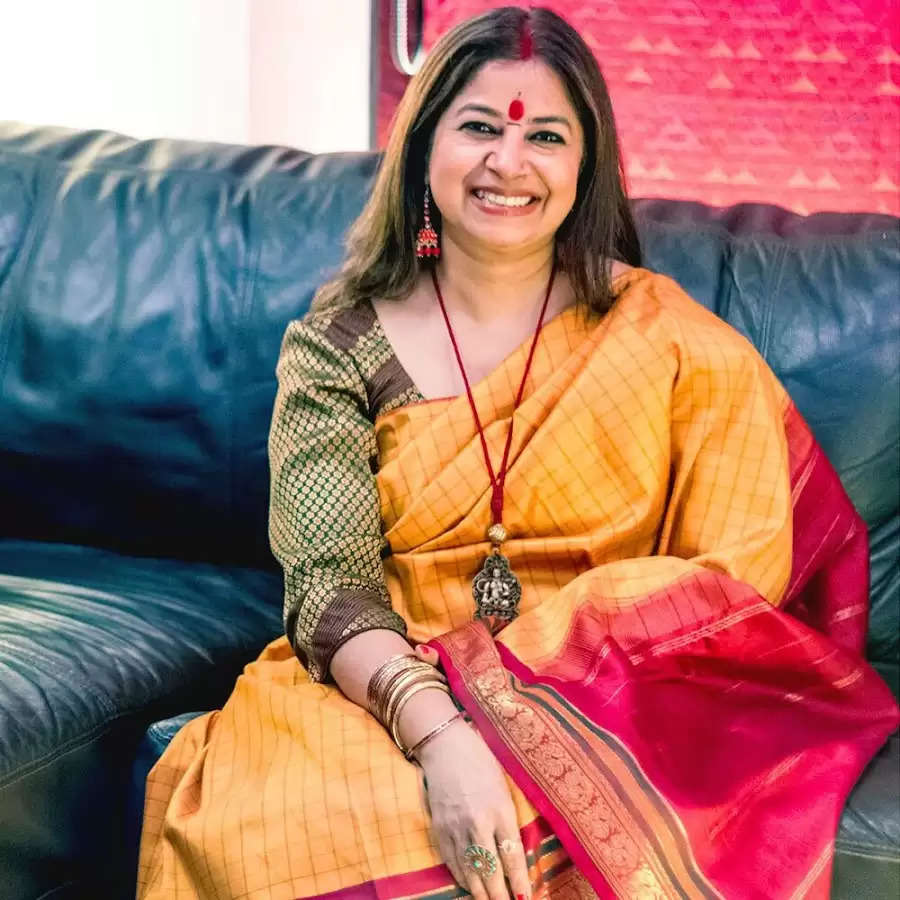 In the year 2012, he got the Filmfare Best Playback Singer Award for this song. 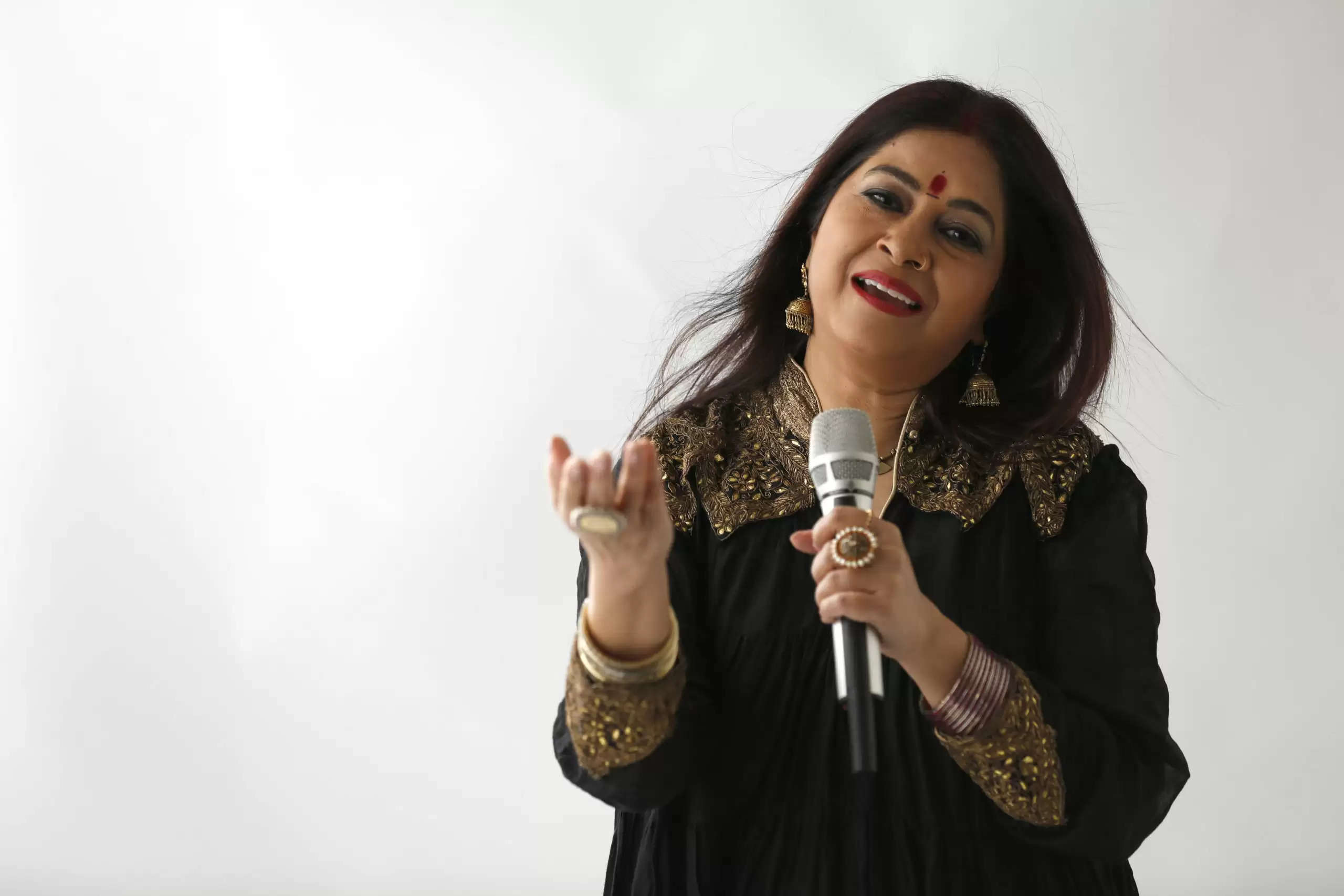 Rekha has been awarded Filmfare twice and once the National Award. 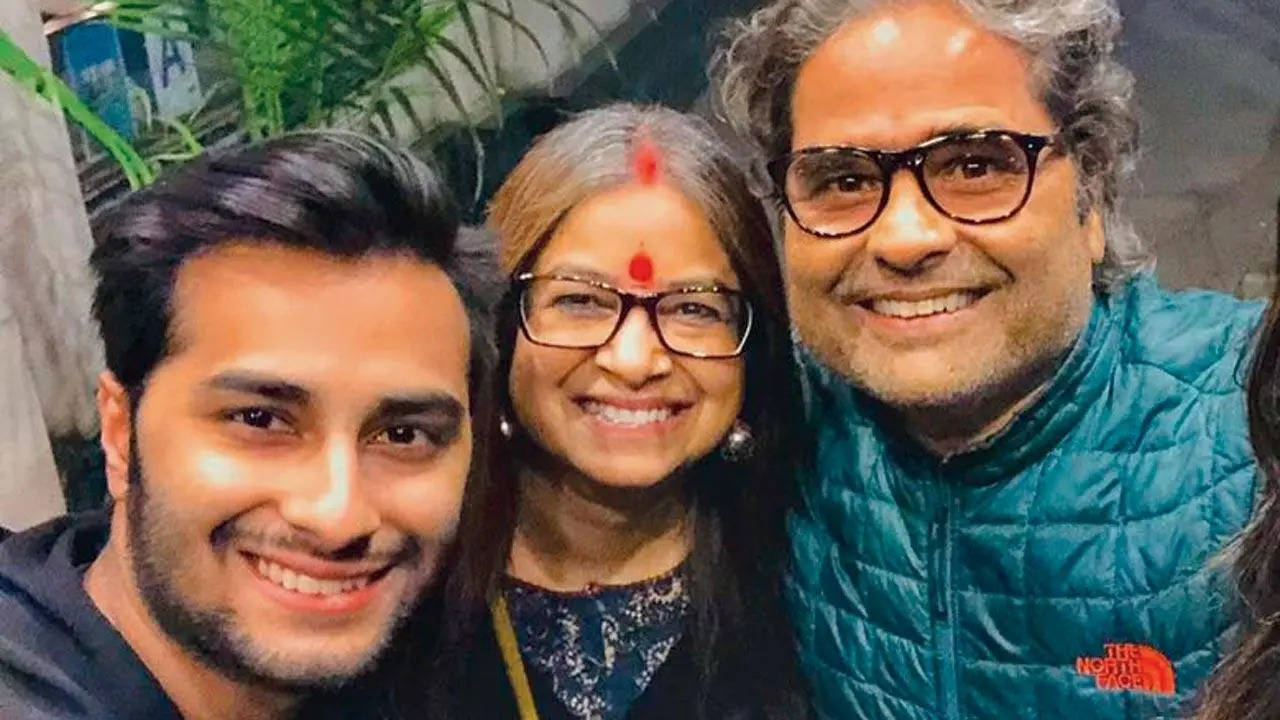 Songs like 'Namak Ishq' and 'Sasural Genda' Phool added to his fame.