Photos : Meet the 'Madhubala' of the small screen 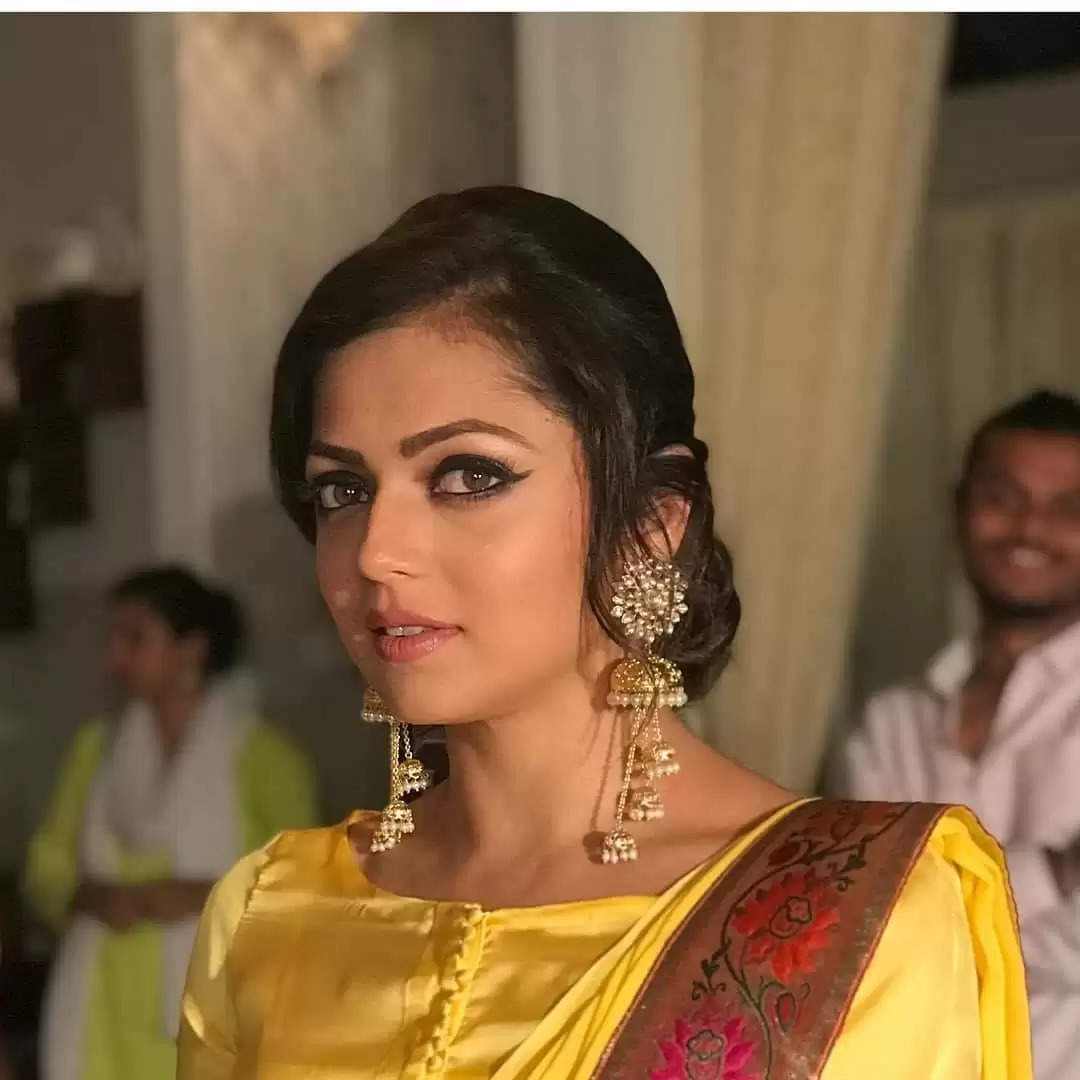 Famous small-screen actress Drashti Dhami is known for her bubbly style and today she is celebrating her birthday. 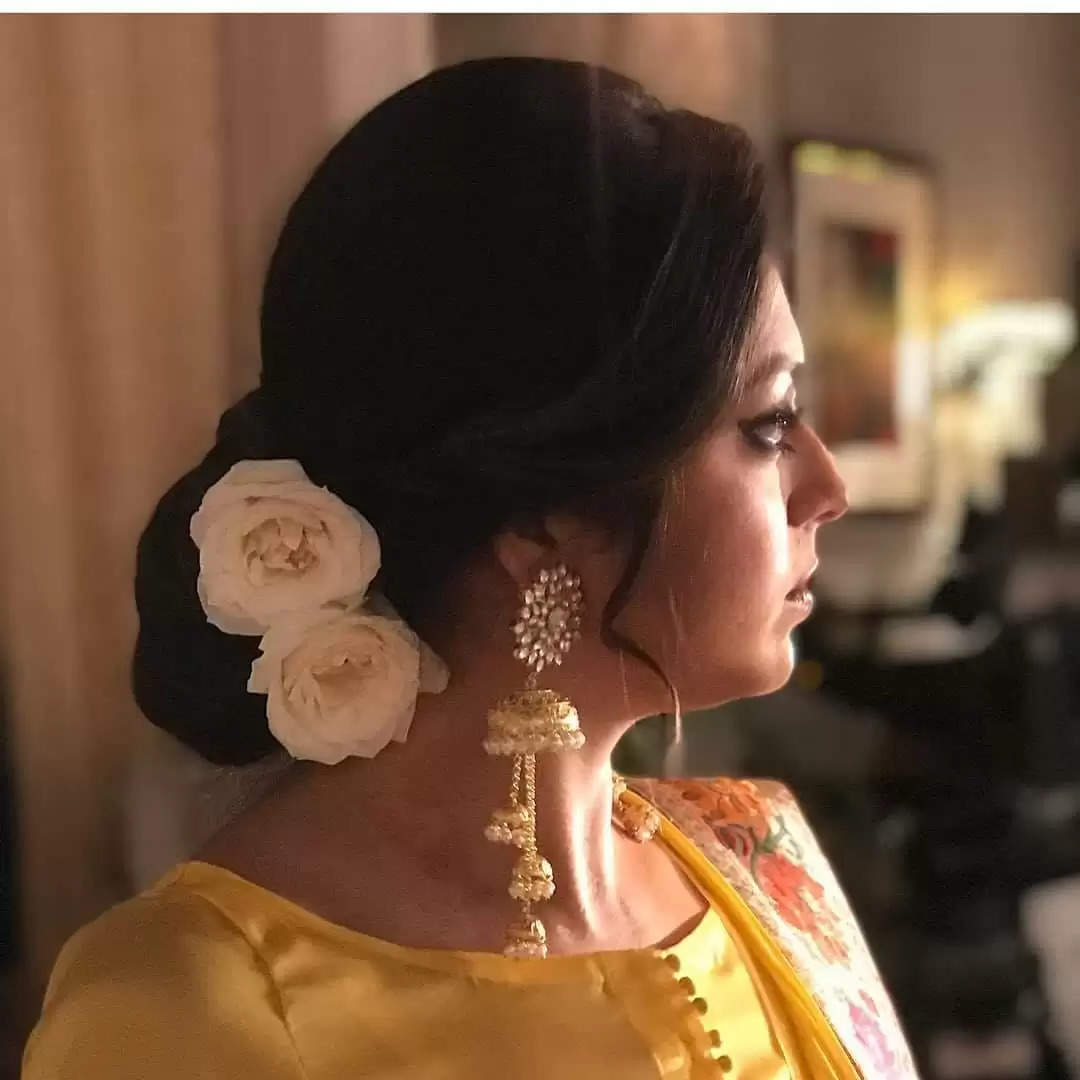 Drishti is one of the most beautiful and talented actresses on TV. 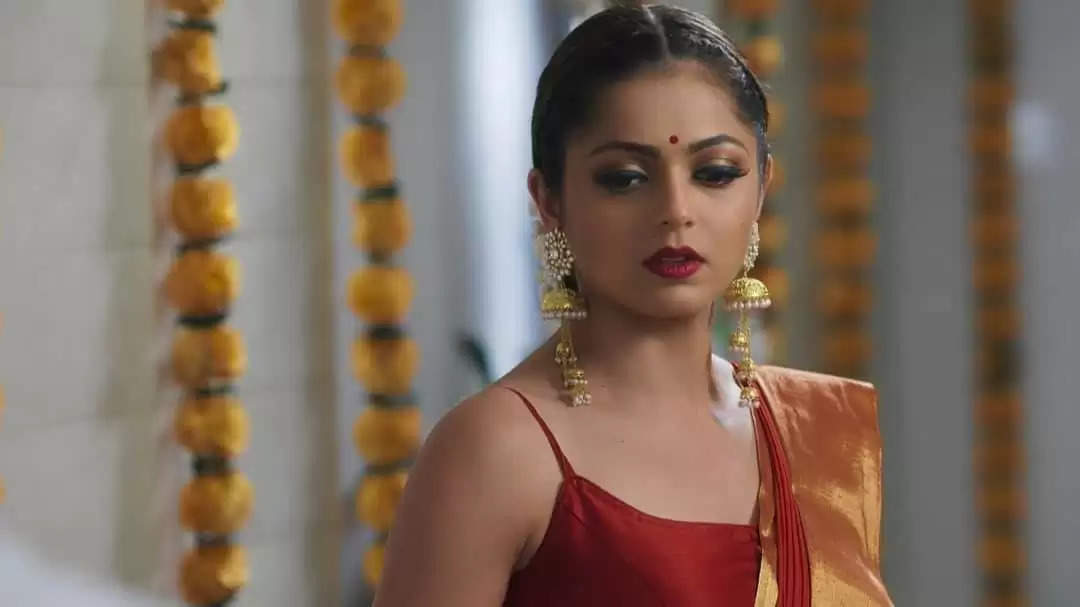 The actress has won the hearts of the audience by becoming 'Geet' and sometimes 'Madhubala'. 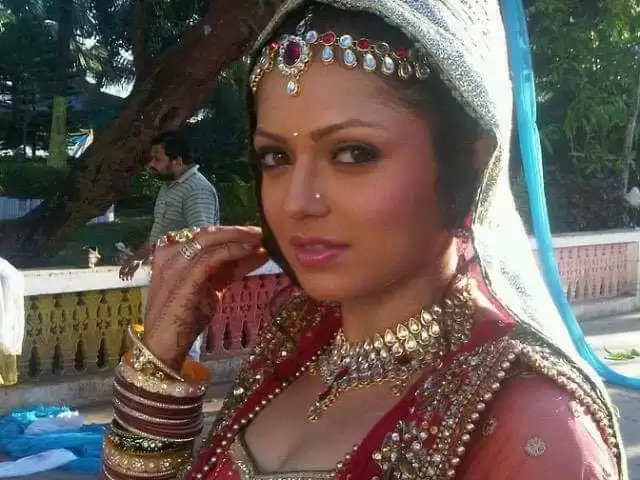 Drishti made her debut on the small screen after starting her career with the music album 'Saiya Dil Mein Aana Re...' 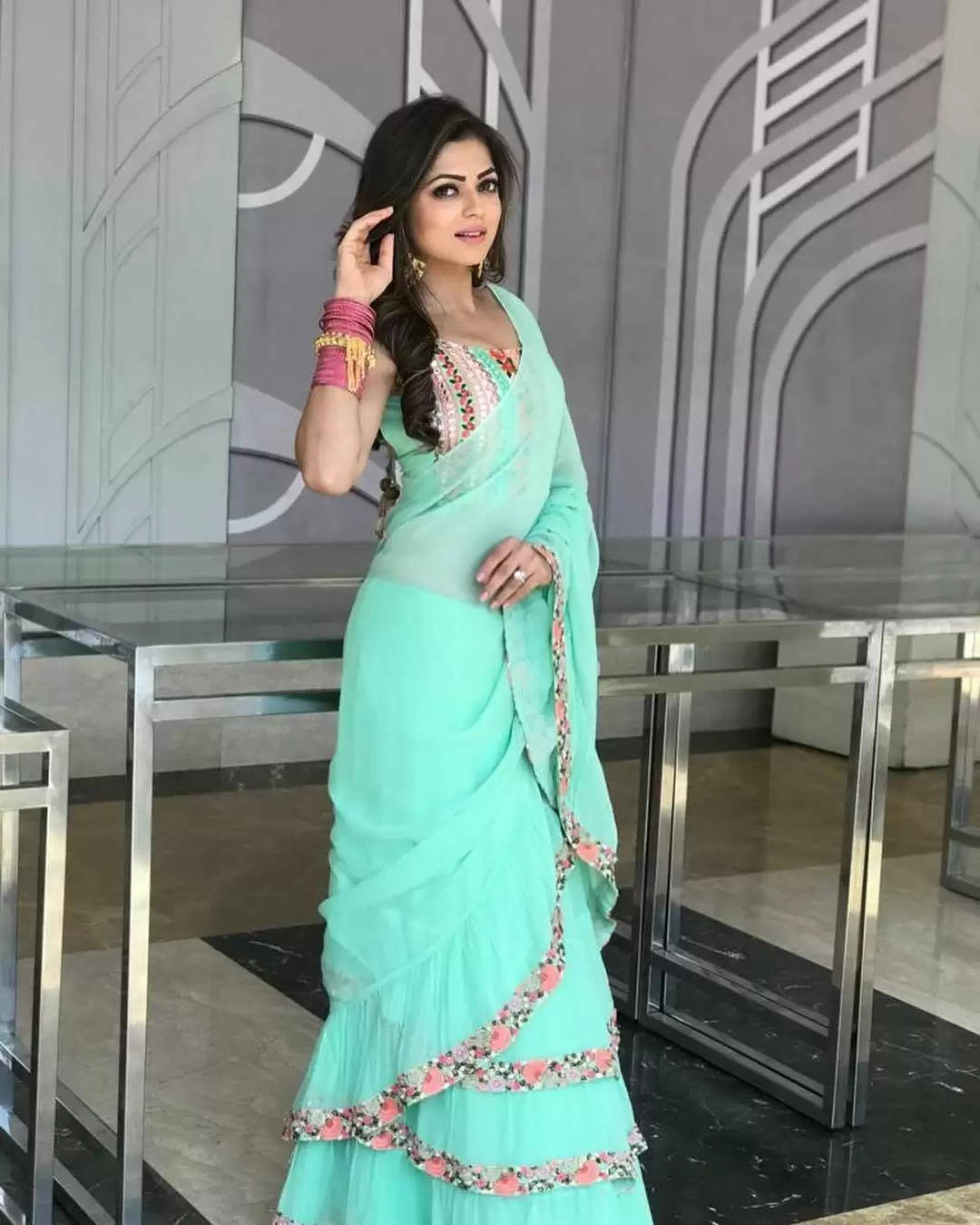 Drishti had carved a niche for herself by becoming Dr. Muskaan of 'Dil Mil Gaye' 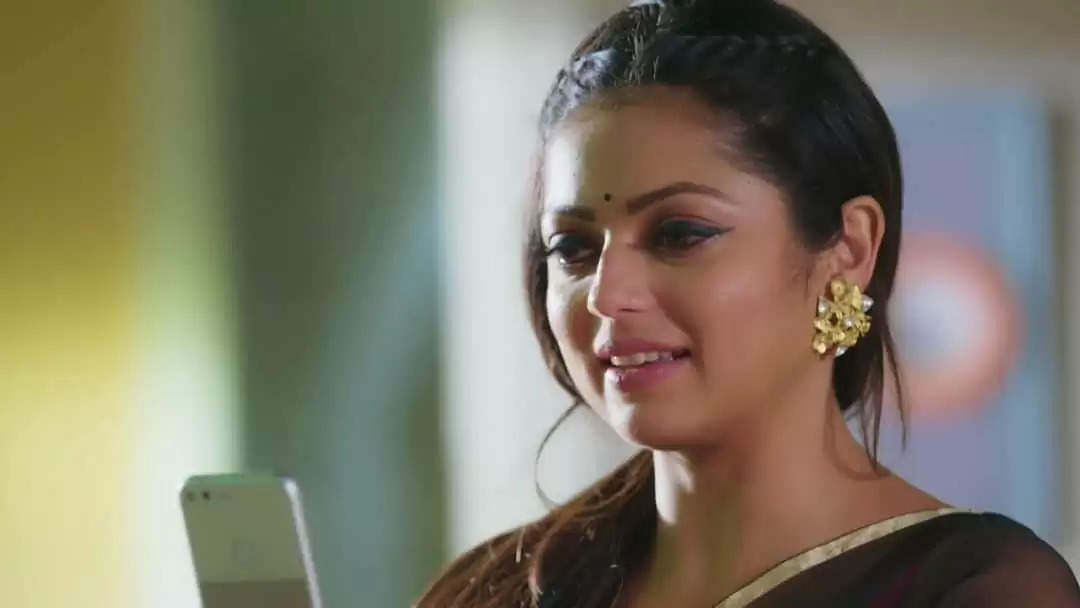 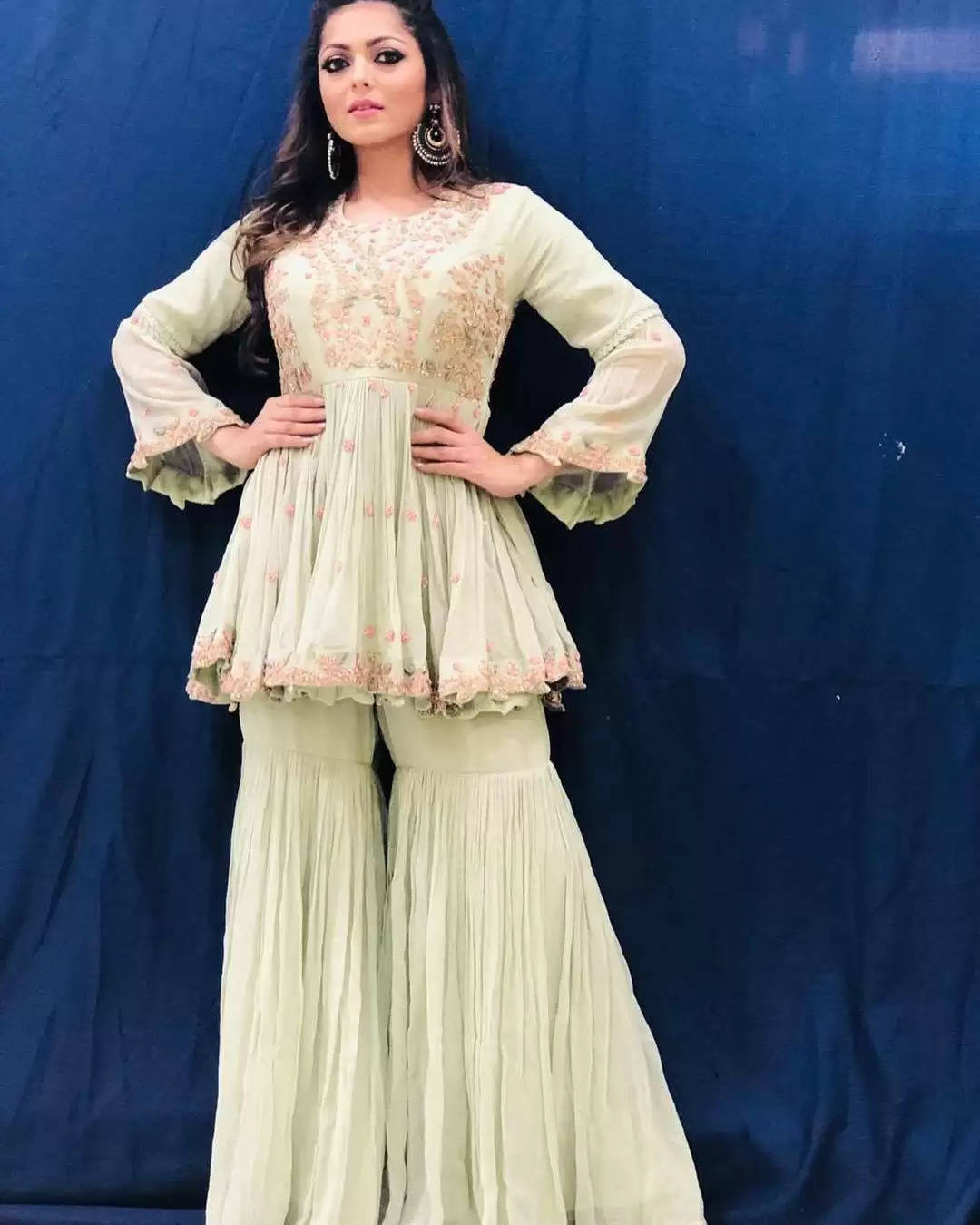 Drishti has also won the title of 'Jhalak Dikhhla Jaa 6'. 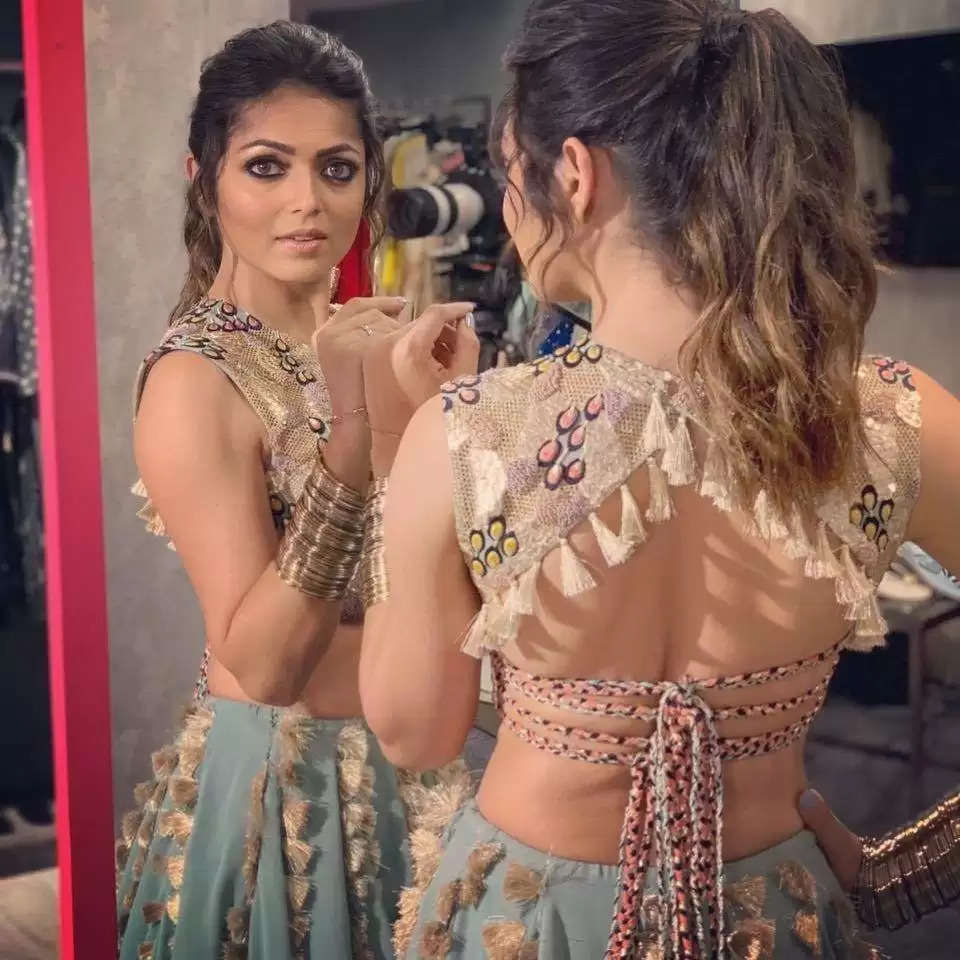 The actress is married to businessman Neeraj Khemka and she is active on OTT.