Photos : MS Narayan ruled the hearts of people not only in the South but also in the Hindi heartland 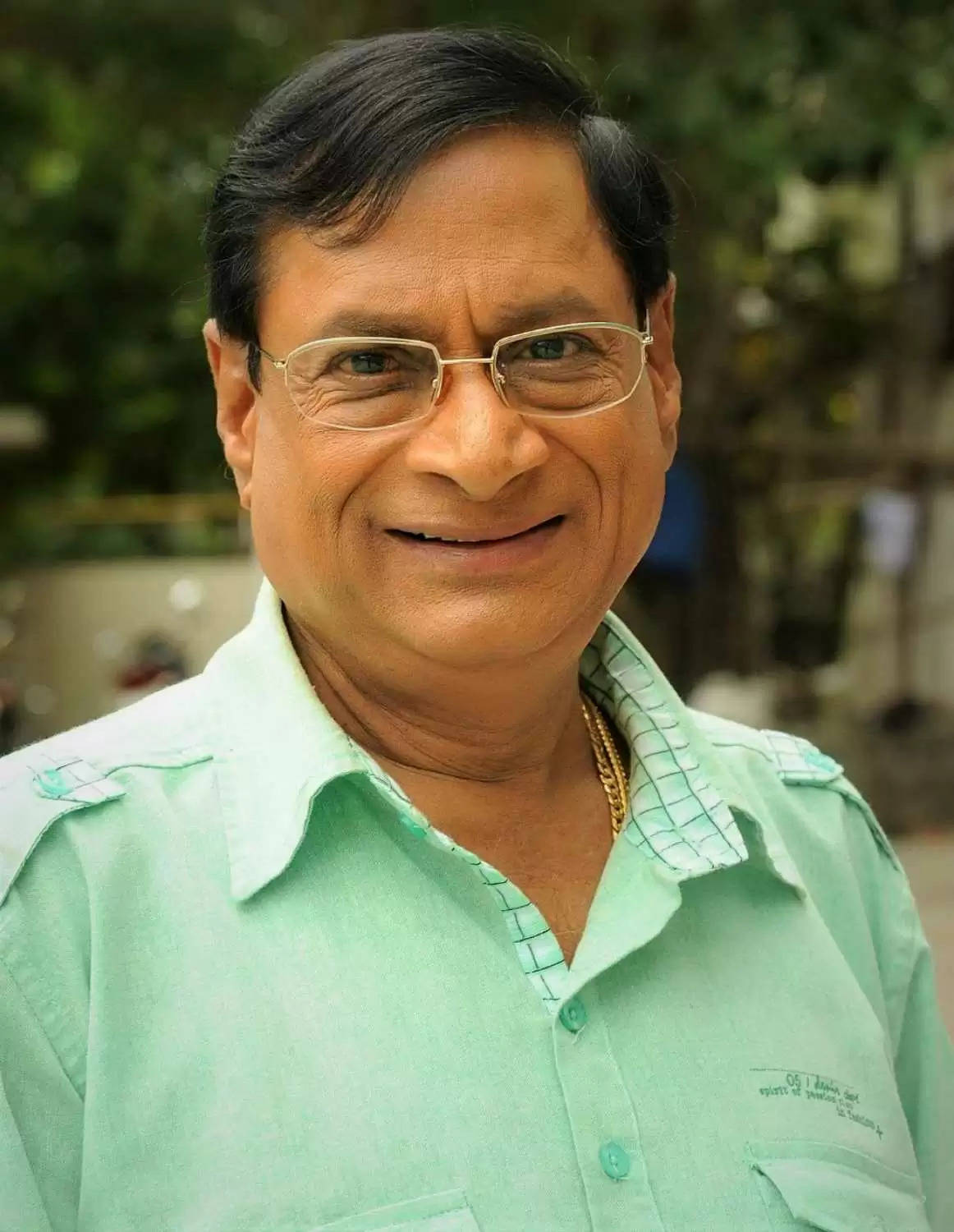 M S Narayan was a famous face of Telugu cinema. 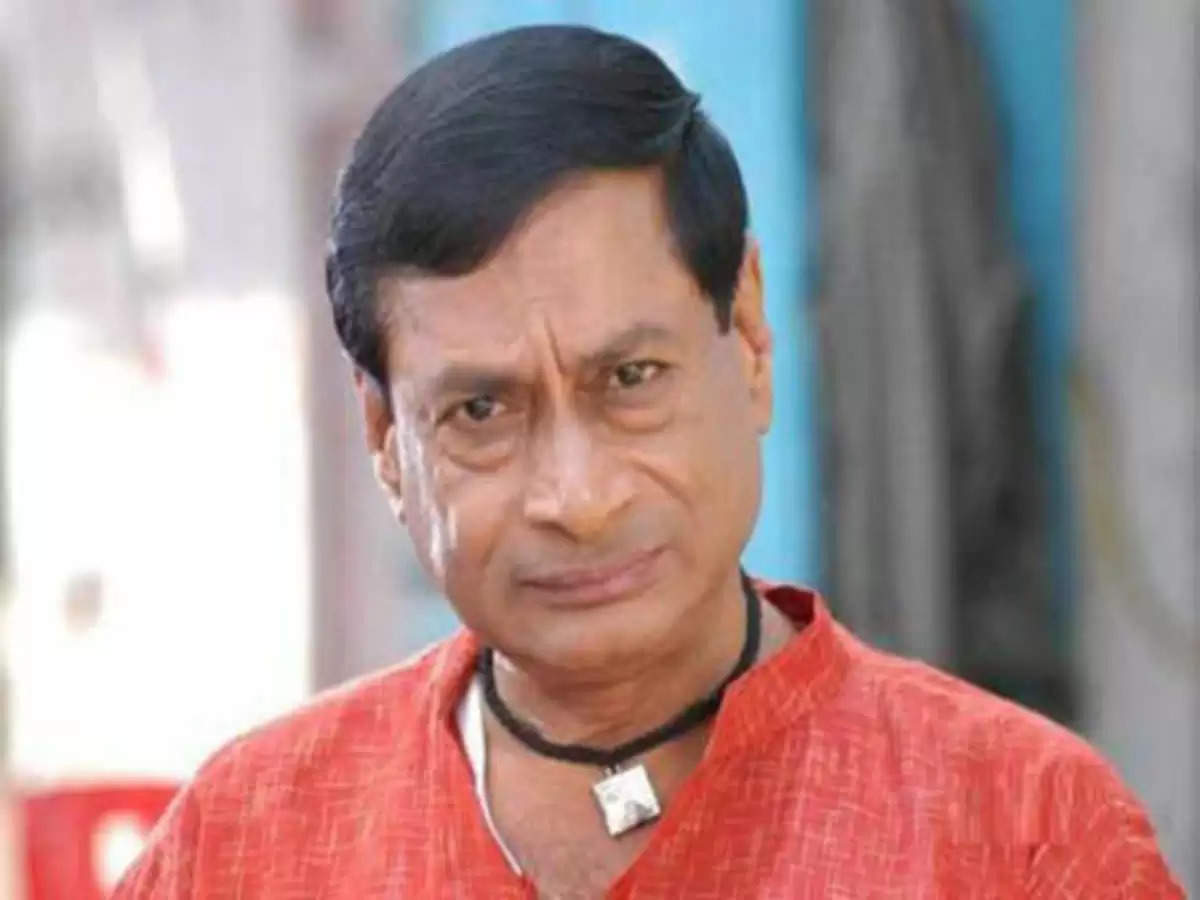 Narayan is known for his comic characters 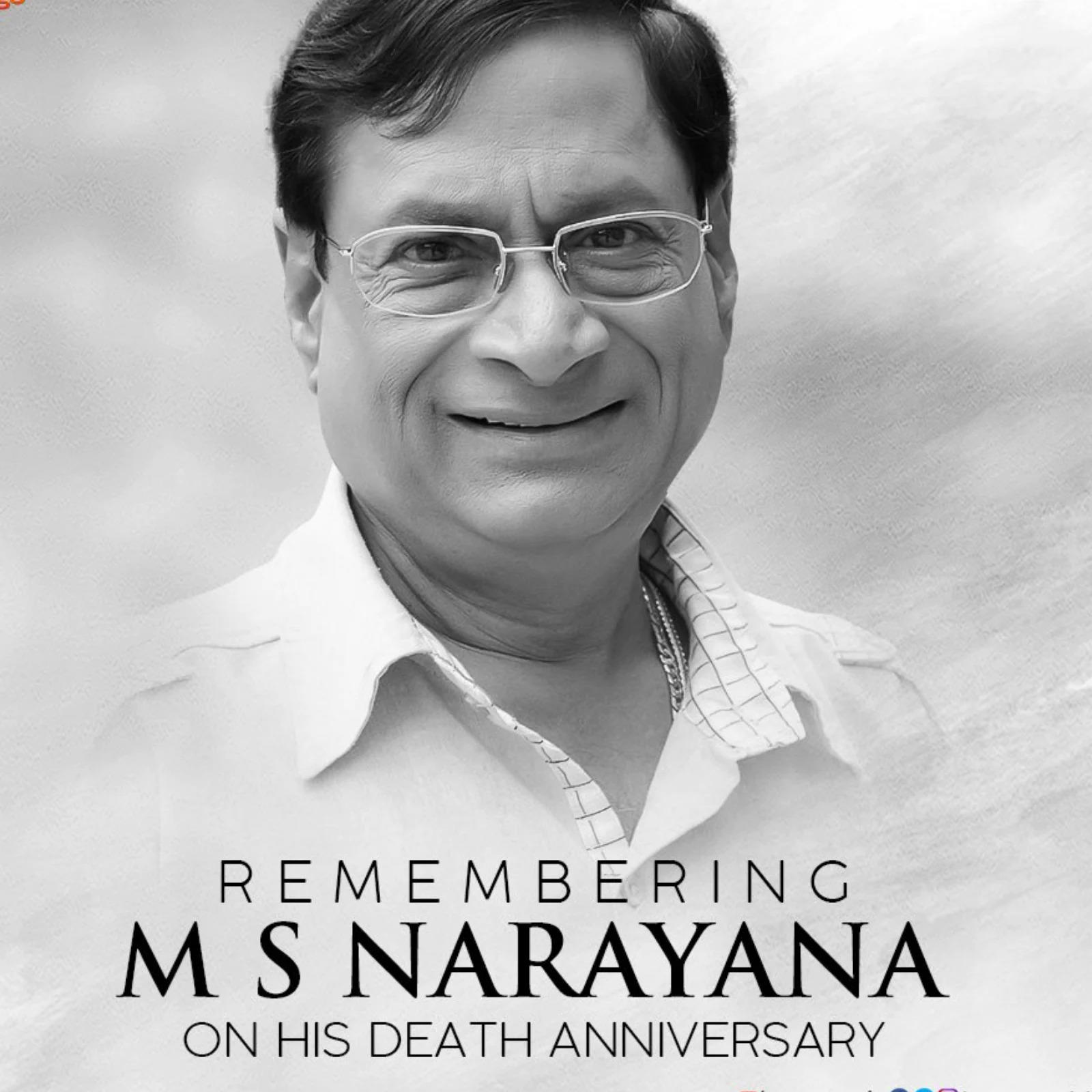 Initially, he worked as a lecturer, after which Narayan joined the theater 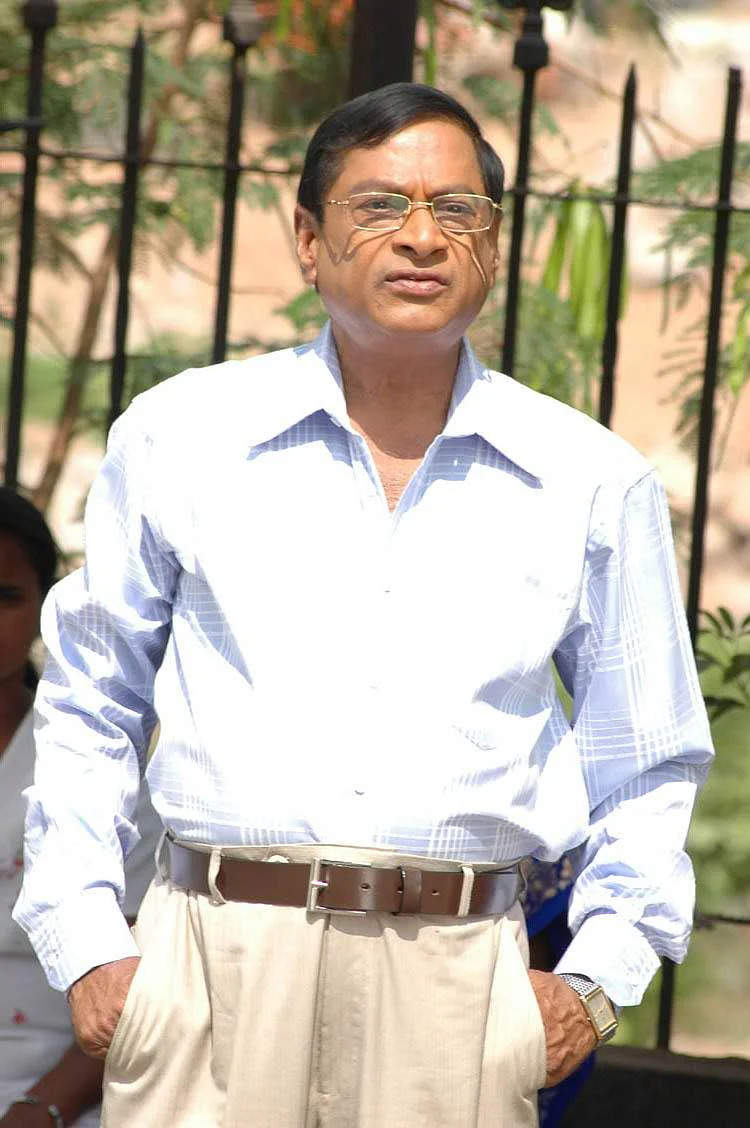 With his comedy, he won the hearts of not only the South but also the people of the Hindi heartland. 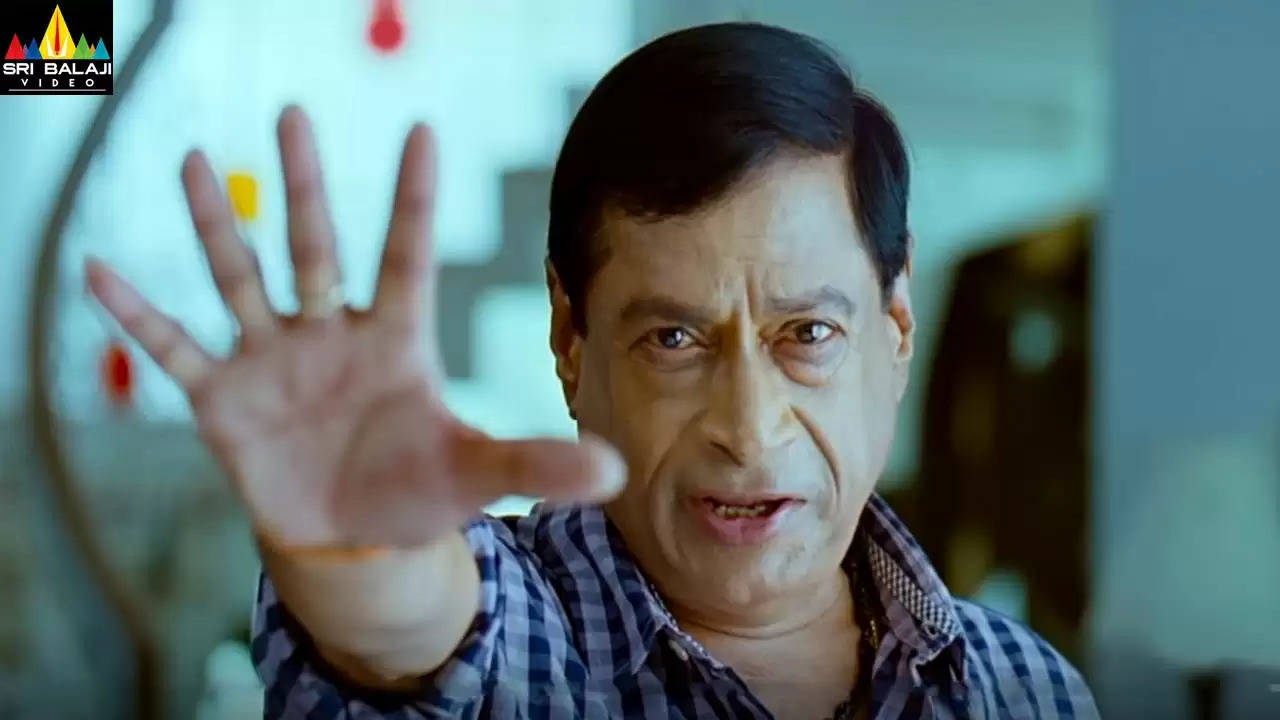 M S Narayan acted in more than 750 films in his career. 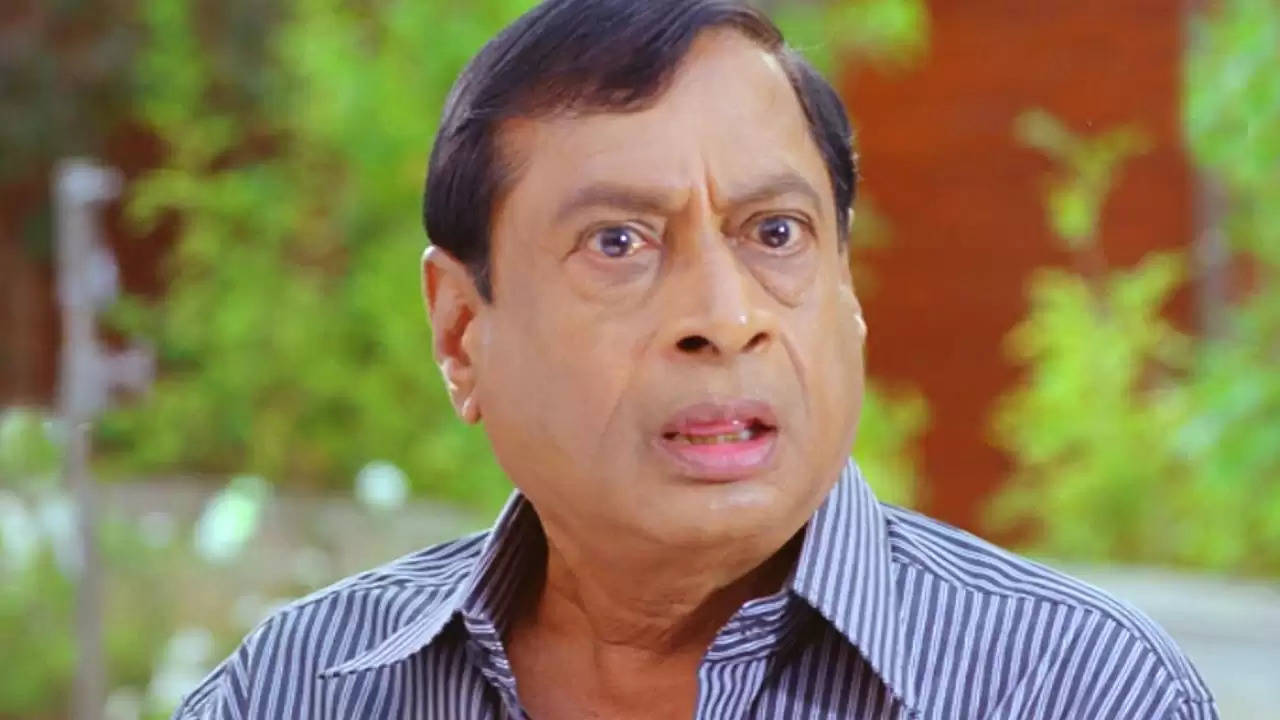 He has also won the Nandi Award five times and the Filmfare once.