Photos : MM Keeravani has given many hit numbers in Bollywood before 'Naatu Naatu'

'Naatu Naatu' song from 'RRR' was nominated for Oscars 2023 in the Original Song category. 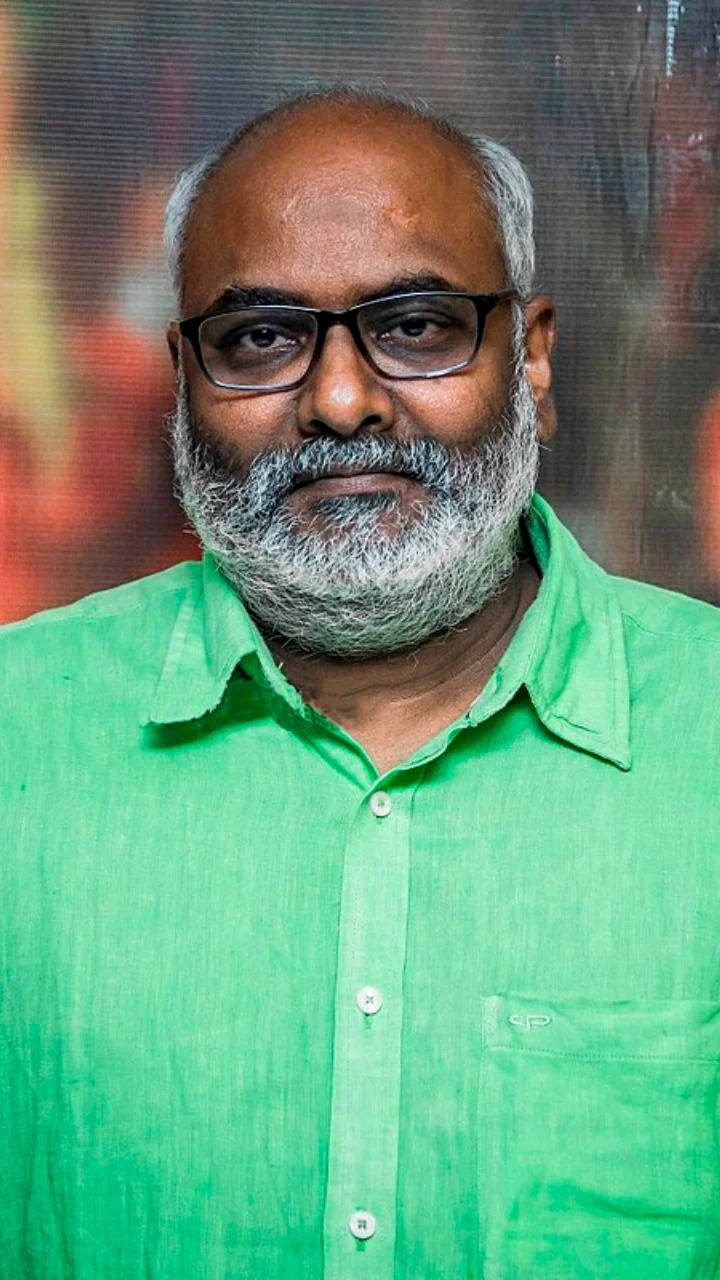 This song has also won the Golden Globe Award, and its composer is MM Keeravani. 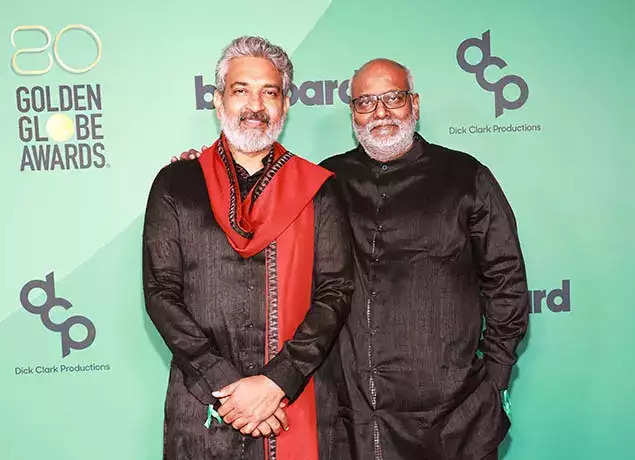 MM Keeravani has given many great songs not only in the South but also in Bollywood films. 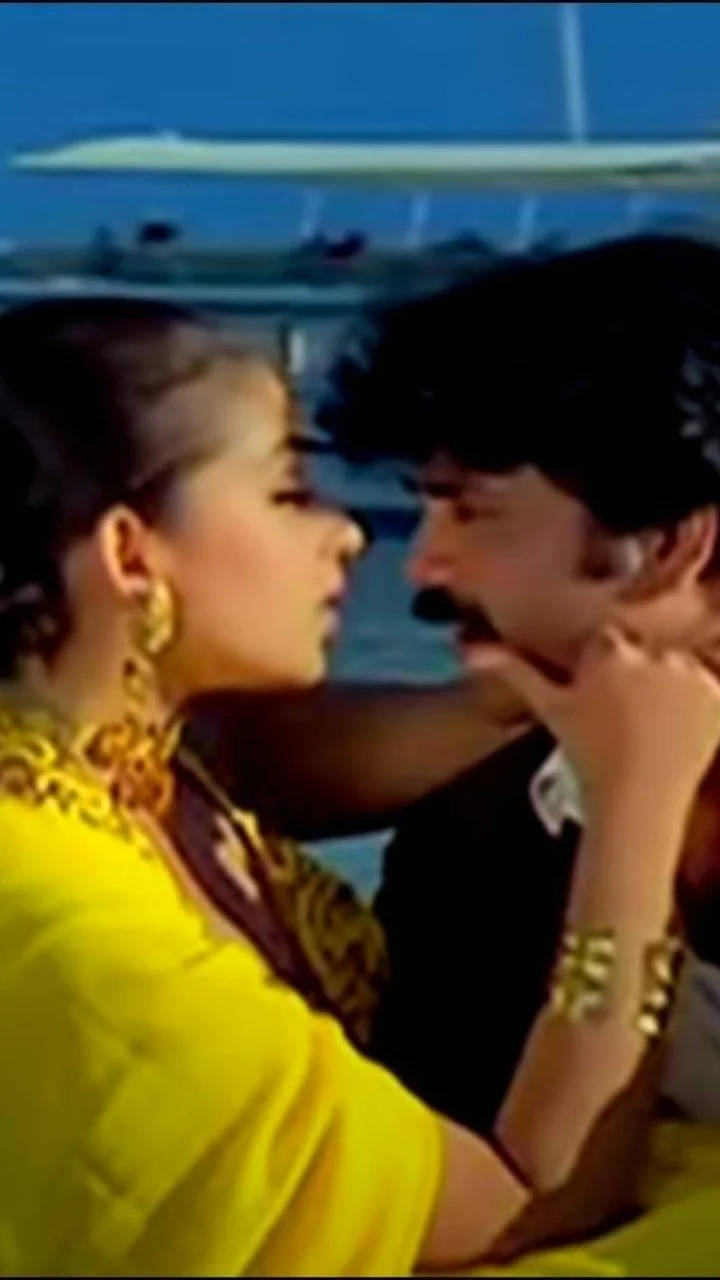 Sung by Kumar Sanu, Chitra, and Alka Yagnik, this is a romantic track from the 1994 film 'Criminal'. 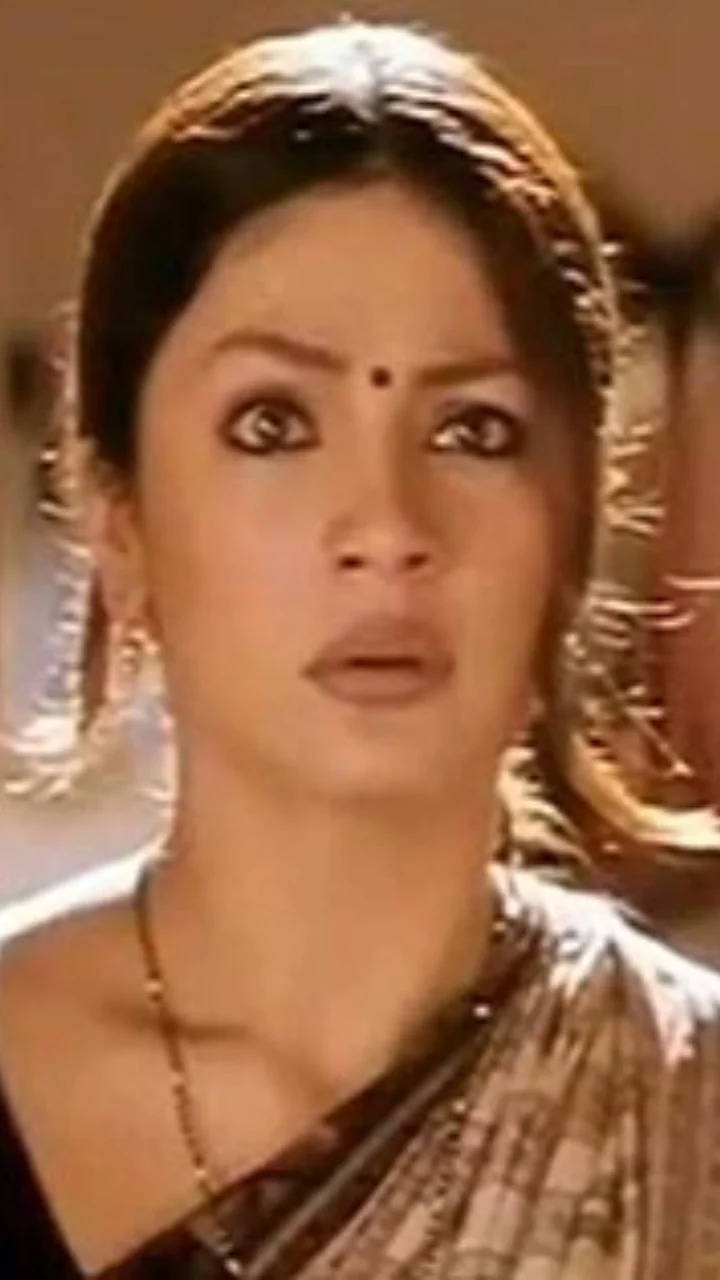 People still like this song of 'Zakhm', the melodious voice of Alka Yagnik and the music of the song steal your heart. 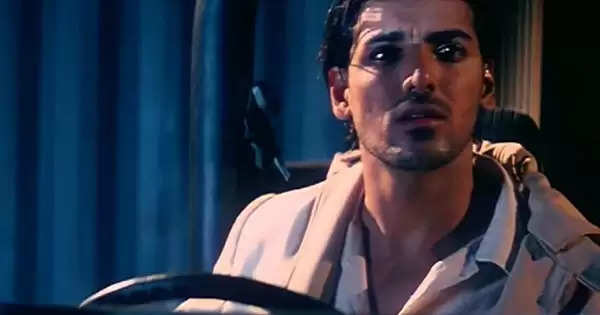 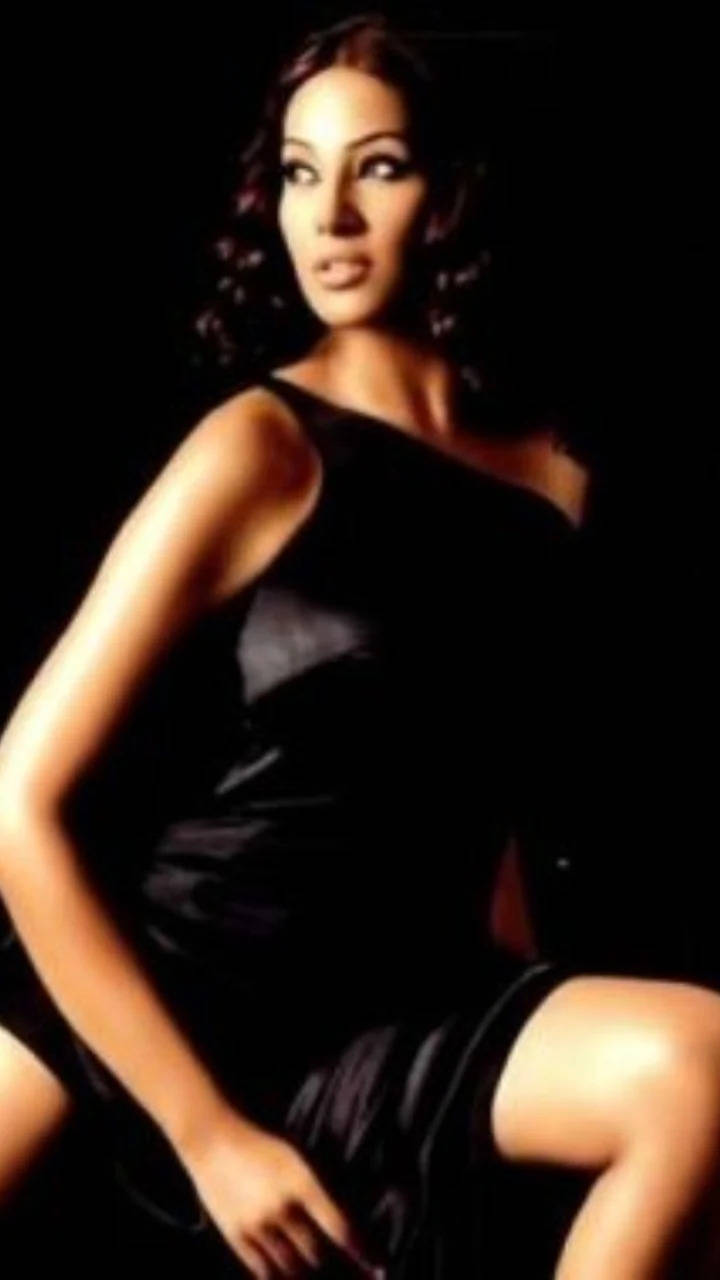 The year 2003 proved to be special for Keeravani, he had given music in the film 'Saaya' that year. 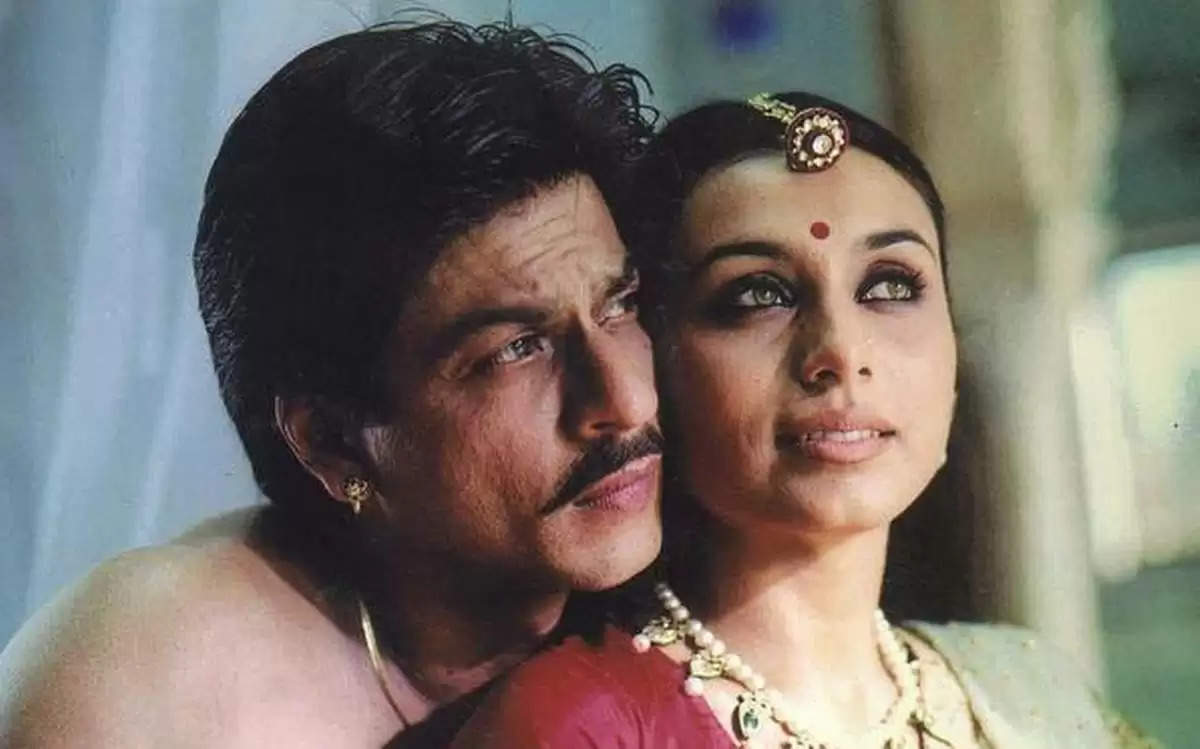 In the year 2005, Kiravani also composed music for Shahrukh Khan and Rani Mukherjee's film 'Paheli', all the songs of the film were liked.