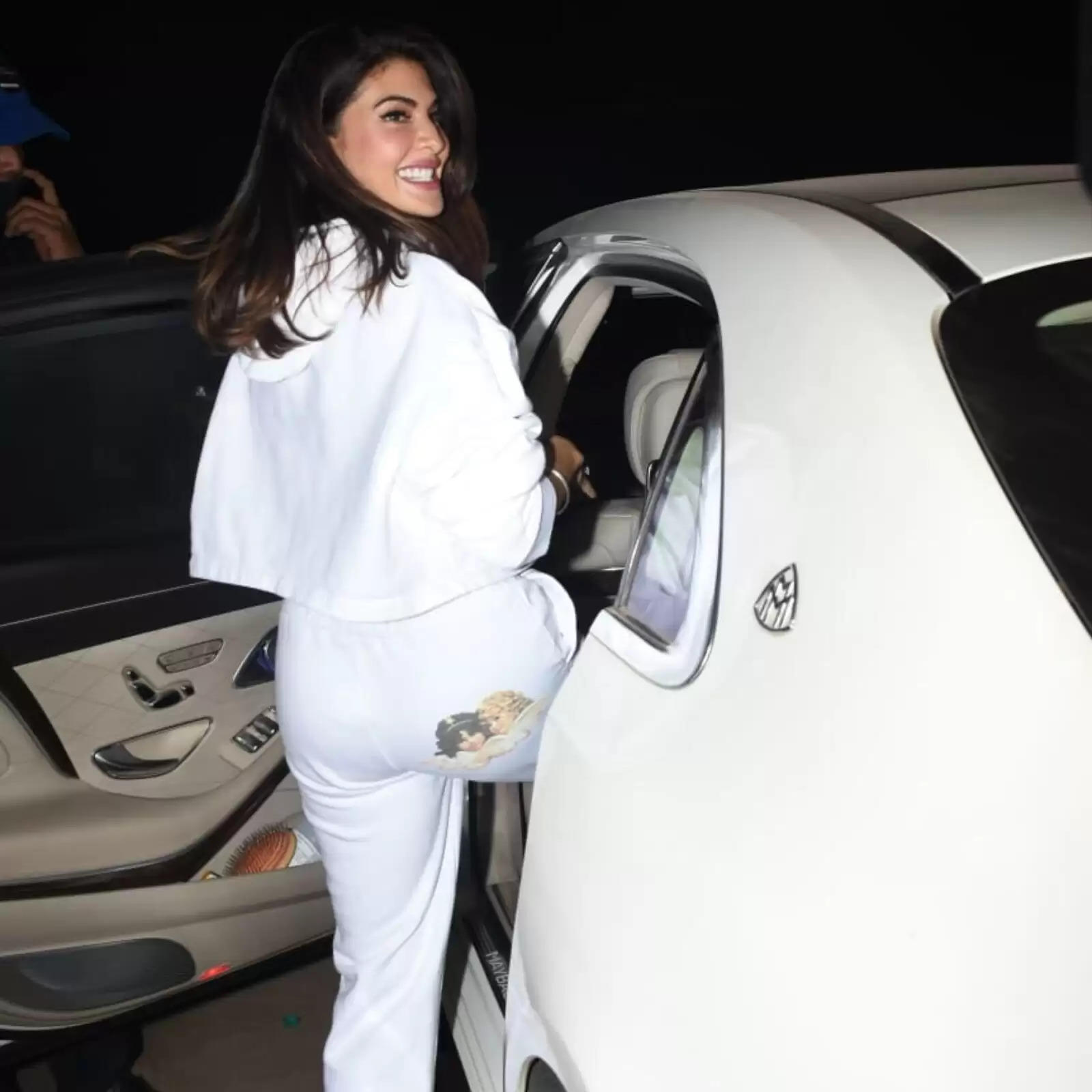 Actress, model and former Miss Universe Jacqueline Fernandez is ruling Bollywood with her talent and beauty. 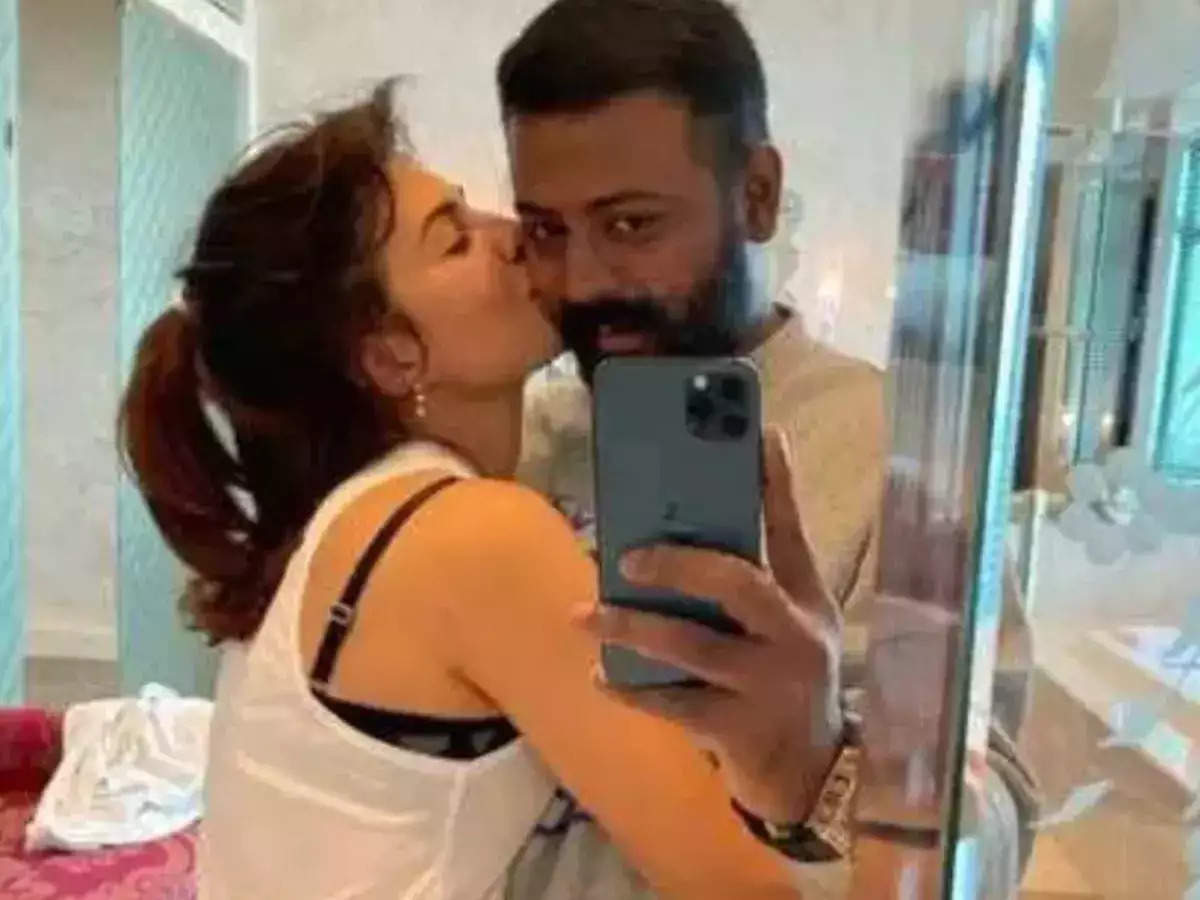 Everyone is talking about his wealth because of his name appearing in the money laundering case. 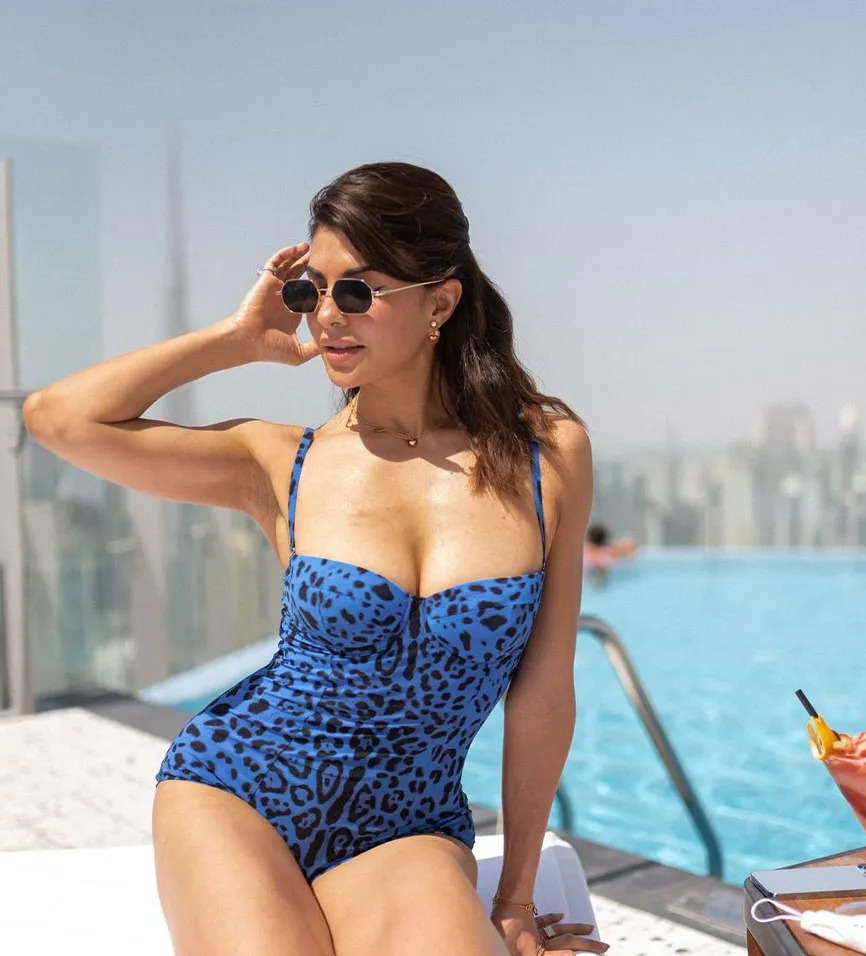 In such a situation, today we are going to tell you about the luxurious things used by the actress. 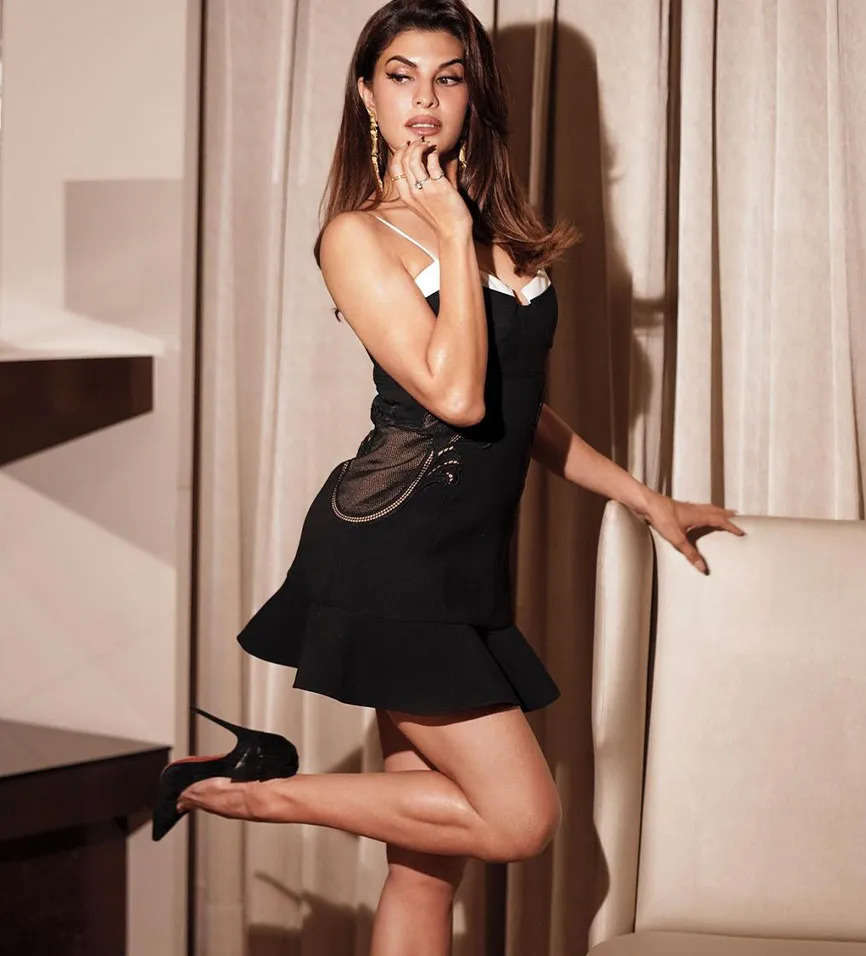 If reports are to be believed, Jacqueline Fernandez's net worth is around Rs 101 crore. 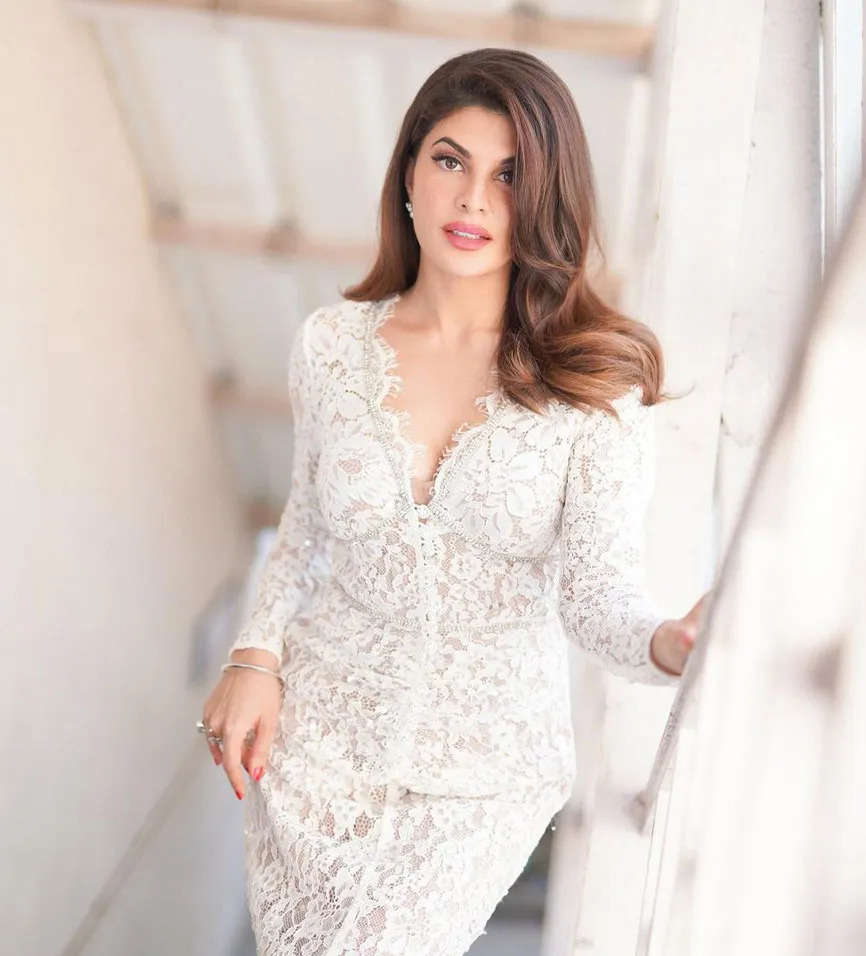 Jacqueline charges around 3 to 4 crores for a film. 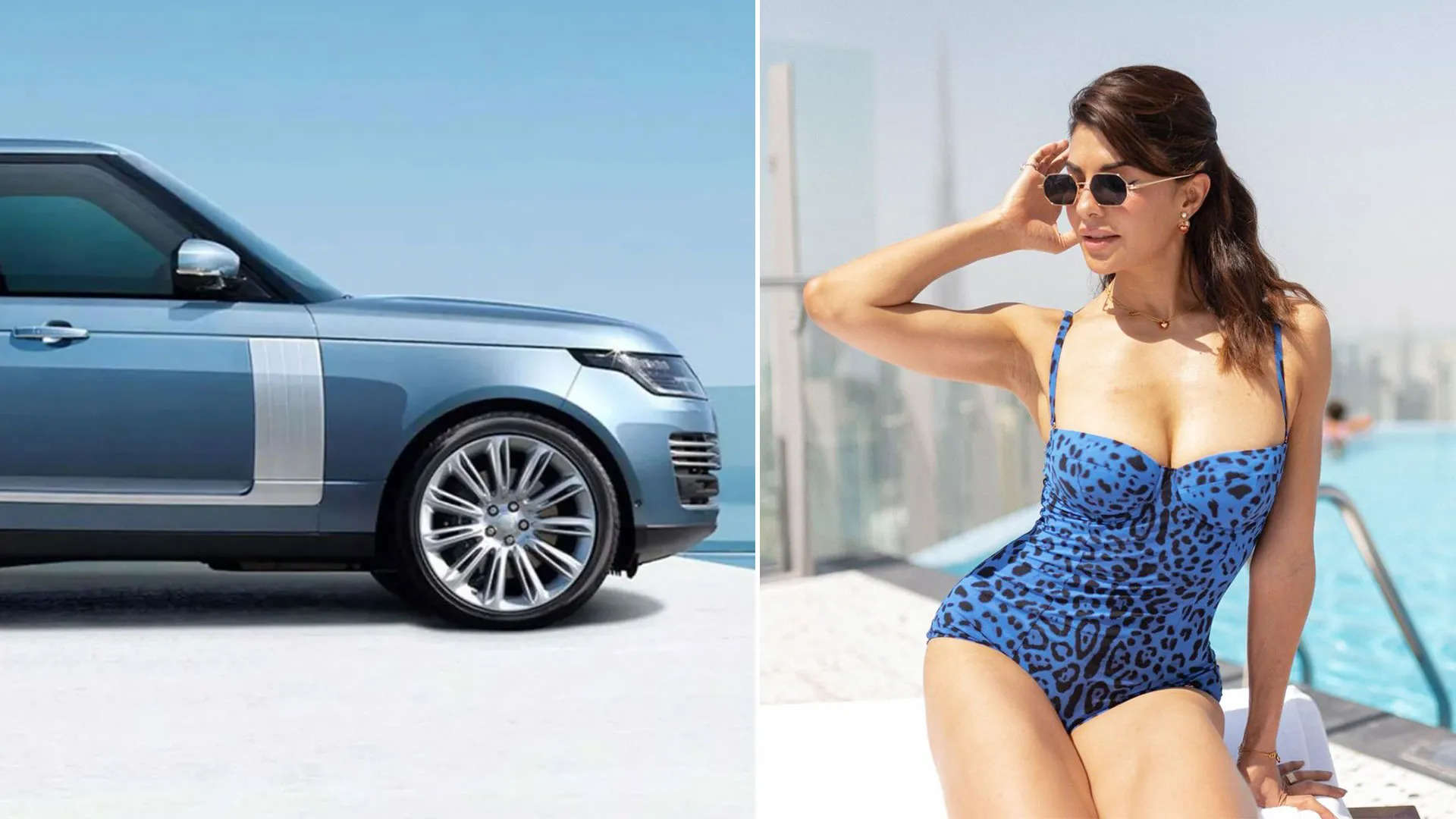 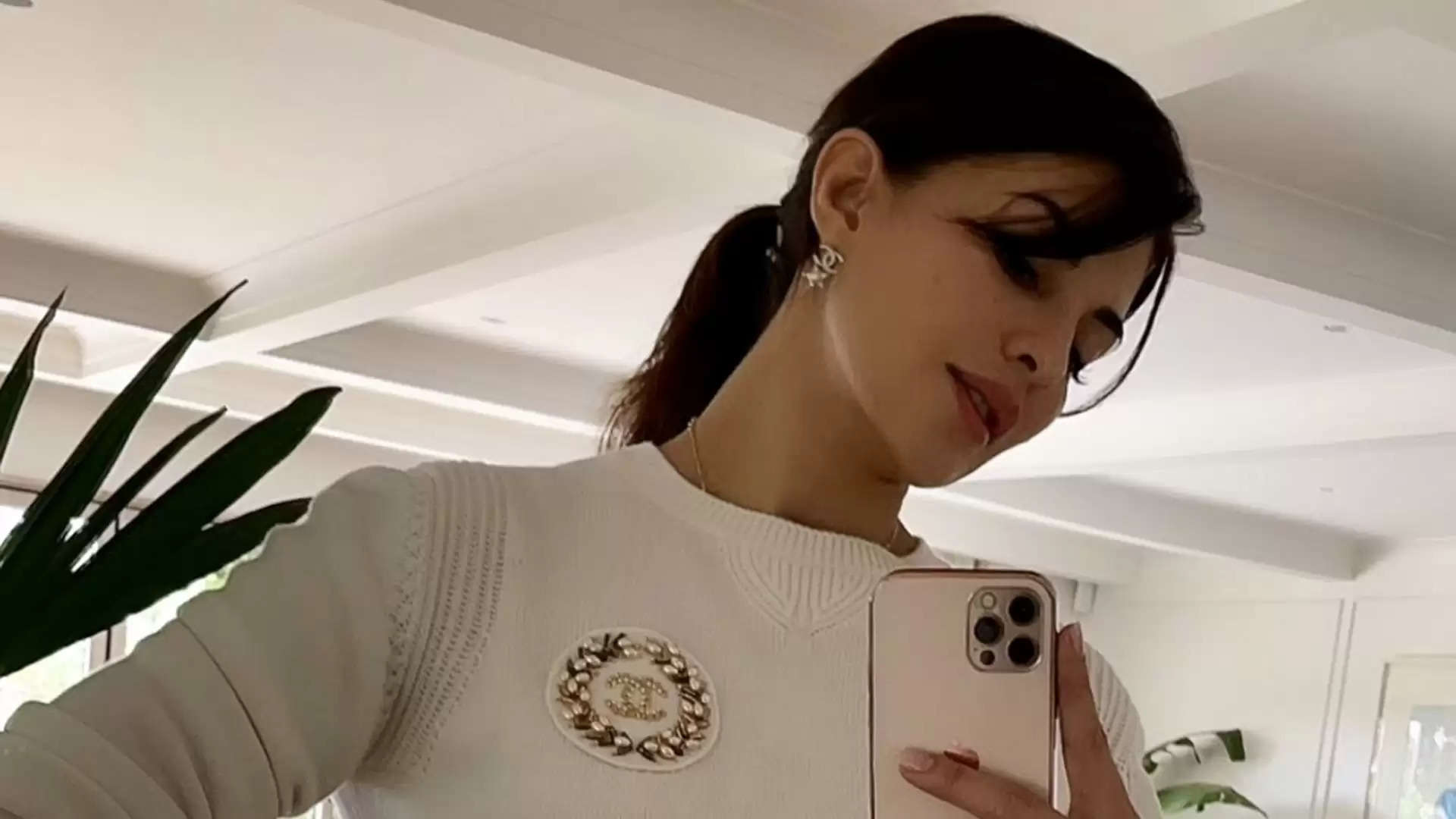 However, due to his name appearing in the case, his image has been badly affected. 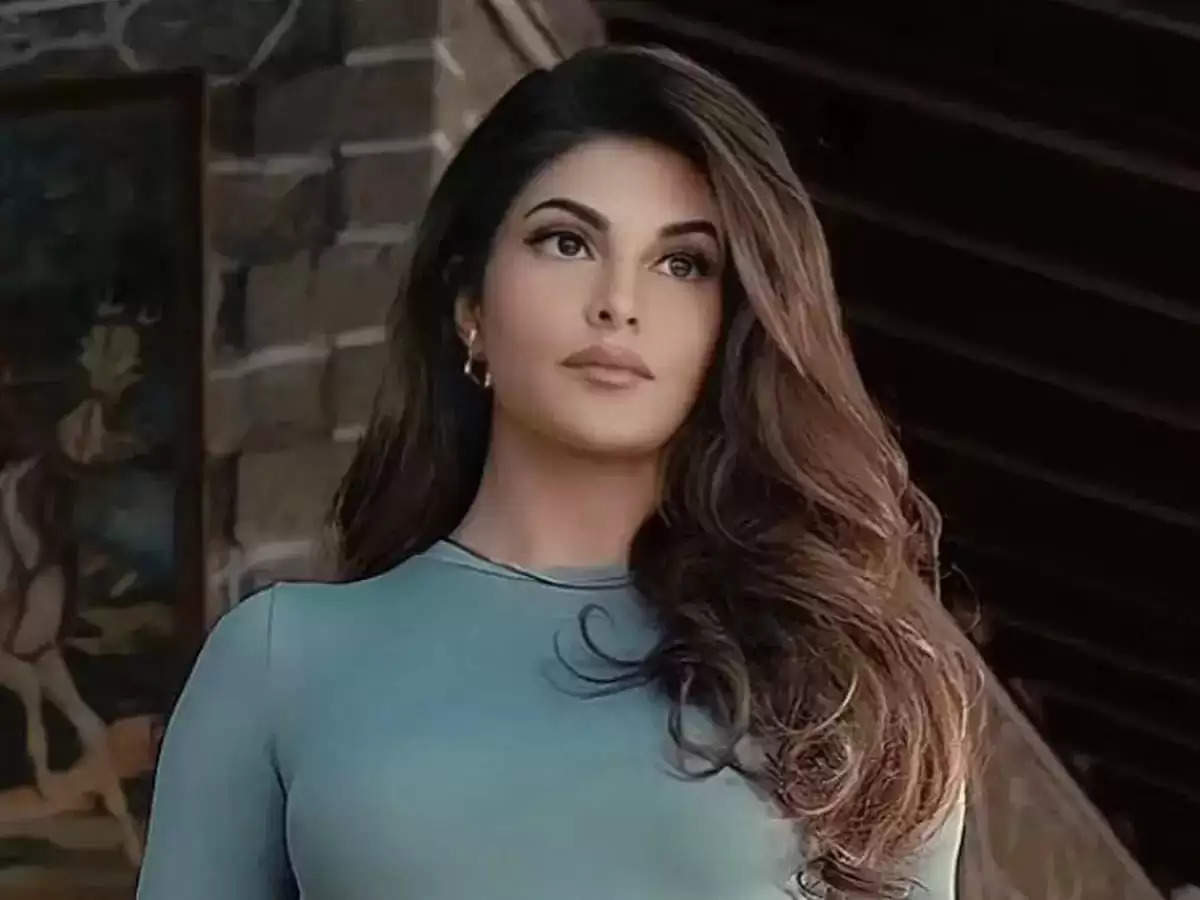 Apart from this, Jacqueline also has her own house in Mumbai.