Photos : Love with Khesari and quarrel with Pawan! Know who is this Bhojpuri actress 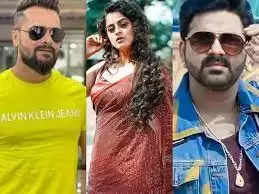 Bhojpuri actress Yamini Singh is in a lot of discussions these days. 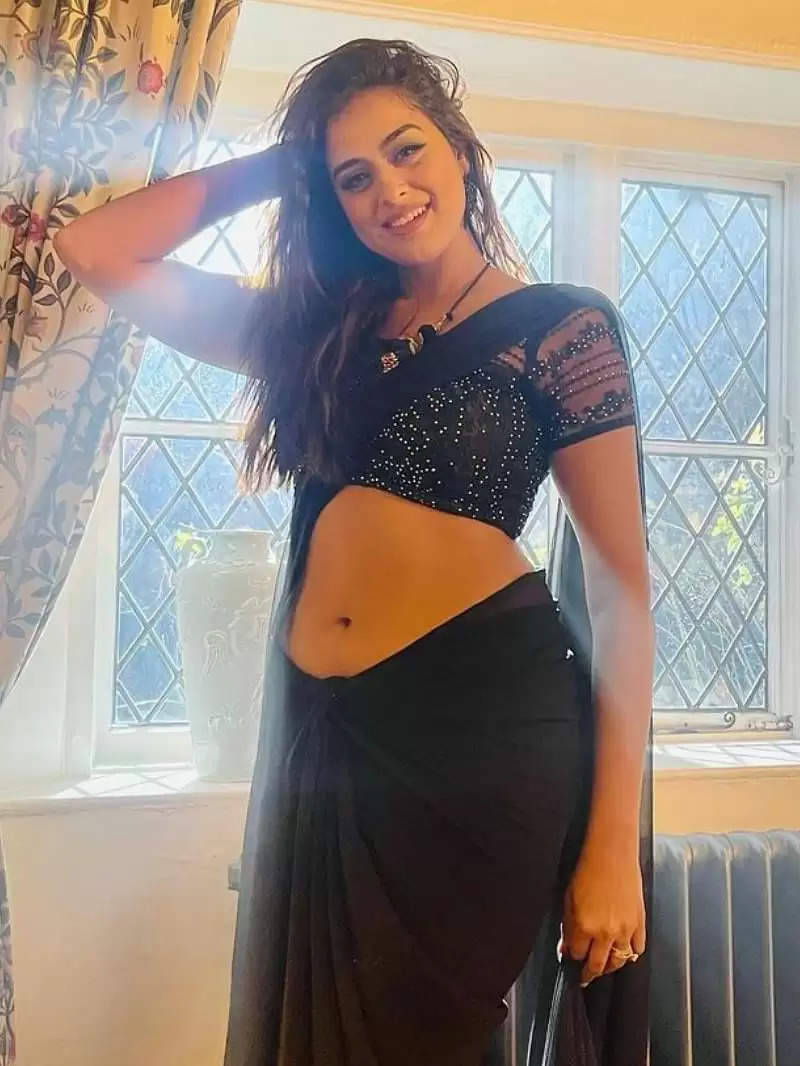 Yamini grabbed headlines because of the serious allegations made by her about Pawan Singh, which she later denied to be false. 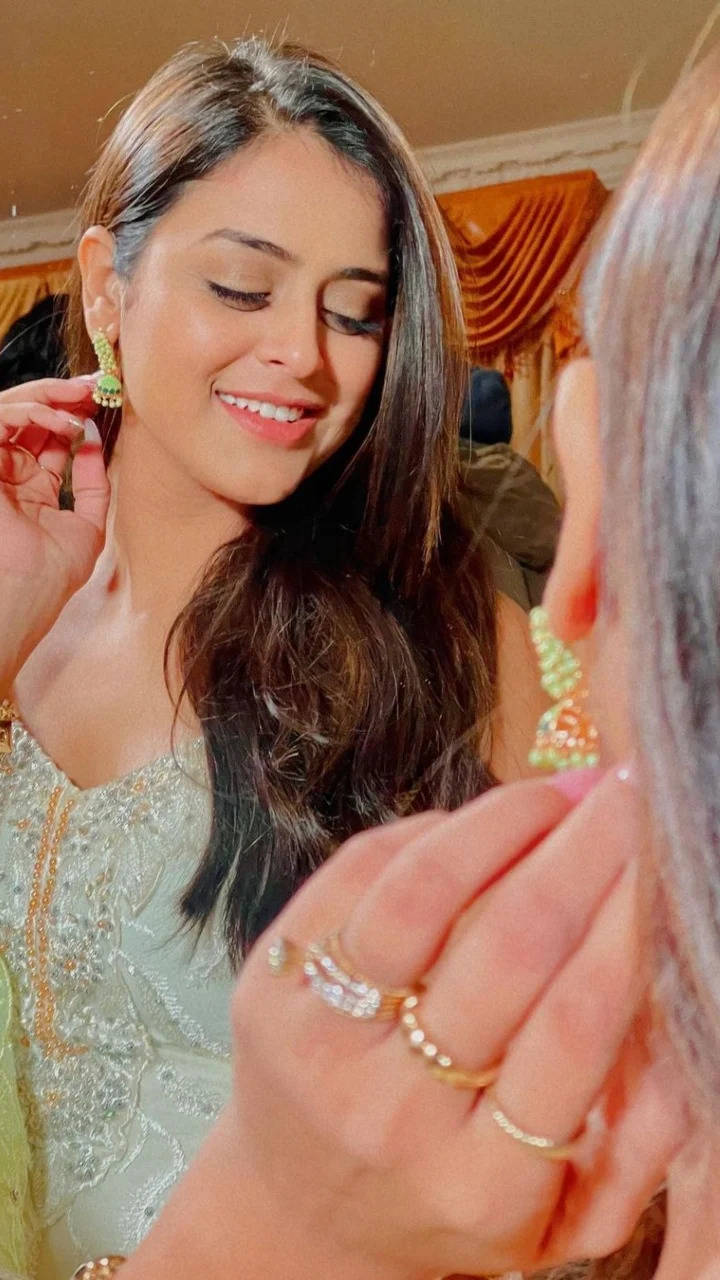 Along with this, Yamini was also in the headlines for kissing Khesari Lal Yadav. This picture is taken during the shooting. 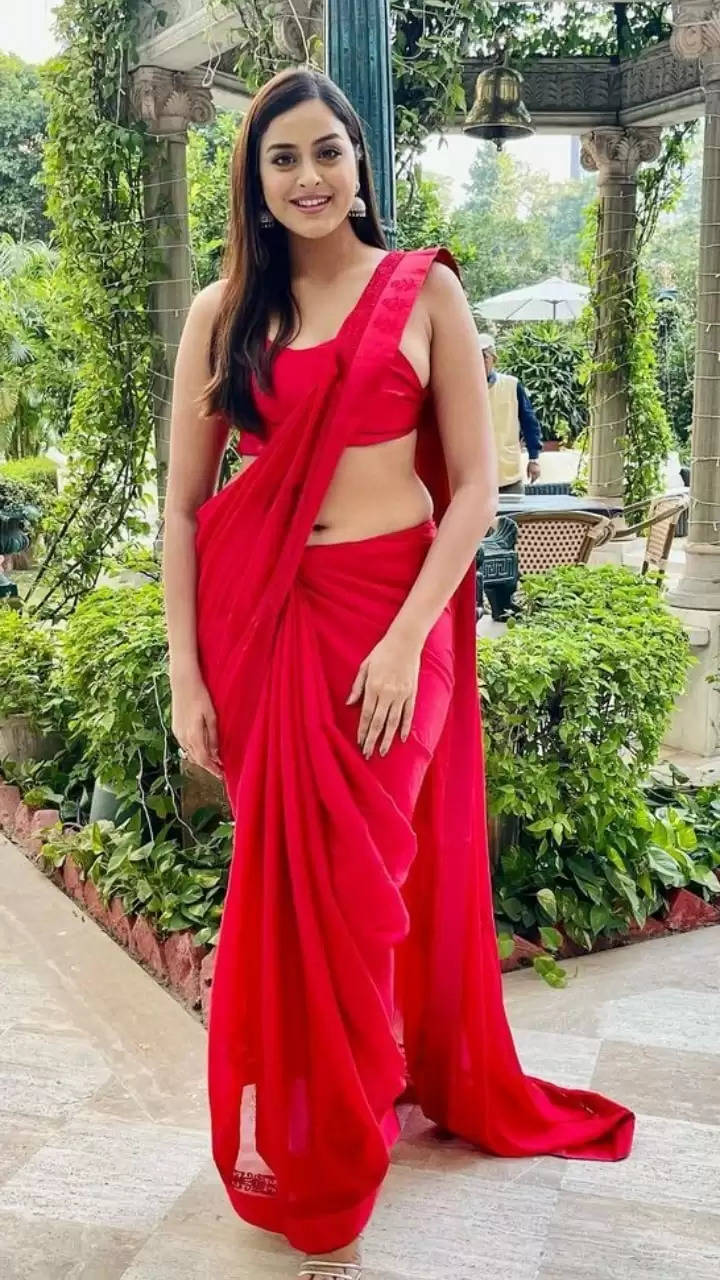 Yamini Singh is a resident of Lucknow. Yamini studied engineering before becoming an actress, but the acting was her dream. 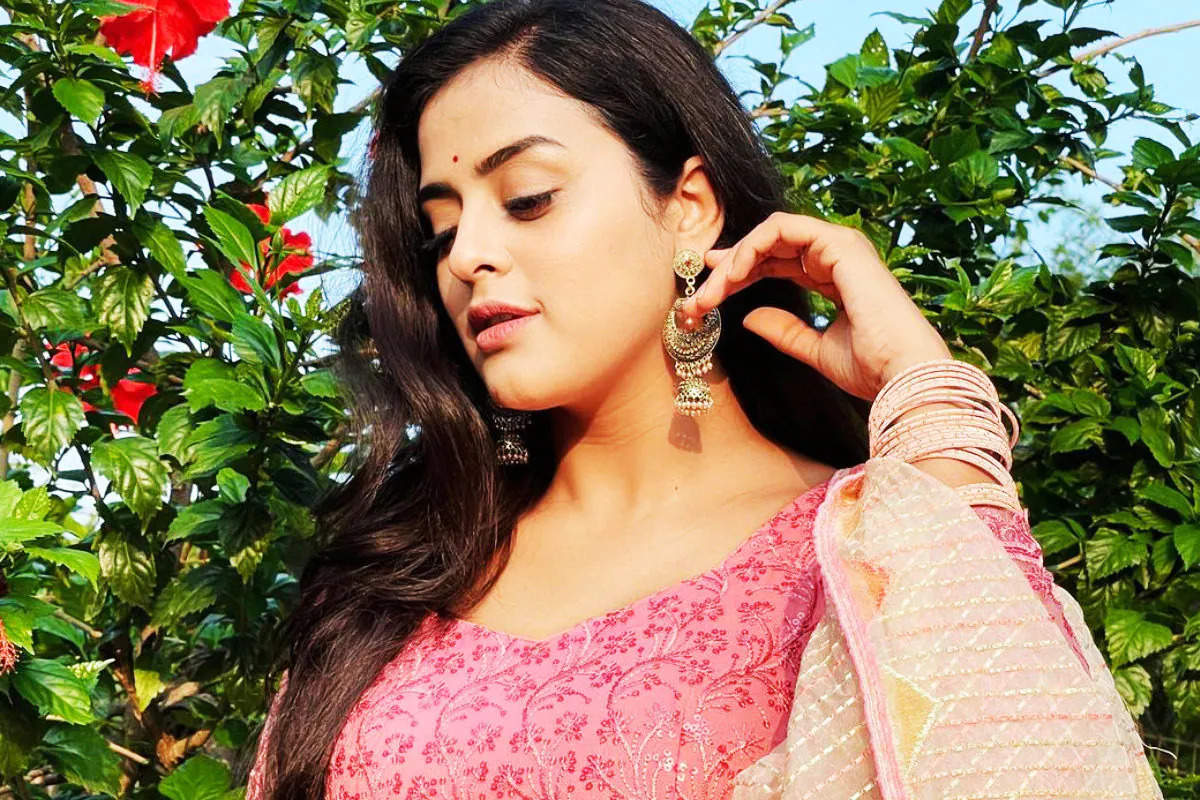 Yamini Singh started her career in the Bhojpuri industry with the film 'Patthar Ke Sanam'. Yamini is also a film producer Yamini Singh".