Photos : Know where and what Tara Sharma is doing now 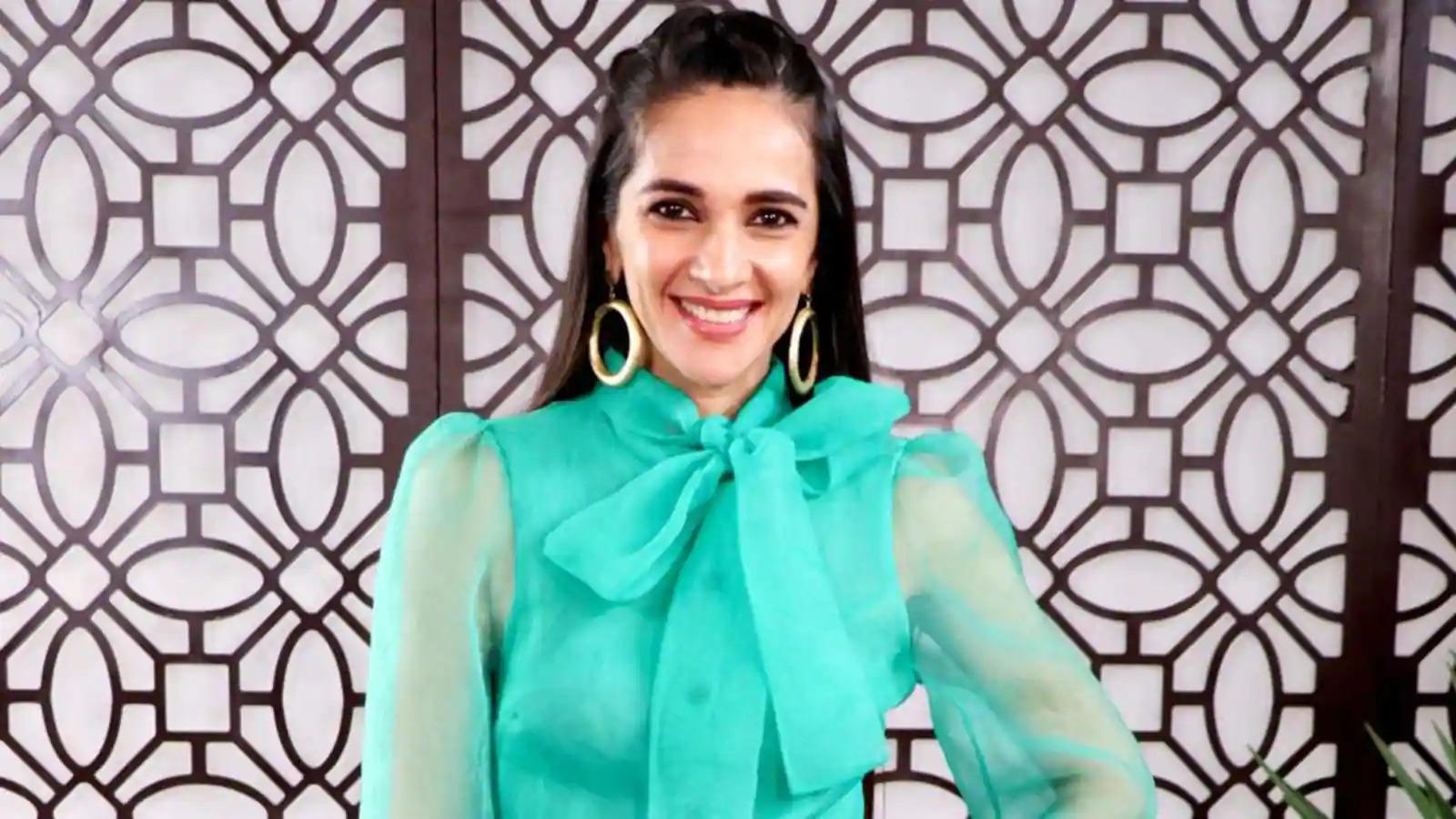 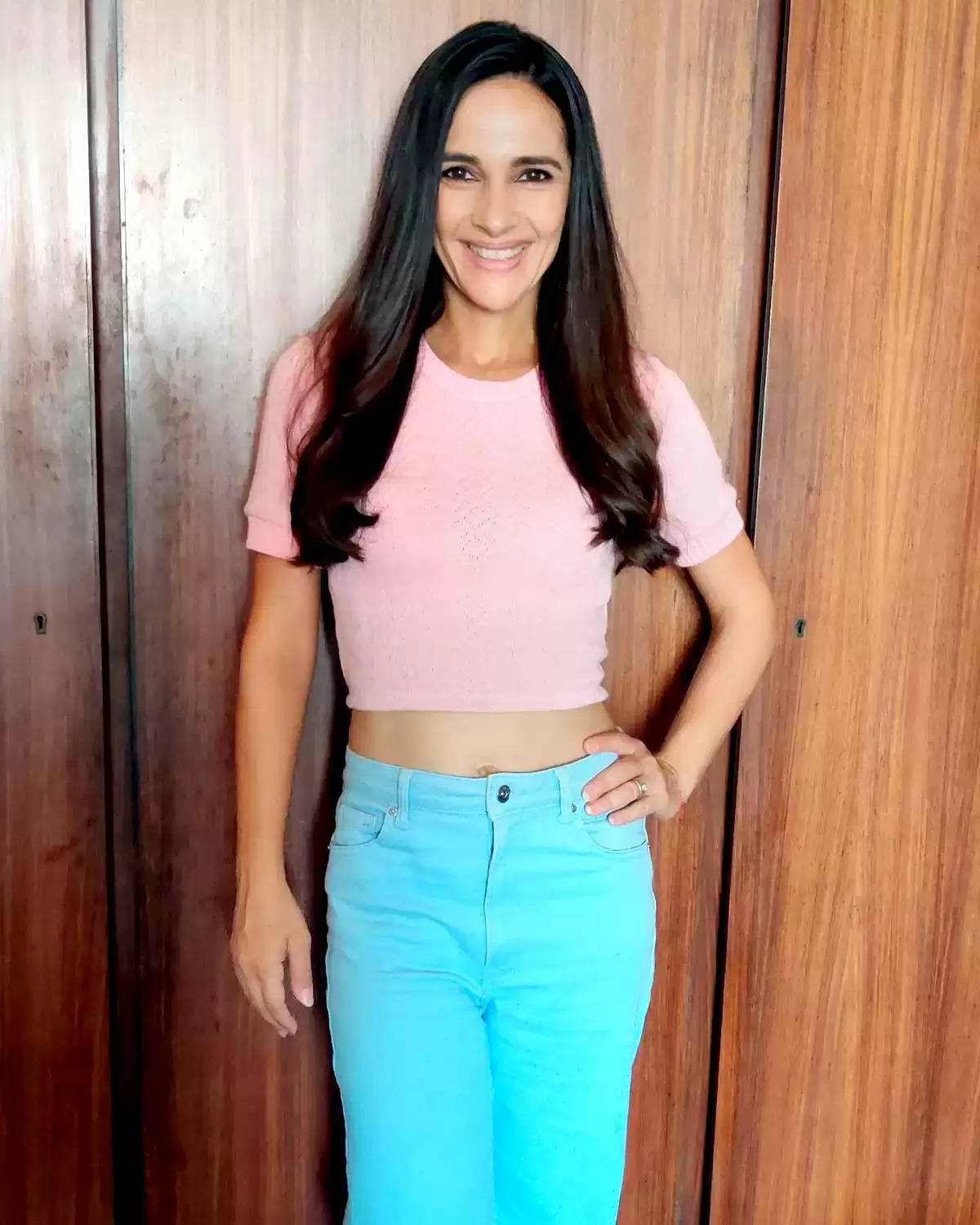 Although the actress has been away from films for a long time, she remains connected with her fans through social media. 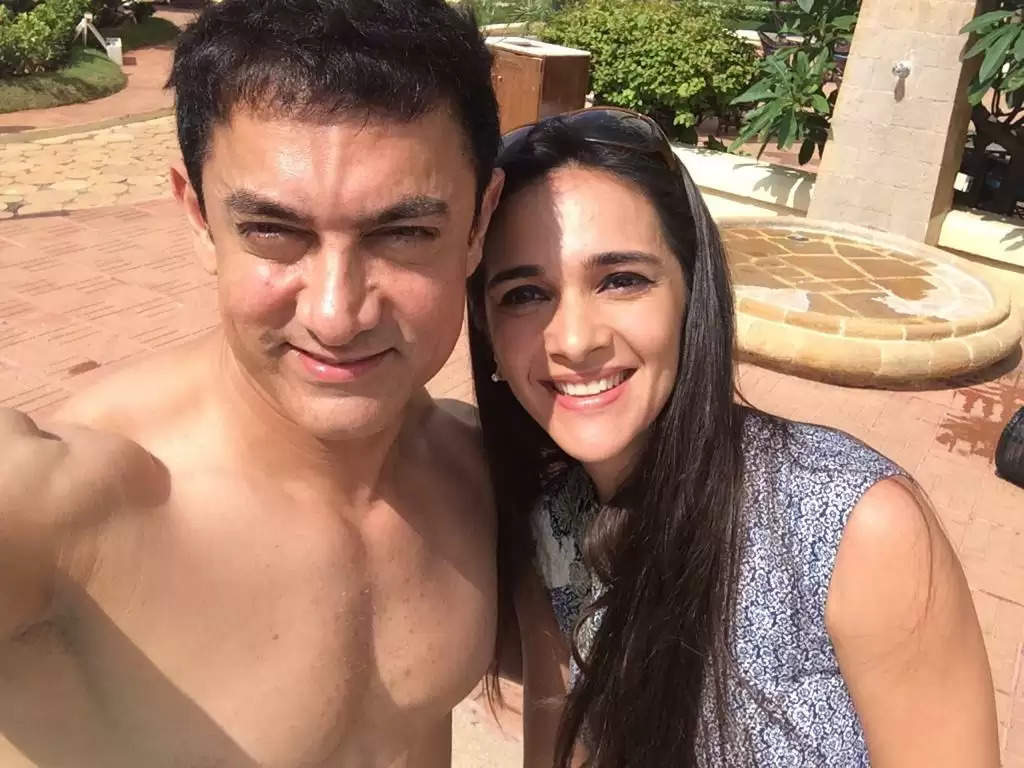 Tara has also been a model, businesswoman, co-producer, creator, and TV host. 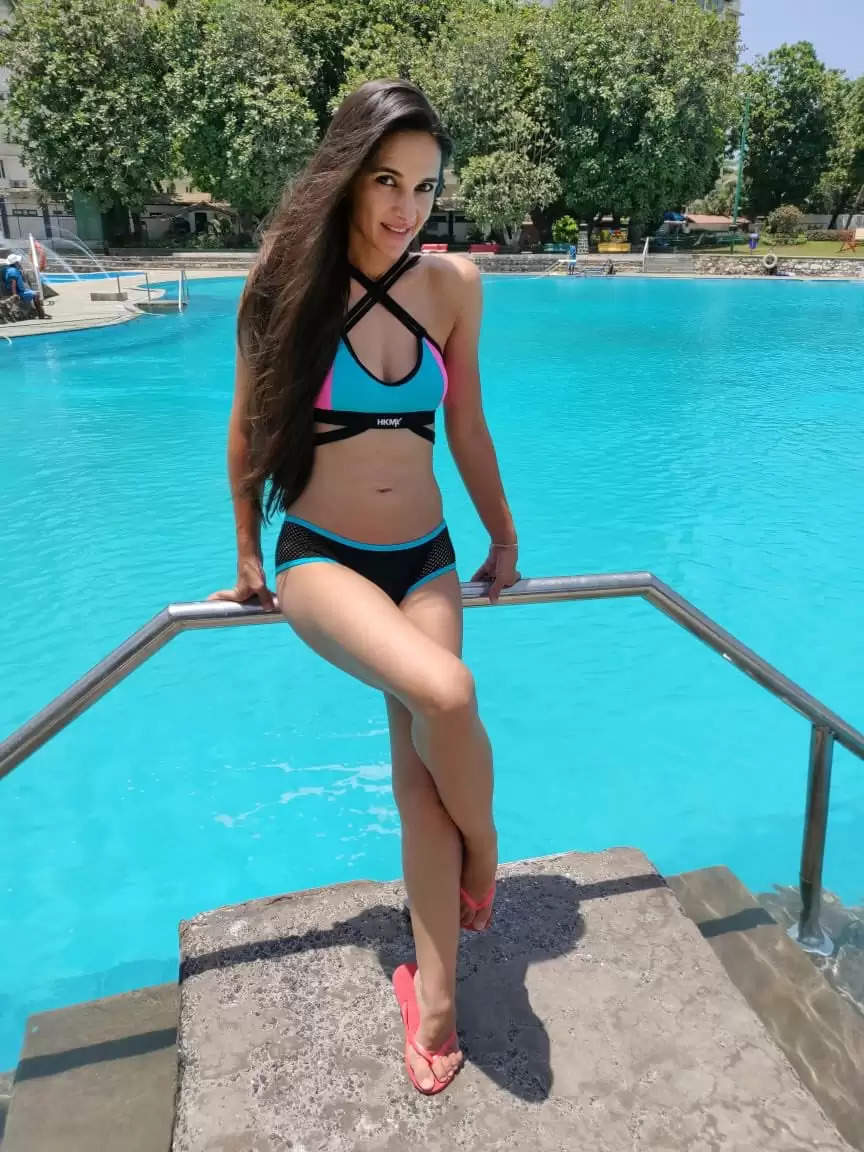 The actress started her career in 2002 with the film 'Om Jai Jagdish'. 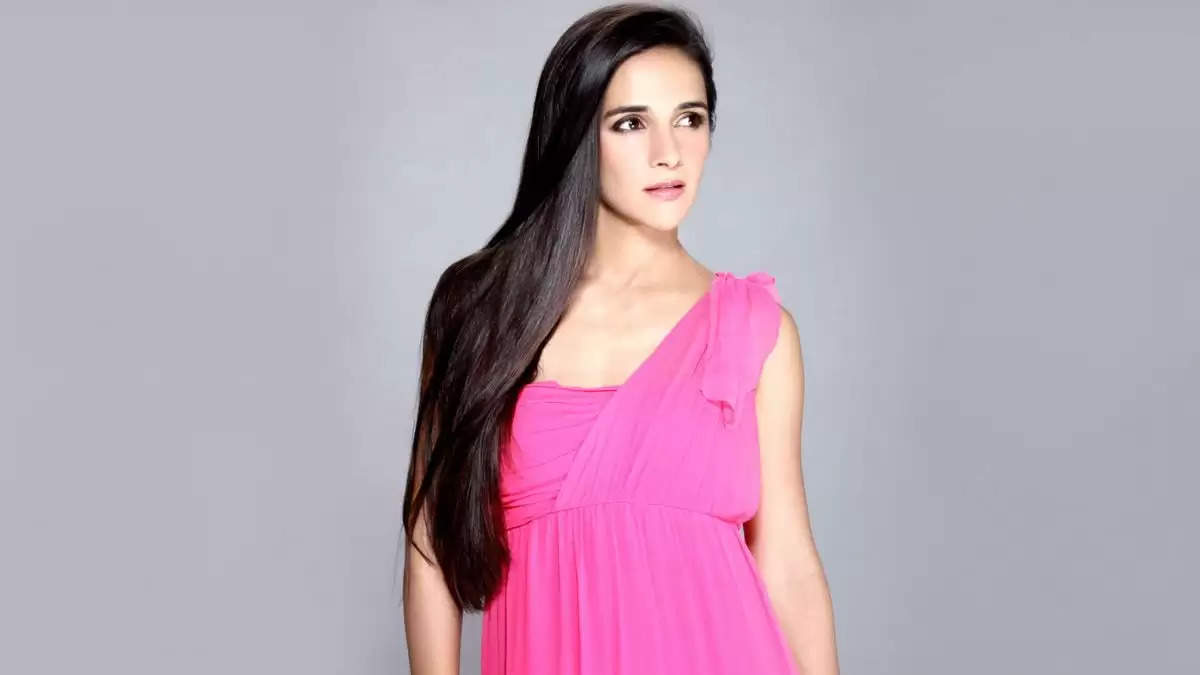 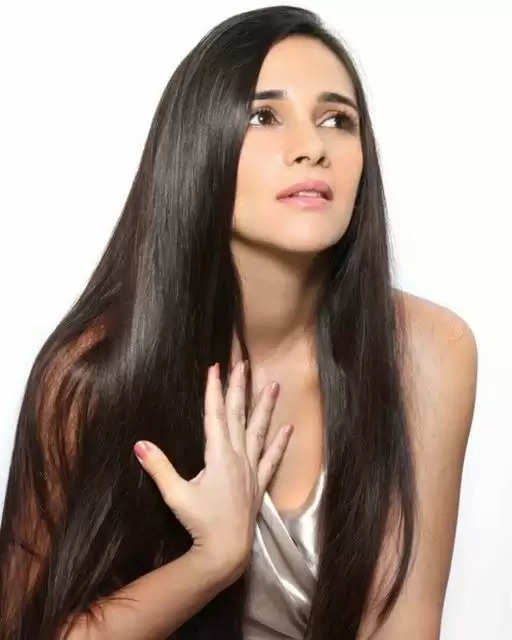 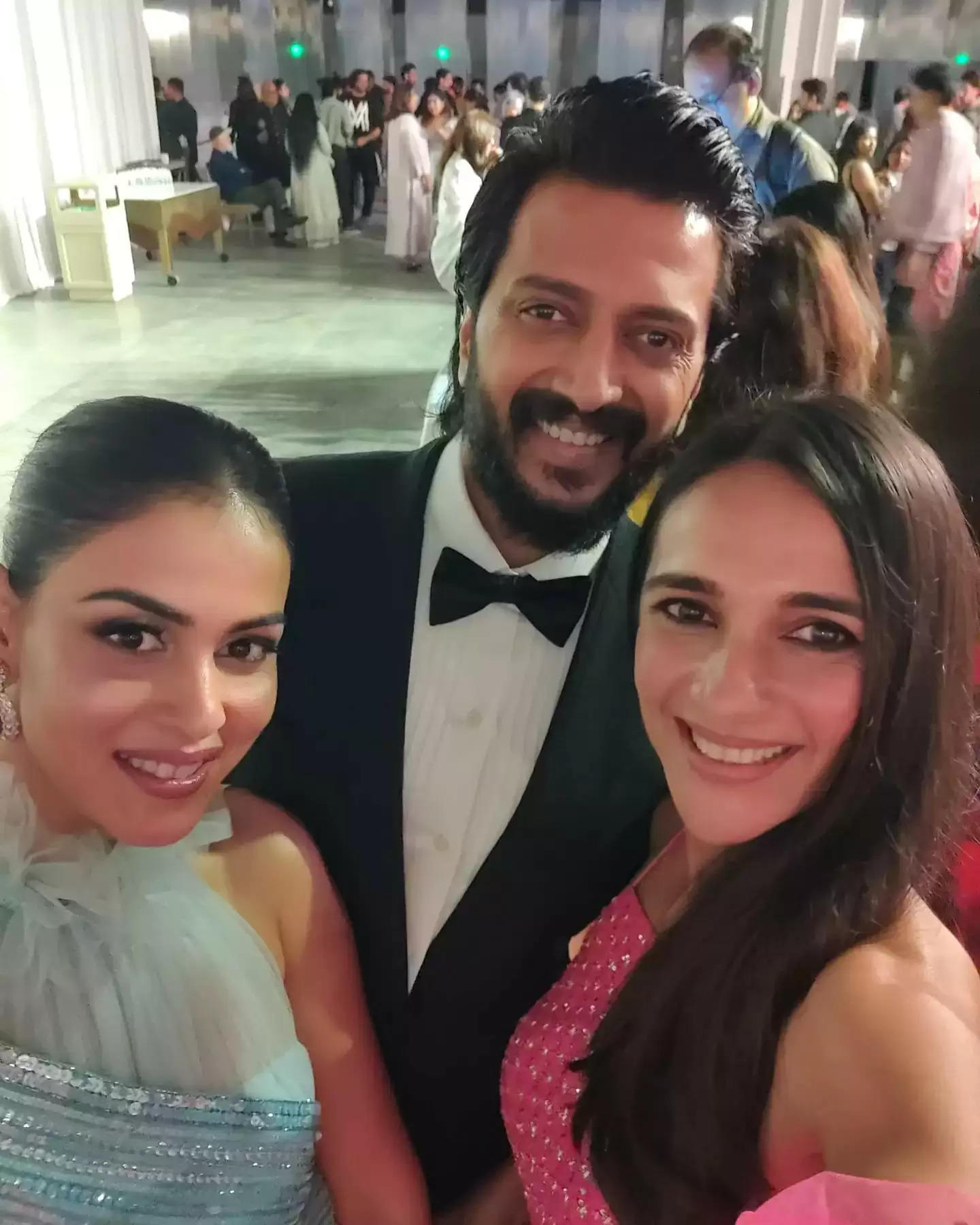 Tara has worked not only on the big screen but also on the small screen. Now she is hosting 'The Tara Sharma Show' since 2015, which has had several seasons. 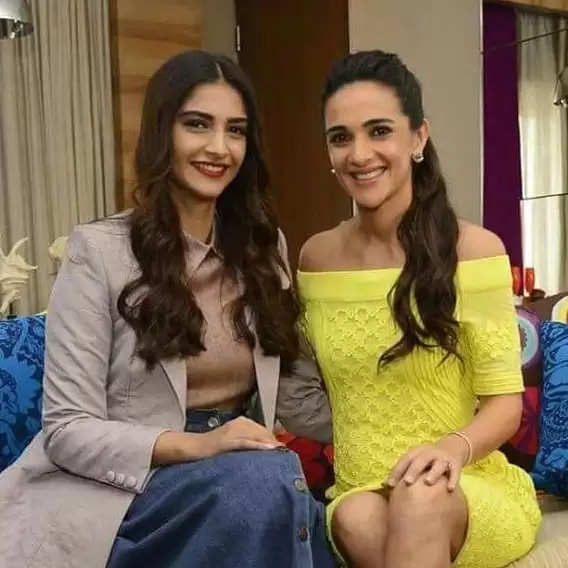 Tara Sharma is married to Rupak Saluja and they have two sons.