Photos : Know how educated are these illiterate daughters-in-law of TV? 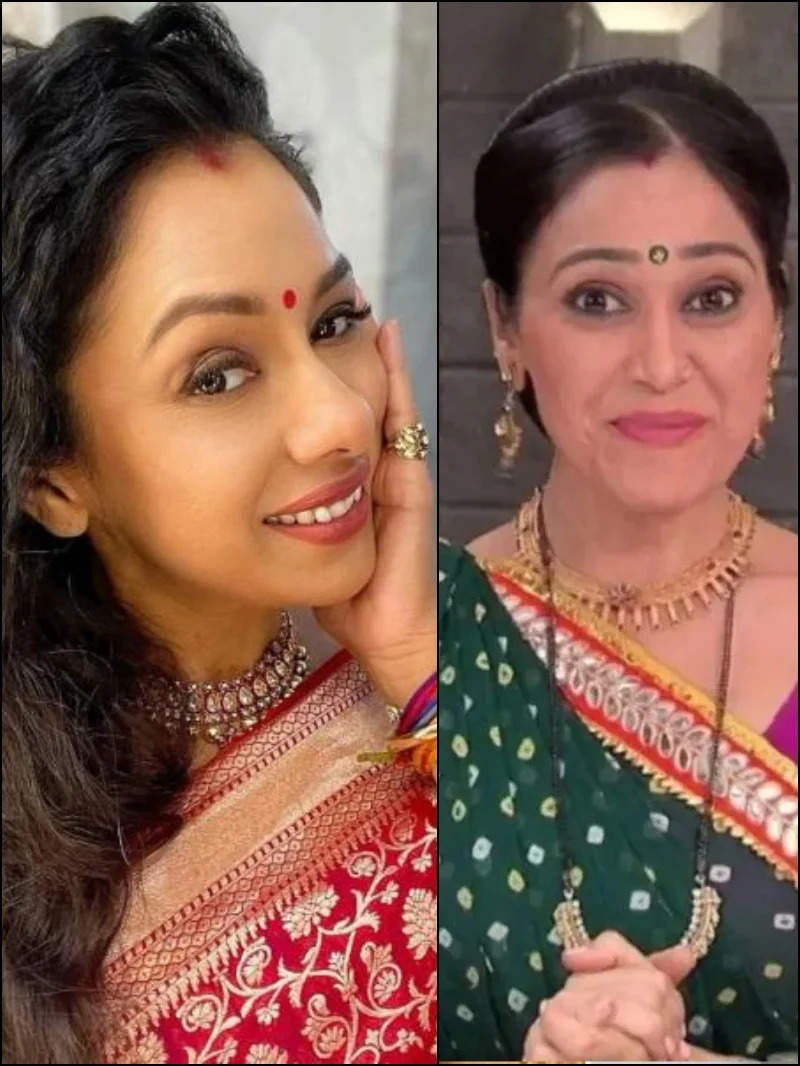 Let us tell you how educated are the actresses who become illiterate daughters-in-law on TV. 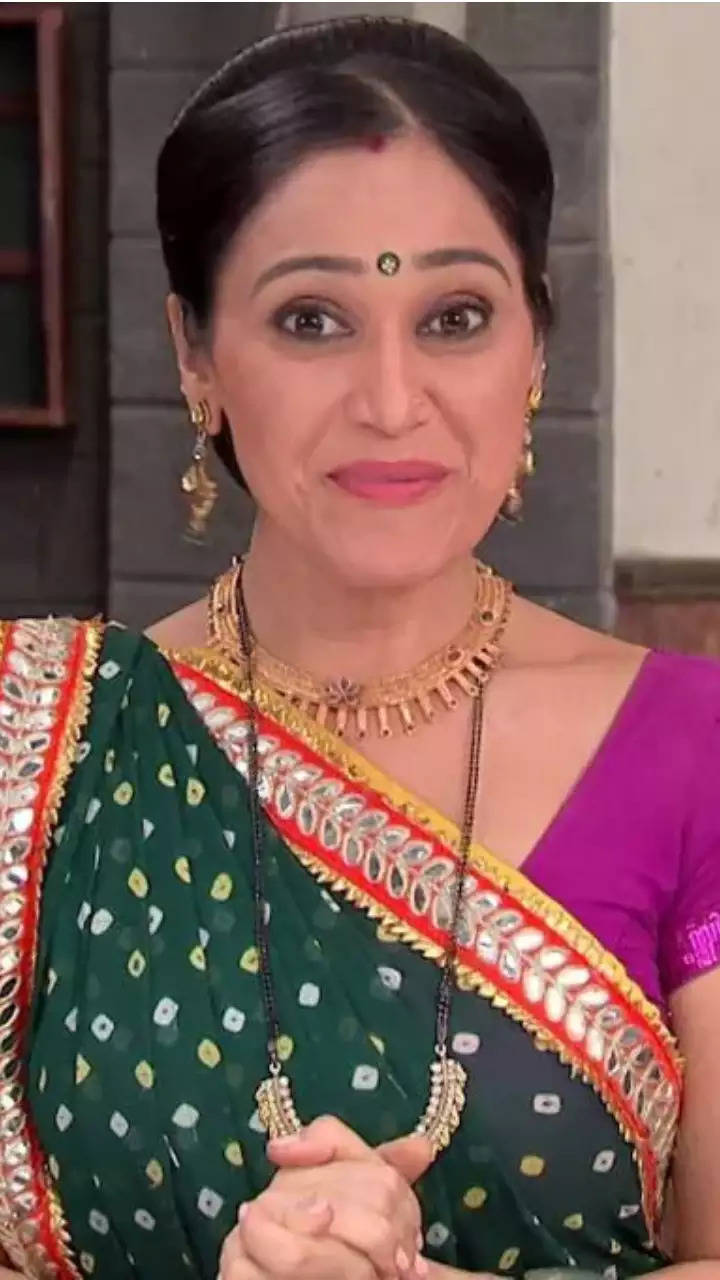 Rupali Ganguly, who became Anupama in the serial, gets taunted for being illiterate but has graduated in hotel management. 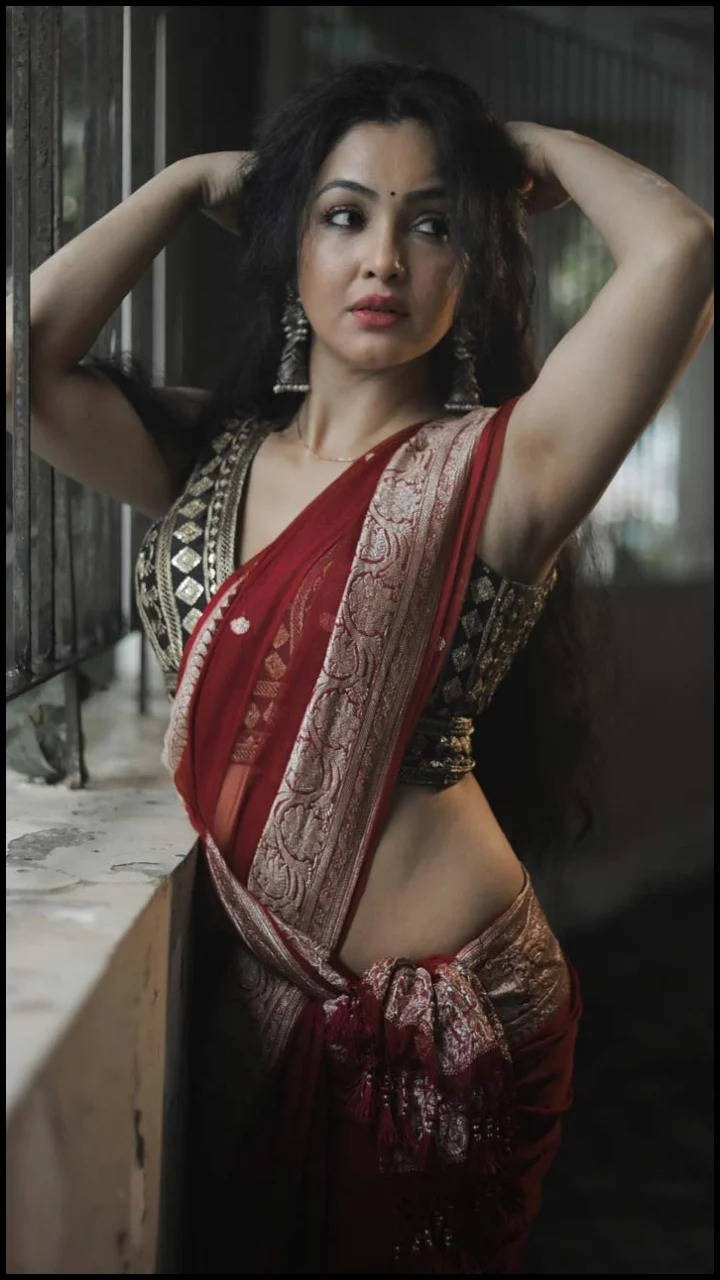 Shubhangi Atre is also not less educated. She is very educated in real life. He has graduated in Hotel Management. 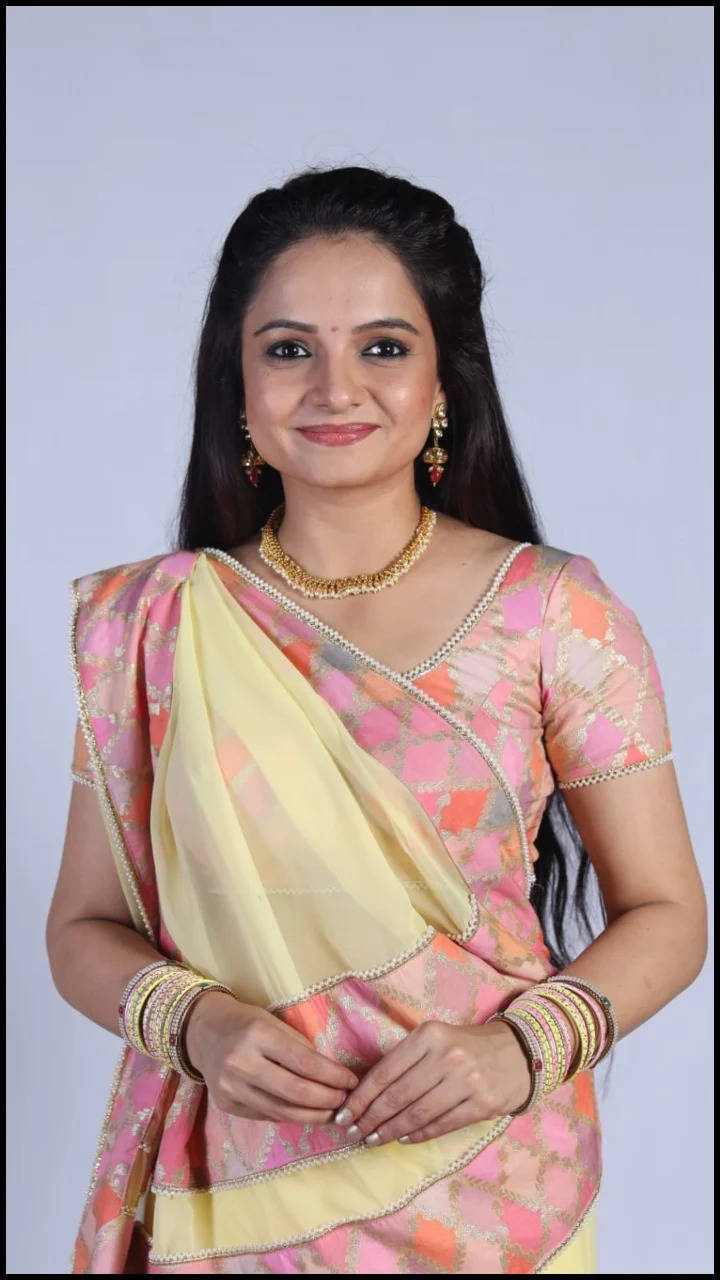 TV actress Jiya Manek, who plays Gopi Bahu, has done her graduation in Marketing from the University of Gujarat. 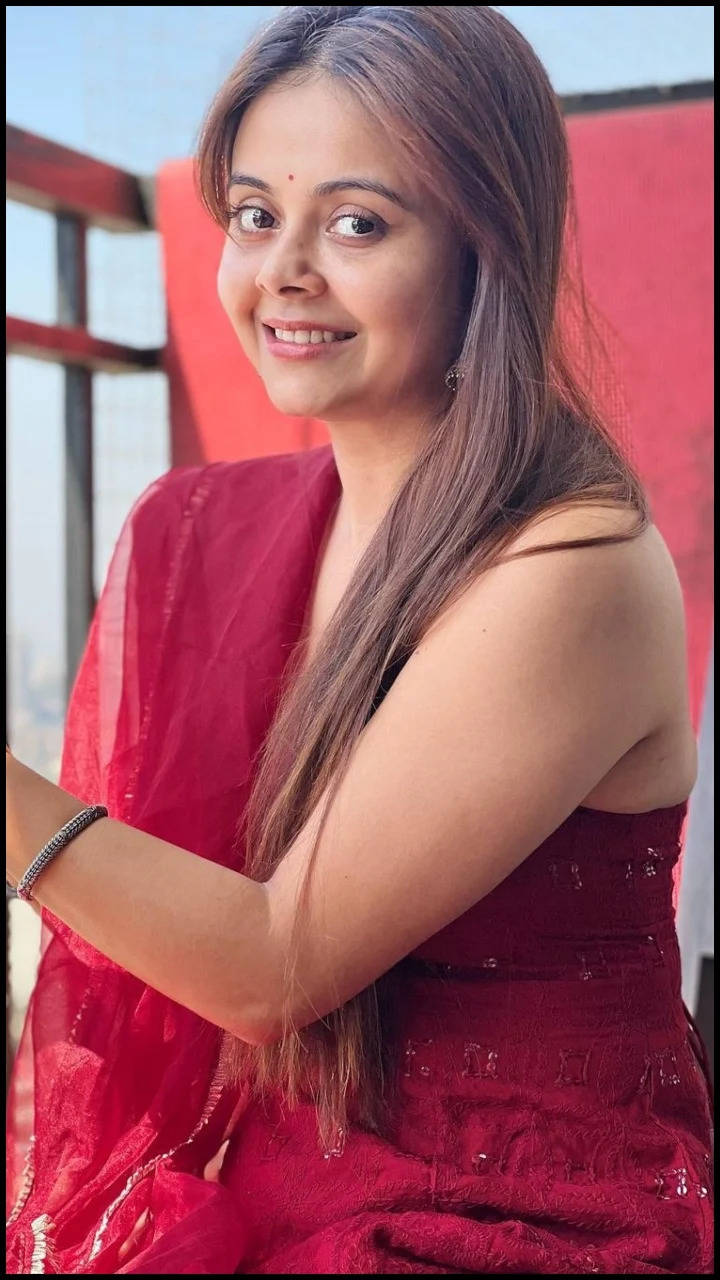 Devoleena Bhattacharjee has graduated from the National Institute of Fashion Technology.