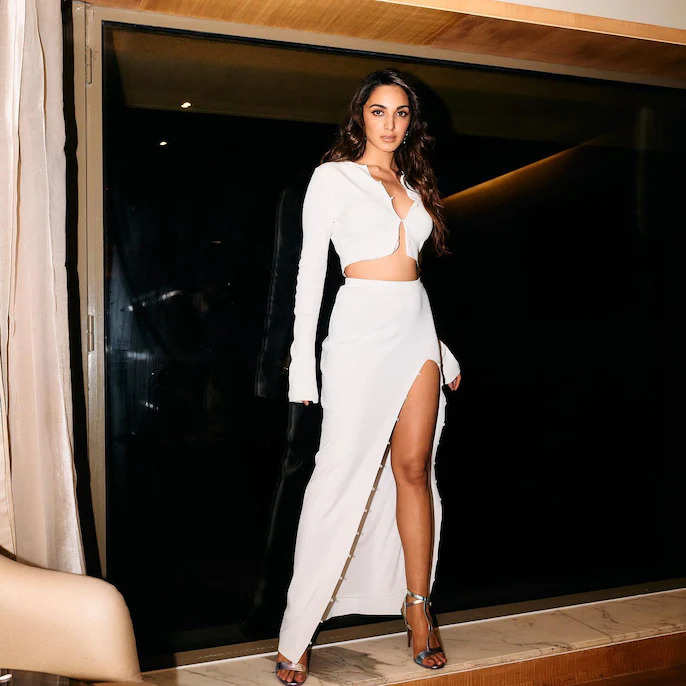 Along with the news of her relationship, Kiara Advani is also making headlines for her upcoming film Govinda Mera Naam. The trailer of Govinda Mera Naam has been released on the previous day itself. Kiara is currently promoting the film fiercely. Along with her acting, Kiara, who has stolen the hearts of people with her beauty, has once again shown her bold style to the fans. In the latest pictures, Kiara Advani is seen wearing a high-slit skirt with a crop top. In some pictures, Kiara is looking at herself in the mirror, while in some she is seen posing killer. 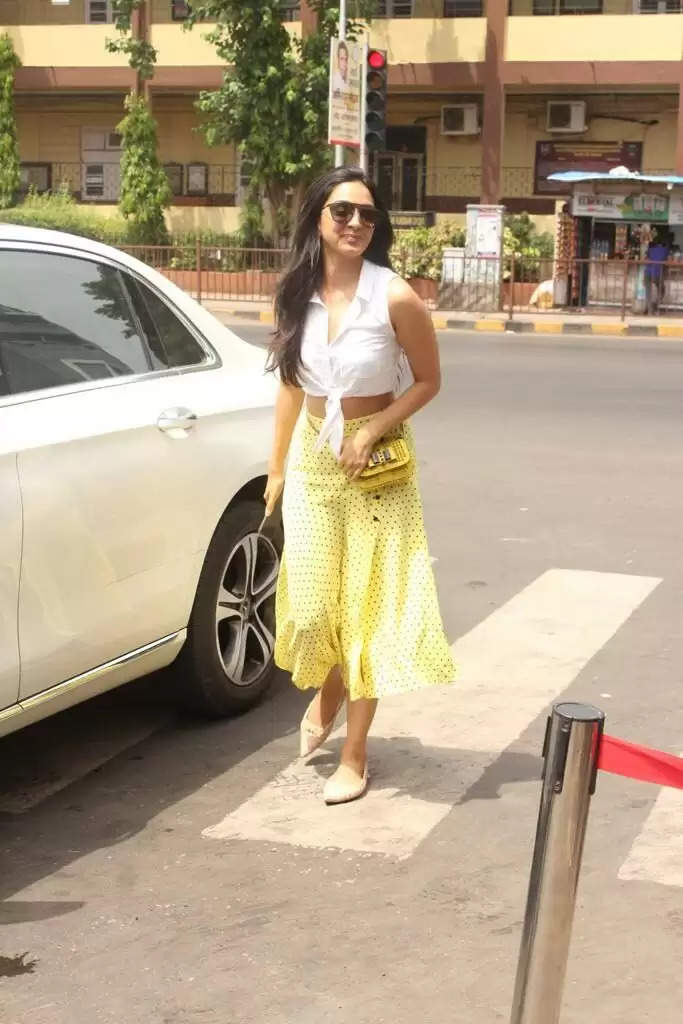 This bold look of Kiara flaunting her curvy body is making fans crazy. Kiara Advani is stunning in a white outfit.