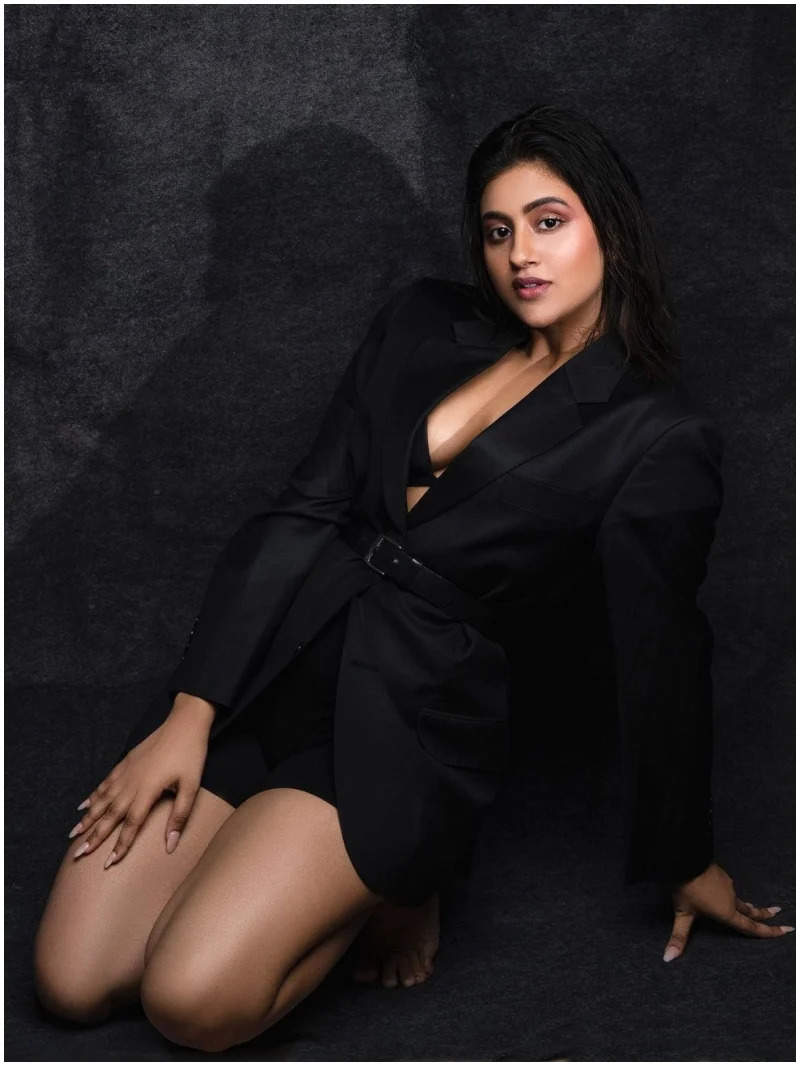 Anjali Arora, who became famous for the dance on the song Kachha Badam, remains in the headlines every day. 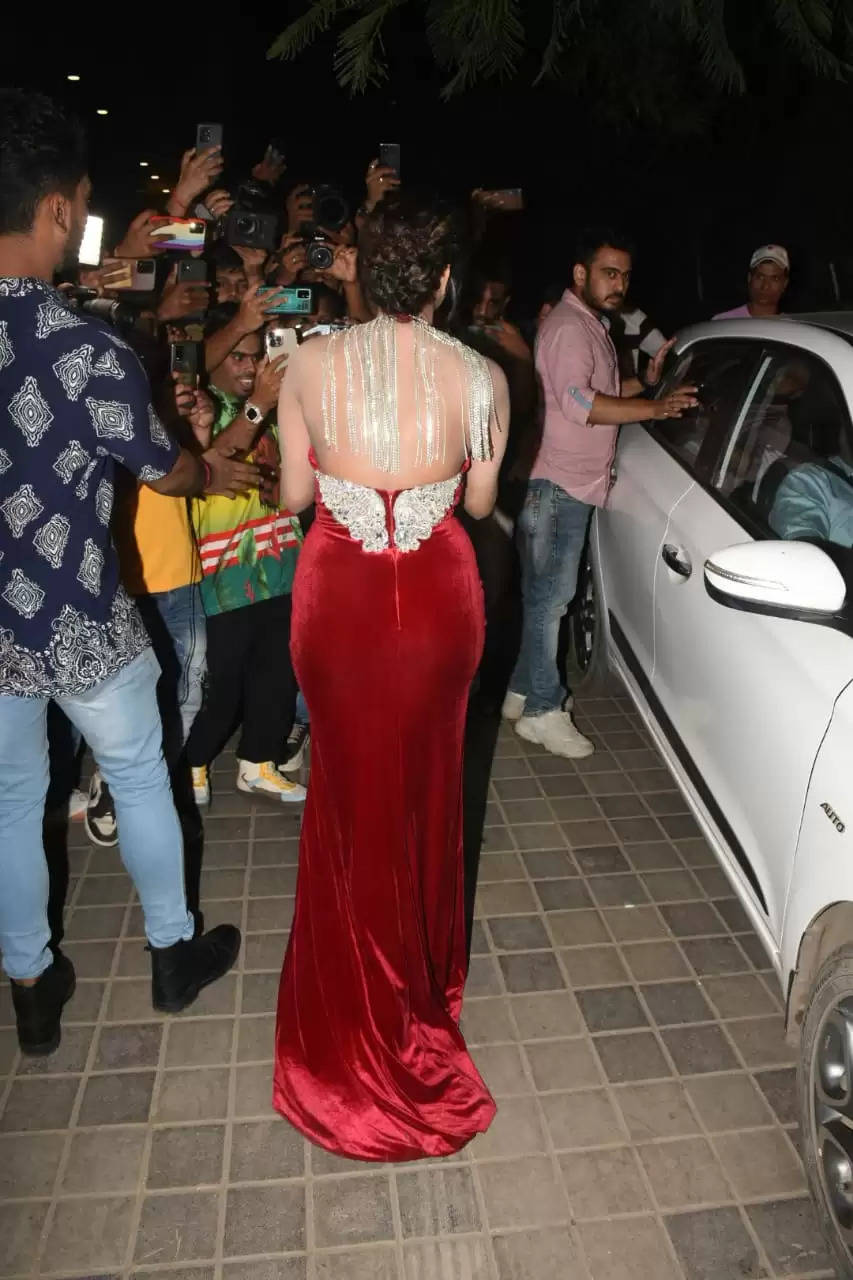 Anjali is a social media star and often shares her pictures with fans. 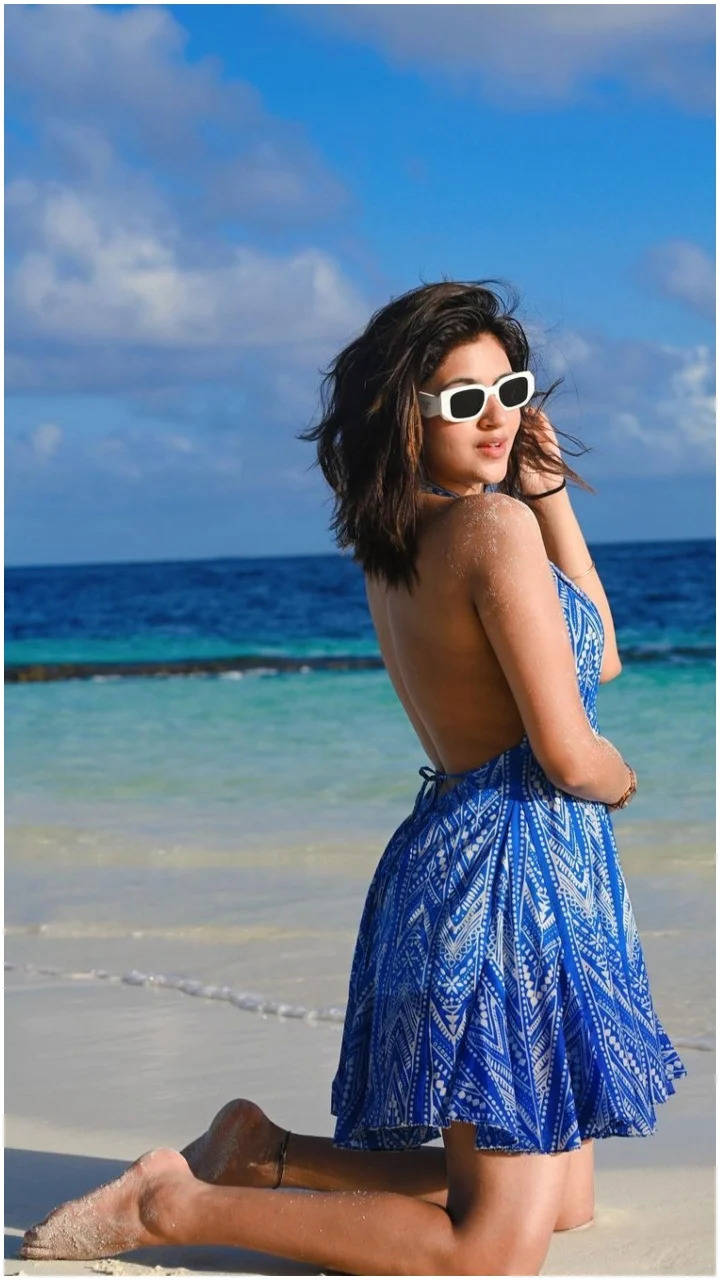 Anjali collects a lot of limelight due to her looks. 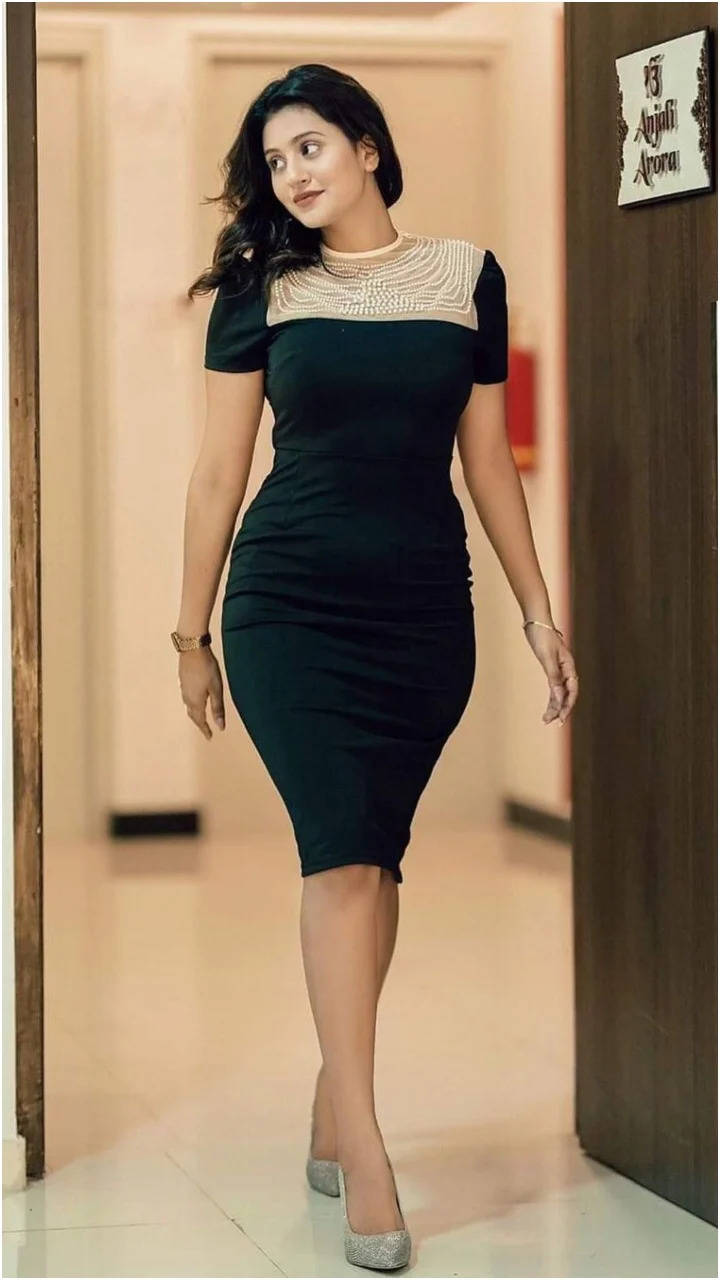 Anjali sets the internet ablaze with her bold looks. 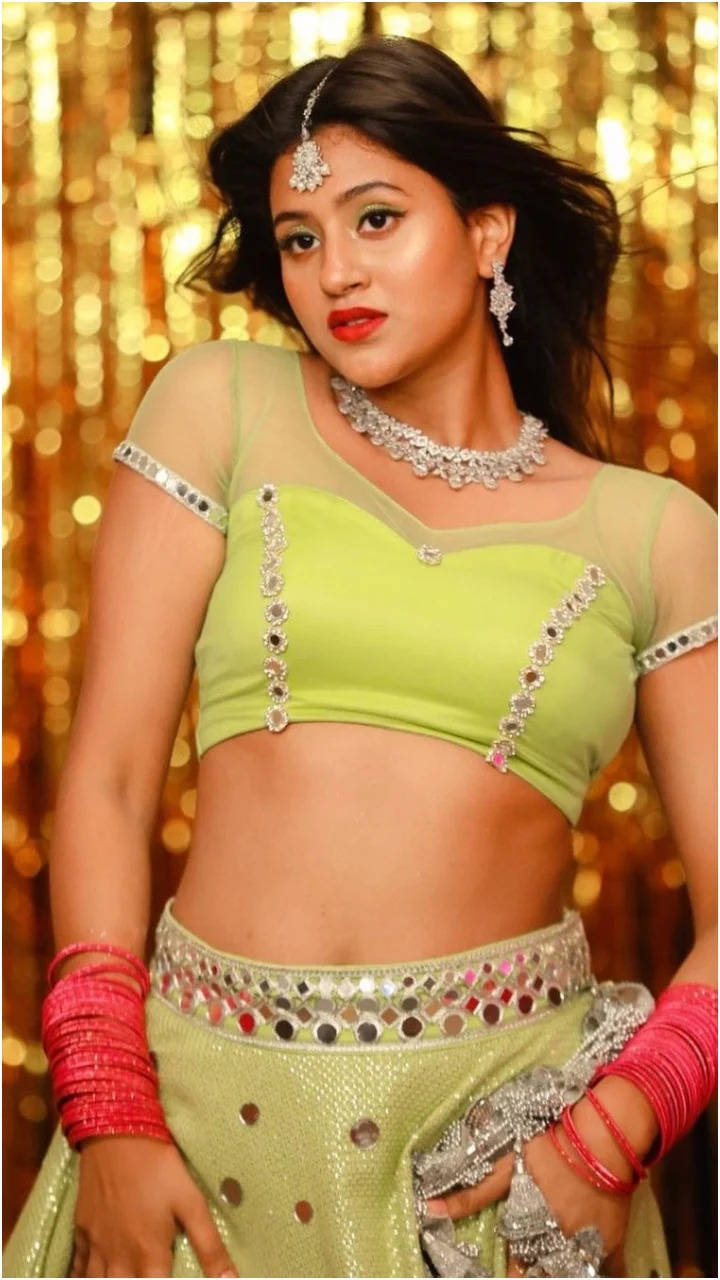 The actress adds a dash of boldness even in traditional dress. 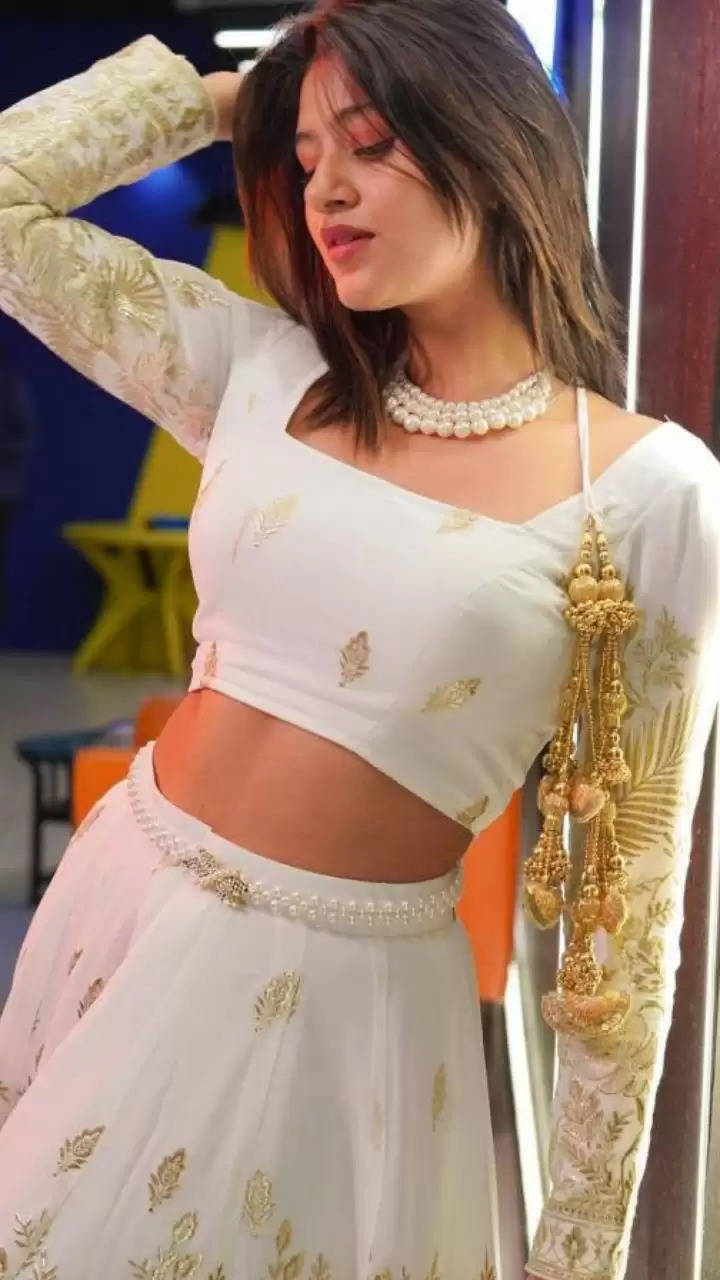