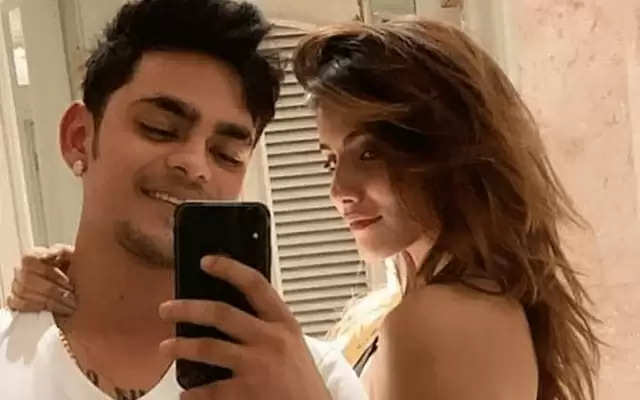 Ishaan Kishan is in constant discussion after scoring a double century in ODIs against Bangladesh. 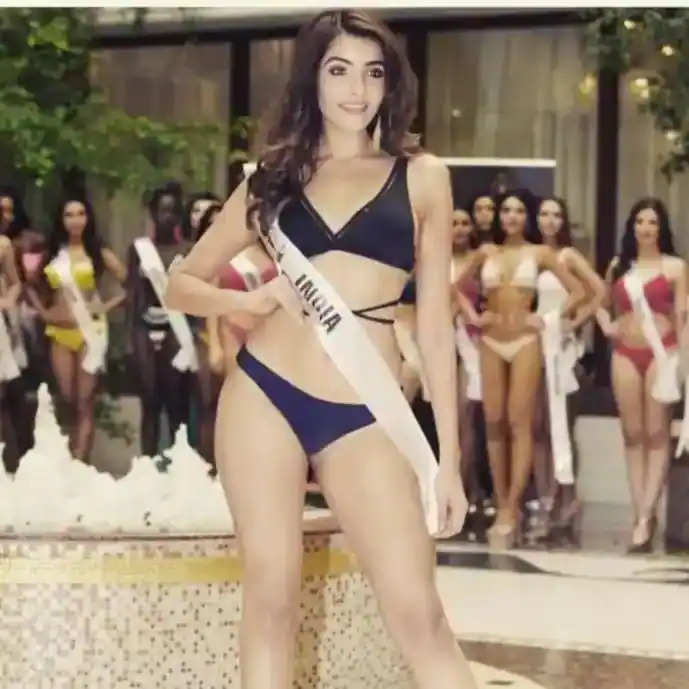 Kishan was in news after being sold for 15.25 crores in IPL. 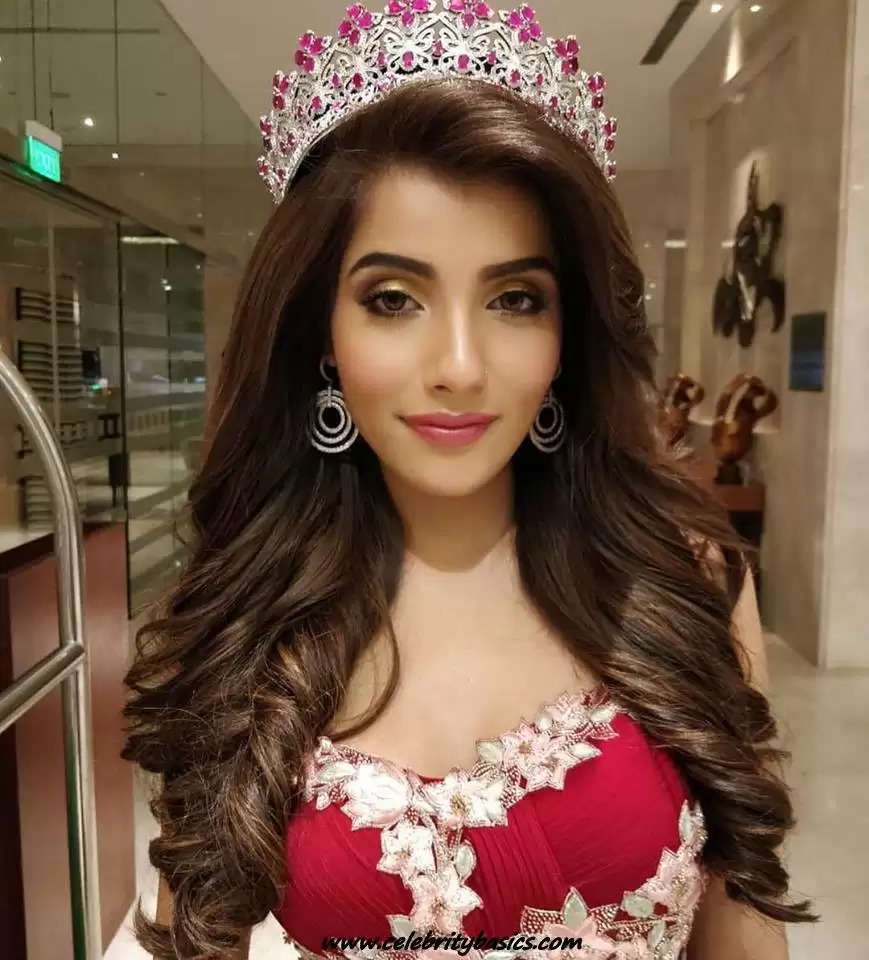 Ishaan Kishan's girlfriend Aditi is also not less than him in terms of earnings. 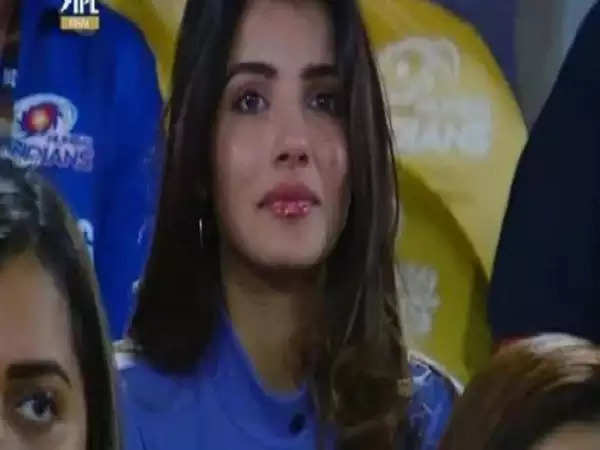 Aditi is a model by profession and earns big money through music videos, advertisements. 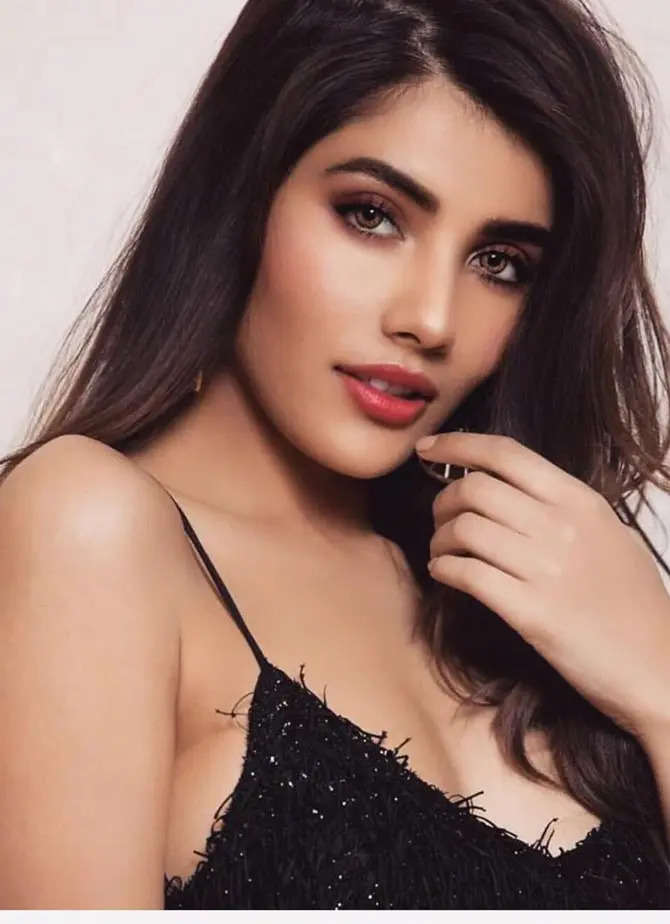 Aditi reached the final in the Miss India contest in 2017, and Aditi also won the title of Miss Supranational in 2018. 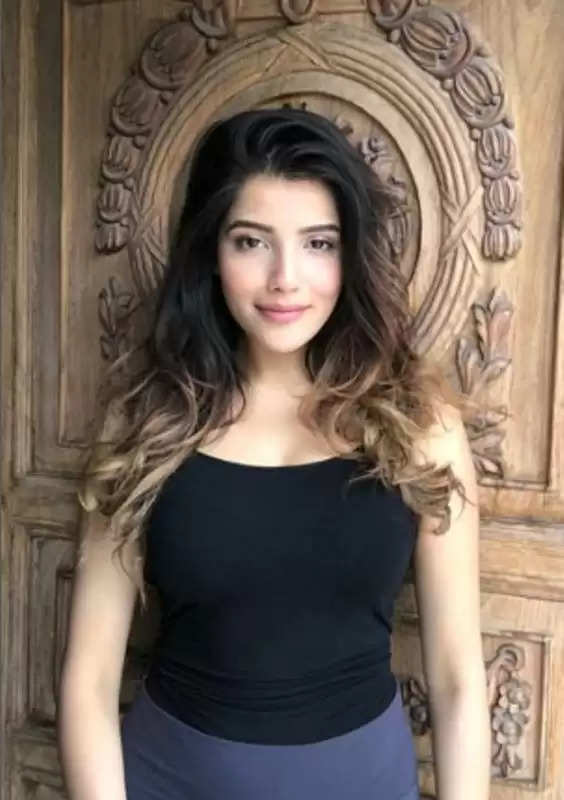