Photos : Hema Malini created Maharas in the city of Radha and Kanha 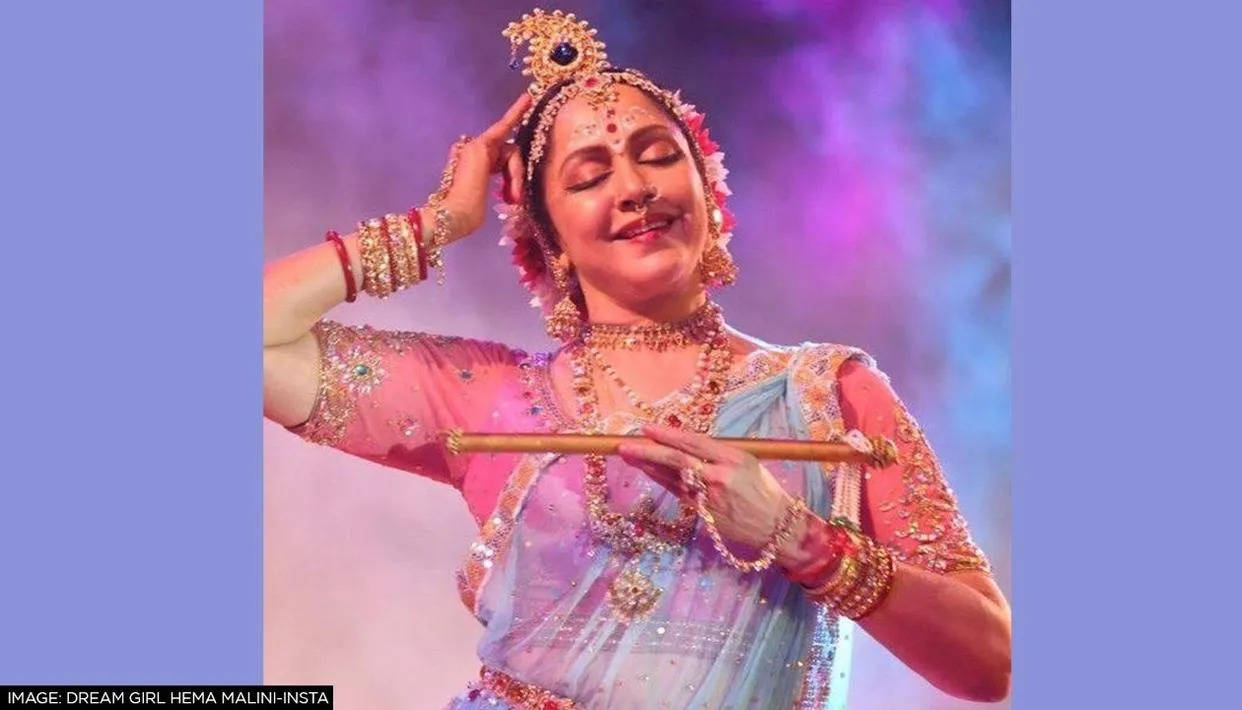 See in pictures Jawahar Bagh of Mathura was lit on Wednesday night by the tune of Brajraj Utsav Banshi and the chimes of anklets. 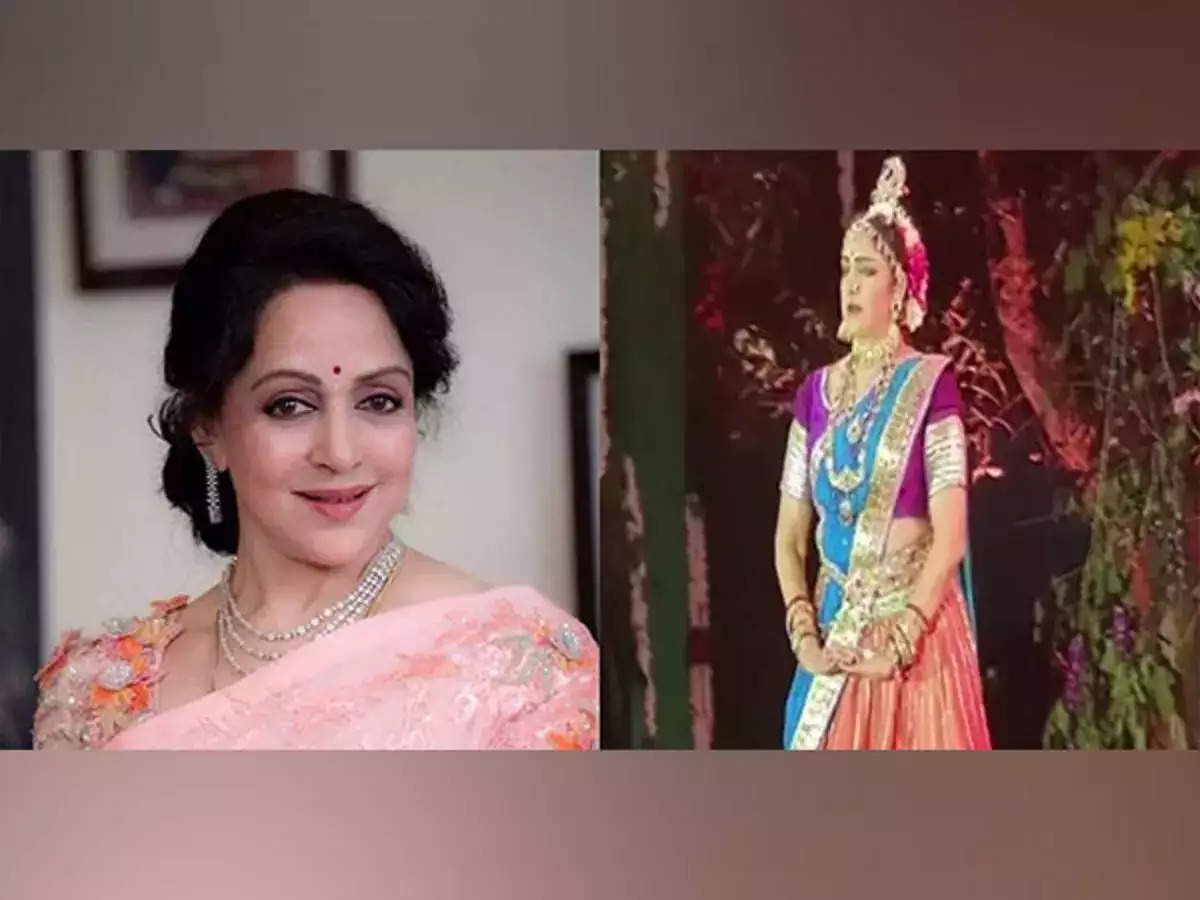 Brajraj festival was celebrated with great pomp in Mathura, in which Mathura's MP and famous actress Hema Malini created Maharas by becoming Radha.

Let us tell you that in Jawahar Bagh, where once the fire of violence had erupted due to Ramvriksha Yadav, devotion and love rained there. 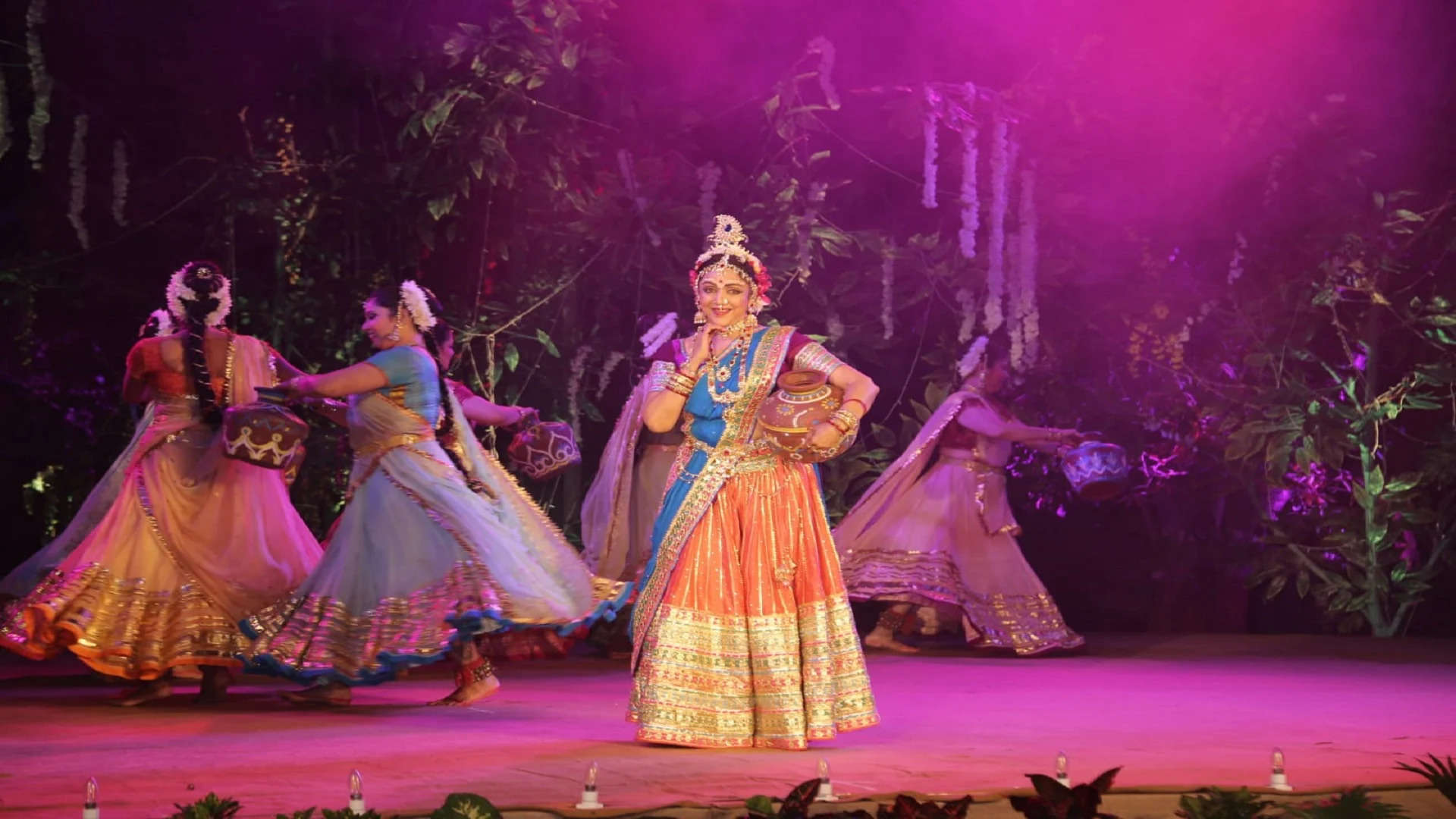 On the moonlit night, when MP Hema Malini made Maharas a reality by making elaborate arrangements, the audience was stunned. 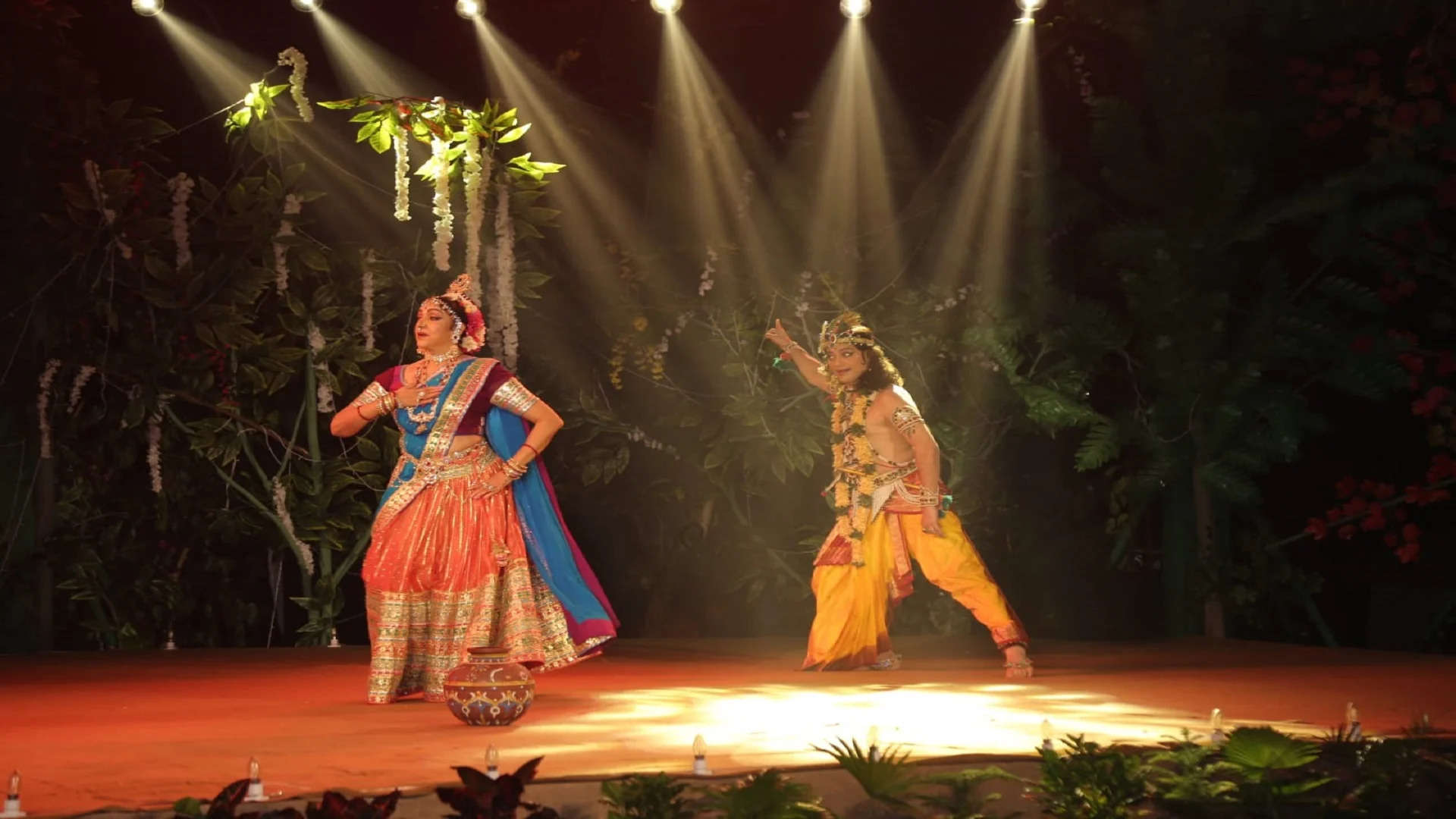 Chief Minister Yogi Adityanath could not witness the event on Wednesday, but he wished Hema Malini good luck before leaving. 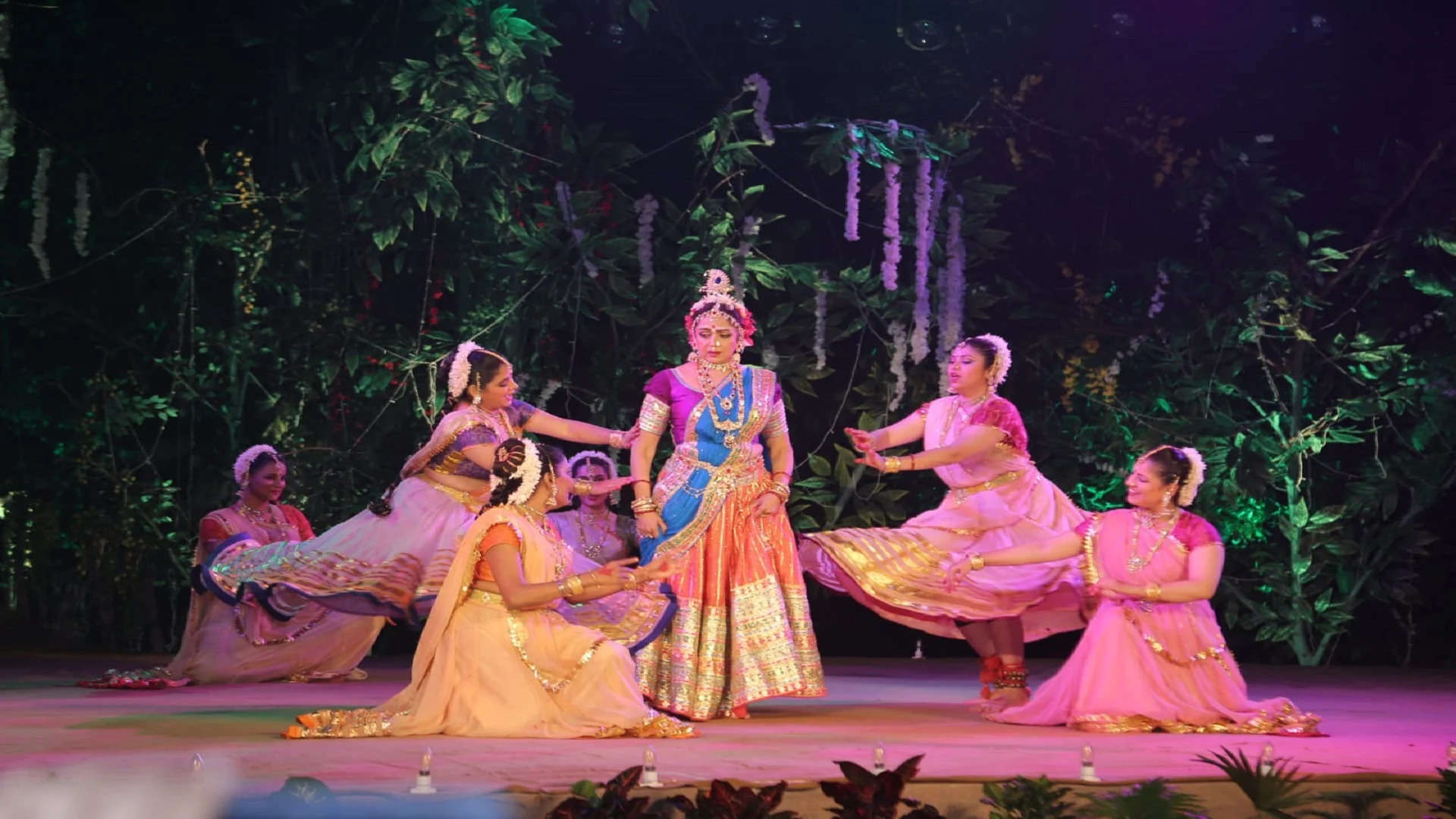 The pass was arranged for the spectators, so the line of those who took the pass for the program remained in the MP camp office.

Right from recording Maharas' performance to performing was given to a channel, so people could not record it.