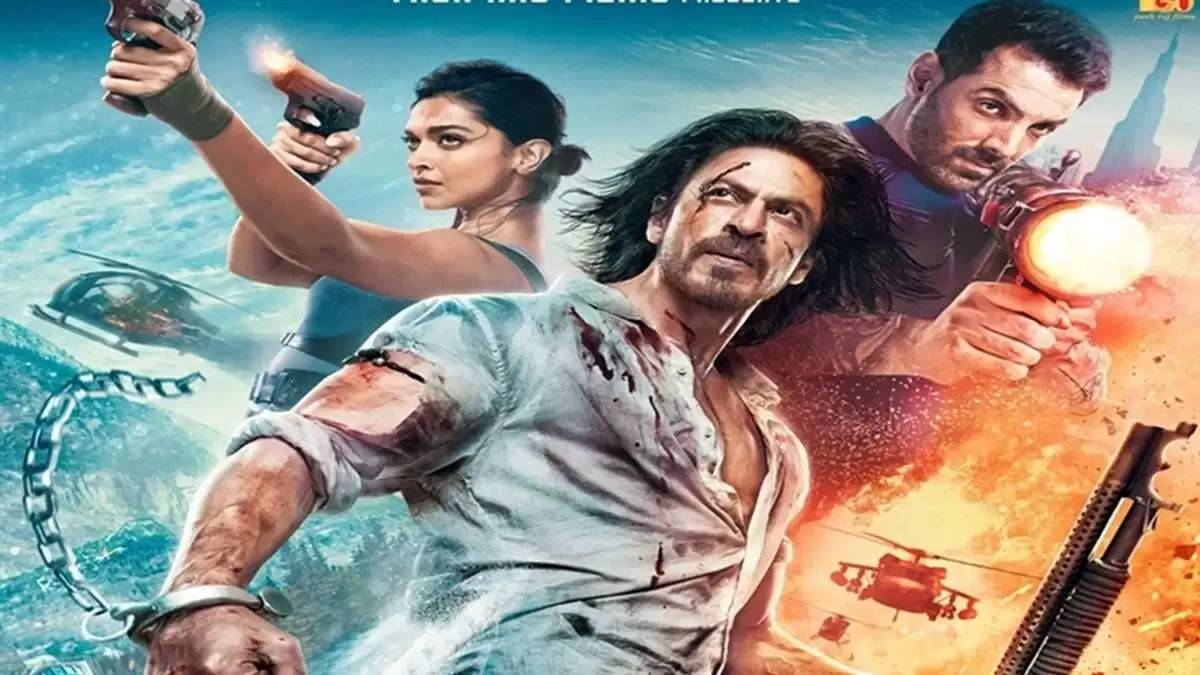 Shah Rukh Khan's Pathan finally releases today. On one hand, the enthusiasm for this film is worth seeing among the fans, on the other hand, there are a lot of protests against the film. 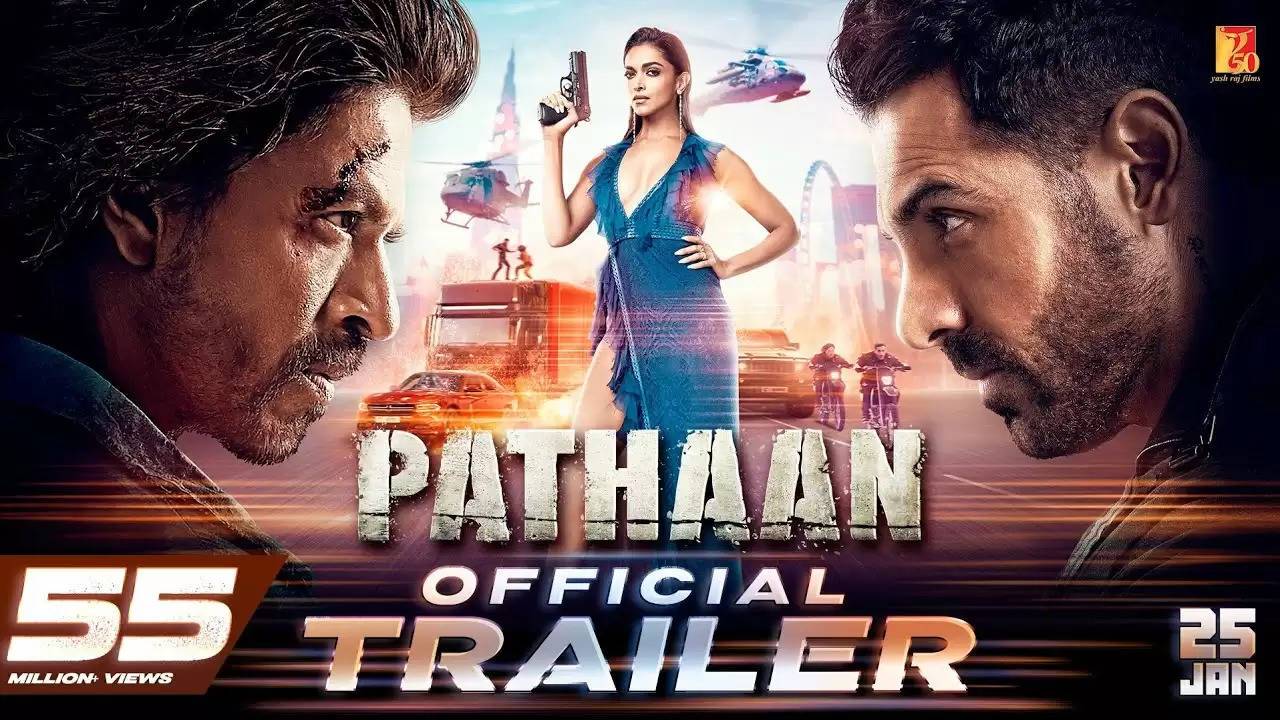 The film has been in a lot of controversies even before its release, when the first song 'Besharam Rang' of 'Pathan' was released, there were a lot of protests. 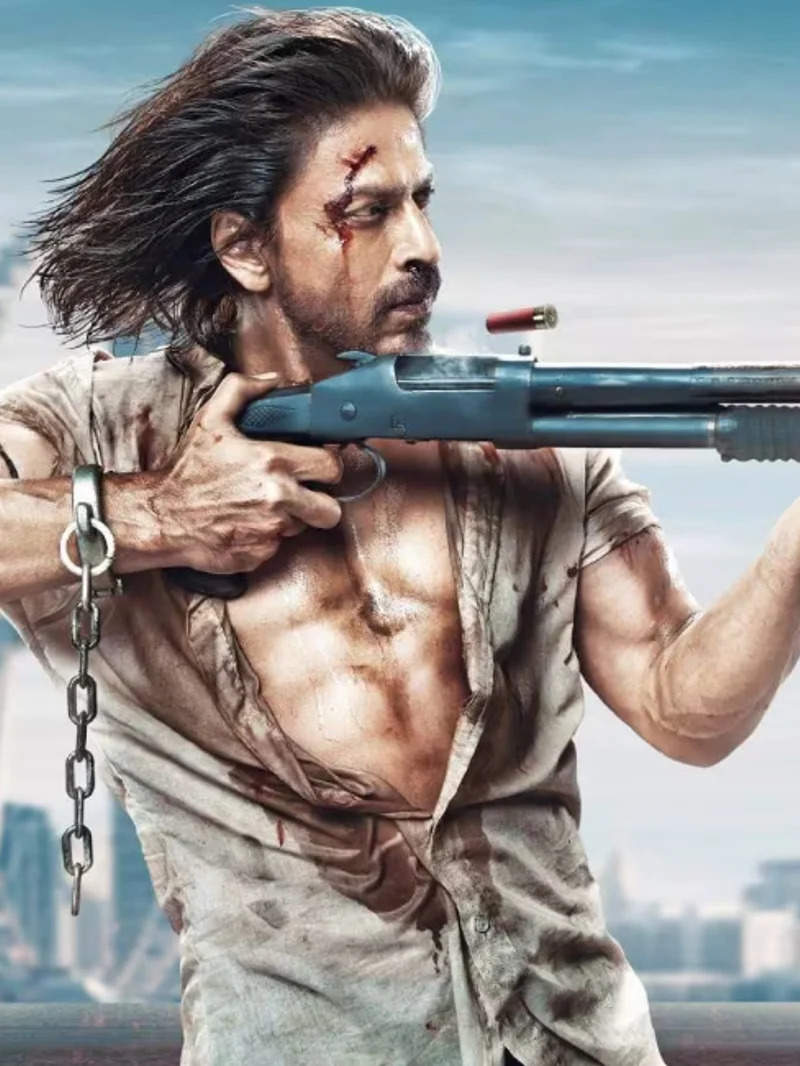 Deepika's saffron bikini in the song was the main reason for the controversy, not only Hindu organizations, but all the stars of the film world also opposed the song 'Besharam Rang'. 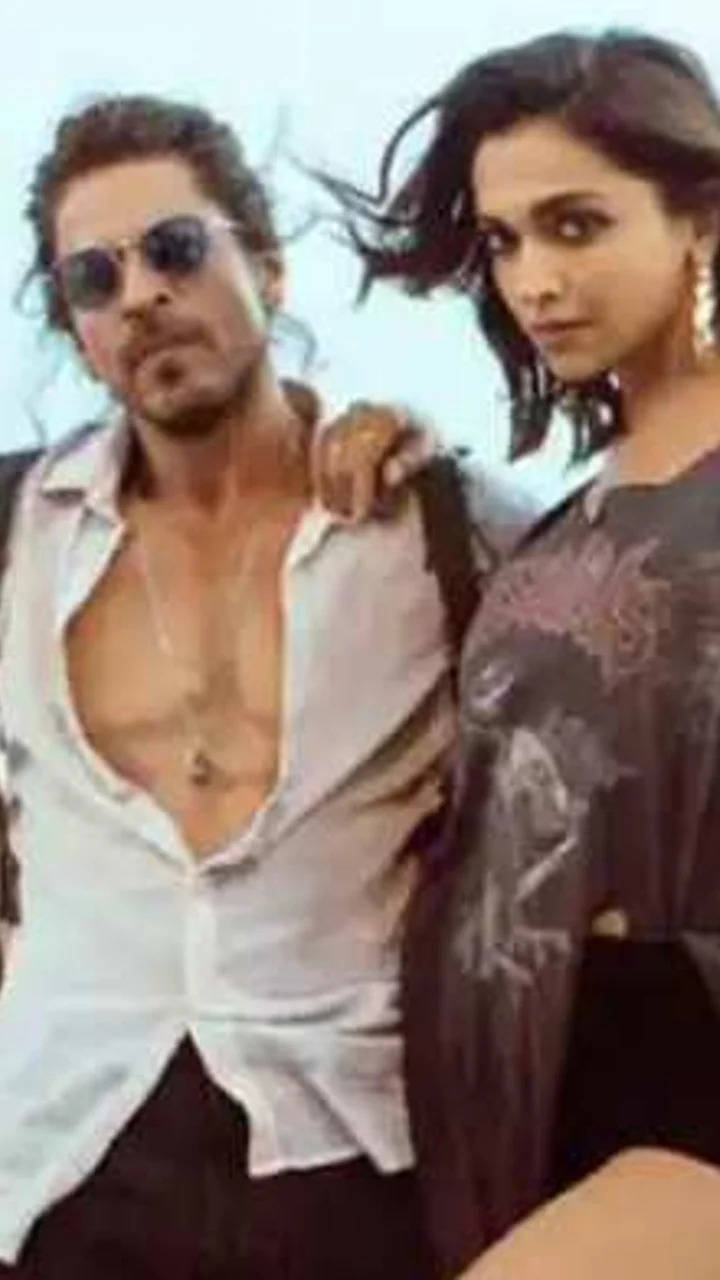 After this, many people termed it as an agenda film and a 'Boycott trend' was started on social media as well. 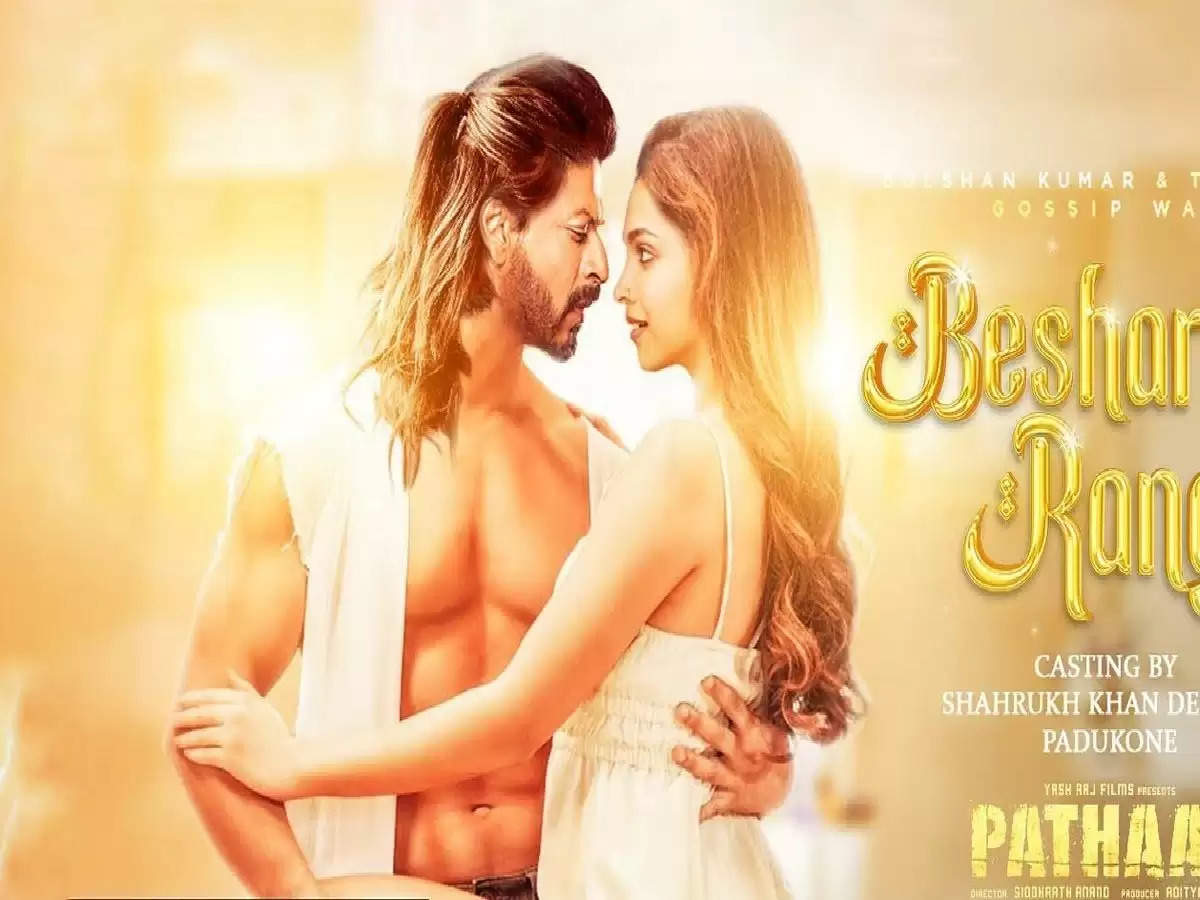 Apart from social media, people in different cities also raised their voices regarding the boycott of the film, accusing the film of spreading obscenity.

Before the release, the censor board's scissors went on the film. According to reports, a total of 12 cuts were made in the film and sensuous scenes were removed. 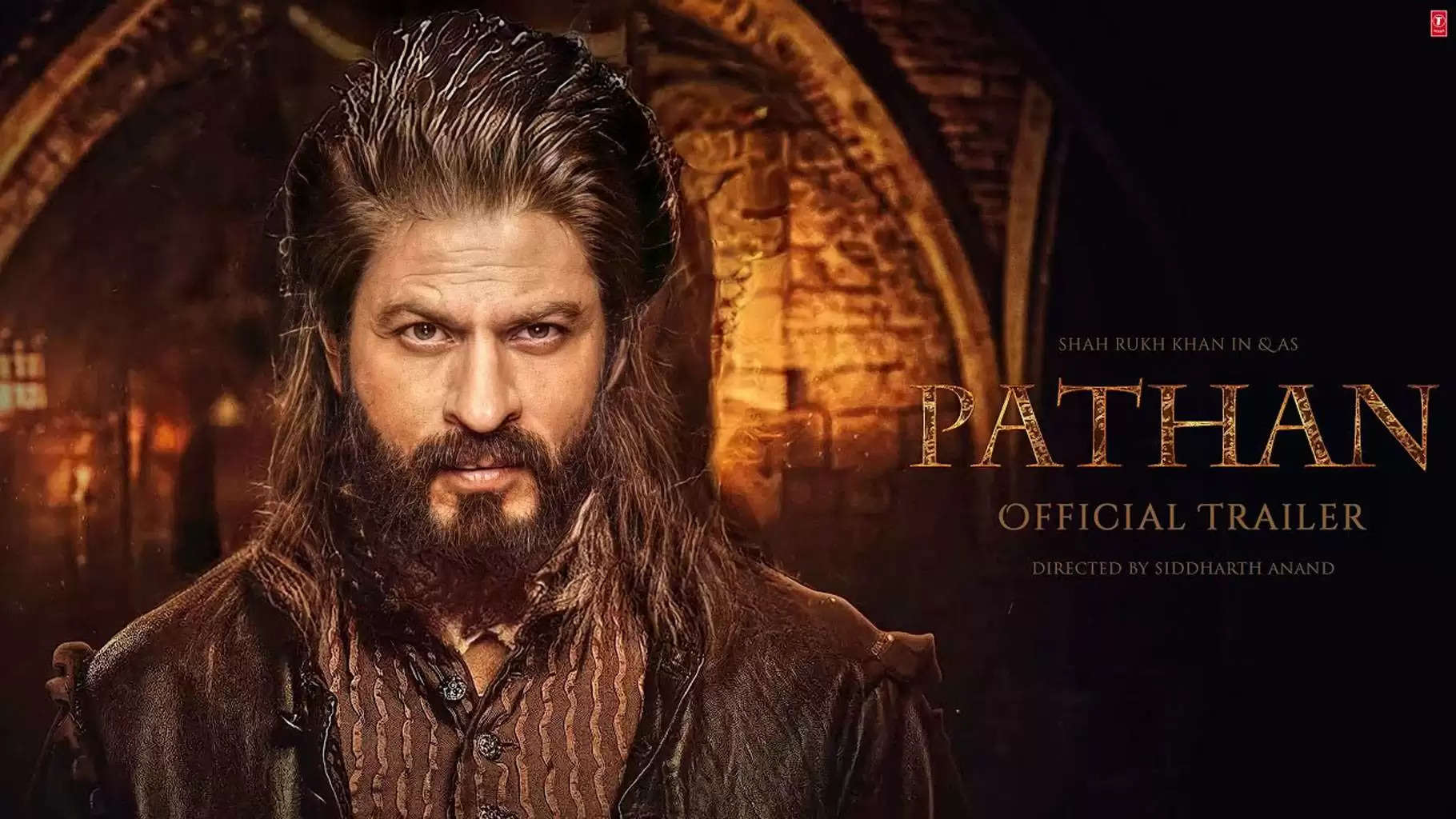 Tight security arrangements have been made outside the theaters so that there is no ruckus on the release of the film today. 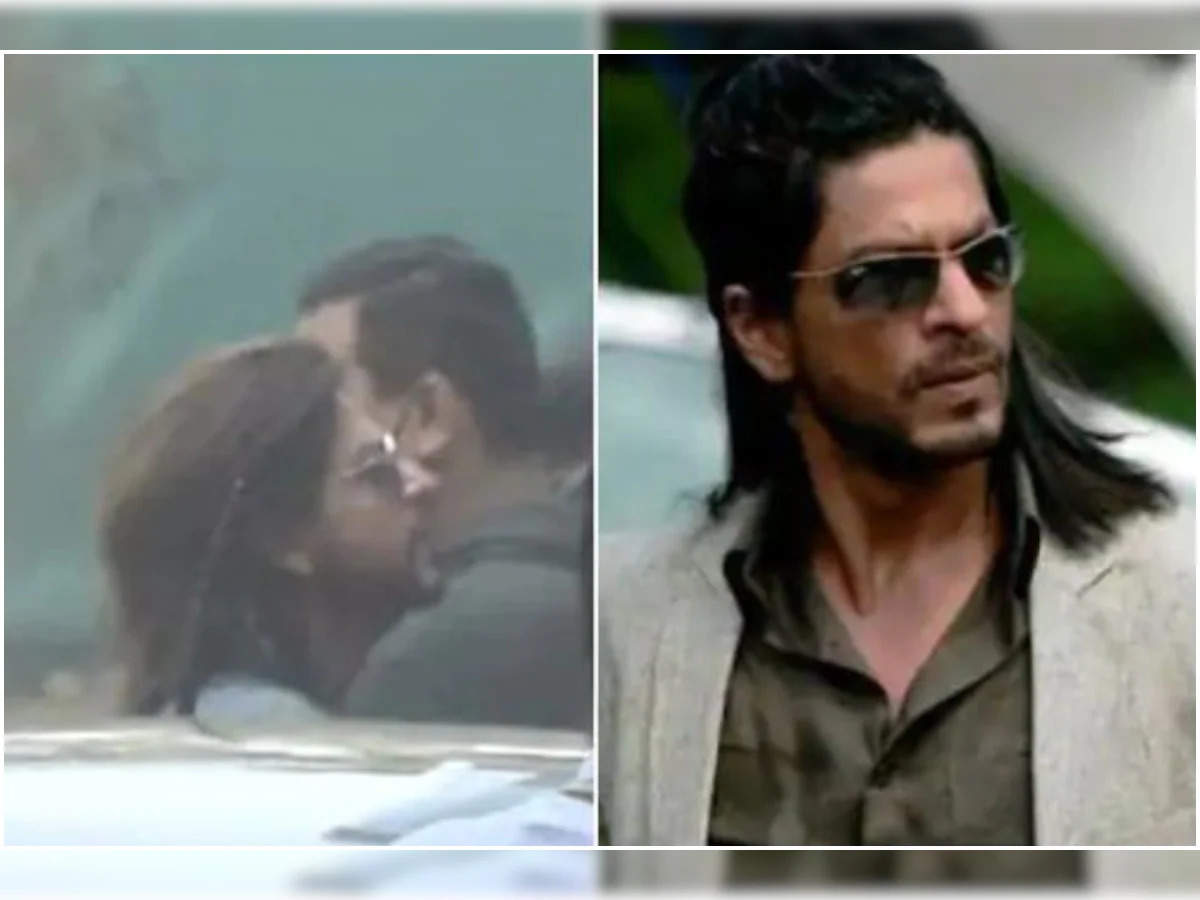