Photos : Do you know the family members of Shahrukh Khan? 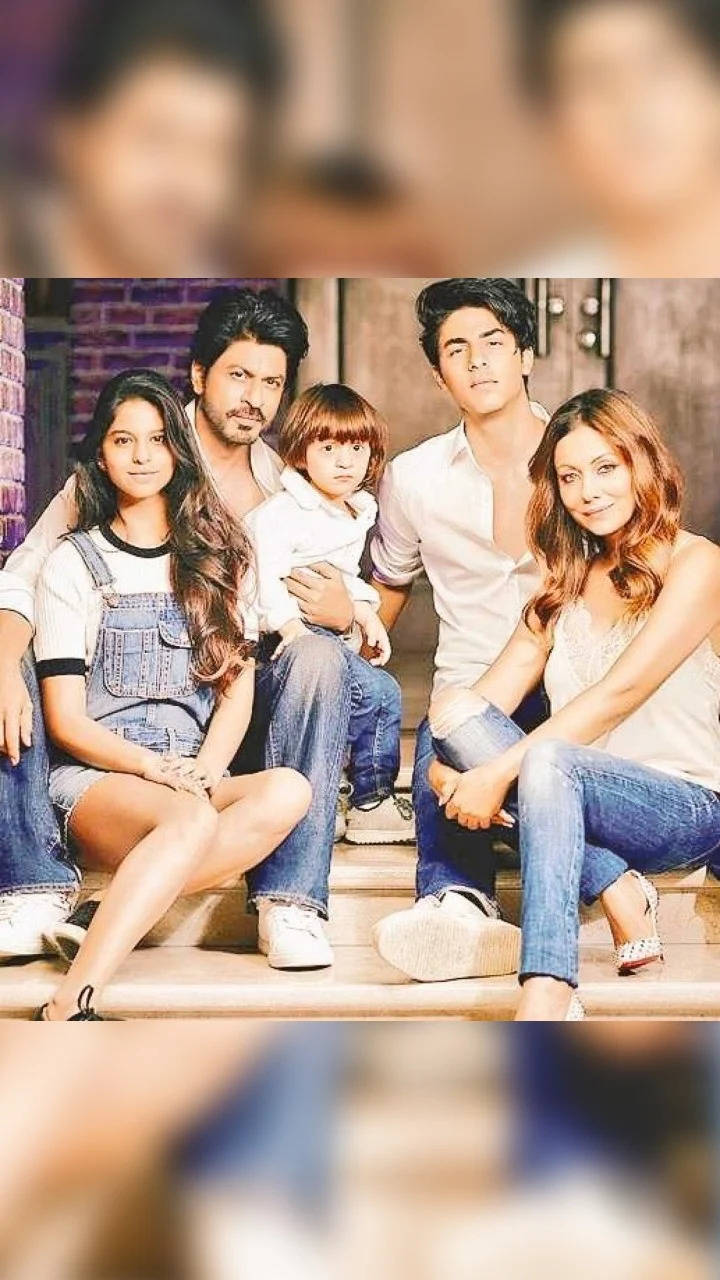 Everyone knows about Shah Rukh Khan's children and wife, but very few people know about the rest of his family members. 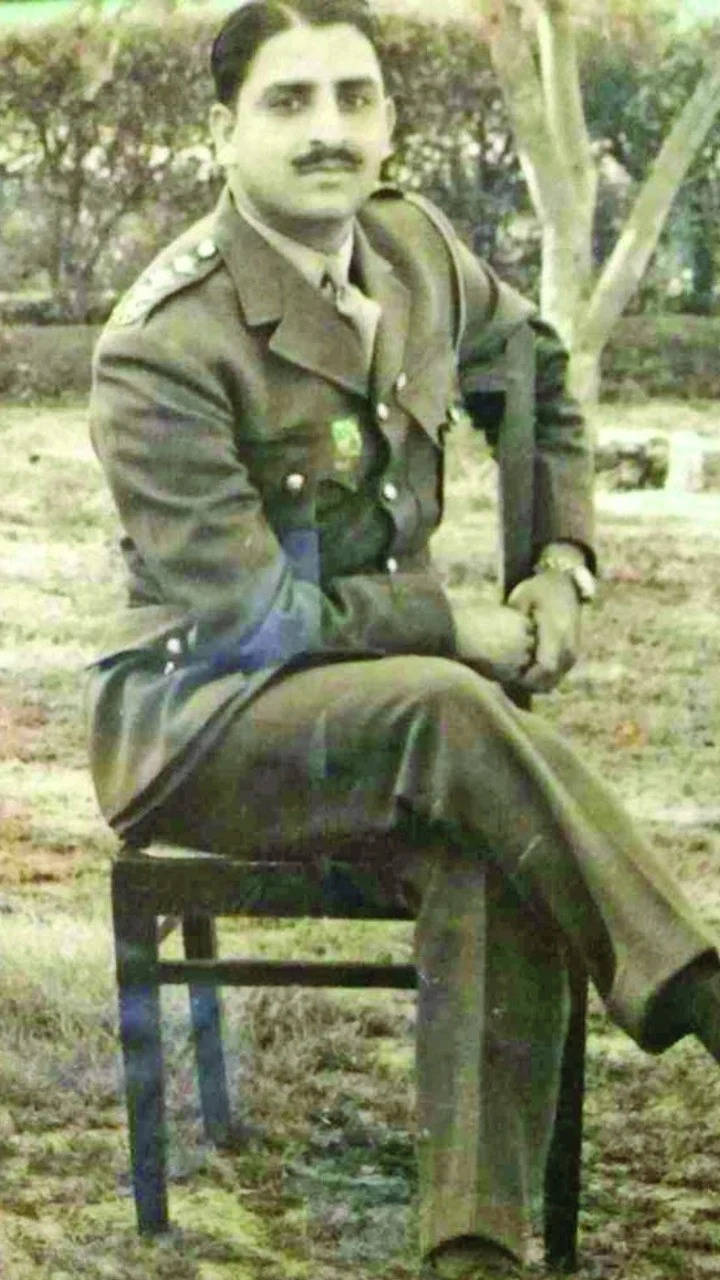 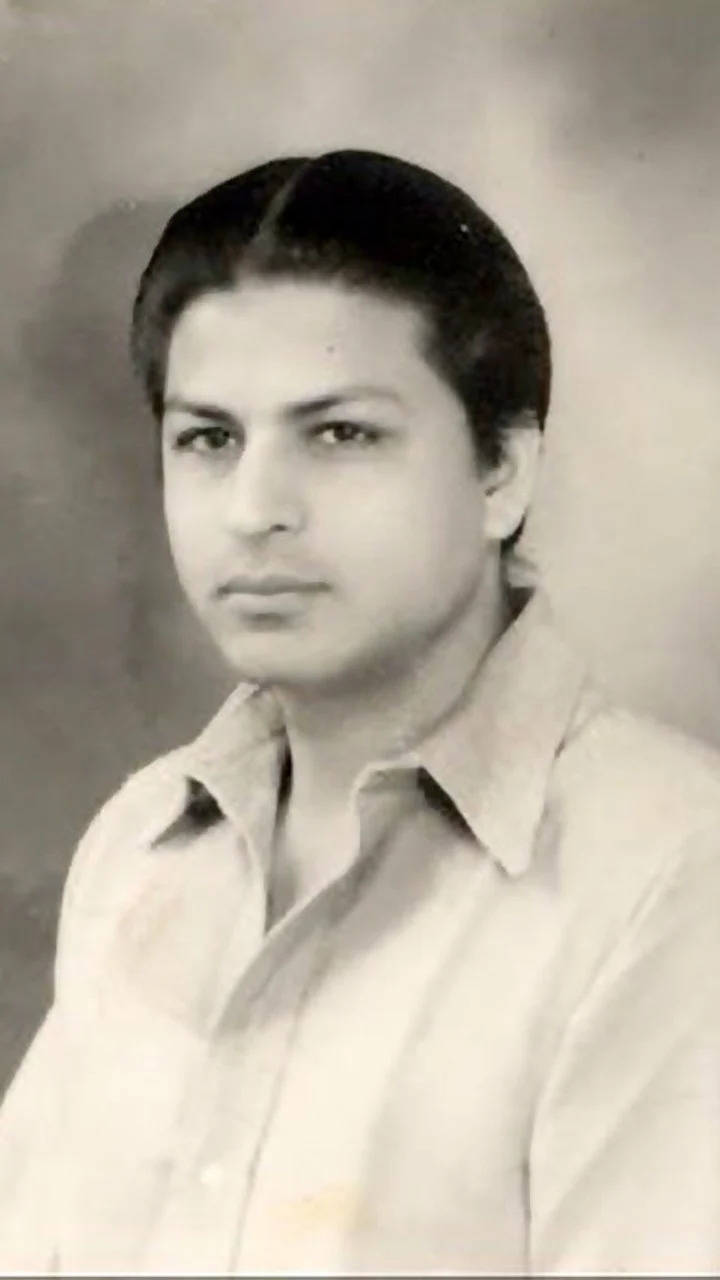 Shahrukh's father Mir Taj Mohammad Khan was also a freedom fighter, he fought for the country's independence at a young age. 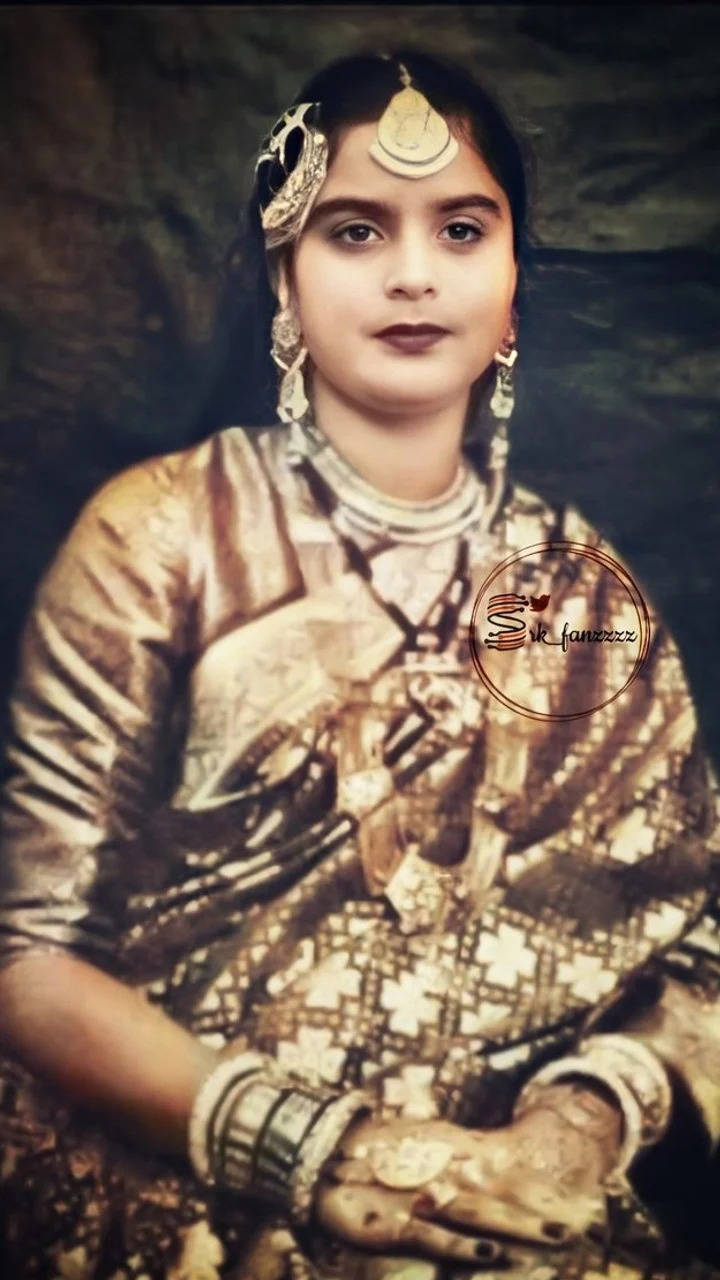 Shah Rukh Khan's mother Latif Fatima Khan was a social worker, she studied at Oxford University, she was a First Class Magistrate. 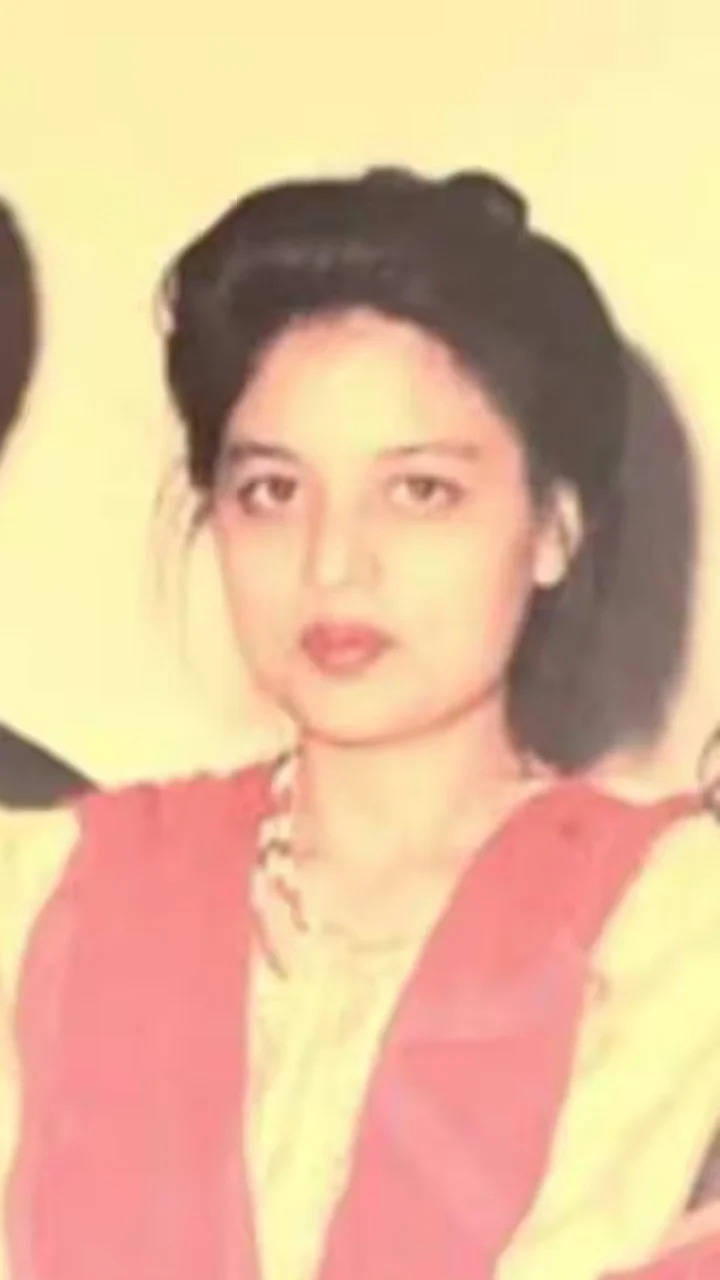 Shahrukh's sister Shahnaz Lala Rukh Khan is 6 years older than him, there is a very good bonding between brother and sister.