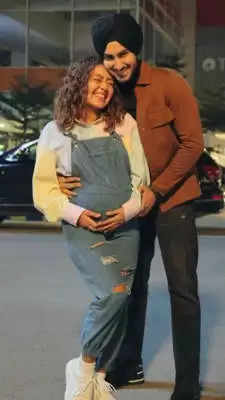 Neha Kakkar and Rohan Preet surprised everyone by flaunting baby bumps for the promotion of their song 'Khyal Rakhya'. 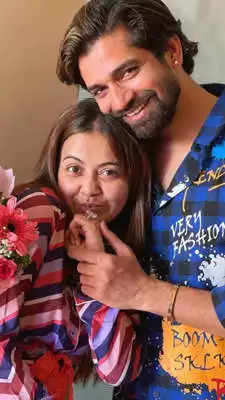 Devoleena rocked by sharing romantic pictures with Vishal Singh. But later it was revealed that it was an announcement of his upcoming video. 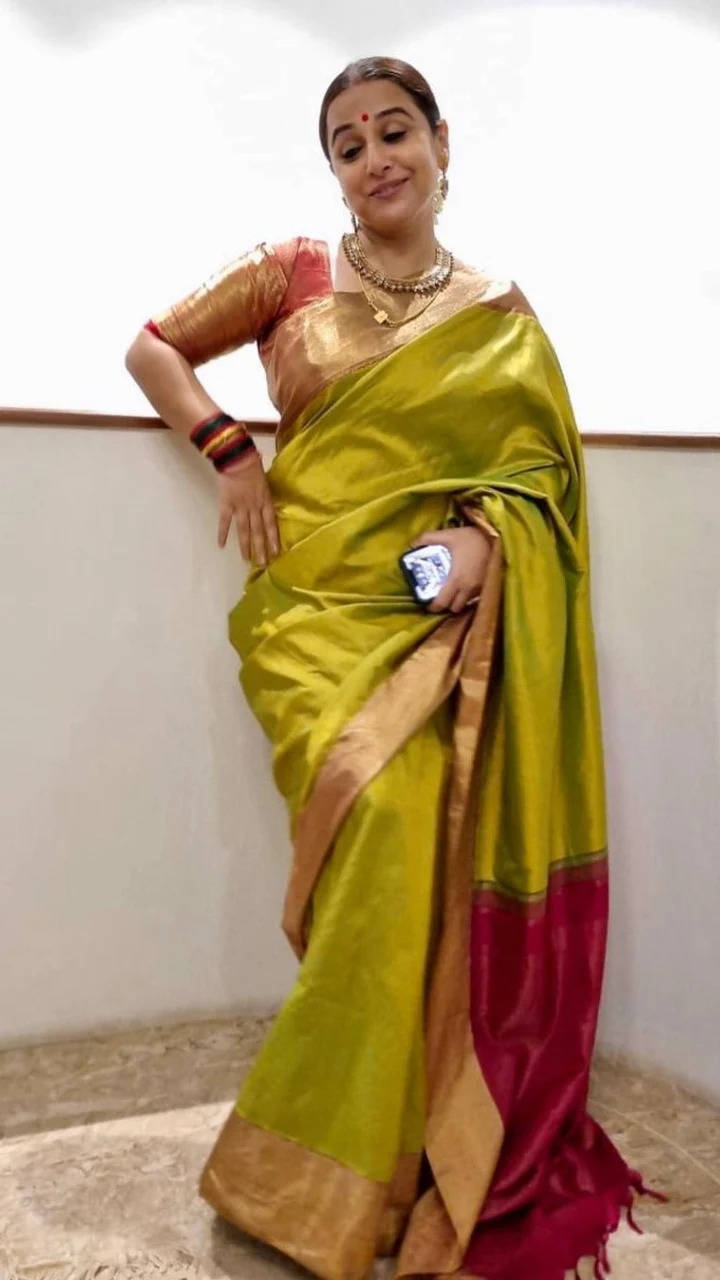 Vidya Balan promoted her film 'Bobby Jasoos' by posing as a beggar. 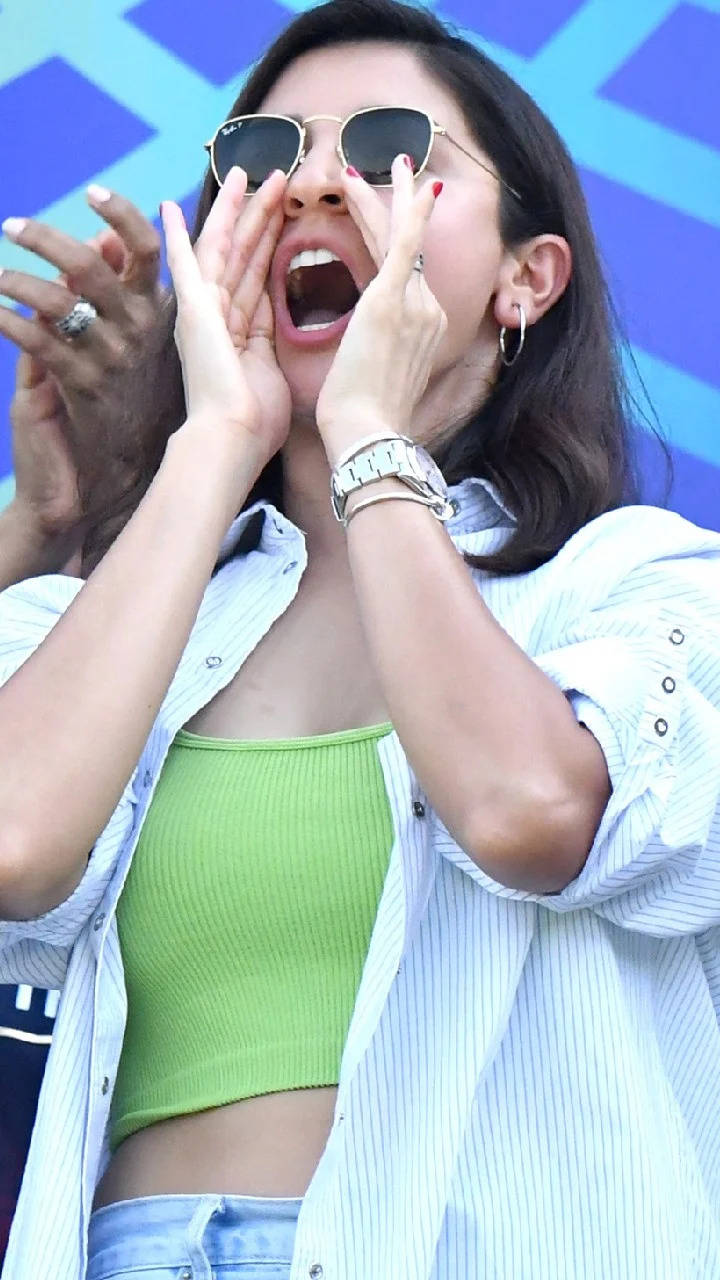 Anushka Sharma first slammed the brand for promoting a brand. 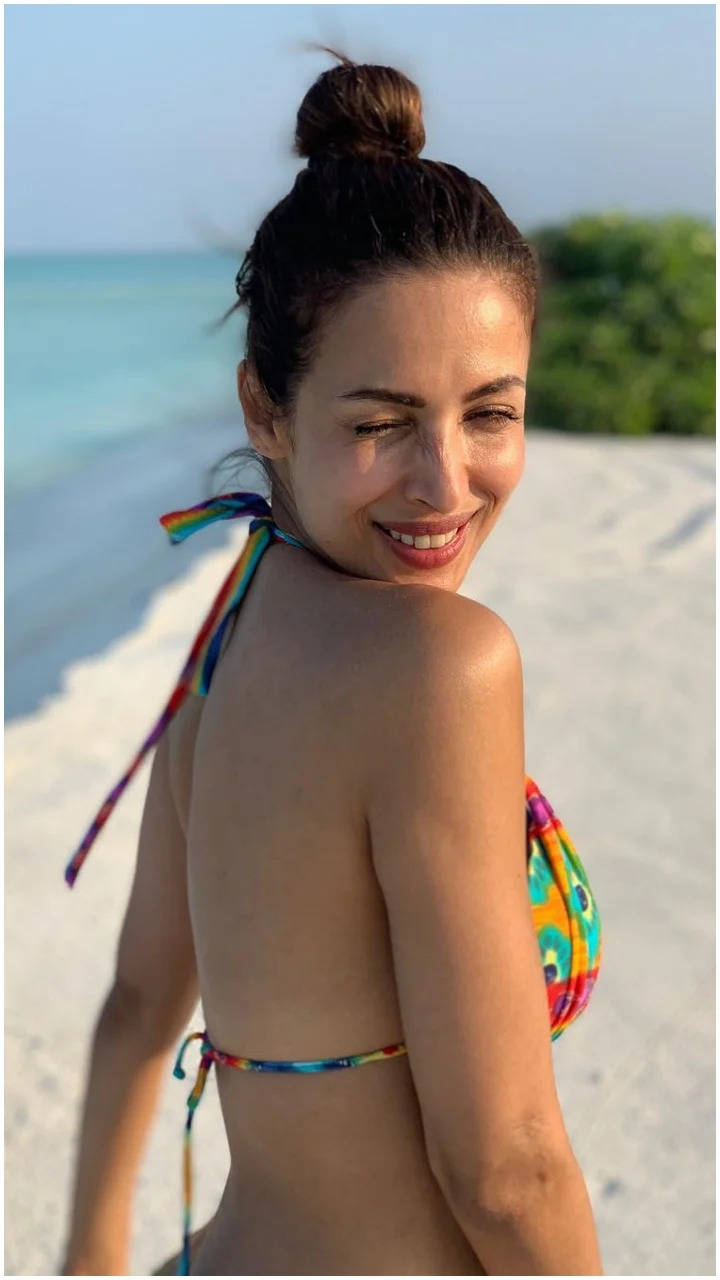 Malaika posted such a post to promote 'Moving in with Malaika', seeing which people thought that she had said yes to the relationship with Arjun.